No intro. No flowery words. Not even sections. Just diving right into a bunch of random auctions that struck my fancy on yet another lazy, rainy Sunday.

It looks like Masters of the Universe Classics Club Eternia Exclusive The Unnamed One is quickly getting thrown up for auction. Here’s how much I pay attention to MOTUC anymore: I didn’t even know he was shipping. Yup…

Speaking of MOTUC, is this a prototype for a Jitsu with a Daniel Bryan head? Haha! While I like the concept, the head is too small.

“Farewell and adieu to you, fair Black Widow. Farewell and adieu, you Widow of Black. For we’ve received restocks at Target. But so nevermore shall we see you come back.” Yup, 1:6 scale Quint from Jaws. Awesome. You’re going to need a bigger display case.

Outrageous! Not the best custom but it’s close enough to a Brave and the Bold Aquaman to make me want it. Not enough to buy it, but I want one. 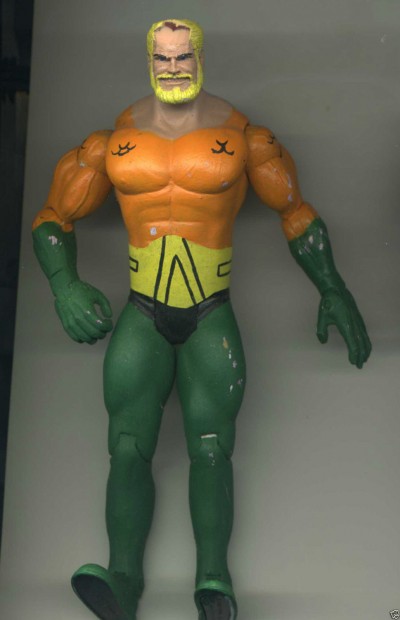 This Acolyte Colossus is pretty great, but what is an Acolyte Piotr without any other Acolytes? That Jubilee is damn spiffy though.

I would love to see the actual Stan Lee in this prototype Standor figure‘s costume. Just once. Surrounded by Kirby krackle.

I’ve shown one of these before in Happy Hour but they seem to be popping up more and more frequently on my feed. And they freak me out. Why do baby dolls need to look exactly like real live children? But what do I know, I’m a grown man who buys mostly muscle man toys, I have no leg to stand on in critiquing other people’s buying habits. At the very least this one doesn’t have open eyes to look at me through the monitor with a cold dead stare, haunting my dreams for days.

I don’t know why I stopped at this straight up release Marvel Legends Psylocke. Maybe it’s the pose, like she’s trying out for the Thriller video. “It’s after miiiiidnight.” 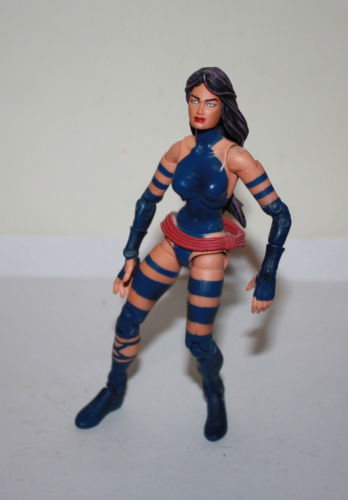 As is this 1:18 scale helicopter with working LEDs and real metal treadplate for the floor.

This isn’t my thing, but I’m always impressed with realistically painted skin tone. And is that real human hair? Kidrobot Munny Smoking Surfer is cool and freaky at the same time.

There’s been some talk about 6 inch scale GIJoe this week, and this auction for Snake Eyes, Shipwreck, and Quick Kick doesn’t help me forget the fact that these aren’t happening in an official capacity anytime soon. Sigh.

I haven’t bought 3 and 3/4 Star Wars in over ten years but I’m liking the concept of this Episode VII Luke Skywalker.

Custom Leech. Need. Where’s Artie? And Taki? Look him up. And if you know who I’m talking about, high five your screen right now. I’m high fiving you back. 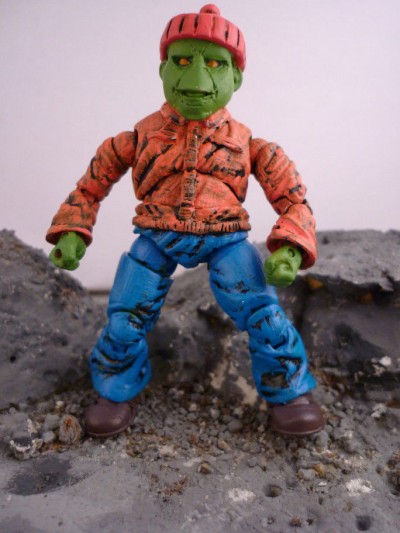 If you’re going to title your auction “6 Marvel Legends Iron Man Sandman Indiana jones Star wars Trooper Scooby doo” then you should have more than one Marvel Legends figure in the auction. It doesn’t even work as a description of the very first figure, Iron Man, because that’s not a Marvel Legend. Wait, is that Sandman a smaller scale figure too? What the hell? Then again, I should have known better when I saw Scooby Doo in the title. 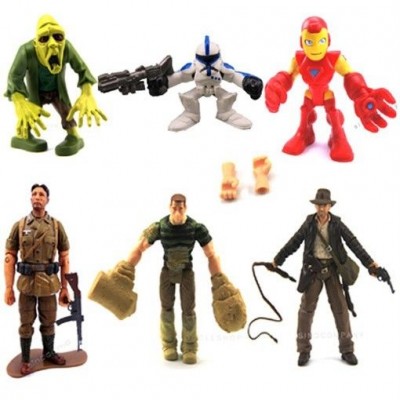 My eyes betrayed me when I first looked at Custom Double-Sided Dude Grody Shogun EN-MAN Ensorcelled Eman kaiju lulubell. In fact, my brain still flippy flops when I look at it. I know what’s going on! No, I don’t! Legs, go down, not up! Wait, they are down. No, up! 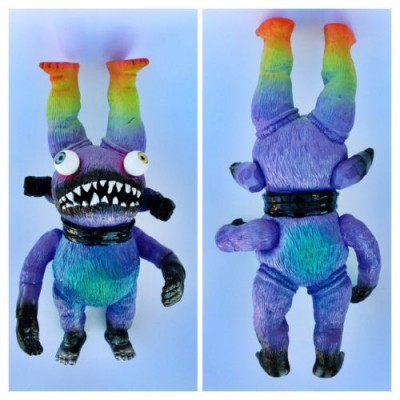 The Marvel Select Venom figure is set to be re-released some time this year but if you absolutely can not wait, Hong Kong has you covered. I’ve used this seller for test shots and random figures in the past and he’s always been reliable for me. 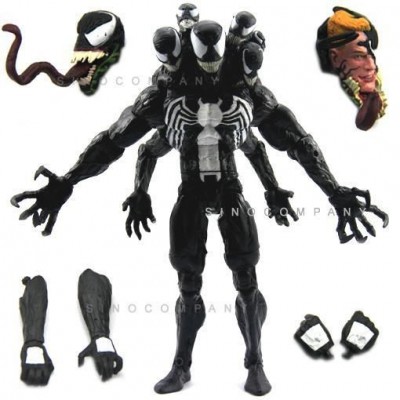 Finally, this popped up in my feed because of “prototype” in the title. You too can be at the height of 1970s technology with the Hewlett-Packard Chrome Prototype LED Calculator Digital Watch. That’s right, you can add and subtract with this little baby. Multiply and divide too! Woo! All for the low low price of $14,500 with $175 shipping!

I think I’ve seen phones smaller than this. 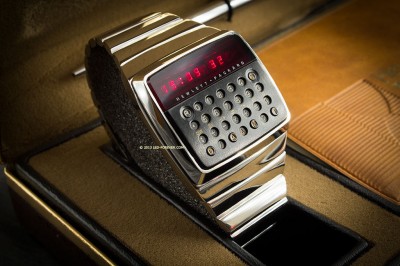