Wow, I didn’t think that title would ever end. But! Mini-comics!!

I have said it many, many times and will continue saying it anytime the subject comes up that mini-comics packed in with toys are the greatest marketing tool the world has come up with outside of cartoons.

Being a little dude that collected both toys and comics, to get both in one package was the ultimate epitome of toy aisle nirvana. Not every line had them, and maybe not every line needed them, but getting a Masters figure, or a Super Powers or Starriors figure was always something a little extra special because right there at your fingertips was a little adventure featuring the figure you just got.

The rapidity with which these had to be pumped out meant that on occasion some details ended up a little off. Colors, sometimes, other times entire designs. Trap jaw and Tri-Klops are the poster boys for this kind of thing. Sure, the images inside the mini-comic are recognizable for who they’re supposed to be, but the differences make them stand out just that little bit more.

Whenever any new or newish take on Masters of the Universe comes along, I always secretly hope that those mini-comic variations will make it out. Sadly, we never got a Mini-comics version of Tri-Klops in the Classics line (although I’m sure he was in the planning stages), but Origins hasn’t wasted any time providing those of us mini-comic fans with Tri-Klops as seen the badassiest appearance he has made in any media. They even gave us a reprint of that original Mini packed in with the figure!

Of course, he was an exclusive, so you had to do a little hoop-jumping to get him. Hopefully everybody who wanted one was able to get one. And if not, maybe Mattel will release him again in some way in the future, because not getting toys you want because of exclusivity sucks. We’ve all felt that sting, and it is a bitter sting indeed.

Tri-Klops is not just a palette shift. There is a lot of new sculpting on this figure to differentiate him from his standard appearance. His torso vest is completely new. His boots are new. His veyesor is the same, but the eye-colors and paintjob have been shifted. All of this makes him feel brand new.

The articulation is all the standard upgraded articulation pounded into the vintage looking bodies, so he retains those squat elements while being able to pull off poses he would never have been able to achieve in the 80s. he comes with the same sword as the regular Tri-Klops, but with yellow in place of the former figure’s green. Plus, the skin is a bit brighter on this figure. Put it all together and it’s definitely a figure that stands out.

Overall, this is a well-done variation that feels like getting a brand new figure even though I already had a Tri-Klops. That tug of nostalgia is hard to resist. We’ve seen that they have a mini-comic Trap Jaw coming soon so that will knock off both of my must-have mini-comic variations. Ram Man is a close third, but I’m not terribly enthused about buying that figure again—unless they wanted to alter his articulation so he has hip motion. That would guarantee multiple purchases from me, but that’s a pipe dream for sure. 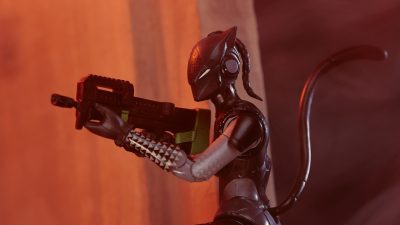 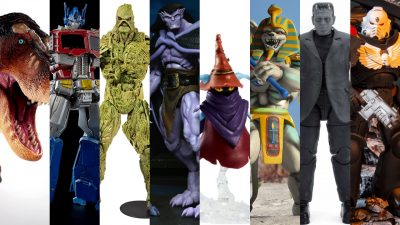 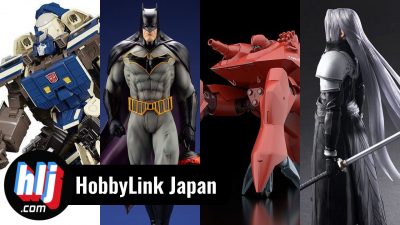 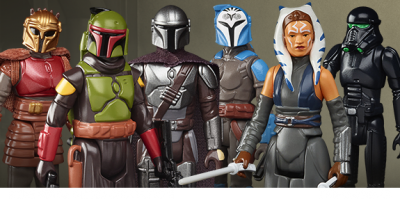