It’s the holiday edition of the Weekly! There’s toys to talk about and I have free time, what else whould I be doing? There’s ThreeZero Iron Man. MAFEX Avengers Endgame Thor and painfully 90s Superman. McFarlane decided to make up for a slow week by posting all kinds of pics for DC, Fortnite, and My Hero Academia. Some NECA Teenage Mutant Ninja Turtles surprises and even some Jazwares AEW.

McFarlane Toys My Hero Academia All For One, Midoriya, and Kirishima 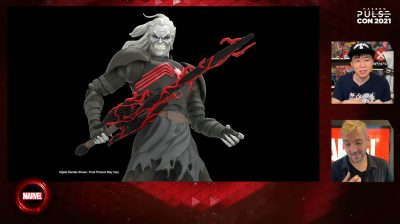 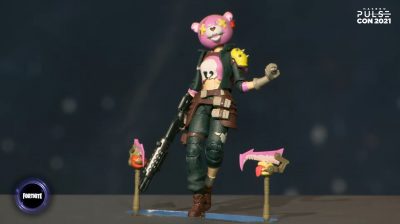 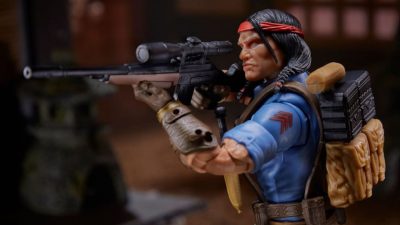 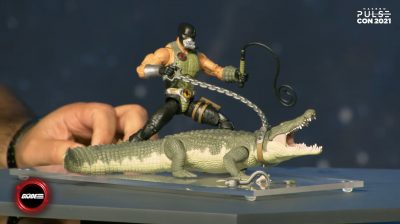