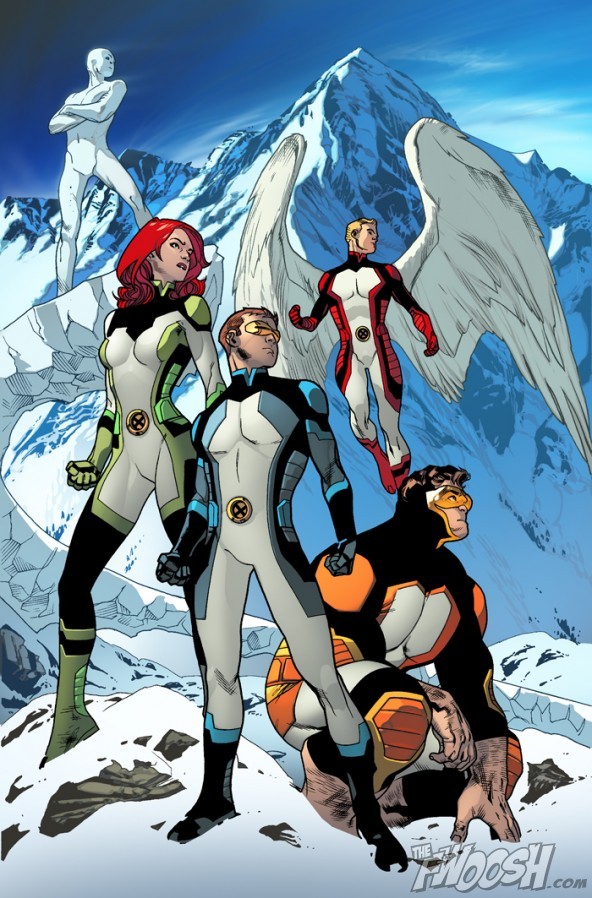 Yes. I want toys of the All-New X-men outfits. Waaaaaiiiit a minute, Mr. Lobo! Wasn’t it you who boldly stated in this article that nobody likes the new costumes? Yes, that was me. And wasn’t it you in that very same article who stated you liked the costumes? Yes. And I do. For all that it is unholy, I am just as susceptible to modern marketing as the rest of you. I’m just as fickle and easy to be swayed. I am weak.

The pure and simple truth is that these costumes are fun to look at. As I mentioned before, they are “Saturday morning cartoon” fun, they belong on an episode of Phineas and Ferb. They belong on Ultimate Spider-Man. They are bright, appealing to the eyes have simple lines and lots of color. They scream Voltron! Scooby-Doo! Herculoids! Johnny Quest! GO TEAM ADVENTURE! Or something like that.

And, well… truth is, I want toys of these costumes. Give us some Marvel Legends or Marvel Studios or whatever the current moniker is. Give us some fun figures of the original five! And with that, give us costume variations! Neal Adams! Giant Sized! Champions! X-Factor! Jim Lee X-Men! The possibilities are endless.

Even though the majority of us are rolling our eyes at the comics and the Bendization of the X-Men, you have to admit that there is a mass appeal in it. There is good marketing behind it, and it does seem to generate numbers. So why not toys? Put them in a box set for SDCC next year. Make a variant set of them in their original blue/black and yellows; make a variant for every era ever known.

And most of the molds are there. Depending on how you want them, all the males can be served up on the new Superior Spider-Man buck, or, for more mature versions, use the Black Panther/Archangel Buck. Jean can take advantage of the new Jubilee buck, or, for a more mature version, the Thunderbolts box set females. Beast would have to be a new buck, and, if they are smart, it can be used for a somewhat modern incarnation, and with a little digital help they can add some fur and make our good ol’ classic Beast from the ’70s, ’80s, and ’90s. Lots of possibilities.

And no Wolverine. Really, he’s not needed! You don’t need him to market this group since they are all wearing bright appealing colors to start with. And you really don’t need Wolverine since X-23, Wolvie’s clone daughter, seems to be palling around with them. FEMALE FIGURE VARIANT! That will be promised as a swap and will never happen.

Doesn’t matter as long as we get our updated Jean, right?

Call me fickle, call me weak, call me pathetic. I am all those, I am a victim of spiffy and cool, a victim of hip. 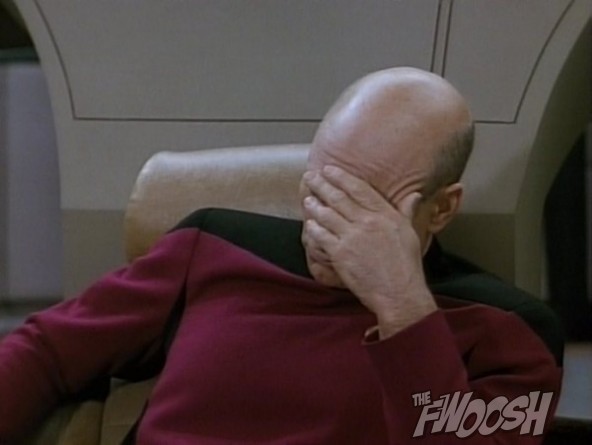 You can read more about the new costumes at Newsarama where I pilfered the pictures.

And discuss this further on