Well, I say revealed, more like full details after being revealed last month.

So there’s not a lot of surprise here.

Not as good a likeness as the Tobey Maguire, but still recognizable. Or is it because he’s in a Spider-Man suit? Naw, there’s a resemblance. Right?

Otherwise, just a nice looking Amazing Spidey. My eyes still draw to the crotch bay doors, but the sculpt and nice poses distract me. 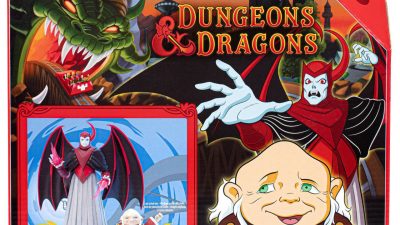