Celebrating the 20th anniversary of Marvel Legends with new versions of the initial wave of figures makes a lot of sense. Coming right on the heels of the 80th anniversary figures, this Hulk might not be the completely brand-new experience of a couple years ago, but there is enough going on here to make him worthwhile.

I love this Hulk body. Outside of a few articulation hiccups that are due to the bulk—I’d love to get a hulk with a deeper crouch—it’s an excellent overall figure, and the height for me is very close to being perfect. I am not a fan of Hulks that completely dwarf everyone around them to a ridiculous extent, so being a bigger guy without being overlarge works well for me.

I’ve bought Hulks on this body several times by now, and will continue to do so. Red, green, grey, even red/green…I like them all quite a bit.

The greens on this version are very nice. There’s a darker green with a perky overspray that really amps up the comic feel. I like my Hulks on the brighter side of green, and while this one might not be as bright as the 80th anniversary one, it still retains a comic-booky quality to it.

Like all the other Hulks on this body, he comes with a set of fists and a set of open hands.

The purple pants have a little whitish color to the parts that would be ripped/frayed, which sets it apart from previous uses of the mold. I like that little extra touch, although it wasn’t carried all the way around the bottom of the pants on mine.

This Hulk comes with a small base that evokes shattered concrete, like he’s stomping or pounding the ground. There are multiple pegs where you can attach him. While not something I need, it’s cool enough. I like the green force bursts at the point of impact. He also comes with a Mandroid head that needs a Mandroid.

The biggest differences with this Hulk are the two included heads. To be honest, I have mixed feelings about them. I love the overall 70s aesthetic to them, and they both feature some excellent sculpt work. The hair definitely gets across that era. The eyes are angry and piercing, and they have some good bloodshot paint-printing.

My biggest hang-up—and this is a completely subjective nitpick—is the mouth on both of them. Specifically, something about the amount of the bottom row of teeth that is showing—and bottom gums as well on the yelling head–is throwing the entire thing off for me. I don’t know why it bugs me, but it does. I don’t hate it, as in “get this head off my figure,” but it keeps the heads from being my favorite Hulk heads. I wasn’t too sure about them in early pictures, but having them in hand, I’m having the same issue. It might not help that they’re so stark white instead of being more natural color. The Hulk with whitening strips is weird, man.

But that’s just me, and I don’t even know why it bugs me, so if it doesn’t bother you then ignore my rambling. Because despite that, it’s another very nice Hulk on an excellent body for him. They keep making them, I’ll keep buying them. 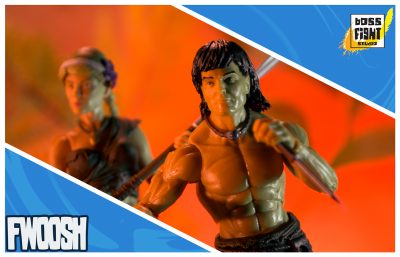 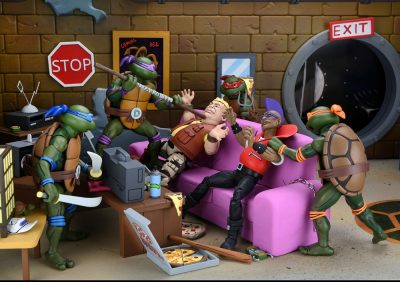 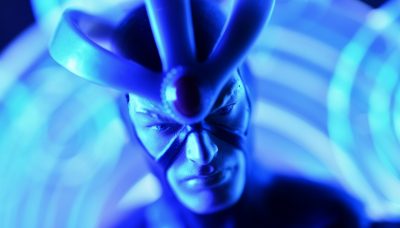 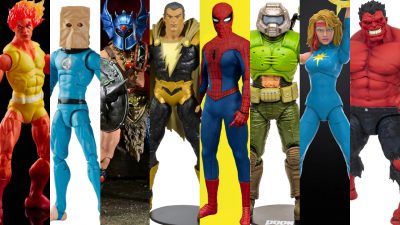