Okay, I skipped a week to let the eBay listings build up a bit and the customizers did not disappoint. A nice showing of talent, although I notice a trend of characters that may not be in my own personal favorite costumes but the figures turn out catching my eye. I can’t help it. I love them all.

Take Sersi, for instance. I have no attachment to the character but with some paint and a swap this figure is busting at the seams with 90sness. Ninetysness. You know what I mean. 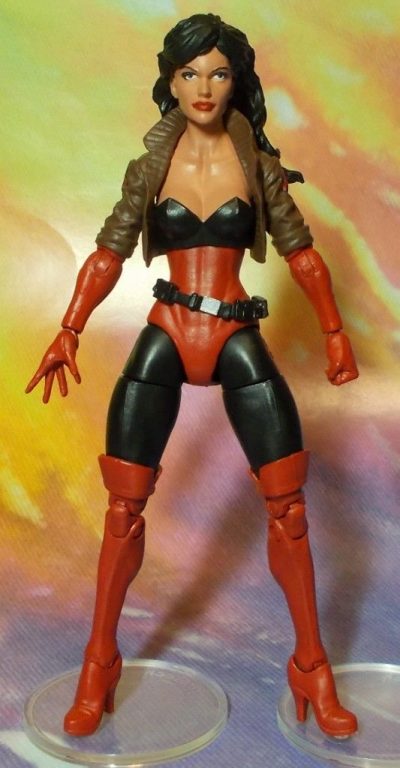 WHY DO WE NOT HAVE A SPOT AT THIS POINT?? 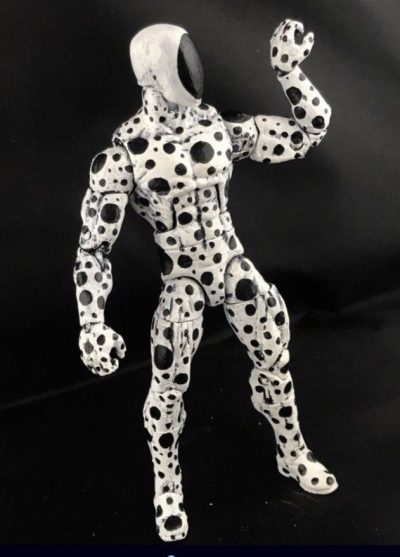 Take a prequel Senate Guard and make it tactical? I think I prefer the Senate Commando. 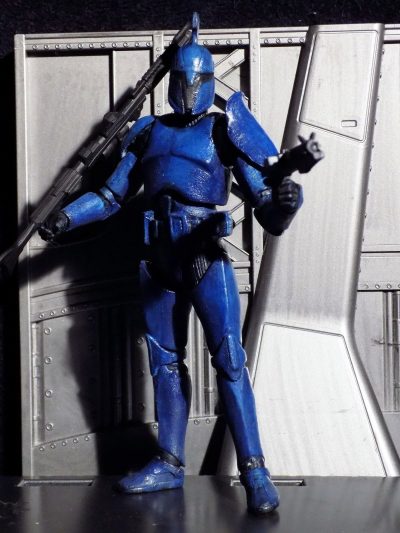 Just cocky enough for Johnny. Makes me want to find an extra Reed. 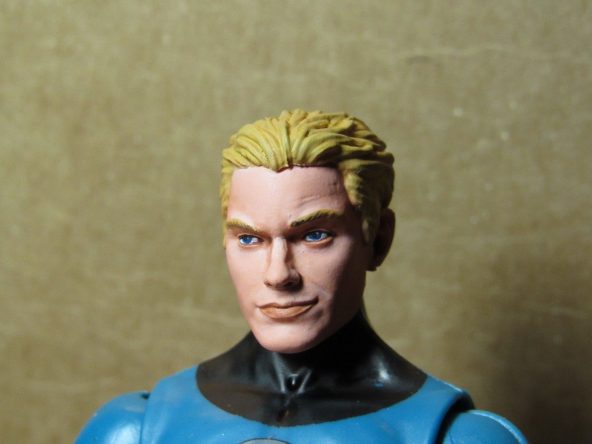 I’ve always been a sucker for Metron and I don’t know why. Maybe I secretly want to be a super powered individual who rides around in a chair the majority of his existence. 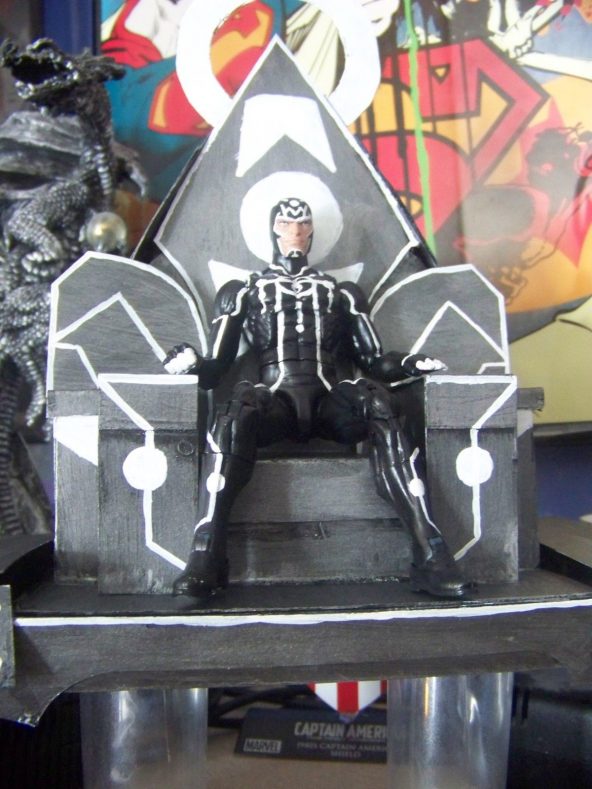 Titania! Makes me want a good Constrictor to go along with the 90s Deadpool I should have in the mail this week. Hey, you have your favorite comics, I have mine. 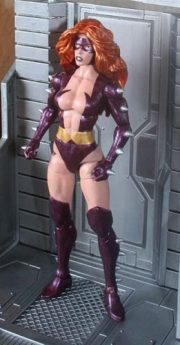 That’s generic spy music for this fantastic Spymaster. Reminds me of Official Handbooks and breakfast cereal. 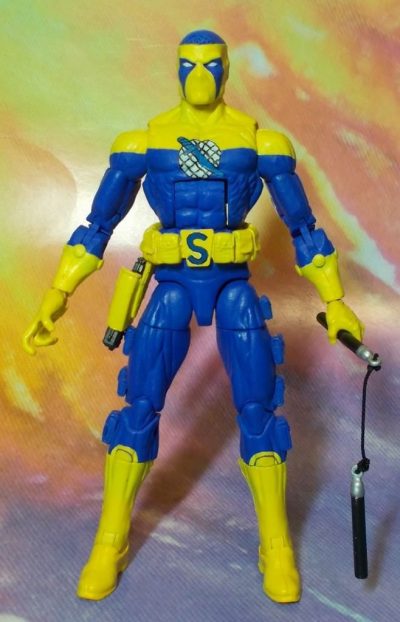 Hard to see the details in the pic but it’s Jocasta so it gets a spot in the Frenzy. 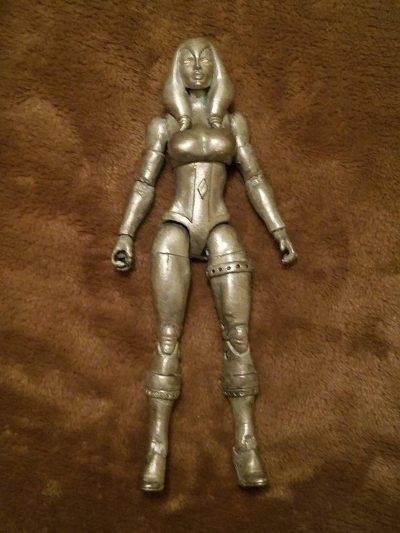 This Keaton head should had been included with the original Build-a-Figure. 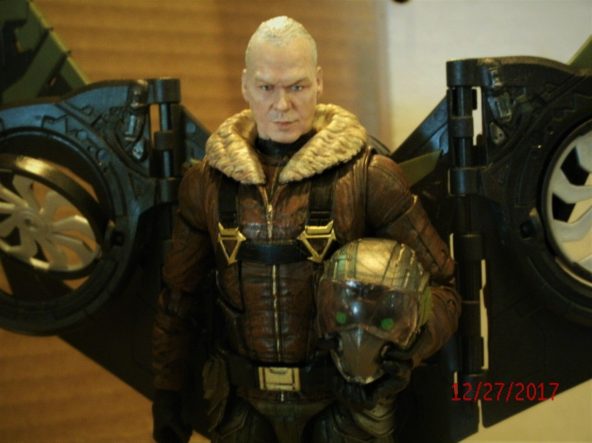 All good custom Shredders get included. 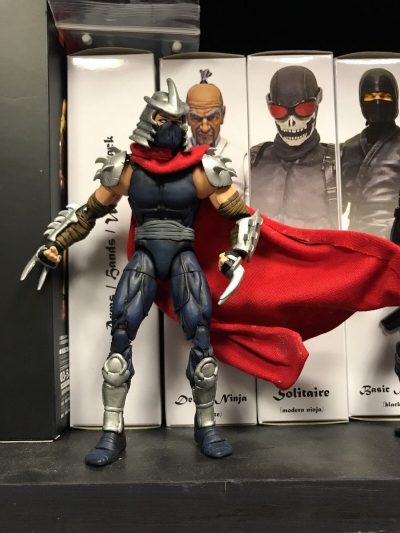 WHY DO WE NOT HAVE A CLASSIC LOKI YET?? 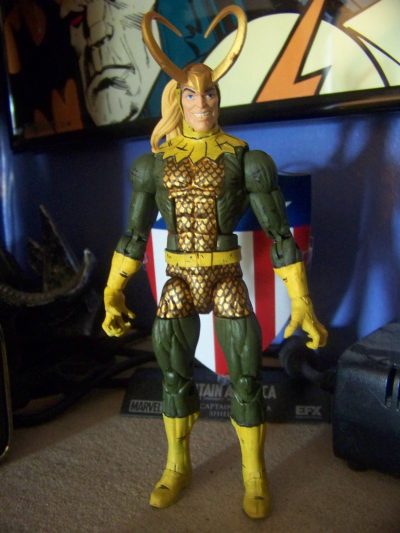 Cyber is one of those Wolverine villains that was never at the top of my list but had something about him that would make me buy an action figure. Maybe it’s the generic suit with banded metal contrast? Nice use of the old movie Colossus arms here and even though the head seems small at a glance, and it probably is, it fits the comic style I associate with Cyber perfectly. 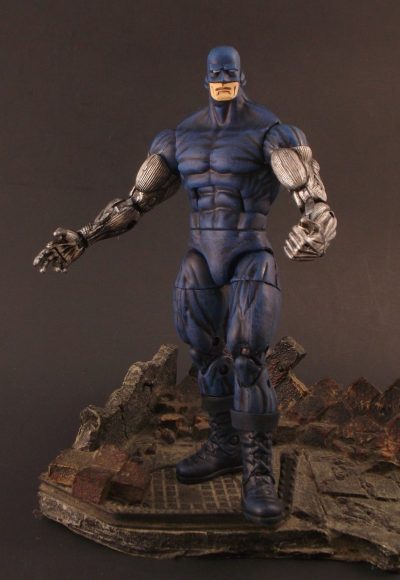 I don’t even need to explain that one. I never watched much of the cartoon and the theme still popped in my head when I saw this Storm head.

WHY HAVE WE NOT….okay, maybe we’ve had a passable Quicksilver in the past, but I want one this good. 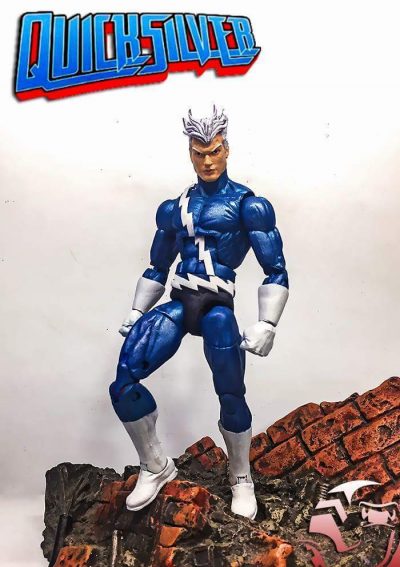 This Colonel Yularen makes me want to blurt out huffy English accent. I can’t help it. 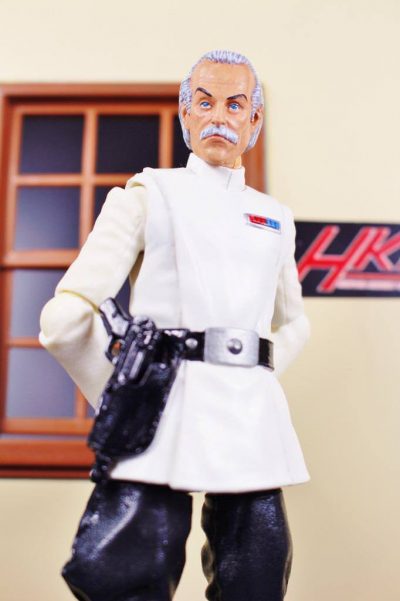 I kind of wish the Fantastic Four Human Torch came like this, with the deep red. Now that I type this out I think this or one like it made it into a past eBay Frenzy but that’s okay. I like it enough to look twice. 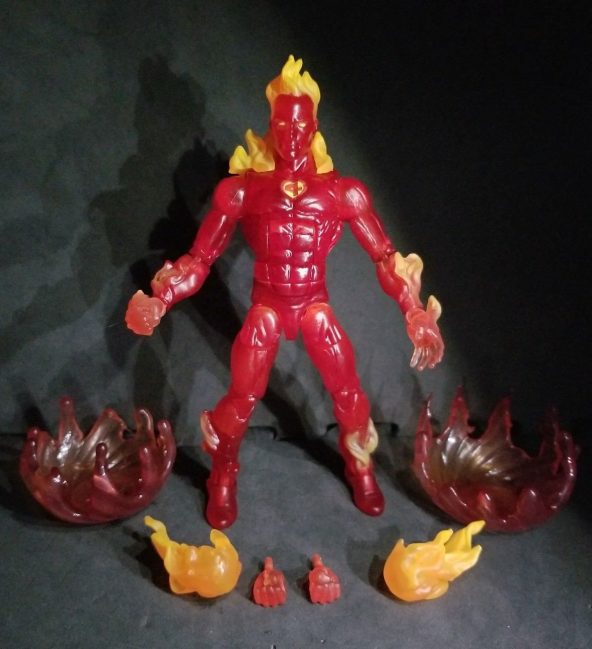 I’m not as familiar with this X-Force team as I am with others, but anyone who makes a run at a custom team is alright in my book. 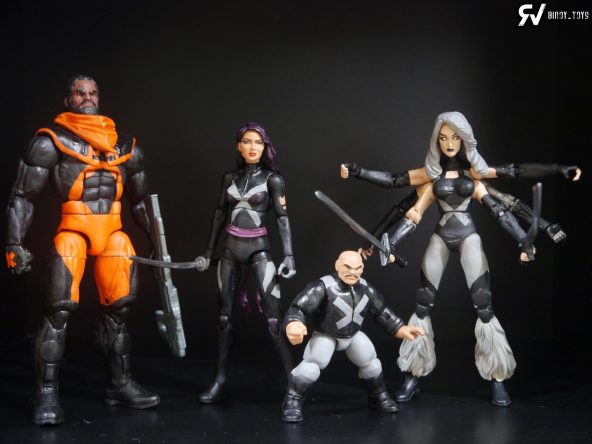 I’m not usually one for action specific parts. You know, screaming faces or posed appendages, or wind swept hair. But I can appreciate the effort and look when it’s on someone’s shelf. This Scarlet Witch is no exception.

Finally, not my favorite Havok costume, I skew either more classic or more modern, but damn it, this thing looks amazing. 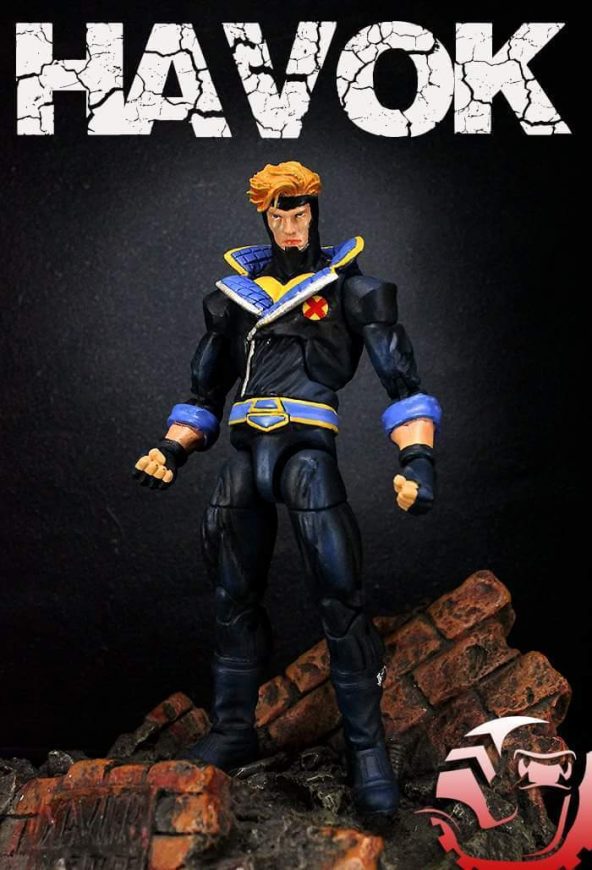