Oh man, Bandai is ramping up for Force Friday by releasing larger individual pics and info for all of the Star Wars S.H. Figuarts about to go up for pre-order. They are also proud of the fact that a certain fuzzy co-pilot is currently in production and is coming soon. Not soon enough, as far as I’m concerned.

It looks like all seven of the Star Wars S.H. Figuarts figures that were recently announced will go up for pre-order September 30th. Can anyone say online bloodbath? If you listen to the podcast you know Veebs and I are going for Han Solo first and then sort out the rest later.

I’m adding the unmasked Kylo Ren to the mix just because he also goes up for pre-order on Sept 30th even though he is a Tamashii Web exclusive. 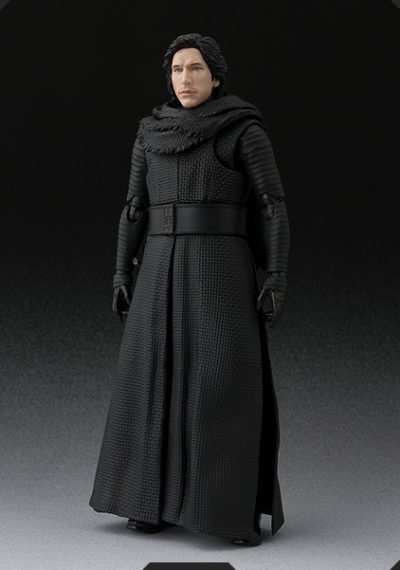 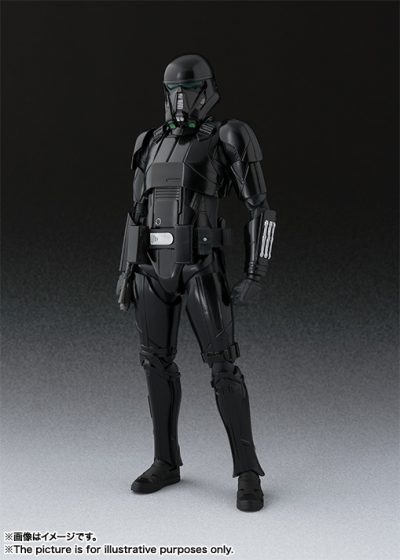 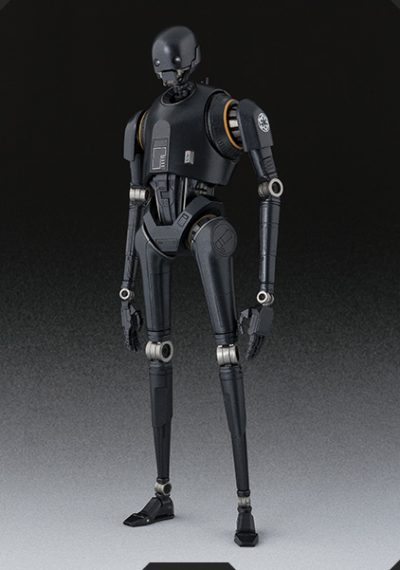 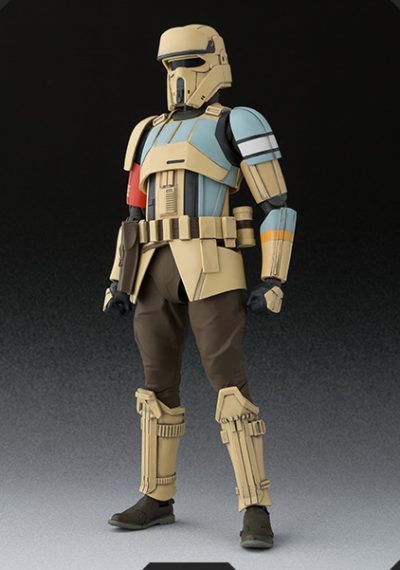 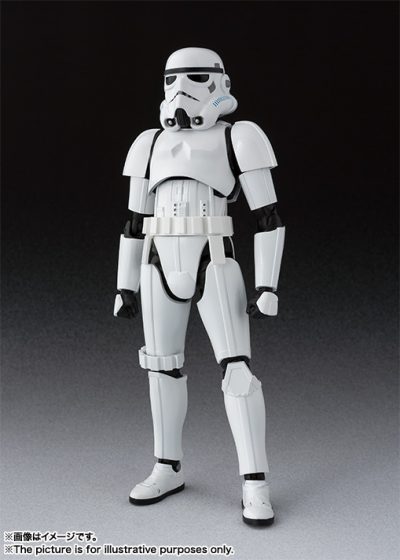 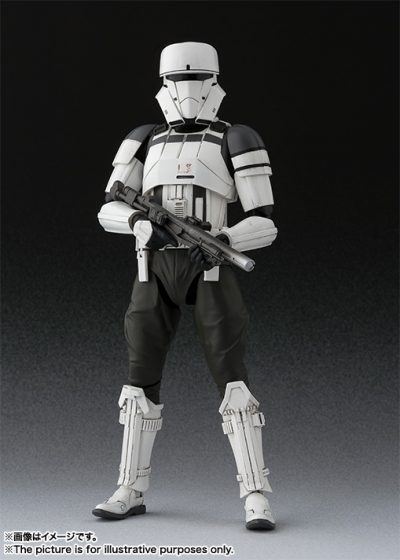 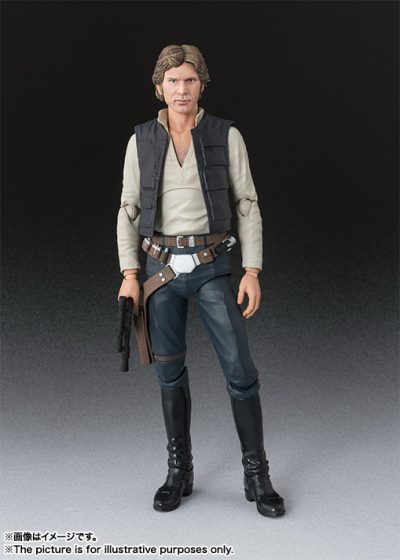 Odd how Han is the most expensive of all of these releases, right up with Kylo who is an exclusive. Bandai knows what is going to sell out the fastest…

And to make that Han even more tempting (like we needed anymore incentive, really) Bandai is also working on a Chewbacca and for the first time that I can remember they are getting that info out there. After surprise announcements and no-pics-allowed shows Bandai comes out swinging with Han’s buddy Chewie. The surprise was kind of blown with a magazine scan that made the rounds earlier in the week. 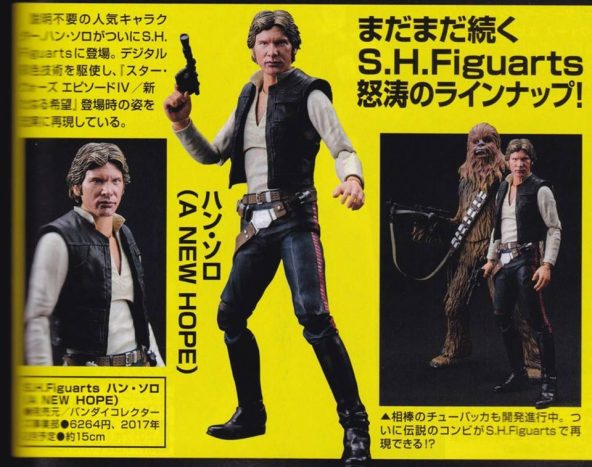 But Bandai put this picture right up under their solicitation for Han Solo. 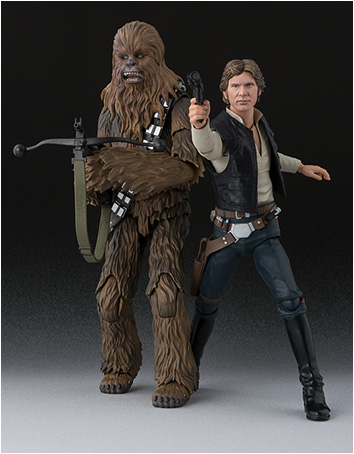 I’m kind of hoping that there is an alternate closed mouth head but if not I’m still completely fine with this. It’s almost like Bandai is showing off at this point. Now where is my ANH Leia? Because I’m a greedy, greedy collector.