Trying to come up with a “Best of the Year” is usually difficult enough, but 2013 was the toughest yet. This year there was a constant cavalcade of awesome toys being pumped out by the toy companies, and, as you can see by the toys chosen by my fellow staff members, any one of which could easily have made it into my own list. 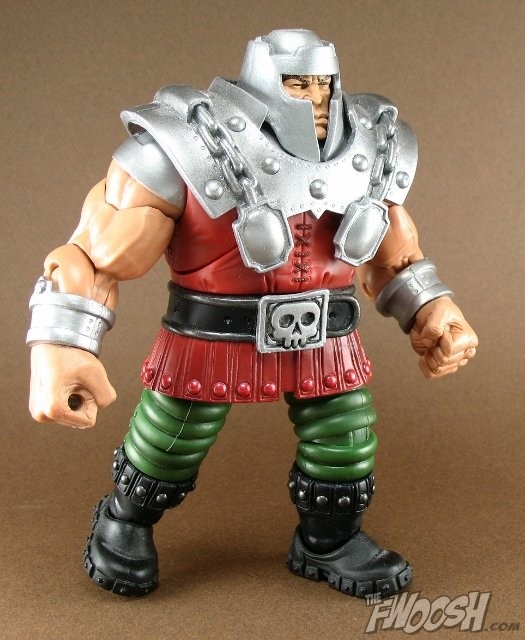 When I was narrowing it down, it ended up being a tough battle between three figures: Masterpiece Soundwave, MOTUC Mantenna, and MOTUC Ram Man, each near perfect representations of figures I owned back in the ‘80s. So why did I choose Ram Man and not the other two?

Pretty simply because while Soundwave and Mantenna were enjoyable toys in their own right back then, Ram Man was always slightly disappointing. 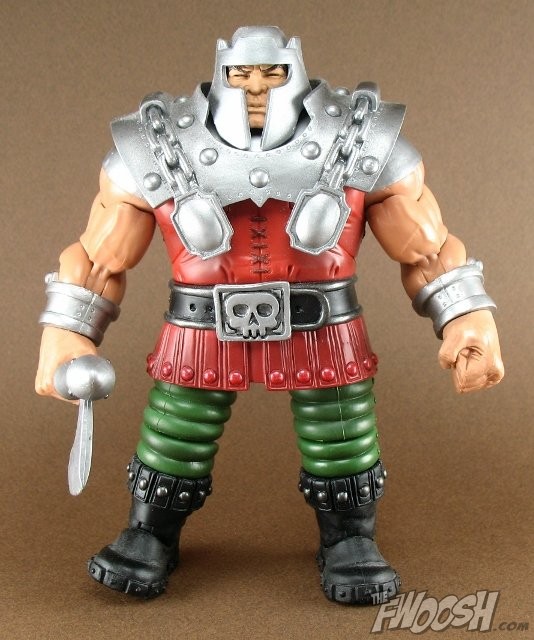 Don’t get me wrong, I had plenty of fun with him when I was a kid, ramming bad guys and slamming him into the door of Castle Grayskull to reenact the mini-comic scenes, but the toy itself was one of the least articulated of all the MOTU figures. His arms didn’t even move in the proper up and down range; instead, they kind of twisted outwards. You really had to use your imagination to make him feel like more than a colorful brick.

But now, with Masters of the Universe Classics, I finally have a Ram Man toy I can be proud of. Fully articulated, with legs that are more than those old solid chunks of plastic that slide into his body, and arms that feature a full range of motion. I always read that aforementioned mini-comic with a quiet longing for that version of Ram Man, one who was of similar stature to He-Man himself, instead of the dwarf-sized one we got in toy form, which was very much like the cartoon version, springy legs and all. I never cared for the Filmation version.  I wanted the quick-tempered axe-wielder from the comics. 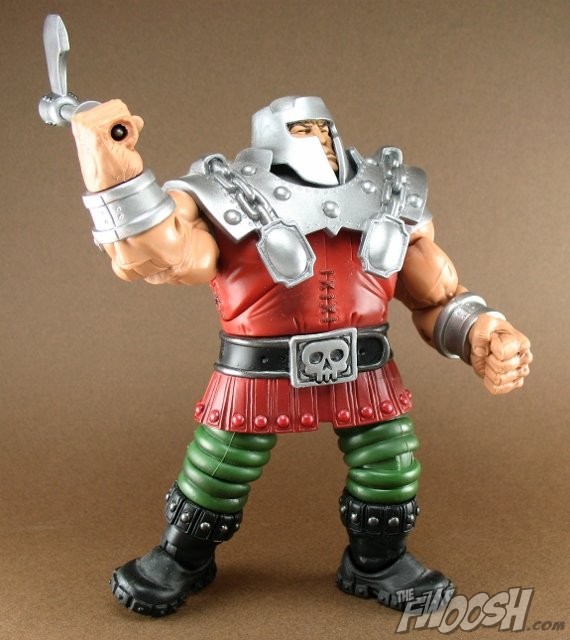 I finally have that one. The difference is so vast that Ram Man had to be shunted to the top spot on the list because I finally have a Ram Man that feels like the toy I wanted when I was a kid. 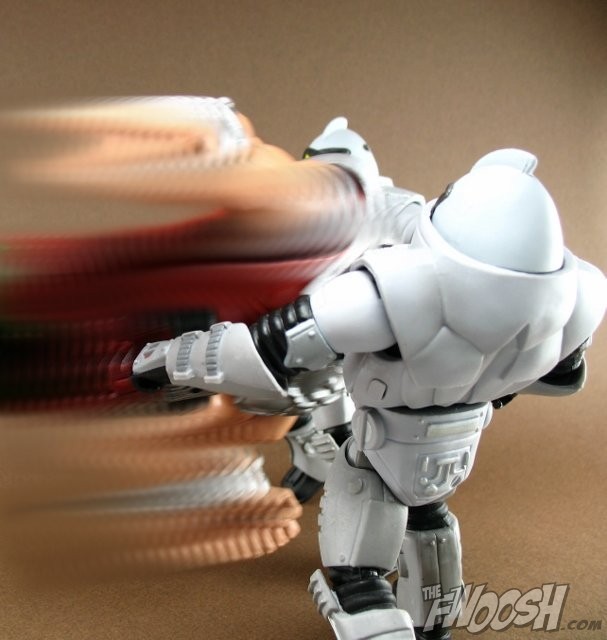 Plus, even if you take away all of that and ignore the childhood longing, he’s a great looking toy on his own. Ram Man has always had one of the best designs of all the original MOTU figures, with the chains and the armor and that bulky solidity. He looks like a dude who’s perfectly happy hitting things with his head. This is a figure and a design that couldn’t fit into any other line but one that was called Masters of the Universe, and it couldn’t be anything other than my pick for the best of 2013.