Well, to put it simply, if you had told me six months ago that people would be clamoring for me to do a review of a R2D2 figure, I would have assumed you were drunk, or had me mixed up with someone else, or maybe both. 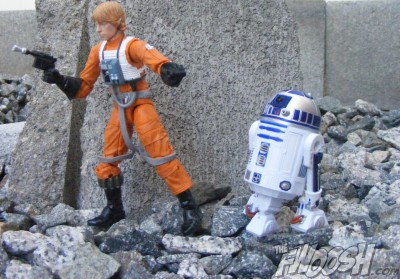 Then again, if you had told me then that there would be 6-inch Star Wars figures of this quality, period, I would’ve dismissed you with a “Yeah, it would be cool, but….” 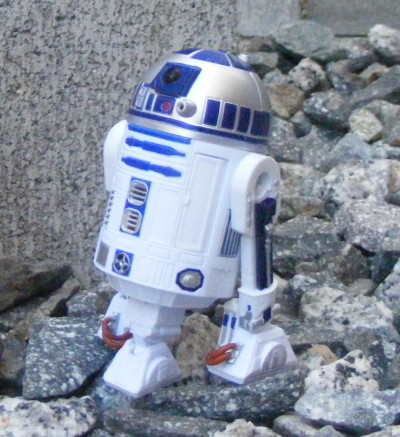 So here we are.  The most recognizable character of the Star Wars mythos, in 6-inch scale, loaded with little geek-friendly features and accessories.  And I can say this without being facetious: if you’re on the market for the best damn astromech droid there is, this is your droid.

Packaging, while meaning nothing to me, is really high quality.  So to make this a complete first look, here’s your figure jail shot: 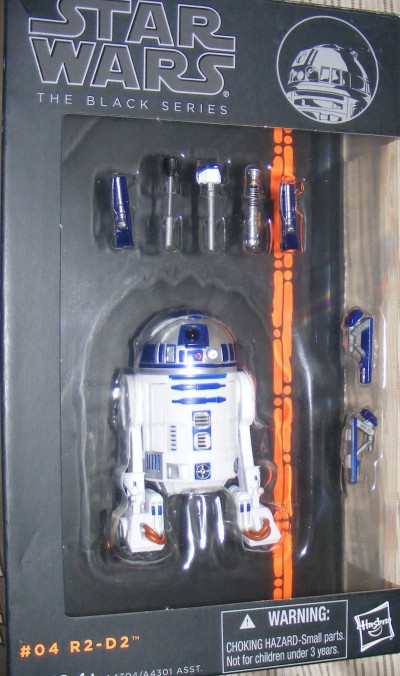 The packaging does give you a good idea of what’s included, but let me give it a shot and see if I can properly identify what’s included here.  God knows if I’m wrong, the comment section will make swift work of it, but here goes: 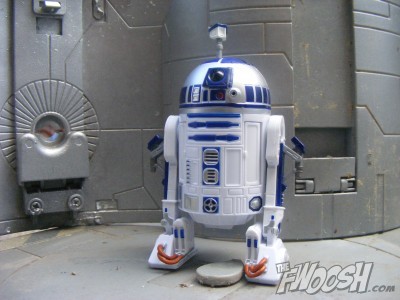 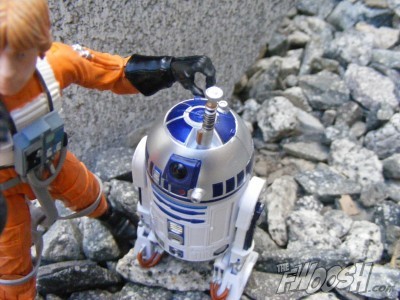 And then there’s the less obvious features. 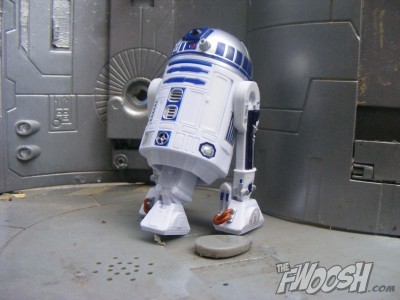 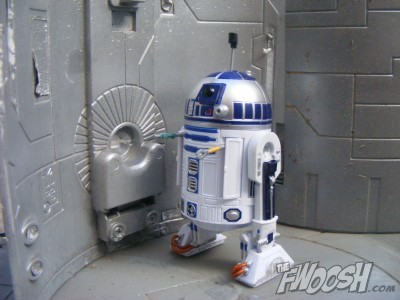 That ain’t bad for a figure that barely takes up a quarter of the package, right?

The thing about this guy is you don’t really need any convincing from me.  You don’t need a detailed character bio, you don’t need fun facts, you just need to know that this is probably the only R2D2 you are ever going to need for your 6-inch figure collection.  The little guy is an icon, chicks dig him, and no Star Wars collection can even fake being complete without him. 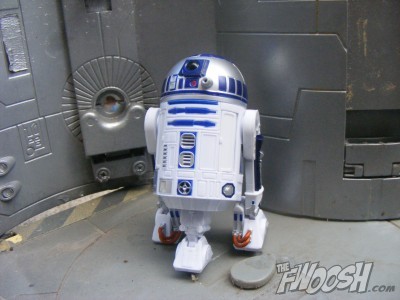 And mark my words of prophecy here:  You are looking at the next Marvel Legends Toad, or Street Fighter Sodom, or even DCSH Killer Croc — he’s not at exciting as some of the other first series figures, but if you miss out on him, you will pay through the nose to get one later.

Now if you’ll excuse me, I’m gonna see if I can find a spare to cash in on your future hubris.