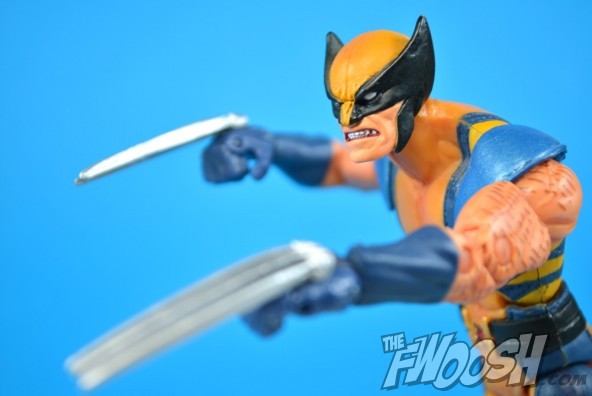 As we have been rumbling through our “Wolverine Week” in support of the new flick that is opening this Friday, we have seen that the man called Logan also called Wolverine also called James is no stranger to the action figure world. We have seen some looks invented for the sake of selling a new toy as well as some iconic costumes that have become synonymous with the character. For this entry, I wanted to take a look a Wolverine in one of my favorite incarnations of all time – his Astonishing X-Men figure from the Toy Biz Marvel Legends Apocalypse Series (reviewed here).

I am pretty unapologetic about my love for Joss Whedon and John Cassaday’s memorable run in the revamp of the Astonishing X-Men title. It was well written, kept the team light and lean with some of my favorite characters (and even brought back my favorite X-Person, Colossus), and most of the costumes (with the possible exception of Beast) were updated but very true to their classic spirit. Ah, but it all ended too soon. Fortunately Toy Biz, and to some extent Hasbro, was pretty good at delivering good toys of the characters from the series. I already took a look at my favorite from the bunch, Colossus, but this Wolverine figure is nothing to sneeze at either.

I realize that he is kind of a darling amongst a large portion of the collector community, but to get some of my nitpicks out of the way early, he is not without his faults. He is pretty skinny and while that can be common in action figure builds, Cassaday had a tendency to draw his torso fairly wide, so if you are stickler to the source material, this will pop out at you right away. His build does not get me fussed too much, but the waist articulation that causes a split in his belt is pretty unforgivable. I don’t know if I can think of another instance of this happening with any other figure I own (I am sure I will be given examples in the comments) but since his belt has a great big “X” symbol right in the middle of it, it sticks out like a sore thumb. I like a well-articulated action figure, but I do not like it when a point kills the aesthetic of the overall figure and this one is pretty bad. 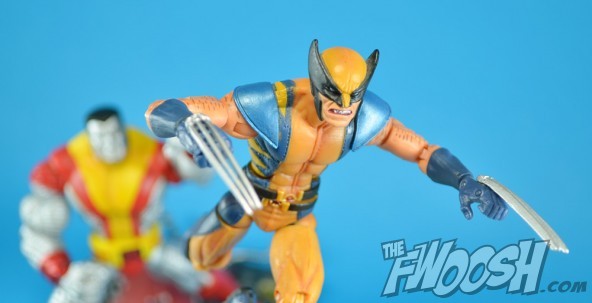 That being said though, I think he is still an overall great figure. He has a great head sculpt (his unmasked variant is even better, but we will save that for another day), his costume coloring are good and he is pretty posable. His joints utilize “detenting” to keep them strong so some of them can be a tight, but overall, he moves well. I also really love that he is significantly shorter than most of his ML brethren, just as he should be. Wolverine is a short dude and if Toy Biz struggled with anything Logan-related it was usually making him too tall. His correct stature (along with my love for the AXM team) has made it so he is still the default Wolvie figure I keep on the shelf. 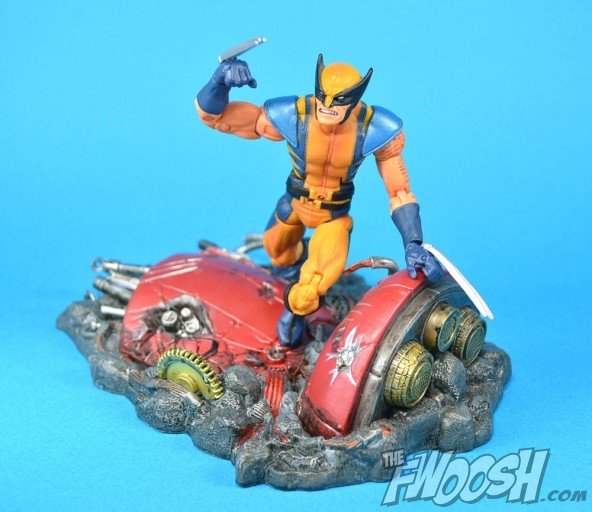 So yeah, despite his flaws, this is still my favorite Wolverine figure, with the “Outback” costume version running a close second. Now, I am excited that there is a NEW version (or close to it) coming out in October that looks to be even better, but when I can get this many years out of a figure without it feeling dated, I think that is a testament to the overall quality. He looks great with the AXM Colossus, Kitty and Cyclops, and I let Beast hang out too, and I have a custom Emma, so my Astonishing team looks pretty good, and if Hasbro comes through, it will only get better. 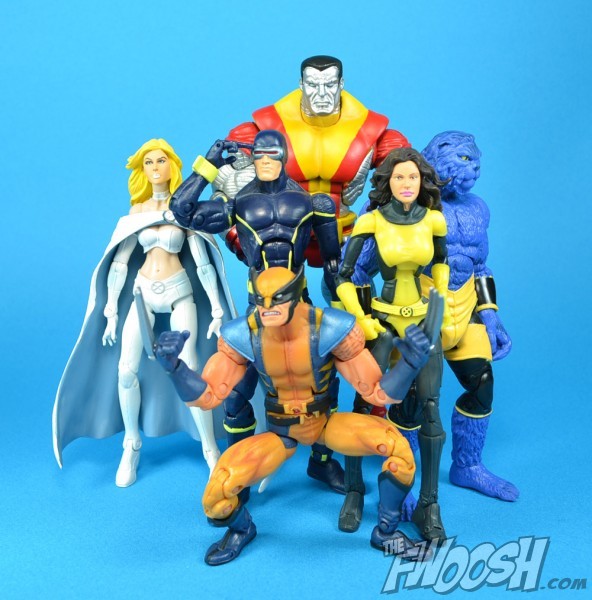 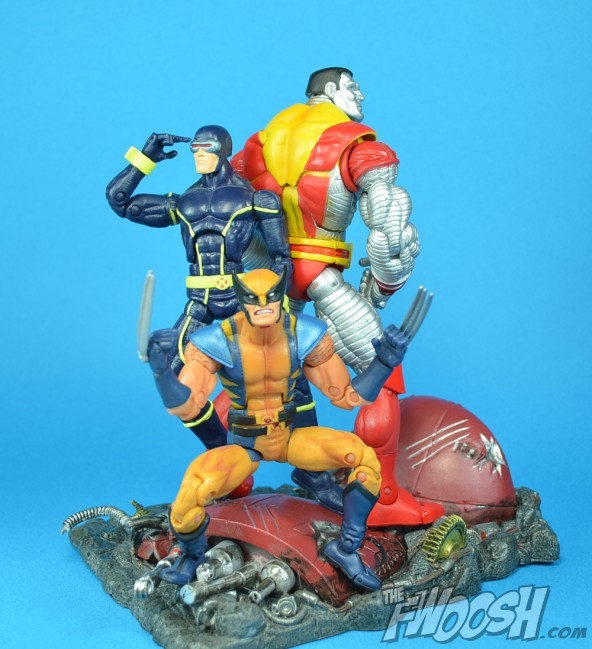 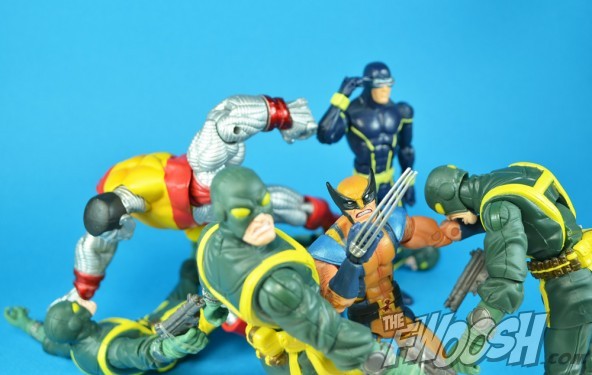 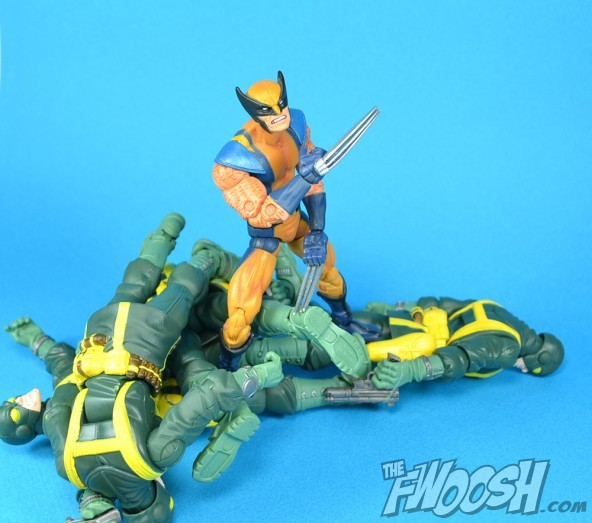