F-TEAM! ASSEMBLE! Doo doo doo dum dum! - Not all toy topics can be assigned a famous block. Talk about the rest of the toy lines here!
Post Reply
654 posts

Chapel - One of the very few good characters Rob Liefeld has created outside of Marvel.

How do you figure? Rob had created plenty of characters that were good, just not while he was writing them.

Prophet, Youngblood, Glory, and Supreme all had great runs once Rob was not involved.

“One of the very few”

I love Prophet, he was one of the characters I mentioned in that post but Glory and Supreme aren’t really original characters.

I’m actually a fan of Rob Liefeld, I follow him on Facebook and I love 90s Image, including his less than original characters, but for someone who created enough characters for the Extreme/Awesome universe there is a lot of mediocre in there.

I’d definitely love to see a return of Supreme though. And a figure.

I get what you mean but aren't almost all of Rob’s creations essentially homages to characters from Marvel and DC? Prophet was just an extreme version of Captain America minus the flag waving and with Christianity added.
Top

At least Deadpool was an original character!

Well aside from Deathstoke......but there's nothing new under the sun, Spider-man is Marvel's Superman, but some creators write it better and it works. Other times it's too obvious. I would LOVE a new Diehard figure from McFarlane....c'mon!!
Top

But I'll just say, um, Rob Liefeld was never a bastion of creativity... 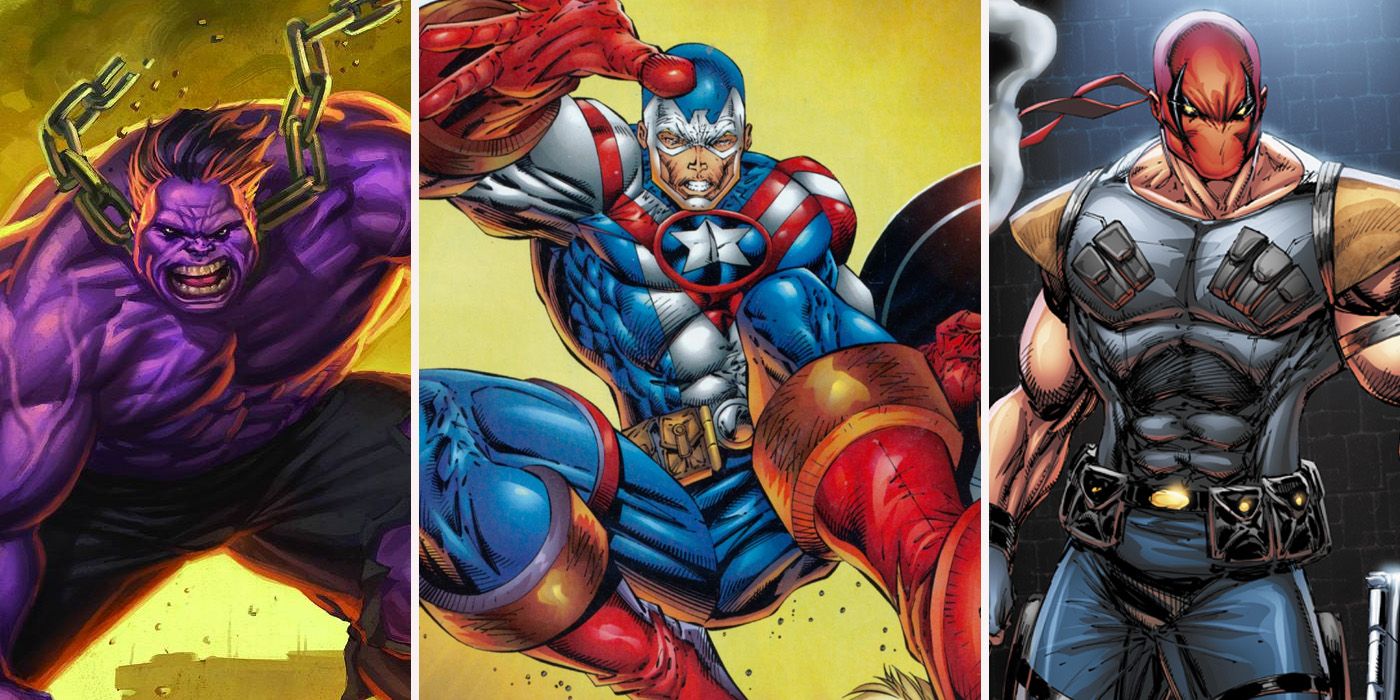 Originality aside, if Rob’s characters were good enough we wouldn’t be discussing this in a Spawn line. I’d still love some Rob Liefeld characters as figures.

Changing the discussion a bit. Do you have any figures that you’re putting with the Spawn figures?

I’ve ordered Blight from the Batman Beyond wave. He looks like a necroplasm skeleton in a containment suit so I think it will work.
Top

My McFarlane DC figures are my McFarlane DC figures. That said, I M currently displaying all my MacFarlane's in the same area, different shelves. I will eventually put my two McFarlane Mortal Kombat figures (in-the-shadows Scorpion and bloody Sub-zero) with the Spawn figures. I'll put the NYCC Avatar Prince Zuko with them too; since he'll probably a one-off in this scale.
I actually think stylistically a number if not most of the Mortal Kombat line fits with Spawn.
Also, even though I said I keep DC and Spawn separated, I very much think a few would fit right in. Especially the new Eteigan and the Gold Label White Knight Suit of Sorrows Azrael.

My buddy found me a Gunslinger! Woohoo!

And what are you talking about? Slade Wilson is COMPLETELY different from Wade Wilson. Their names aren't even similar!

Liefeld is the worst character McFarlane ever created.
Top

Neil Gaiman won him in the Angela lawsuit. I think Marvel own him now.

There was talk of Hasbro making him in Marvel Legends with rocks where his feet should be but after the issues with the leg less Cannonball that idea was dropped.
Top

I would buy the snit out of Youngblood figures. 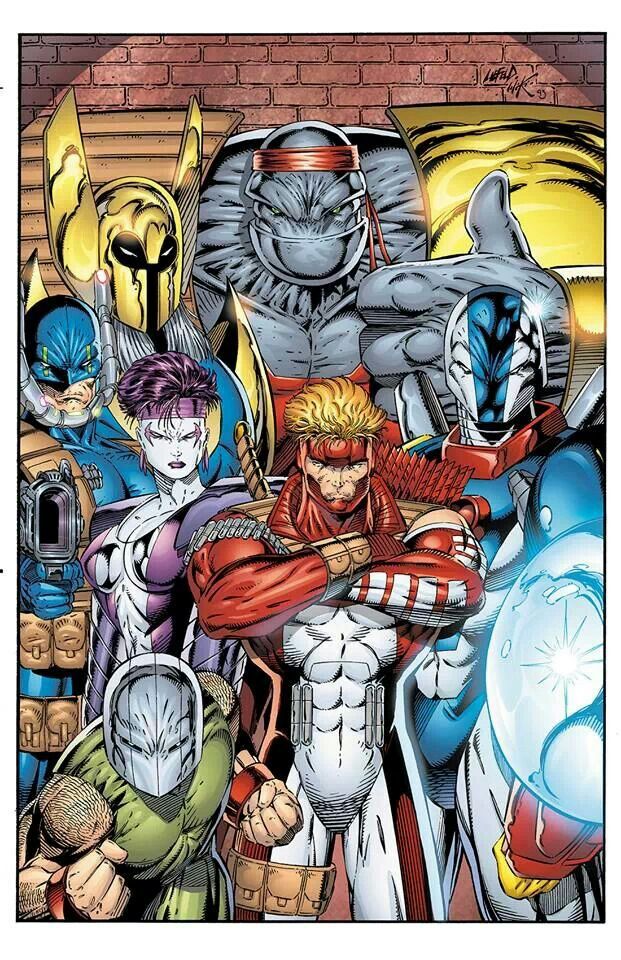 Same here! I couldn't care less about Rob's controversial history or anatomy, there was unparalleled energy then; those designs are missing from toy shelves.

I am displaying Spawn, DC and the one Space Marine right now, albeit on different shelves. Redeemer is near Death Metal Batman though now that I think about it. Things will get distinguished more once the Spawn line grows and likewise Warhammer. But I do kind of associate them together.

I am hoping Spawn's universe gives us something like Youngblood. That's what I want Spawn displayed with - it's how it should be as far as I'm concerned. Would love a 30th Anniversary wave.
Top

TheFallen wrote:Originality aside, if Rob’s characters were good enough we wouldn’t be discussing this in a Spawn line. I’d still love some Rob Liefeld characters as figures.

Changing the discussion a bit. Do you have any figures that you’re putting with the Spawn figures?

I’ve ordered Blight from the Batman Beyond wave. He looks like a necroplasm skeleton in a containment suit so I think it will work.

I saw one figure on a previous fwoosh weekly that seemed cool for a Spawn display, IMO. 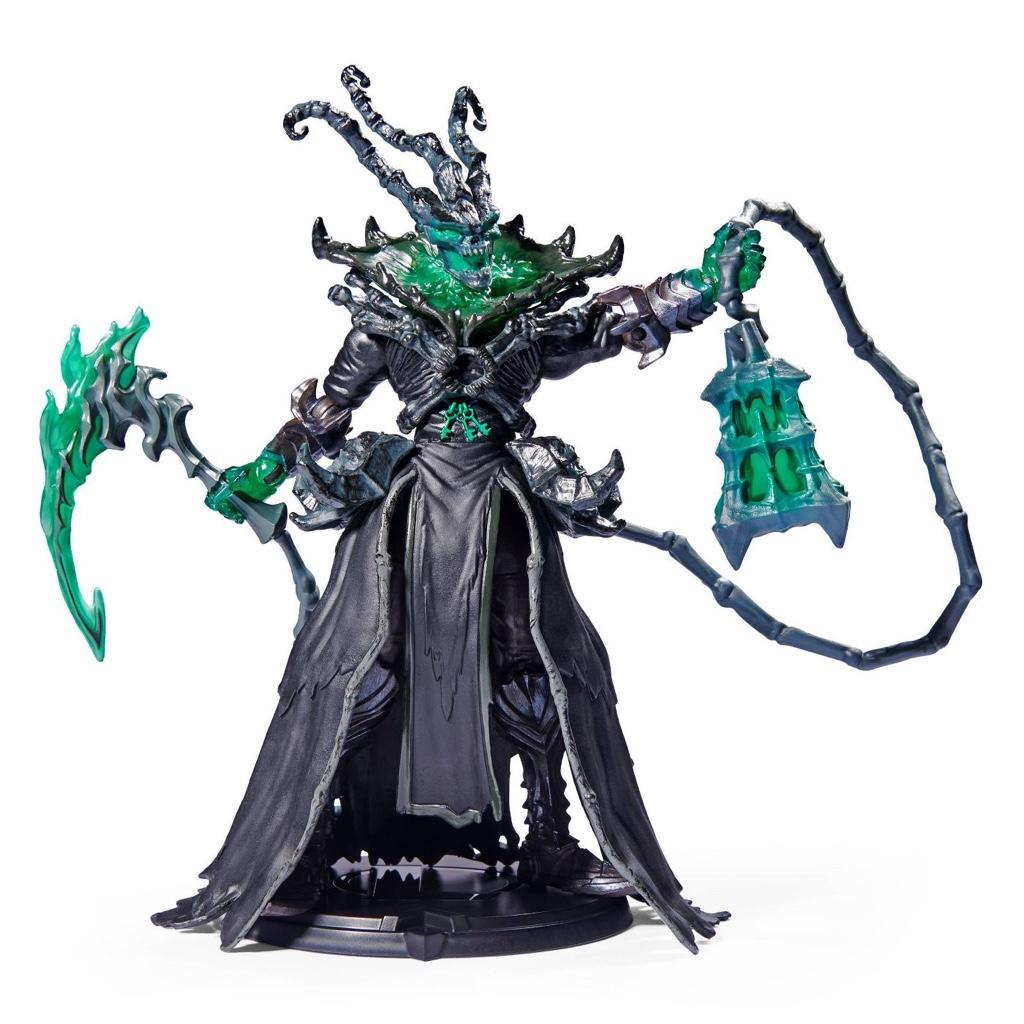 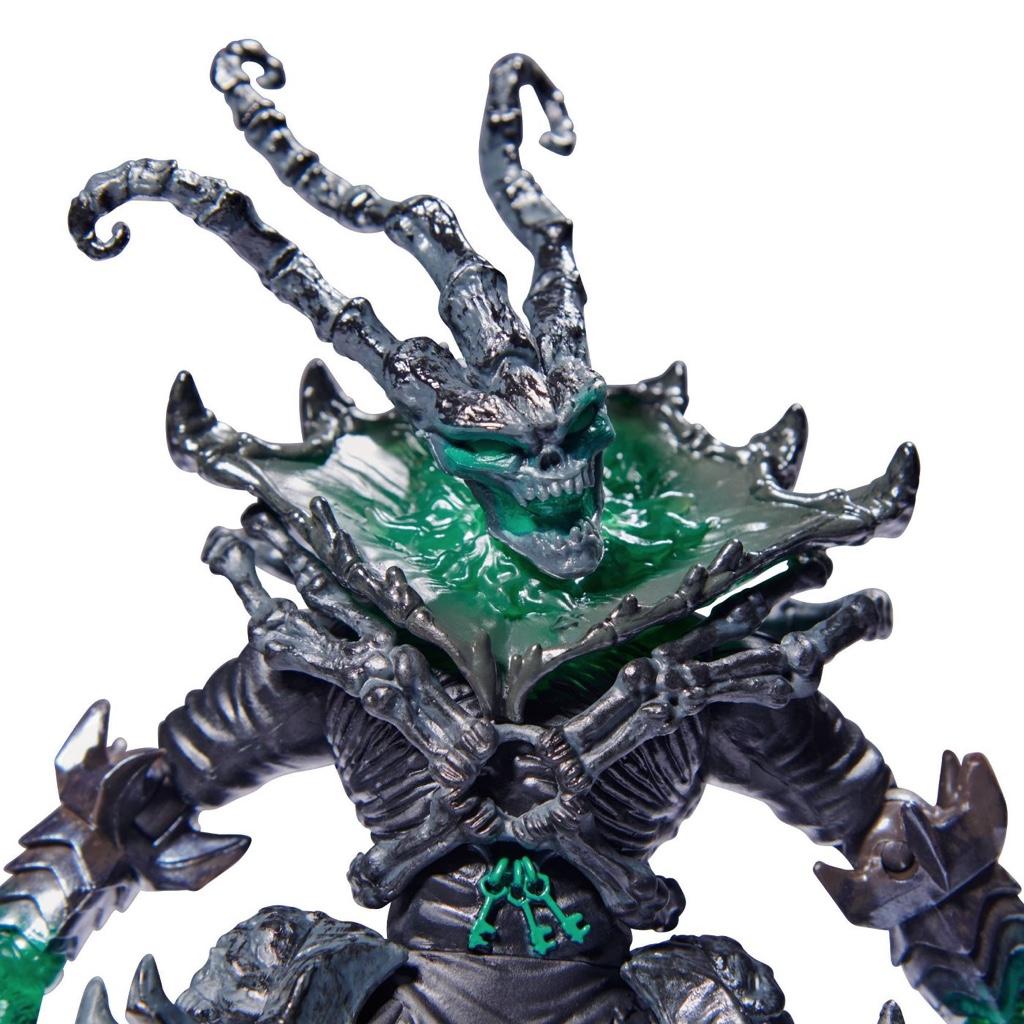 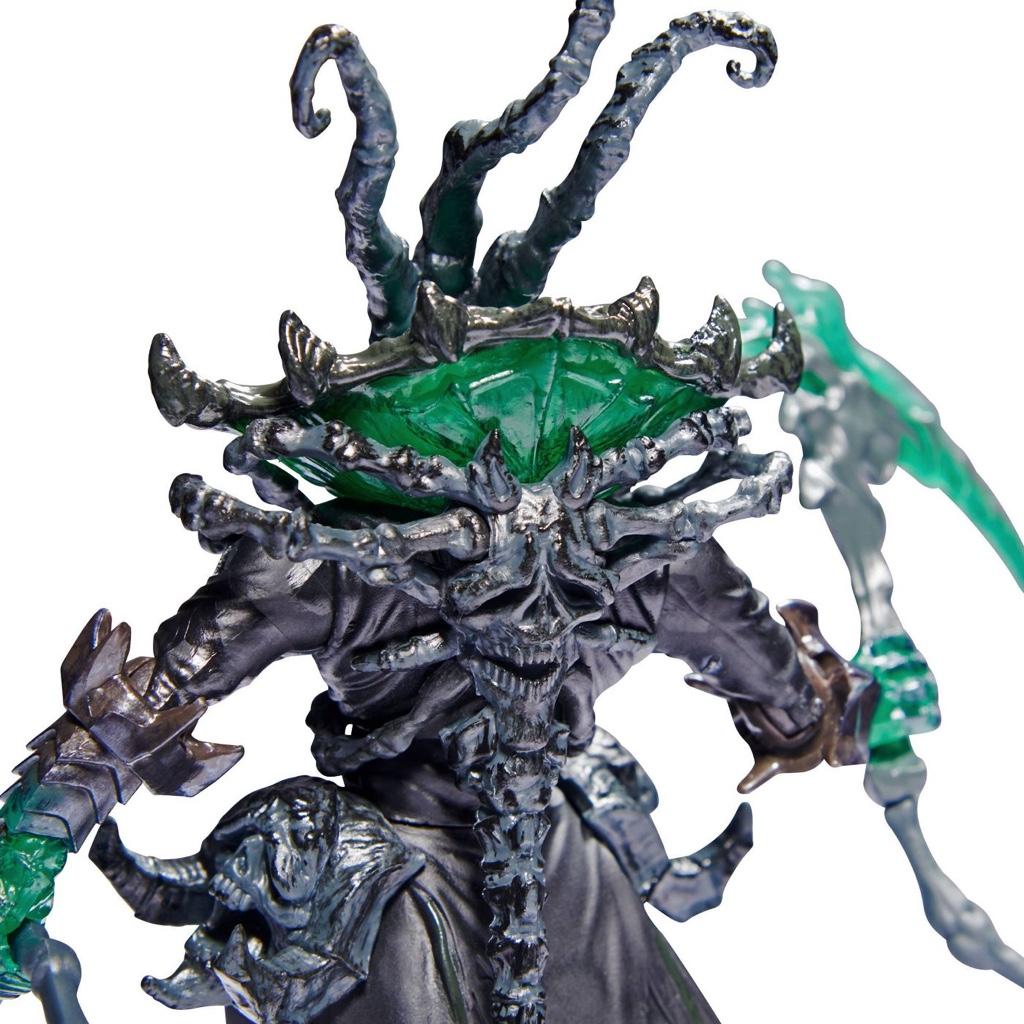 But I know you secretly love him.
Top