I HAVE THE POWER! - Masters of the Universe Classics, MOTU200X, the vintage toys, PoP and yes, even NA - talk about them in here!
Post Reply
788 posts

Did BBTS have these figures up for preorder at some point?
Top

The mini ones, but the Masterverse line - no, not yet. I can't remember if these were a retail exclusive before 'going wide' or not. There's so much of that going on any more, I can't keep track.
Top

They are up for preorder at Walmart, ToysRus, and EB Games in Canada right now. Maybe GameStop is carrying them in the U.S.
Top

Same here! The trailer looks great. The art, the style, the music, the voices. It all has me really excited. And as someone whose world was MOTU growing up, sometimes it's hard for me to accept any cartoon thats NOT the original Filmation. Don't get me wrong, I enjoy the other cartoons, but if it's not Filmation it feels, well.....wrong. Everything about the original Filmation cartoon is just nostalgic perfection to me. But this trailer, the look of this show, I'm in.

Anyone yelling "I have the power!" but John Erwin usually just doesn't sit well with me either. But whoever is doing this He-Mans voice, when he yells it, it sounded pretty damn cool.

Again, don't get me wrong, I have enjoyed every MOTU Cartoon and the Motion Picture version of He-Man. But you know what I mean. When it's not John Erwin.....it's wrong lol.

This also has me more hyped for this particular toy line. I hope the show is as good as the trailer makes it seem.
Top

I'm a tad bit older...the first few waves of MOTU were some of the last toys I got as a kid, so *my* incarnation of He-Man was the DC Comics and the mini-comics. I found the Filmation show to be a bit too silly, and I was always wanting Skeletor to seem a bit more threatening than he appeared on that program. I totally understand the nostalgic connection many feel for that show, but I personally thought the 200x show was way better. This looks to be a good middle ground between those two incarnations, and possibly might even incorporate some elements from other versions.
Top

Meh…something about an 80s redux like this has me jonesing for a more Heavy Metal vibe. Detective Pikachu made better use of that song, making me laugh for the right reason
Top

This line could be a winner if it just produces a Skelcon you can comfortably army build.
Top

hotmitts wrote: ↑
Fri Jun 11, 2021 9:01 am
I'm glad to see some action in the trailers as castlevania (same company) seems quite static from what I watched (only little bits admittedly)

Season 3 was the only lousy season of Castlevania BUT it’s better to watch it in clips of 3 episodes.
Top 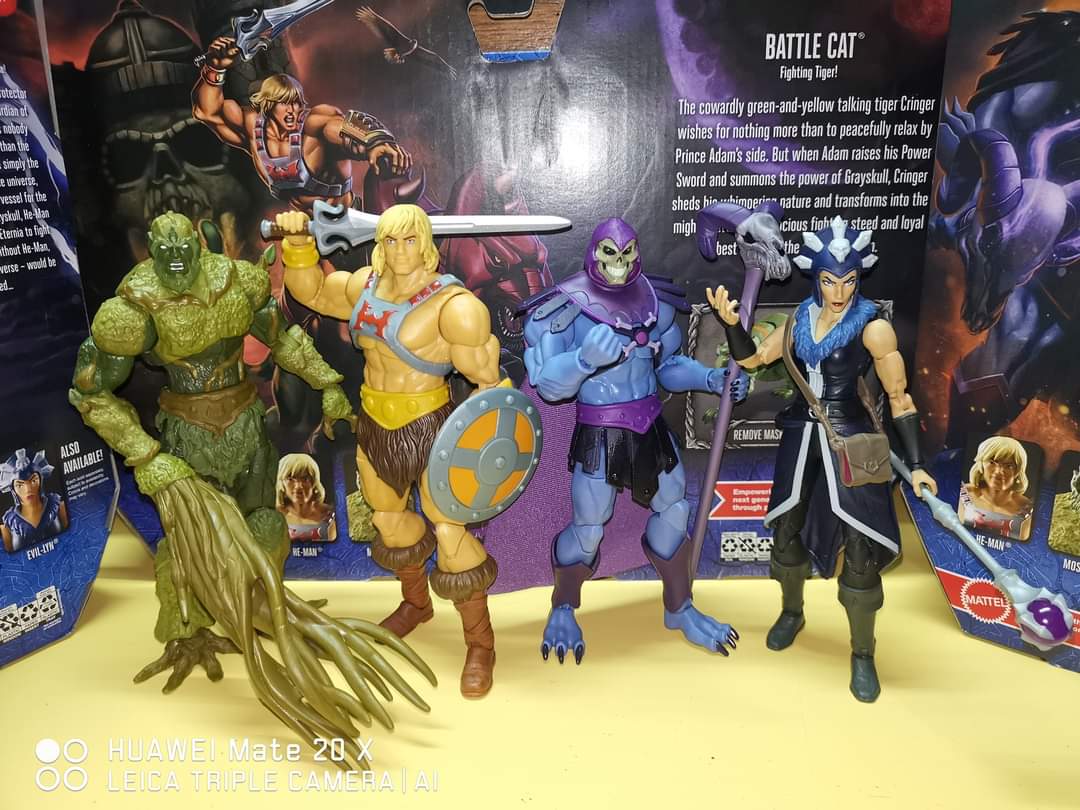 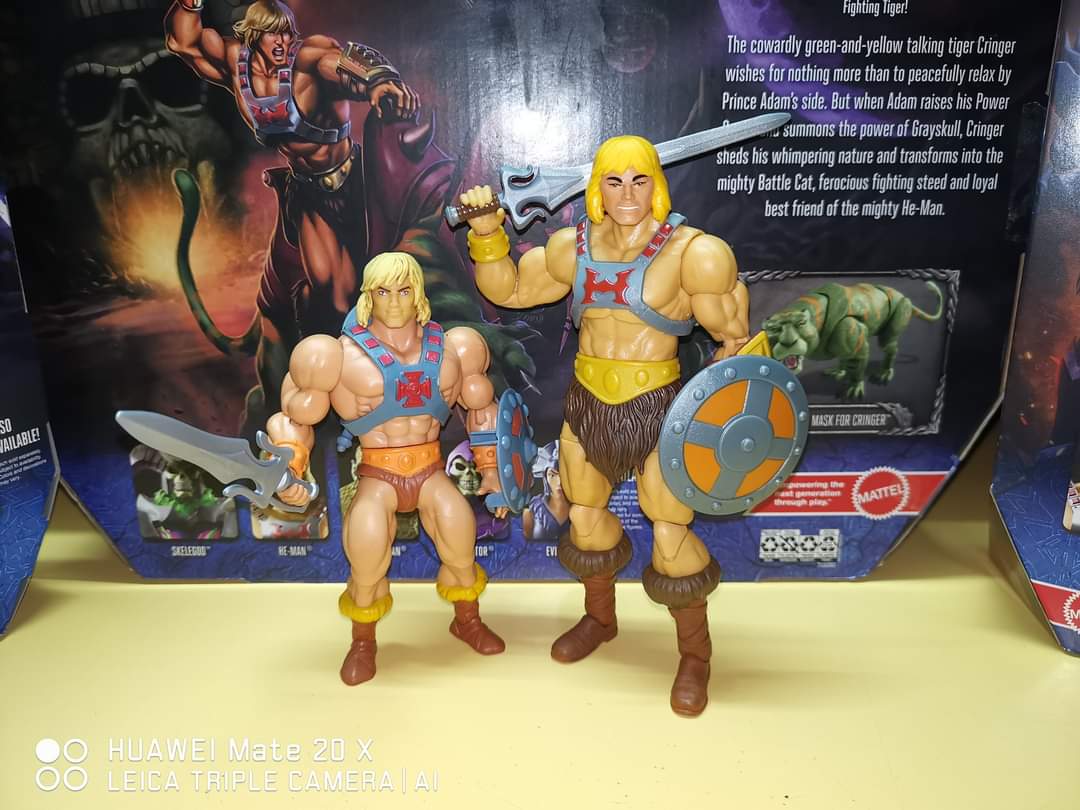 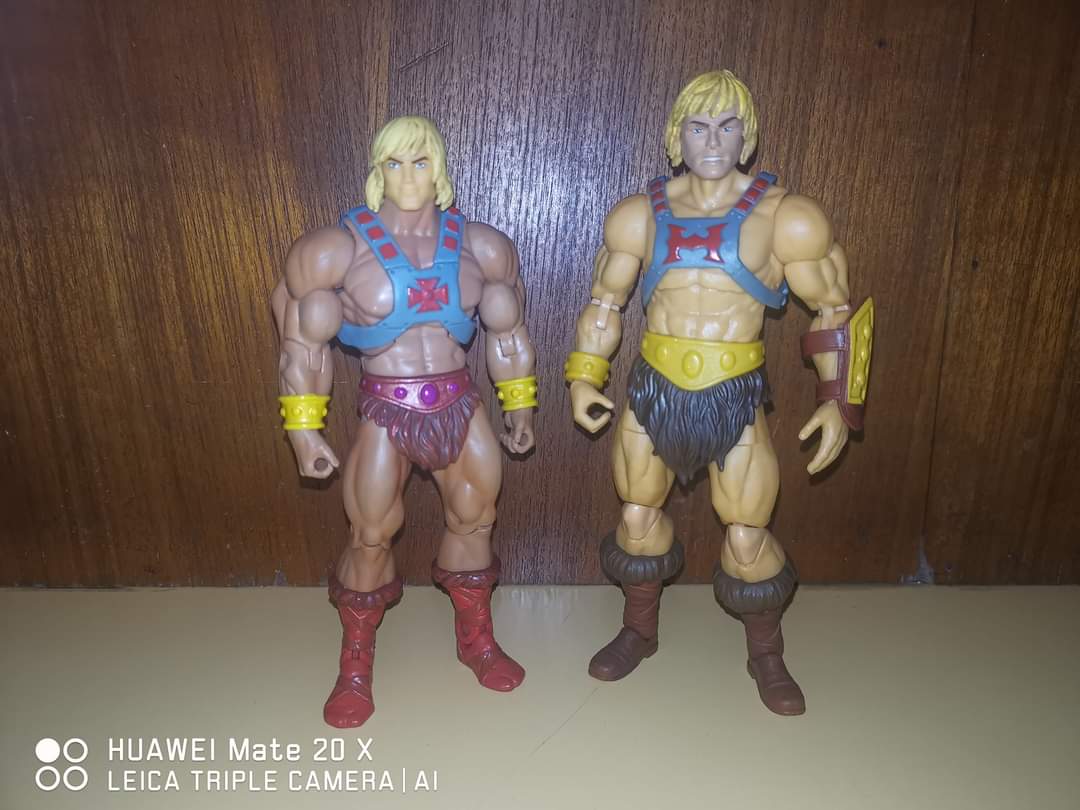 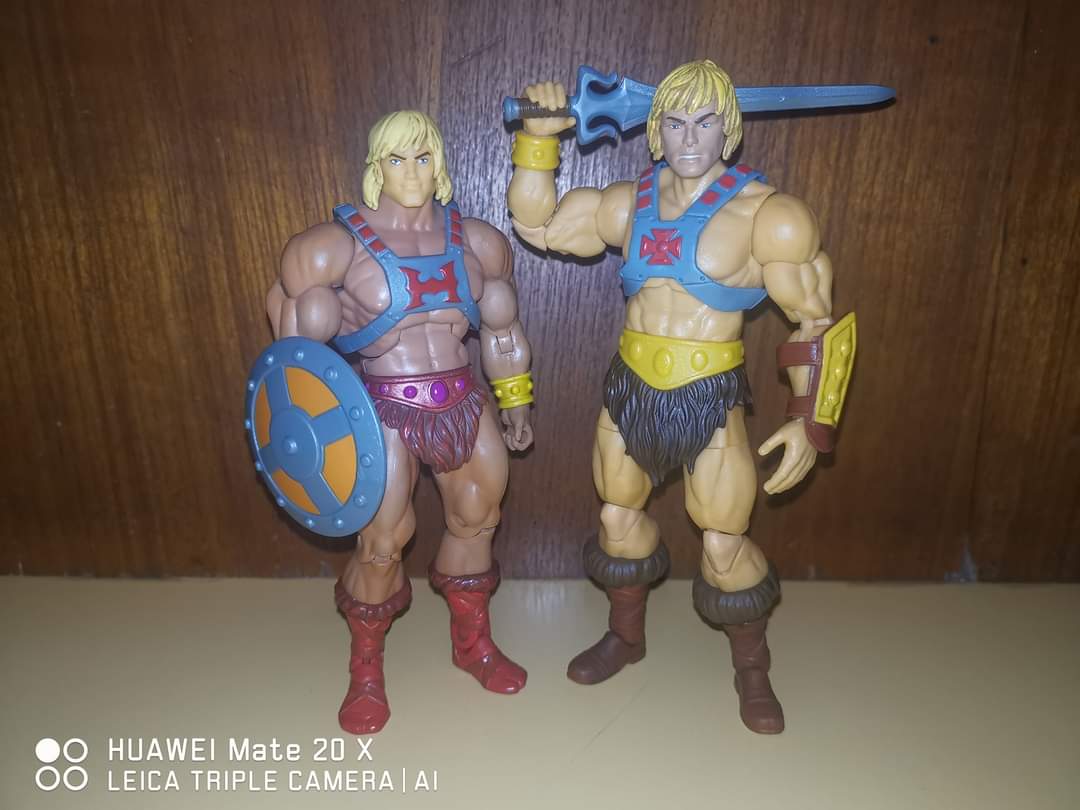 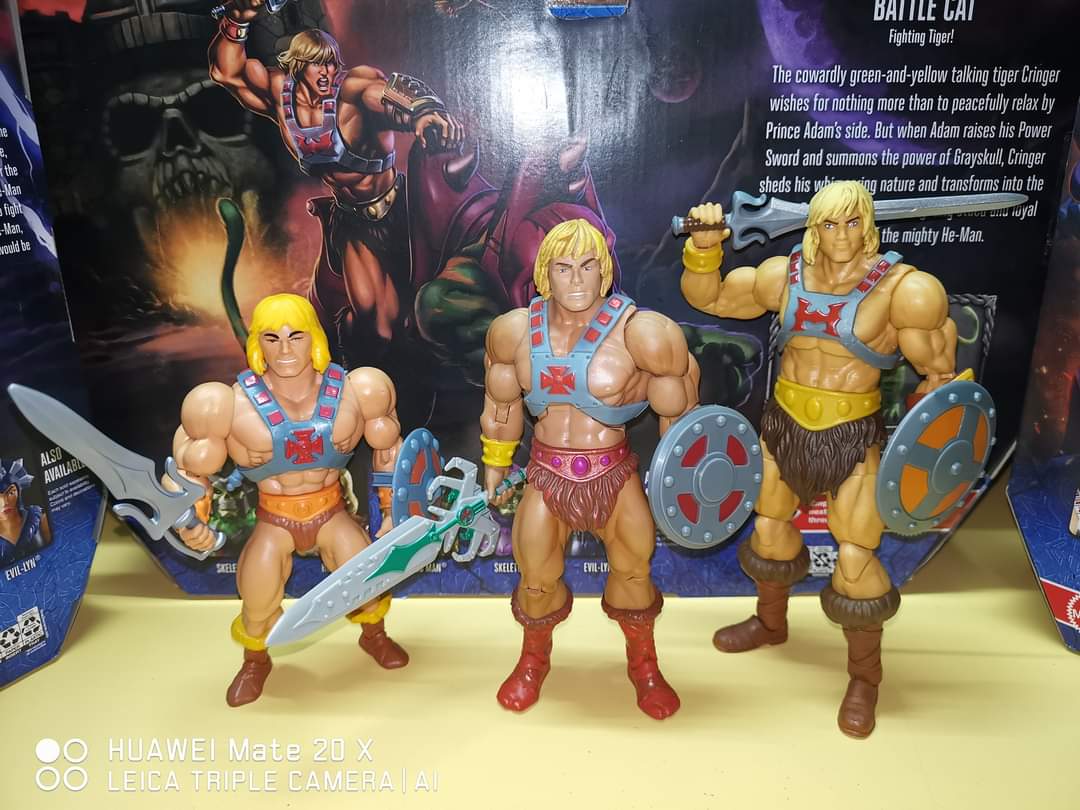 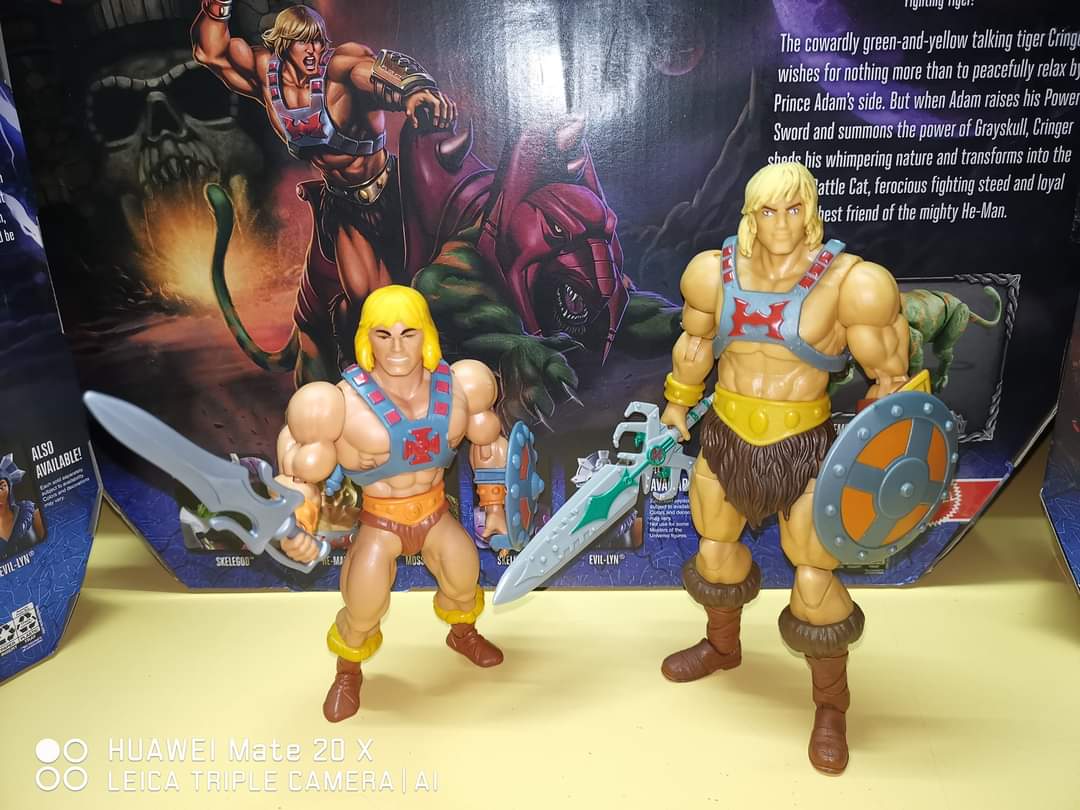 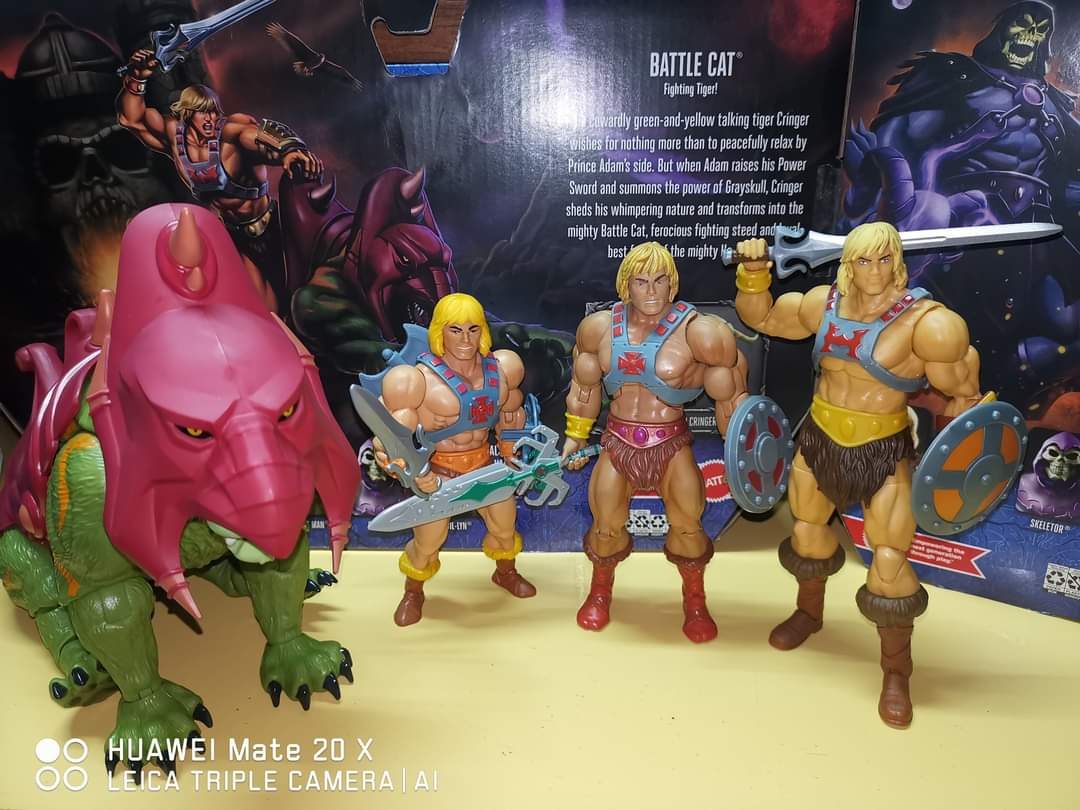 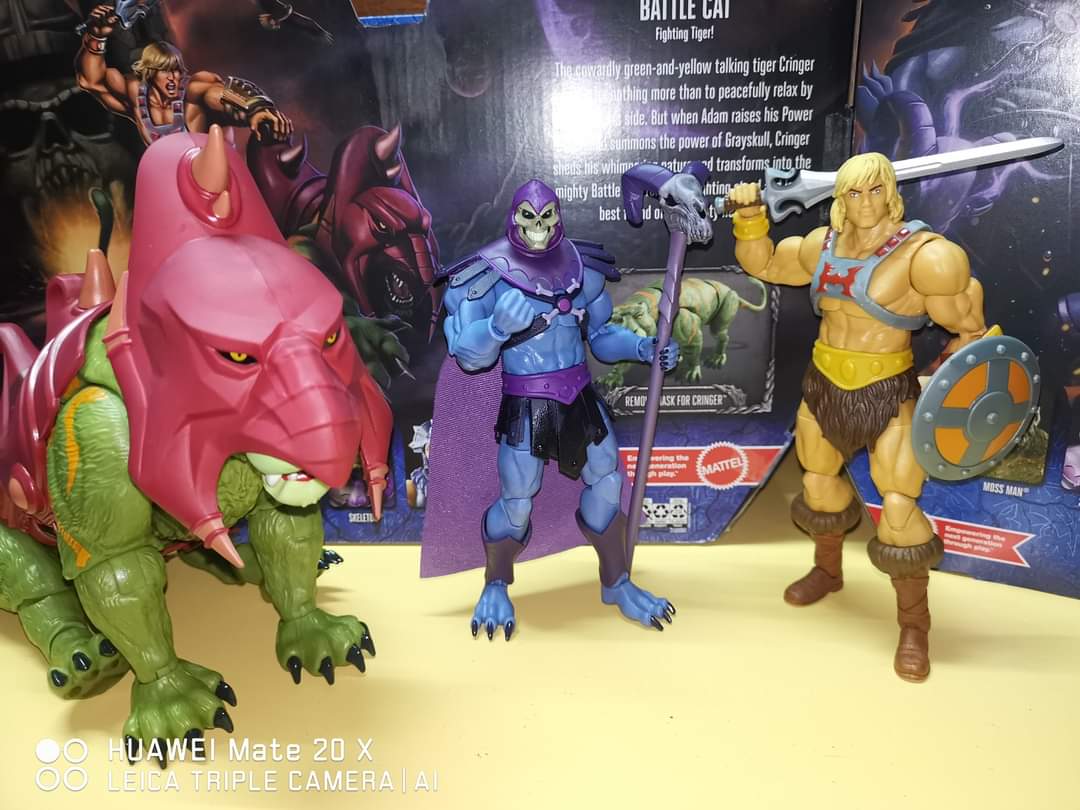 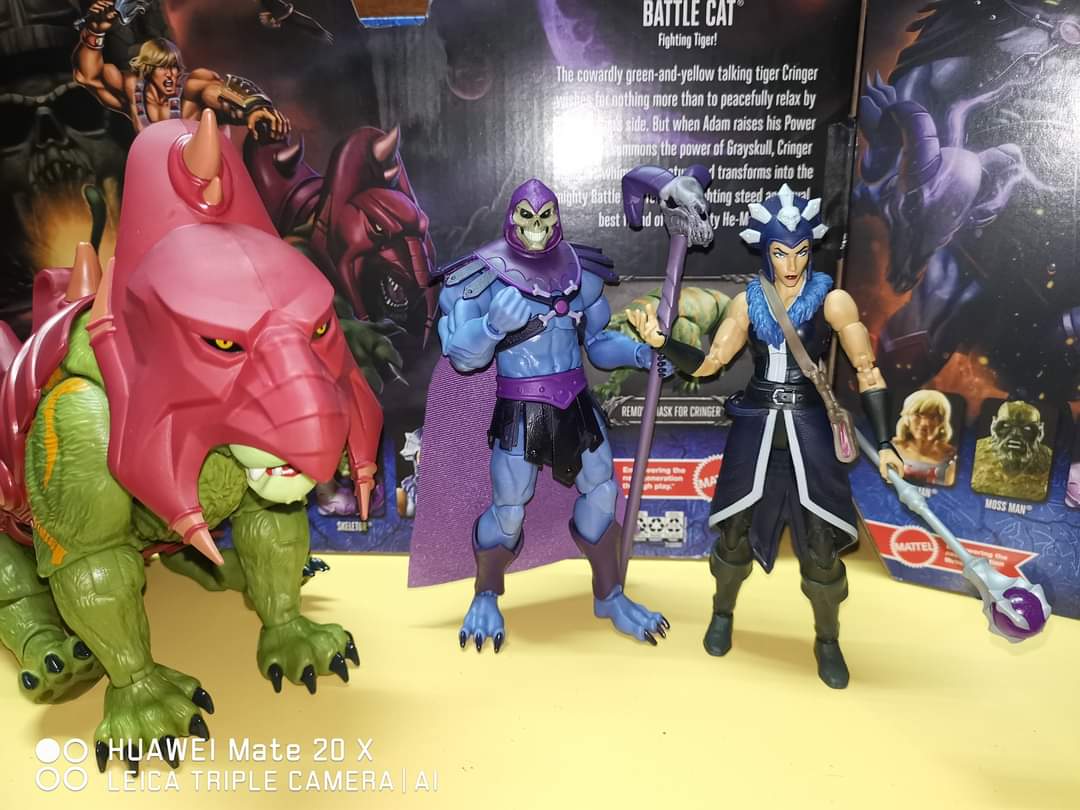 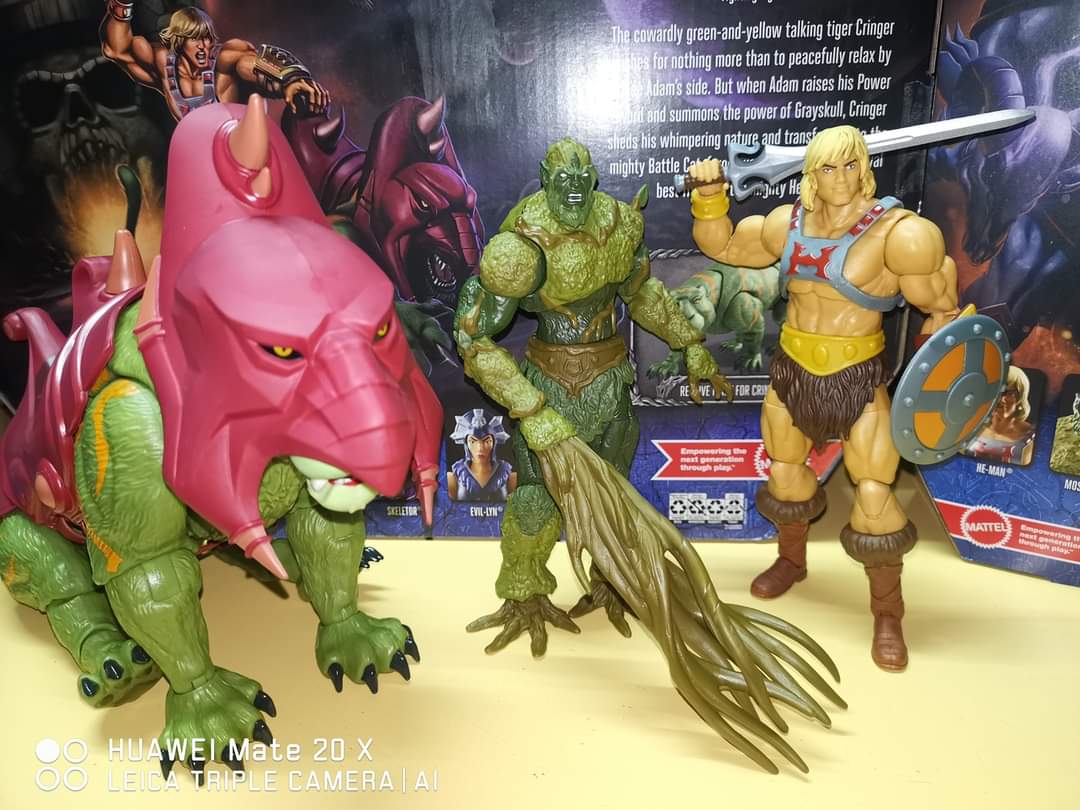 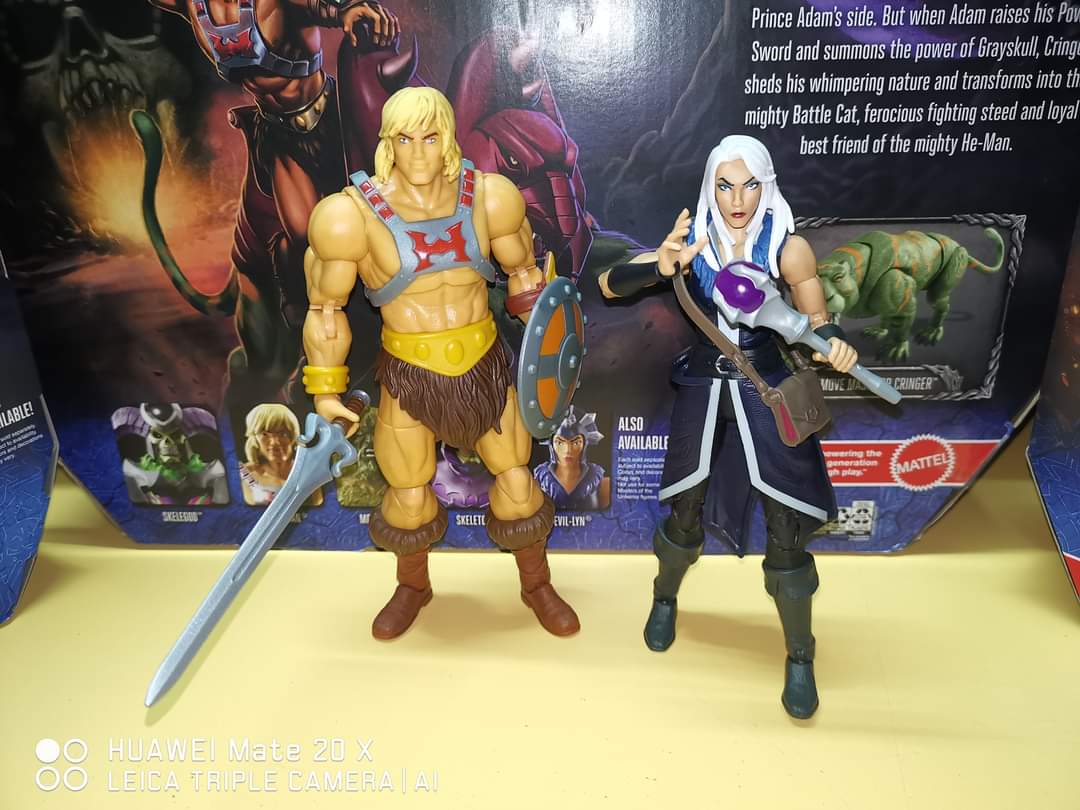 Even taller than Classics, these are looking like a true 7" figure. I'm still not too sure about He-Man and Skeletor's faces/heads, but that aside they all look great, and the proportions look excellent. Those wrist hinges really do need to be changed up though. And uh... looks like Skeletor's cape and harness aren't connected, just like that in-package shot.
Top

They look even better than I expected, especially He-Man.
Top

I really like the way these look honestly. The sculpts and muscle definition look much better with proper lighting.

Sent from my SM-G965U using Tapatalk

I already mostly liked the He-Man figure and that's still true. He definitely looks a -little- better than I actually expected, so that's a great bonus. I still wish the head was a tad bigger, the yellow metal was either actually metallic or had some kind of wash, and the wrist was properly articulated. But it still looks like a cool He-Man toy.
Top

Before these pics, I knew I'd want at least one of these, but now, besides He-Man, I'm definitely buying these. Tradition continues, and I still have zero use for a He-Man figure.