F-TEAM! ASSEMBLE! Doo doo doo dum dum! - Not all toy topics can be assigned a famous block. Talk about the rest of the toy lines here!
Post Reply
1641 posts 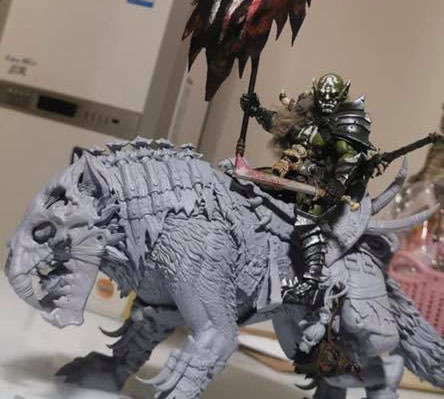 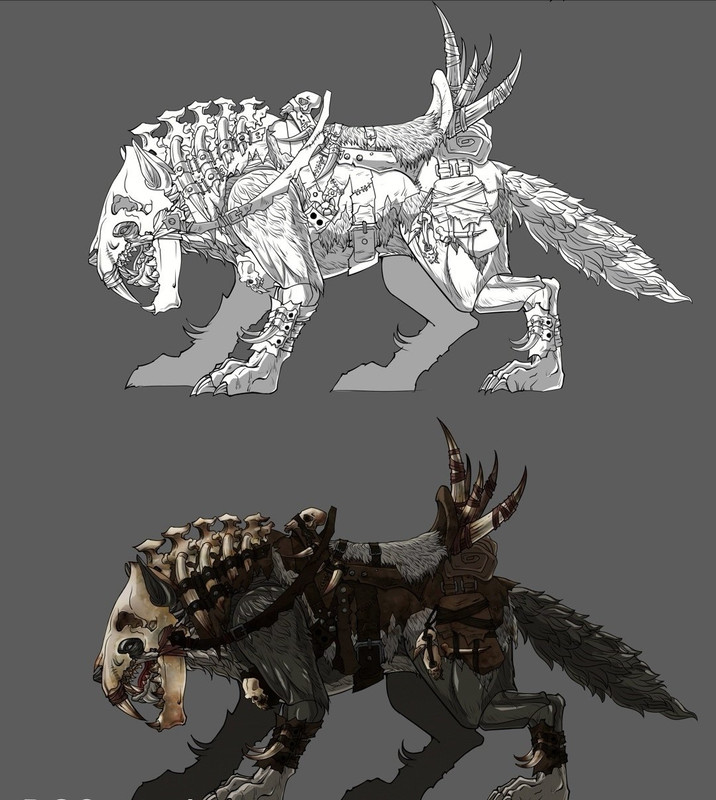 This is the Twitter account I'm finding all these images on, but I can't tell if it's one of the designers or just someone following the project closely. It seems like someone working on these judging by how much material they have about them, but I can't find any reference to a company or anything.

They just updated saying pricing maybe within a month. 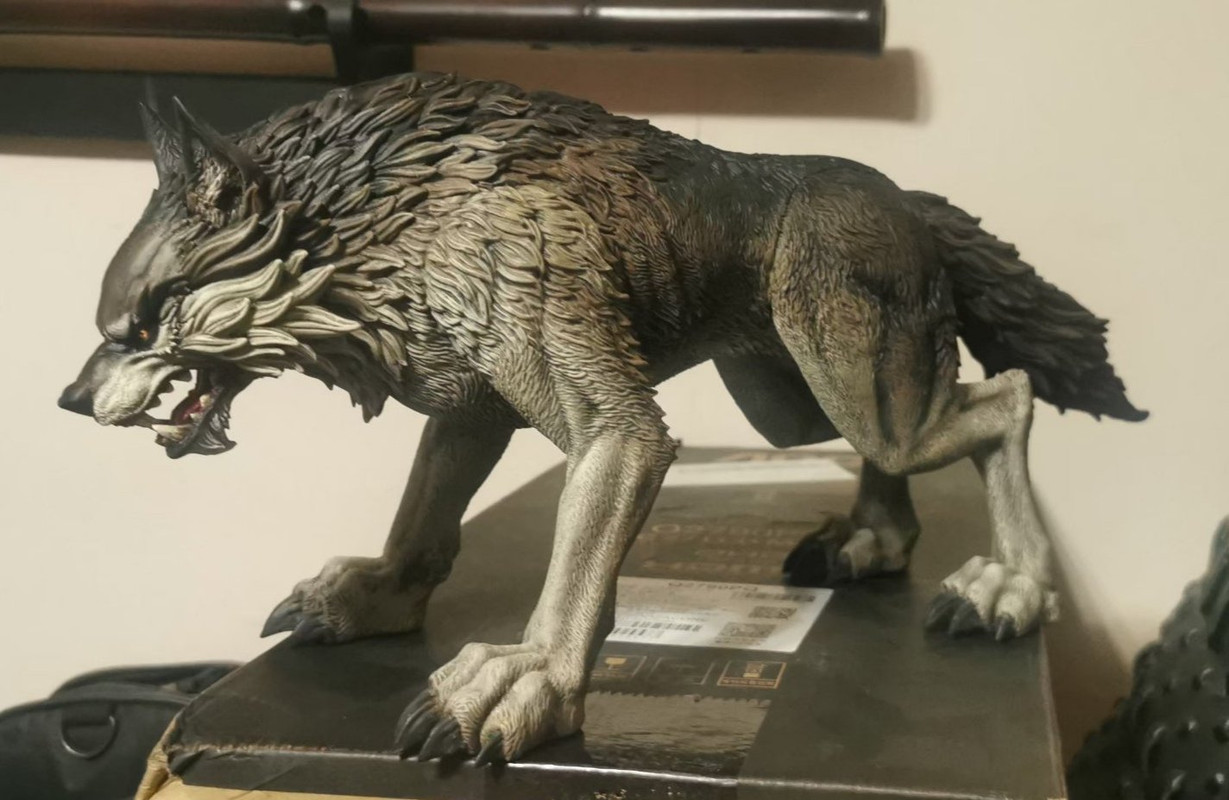 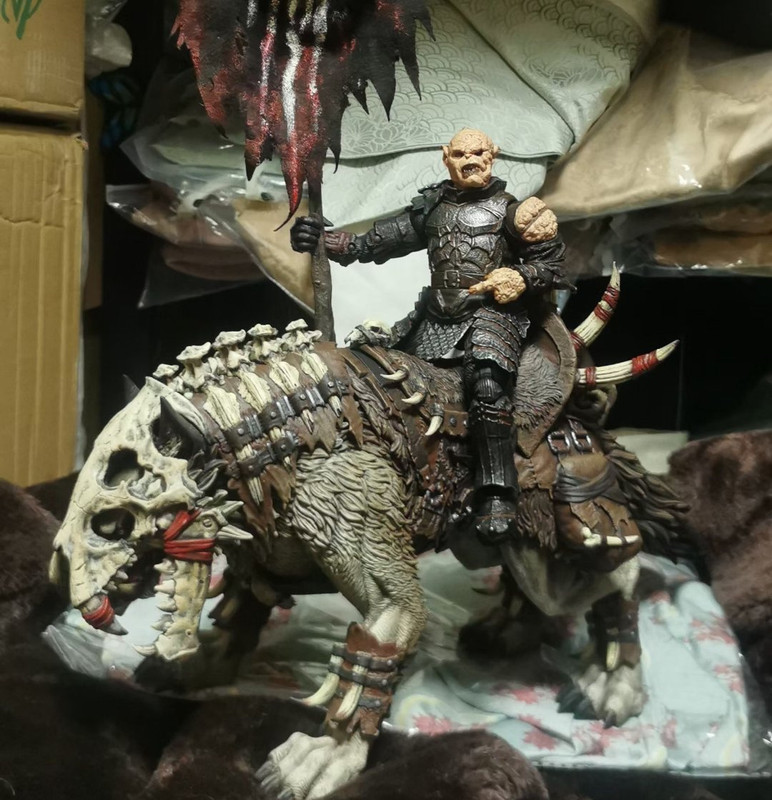 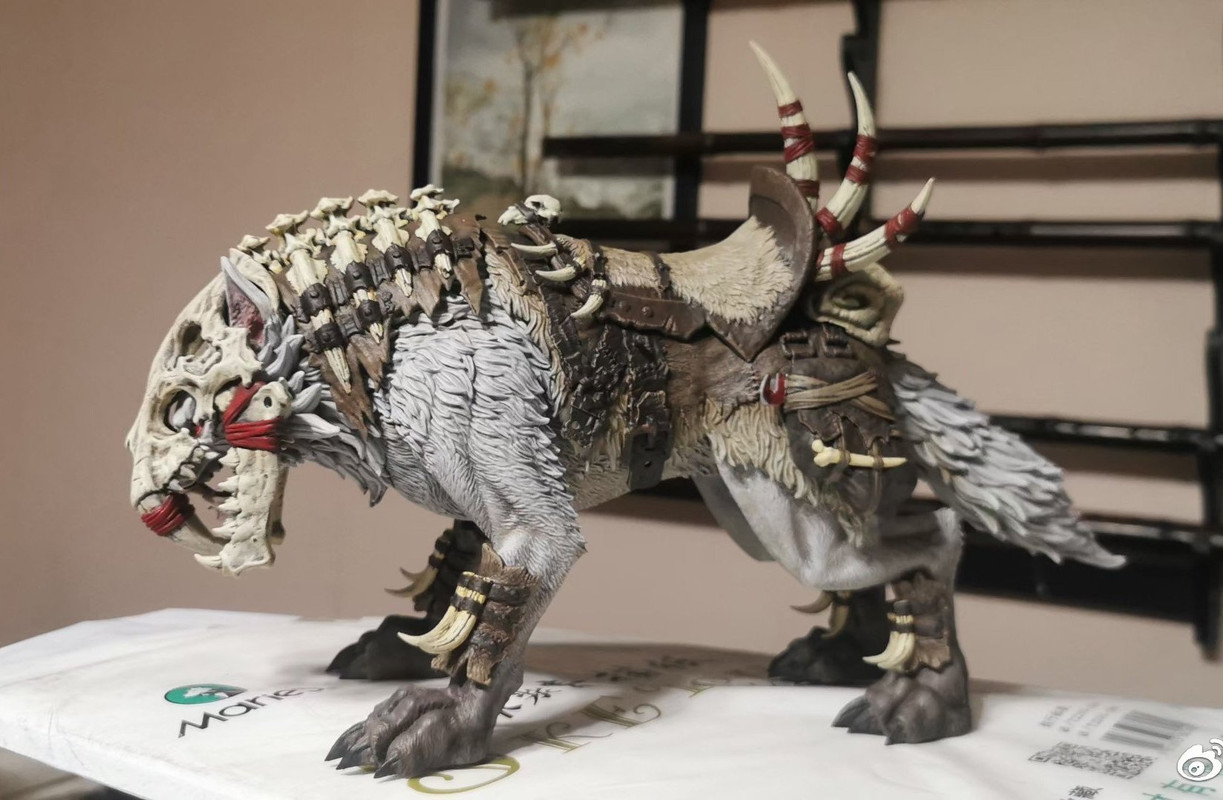 I may need that!

That wolf is incredible and would fit in with multiple lines.
Top

Should I be worried I haven't heard anything from them yet? I didn't put in an all in order if that makes a difference
Top

I just got my shipping notification yesterday
Top

Though this is anecdotal, I wouldn't worry just yet.
I just received a notification that my order was picked up yesterday, and I ordered my "all in" set on the last day of the sale.

I'd suspect that they've finished processing the "all in" orders and will be moving on to the rest of the single orders.
Top

Yep, I didn't go all in and should have mine today. So they're definitely moved on to misc orders. I ordered within the first hour too!
Top

I don't think they were shipping all in first this time. I got my order in a week ago & I know people who just bought a single horse who got theirs before that. I don't think their new fulfillment setup is designed to favor any specific type of order.

According to the guy running fulfilment they did the all ins first, but I'd just have to take his word for it...
Top

The Mcfarlane Geralt has got me contemplating putting together a warhammer fantasy esque little set of figure... so Robo’s coverage of mythic legions on the last weekly made me sit up and take notice.
I’d always assumed they didn’t have much articulation, but after watching a couple of reviews, they have more than I thought. I wondered though if anyone had any suggestions from the currently available/upcoming releases of a good taster figure? Ideally one where the articulation comes together particularly well? Any suggestions/general info/ things to look out for in general welcome!
Top

Mythic Legions are very articulated! I’d recommend any figure using a basic Knight body. To me, they have the most functional articulation. Like the new Red Shield Soldier knight is a good example.

Here is an old photo I took with test shots that shows some of the articulation capabilities. 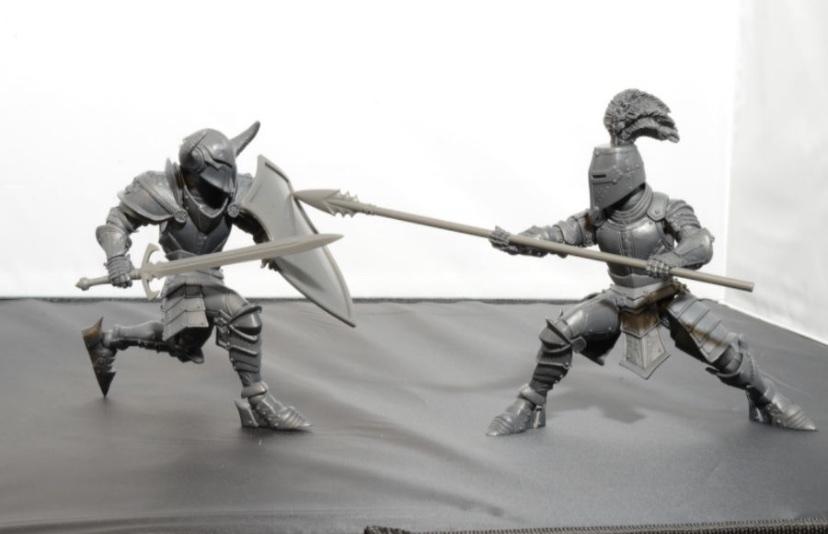 Probably a more general answer to than you're looking for but you really can't go wrong with any of the figures that appeal to you. The one universal truth ive found with this line is that the figures are always better in hand than how they look online.

The dwarf buck is the most limited from an articulation standpoint if that's what's most important to you.

If I were to suggest one single figure of the stuff coming out soon it would probably be Magnus.

The 1.0 knight body is universally loved. You get multiple heads and weapons and a newer fig showing what the line has to offer right now, but as I said you can't really go wrong with whatever appeals to you visually.

If you want to know what to expect from a negatives standpoint, there's no bicep swivel which imo is really all these figs need to go from superb to unbelievable. The should armor will also limit more dynamic posing too (that's never really bothered me personally). You'll also have a bit of paint chipping in the joints, but that's something that's never really bothered me either.

Ultimately, at $50 bucks they feel like a decent not great value, but if you get in on the pre-order prices I don't think there's anything out there competing on a per-dollar basis, and the upcoming builder wave (which won't be in hand for a while) is downright stupid value when compared to a marvel legends or SW black series figure.

Avon wrote:The Mcfarlane Geralt has got me contemplating putting together a warhammer fantasy esque little set of figure... so Robo’s coverage of mythic legions on the last weekly made me sit up and take notice.
I’d always assumed they didn’t have much articulation, but after watching a couple of reviews, they have more than I thought. I wondered though if anyone had any suggestions from the currently available/upcoming releases of a good taster figure? Ideally one where the articulation comes together particularly well? Any suggestions/general info/ things to look out for in general welcome!

If you're comfortable waiting a bit, your best bet is to order 2-3 figures from the current legion builder pre-order. They're only $26 a pop with a good variety of figure types. So you could get a Templar Knight, Skeleton Warrior & Barbarian or Dwarf for a decent price & try out the line. They're due out by the end of the year & you can order through the end of May.

Just went all-in - probably the first time I've ever done that for a pre-order.

Mind you, I'm not feeling the goblin and may sell or trade him. We'll see when I finally have him in hand.

I hope to see my Arethyr order in the next few weeks.

Will there be an in-stock for extras?
Top
Post Reply
1641 posts