Looking for a dose of entertainment? For movies, TV, and music - the Multiplex is your spot.
Post Reply
194 posts

Like most comic history it is all over the place - she has been BP, then wasn't, died, came back I think, took the throne, caused a fight with Namor, etc., not necessarily in that order. But of existing Marvel characters that have been introduced in the MCU, she is the only BP left (Killmonger was for a bit, in a story beat similar to the last film, I think there is younger brother in the comics?). Which as you note doesn't mean they go that way, or stick with her if they do, or whatever, but they have been pretty consistent with the comics when it comes to characters who become heroes.
Top

Well that is true. Though they did pass Bucky over with the shield. But yeah, either way...
Top

Back the discussion about Wakanda's location when flooded... Is it possible Namor etc can control water to such a degree that it doesn't matter how far inland their target is? Sorta like in The Abyss, the can just hit a target without also flooding the nation (s) between the ocean and Wakanda. Or maybe they don't care about collateral damage. Or Wakanda IS coastal. They show a beach in BP that could be a large lake or the ocean.
Top 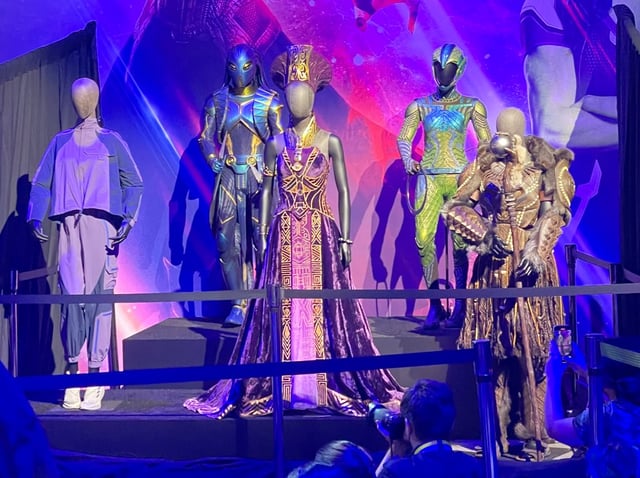 Nice! I guess I missed the Midnight Angel armor in the trailer. I don’t think we saw the helmet yet. Looks awesome and very similar to the comic design.

Awesome for sure, yes.
Top

I need a figure of that Midnight Angel armor now.
Top

Definitely! That armor would make for such a cool figure.

Definitely! That armor would make for such a cool figure.

Reminded me of Danger from X-Men, seems like you could use her figure as a stand in.
Top

Nothing we haven't really seen, but another toy shot of Riri. 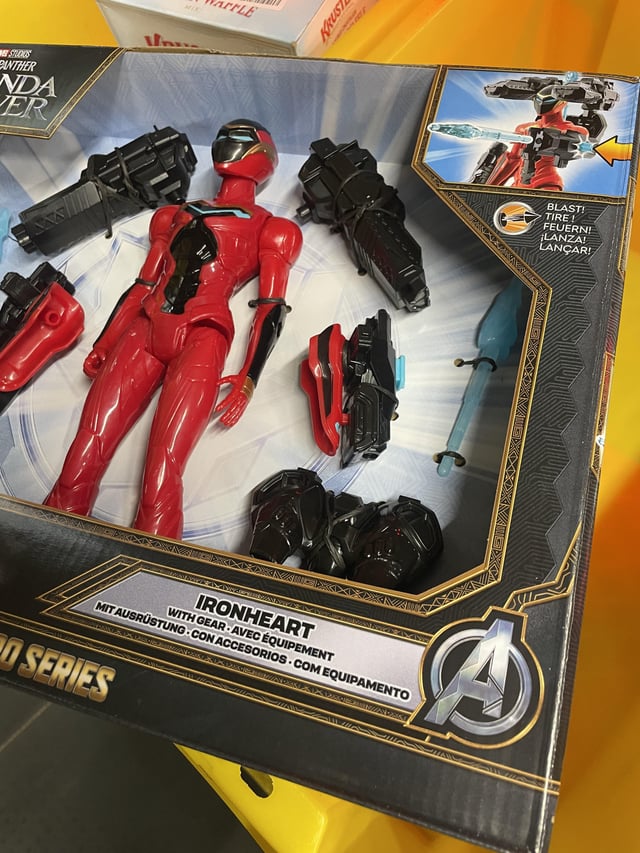 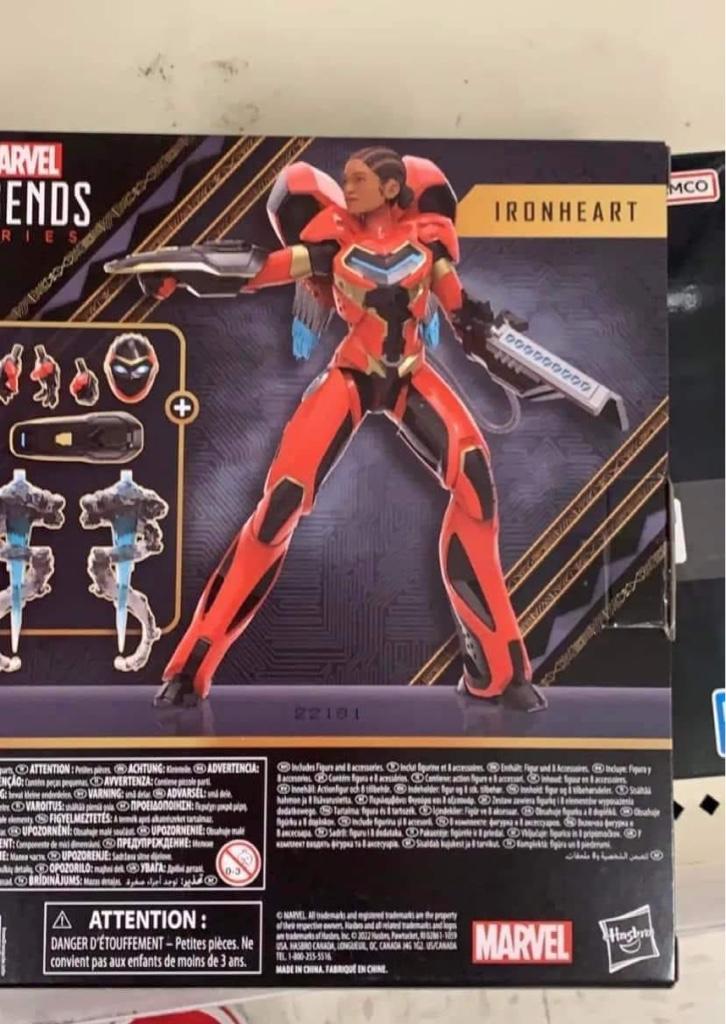 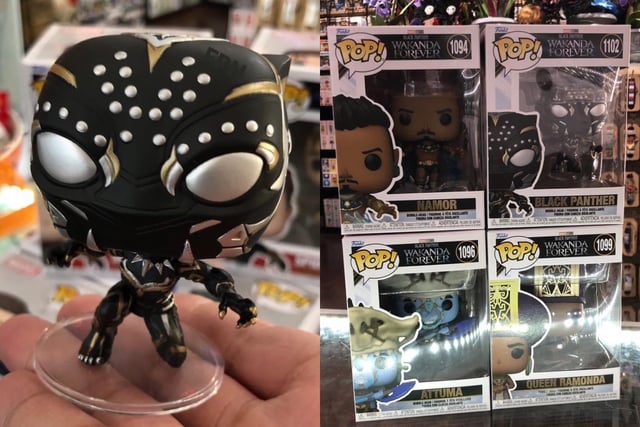 I'm sure we'll see the Legends figure sometime in the next 14 months.
Top 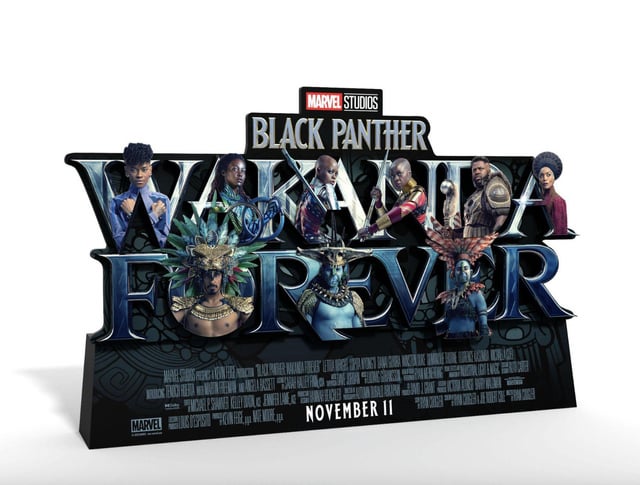