Looking for a dose of entertainment? For movies, TV, and music - the Multiplex is your spot.
Post Reply
13 posts • Page 1 of 1

I was wondering, "If Hasbro made a Legends line based on Seinfeld, who would be the peg warmers? What would the exclusive 2 packs be"?

Yes, I have nothing better to do and i'll see myself out
Top 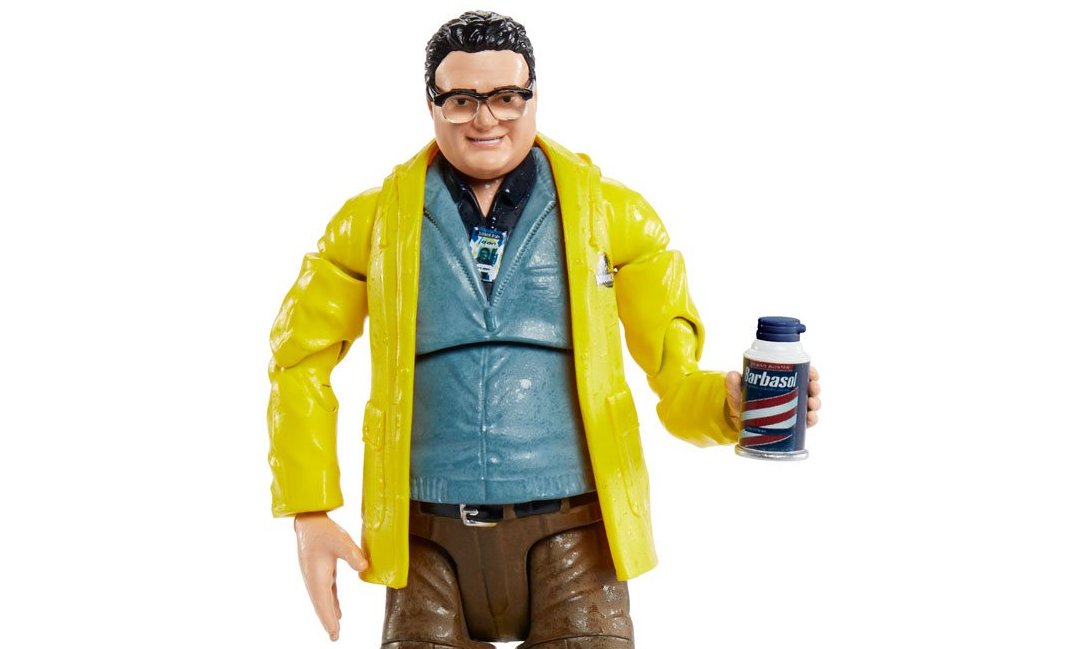 Why is this in the multiplex?

Also if they made marvel legends style Seinfeld figures, god dammit, I'd probably them
Top

The Soup N*zi would sell out!
Top

Some would argue that a few of hasbro's female figures have "man-hands".

And of course the lawyer with a cape is right up hasbro's alley.

But i think the main 4 could probably sell OK as a set, particularly as some sort of anniversary celebration. I would also definitely want Neuman (have definitely thought of buying the Jurassic Park figure just for that purpose) and also Frank Costanza.

I think Jerry would be pretty psyched about getting an action figure, actually. He was always into superheroes, and i still chuckle over the "does Iron Man wear clothes under the armor" and "why does superman not have a super sense of humor" arguments.

Every time someone posts about a pre-order being cancelled i can't help but think of the car reservation bit.
Top

Newman would sell just fine. The BAF must, MUST be Frank Costanza’s lawyer:

Delores will be the figure nobody can find, lol.
Top

I would buy the hell out of a Seinfeld line; it's something I've been asking for for at least 14 years now. One of the cool things is that sometimes a simple repaint would do. For example, if the first Jerry Seinfeld figure got a red button down shirt, repaint it later in blue as a store or convention exclusive, or, heck, even as a way to get the popular characters out there, and save on tooling for new and more complex characters. There's a lot more potential for reuse than some people might think. I think for the first few waves, I'd wanna see something like...

SDCC Exclusive: Kramer as a Pimp

Vehicles:
George in a scooter with cane
Jerry's car
Kramer on a girl's bike

I'd heavily buy into a line like this.
Top