IT'S CLOBBERING TIME! Here is the unofficial Marvel toy board. C'mon in and talk ML, MU, Select, and all of the other Marvel toy lines.
Post Reply
4477 posts

You do realize, that Vertigo is going to be repainted, 100% reuse? That’s why she’s being made before other more desirable characters

That's precisely my point. That's a Hasbro money saver pick, not the sort of thing I'd expect to see on someone's dream must-have list (no offense to any Savage Land mutate fans).


Hey man, Vertigo is a team-building Marauder! She'll be hanging out with Mr Sinister and 1st App Sabretooth (and I suppose an extra Gambit could be added for those who like the retcon that he was involved in the Mutant Massacre). Archlight, Blockbuster, Riptide, and Scalphunter are right around the corner, I tell ya!!

she also fits into the savage land <3
Top

I'm not sure how she counts as a "money saver" over any other basic body repaint with the amount of paint apps across 3/4 of her body.

Suppose she could be the dress version too but even that requires a new belt/skirt piece and has lots of different colors.
Top 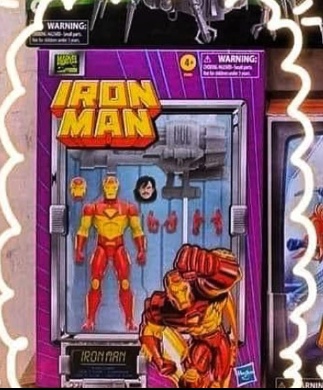 Ooooh. The whole set is very much styled after the Capcom game, and that game is very much my jam. Don't really need 90s Tony, but that damn proton cannon would be so very hard to pass on. Hopefully it doesn't break the bank too badly.

Do we have the rest of the image that that bit was cropped from? If it's a general 'coming soon' thing, there might be other titbits on it - Shuma Gorath has to be a shoe-in now, given it was rumoured at the same time as blasty Tony.
Top 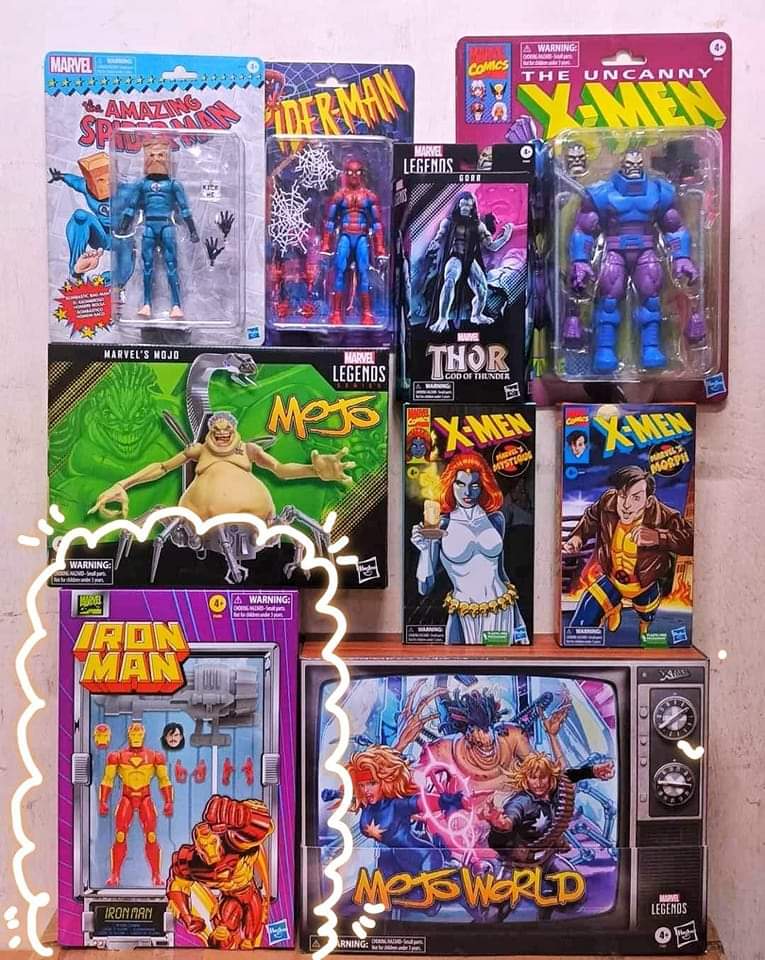 Ah Tony looks amazing, hope we could eventually get M.O.D.O.K Repainted in a lighter more cartoon colors like this guy
Top

MCUCompletionist wrote: ↑
Fri Sep 30, 2022 11:13 am
Ah Tony looks amazing, hope we could eventually get M.O.D.O.K Repainted in a lighter more cartoon colors like this guy

I could see that being a cool Retro-packaged exclusive; maybe something on Pulse. I'm not sure if he sold well enough to get a wider release than that.
Top

If you guys remember my hints on the possible 2022 convention exclusives, he was one of him. : )

I sure hope so! I wonder if he'd get a MvC pink convention exclusive and a later green retail variant. I would buy both.
Top


If we get both of those I will be dancing an emphatic victory dance later today.

I'm excited enough to be getting the Mafex Iron Man soon with that big comic-based proton cannon, so if Hasbro wants to give me a modular suit with the one from the game I'm all in. And if it comes with a huge plastic blast effect my head may implode/explode.

Yeah. What a decision on their part.

Question is do we think they're going to release non cel-shaded version?
Top

The Mullet is coming!!!!