IT'S CLOBBERING TIME! Here is the unofficial Marvel toy board. C'mon in and talk ML, MU, Select, and all of the other Marvel toy lines.
Post Reply
7966 posts

I'd take the Paul Pelletier look. Loved his Hulk work. Really not a character I need, though.
Top

I would pass on Umar, no real interest.

Been a jot minute since I visited this thread so a week's worth of Catch Up....

So, I liked the Avengers Academy stories well enough - but I can honestly say none of these characters made much of a lasting impression on me outside of Reptil. Reptil honestly only sticks out because he was featured on the Super Hero Squad cartoon and I have him in hand as 2” mini fig. So, he’s the one I’d want most. Some of the others are cool looking enough that I wouldn’t be mad if they got figures, but none of them are important enough that I want to see them made ahead of dozens and dozens of other characters I view as more important.

416 - Red She Hulk (update) / Daken (update):
So I will almost always prefer and advocate for new characters that haven’t been made. That said, I wouldn’t be mad if we got a new better version of Red She Hulk and a new Daken feels inevitable. Maybe they can give us a Daken head to go with the upcoming Fang figure to deliver his more recent look.

417 – Guardians of the Galaxy - Cosmo, Kraglin, Nebula:
So, I would love to get a nice comic based version of Cosmo - he’s great. I suppose an MCU version would be close enough to pass for a comic and I could likely live with.
I wouldn’t hate a comic based Kraglin – it’s an interesting alien look. I’m out on MCU based figures, so I won’t buy that figure which I’m fairly certain will eventually get made.
I need a classic comic Nebula in my collection. I would be really irritated if they delivered a “comic” Nebula that looked like the movie-based bald, cyborg. I want that 1990 Avengers comic Nebula look.

418 – Scourge of the Underworld:
Definite yes to both versions of Scourge. If I only get one I’d have to go for white coated original version of the character. But that Jack Monroe version is also cool looking and would make a really nice figure. So I’m down for both.

419 - Scourge’s victims:
Obviously Death Adder is the one I have to have. But I also have a super soft spot for Basilisk. I loved him in his appearances in Marvel Two in One and Team-Up. That’s a definite figure I want.
Hammer and Anvil also seemed important to me and I wouldn’t mind having them. Their appearance in Hulk was immediately after the debut of Wolverine in Hulk 182 so they stand out in my memory.
El Jaguar looks a lot like Puma, so I’m not sure we need him. But Bird Man was pretty cool.

420 – Cotati: I thought maybe the entry for 420 would be Plant Man - but Cotati is a nice touch. I like the idea of having different alien species represented in my collection but I’m not sure exactly how eager I am for a handful of asparagus folks to end up on my shelf.

421 - Umar:
I mean, she’s always trying to get out of her big brother’s shadow but Dormammu is just way cooler – and more powerful – than she is. She’s not a particularly important character to me personally and there are plenty of other female sorceresses I’d like them to get to first… I mean, we don’t even have a Clea figure yet and the daughter is just way more important than the mom. If they made Umar before Clea I might riot. I do love me some Paul Pelletier pencils though, so that would be the look I’d prefer if they were going to do it.
Top

I want Umar very much.
Top

Umar is a definite want! Strange's corner, like most supernatural-based characters, is so sparse in Legends...


PantherCult wrote: 420 – Cotati: I thought maybe the entry for 420 would be Plant Man - but Cotati is a nice touch. I like the idea of having different alien species represented in my collection but I’m not sure exactly how eager I am for a handful of asparagus folks to end up on my shelf.

No interest in Ulmar.
Top 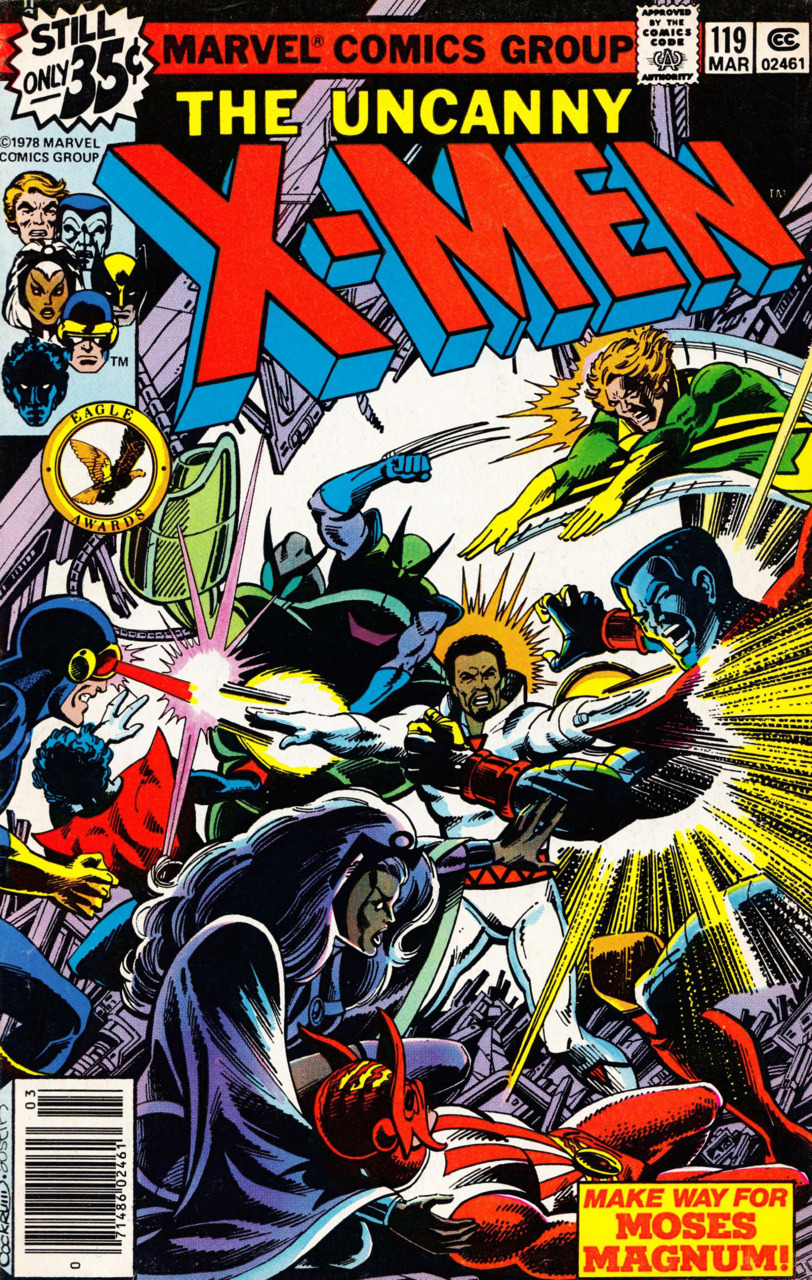 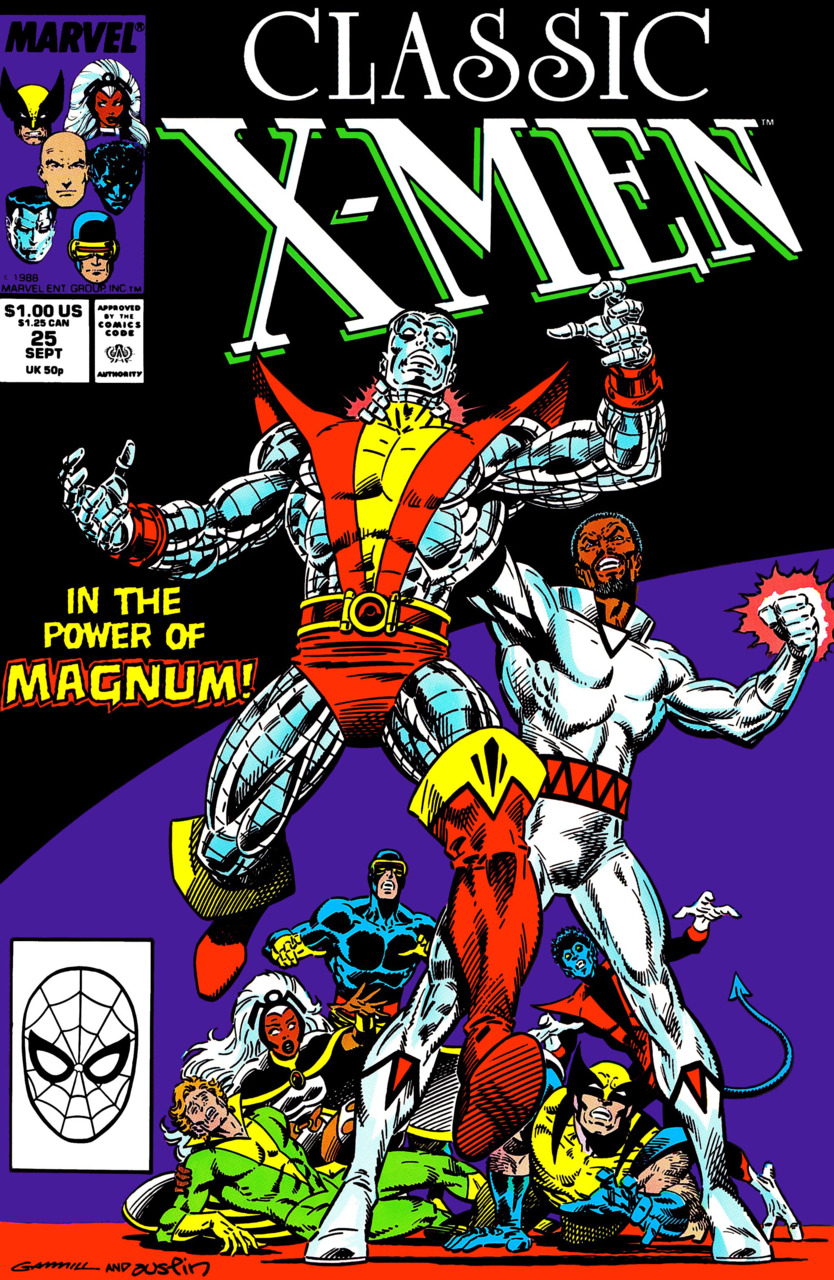 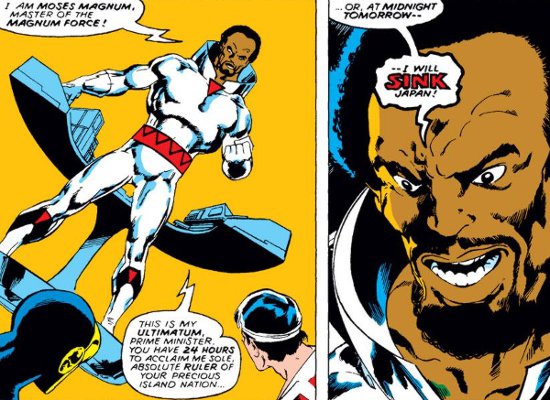 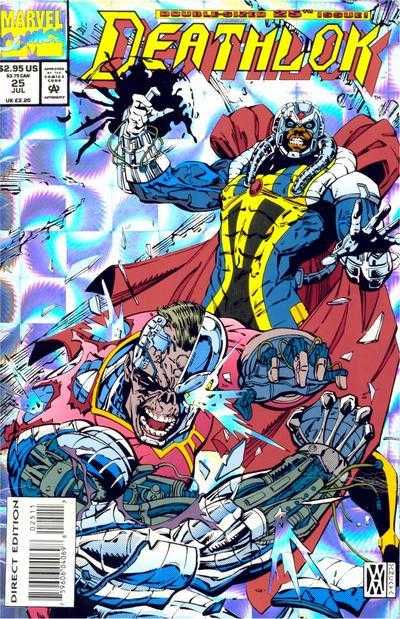 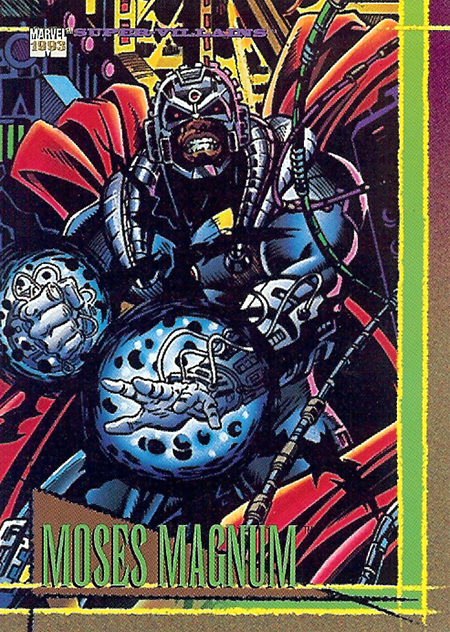 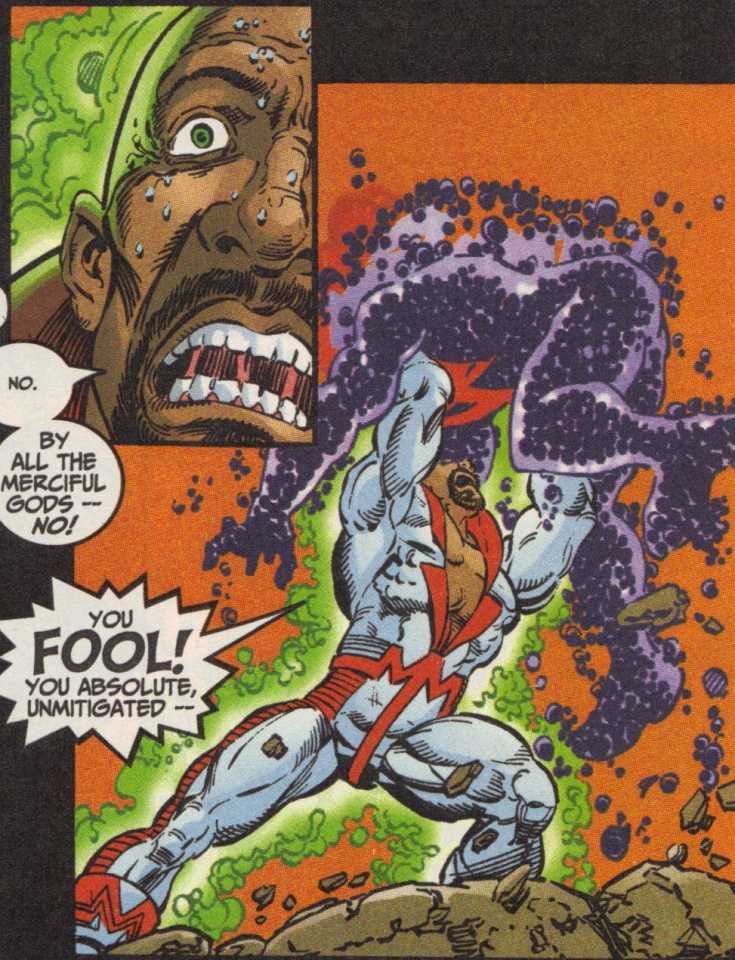 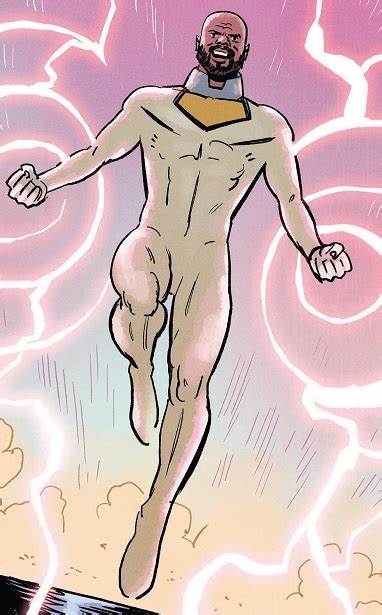 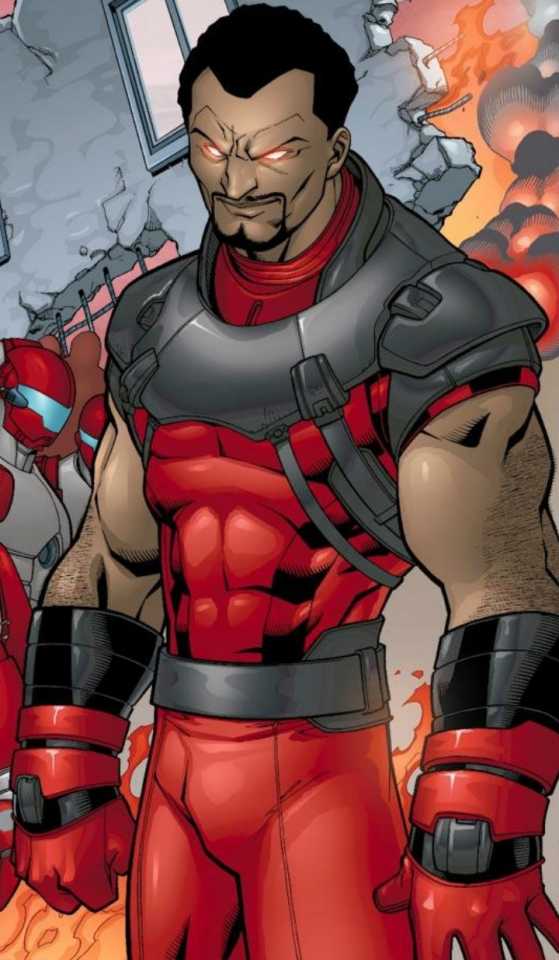 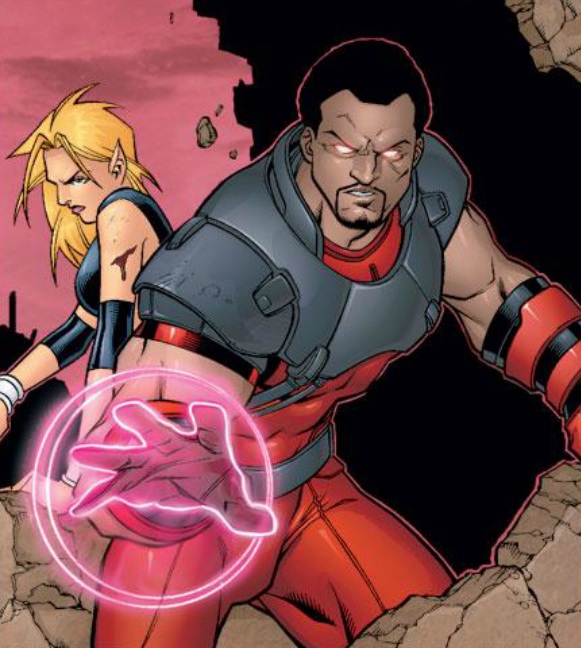 Let me give a big Hell Yeah for Moses Magnum - I know he's not exactly a major player but his appearance in Uncanny X-Men 119 is super memorable for me. I would love a figure of him in that white outfit
Top

I'd be happy to pick him up in a BaF wave.
Top

Needs to be made.

Release green Banshee in a 2 pack with Moses Magnum (just kidding, the outrage would be off the charts...but I DO want classic Moses Magnum).
Top

I'd love to get a classic Moses Magnum as depicted on that Uncanny X-Men #119 cover by John Byrne. He's one of those cool villains that's fought everyone from Spider-Man to the X-Men to the Avengers. Moses Magnum, I mean; not John Byrne.
Top

Yes to Moses Magnum. Anything X-Men from the 70s into the early 80s is a purchase.
Top