IT'S CLOBBERING TIME! Here is the unofficial Marvel toy board. C'mon in and talk ML, MU, Select, and all of the other Marvel toy lines.
Post Reply
7821 posts

No clue who that is, so discount at best.
Top

Sleeper has a nice look to him; he'd make for a nice figure. I wouldn't mind seeing Sleeper's cat-version made into a pack-in figure ala Goose. 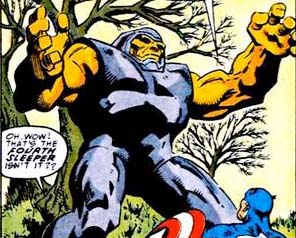 He's probably the most retail friendly of all the Sleeper robots, given a certain design that Red Skull and his cohorts usually like to put on their creations.
Top

Yes to Sleeper due to the cool look. Even bigger yes to the Sleeper robots.

I like how the symbiote has taken on all kinds of hosts. Color scheme is different too. Would buy if they made it, but not a character I'm seeking.
Top

Death to all symbiotes
Top

Another one of the rare few I'd never heard of before the post here. And like the rest of those, pretty much all characters from after I stopped reading, Sleeper is a pass for me.

But as others have mentioned, Red Skull's Sleeper Robots would have my interest though.
Top

Sleeper definitely has a cool look, and I have read a lot of the books it appeared in, but no interest at this point in time, pass.
Top

OK, this entry is a bit of a mess:
- I usually try to give each character equal amounts of pictures, but to save some space and my sanity, if the costume didn't alter substantially, I only did one picture.
- There's a few X-related characters that could be included with other teams, but I went ahead and added them here.
- Ricochet will be included with Slingers when I pull their card out of the shoebox.
- Wiz Kid, Loa, Lyra and Hollow have their own separate cards.
- Rocket Racer, Julie Power, Power Man and Turbo already have entries.

On a side note, Mettle is my favorite Avengers Academy character and he'd make an amazing figure. His character design is just striking. 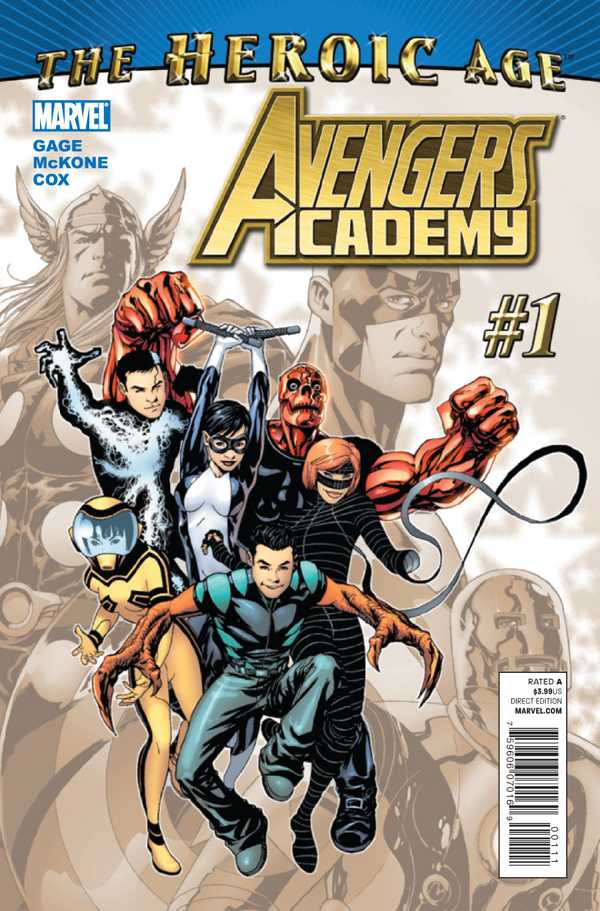 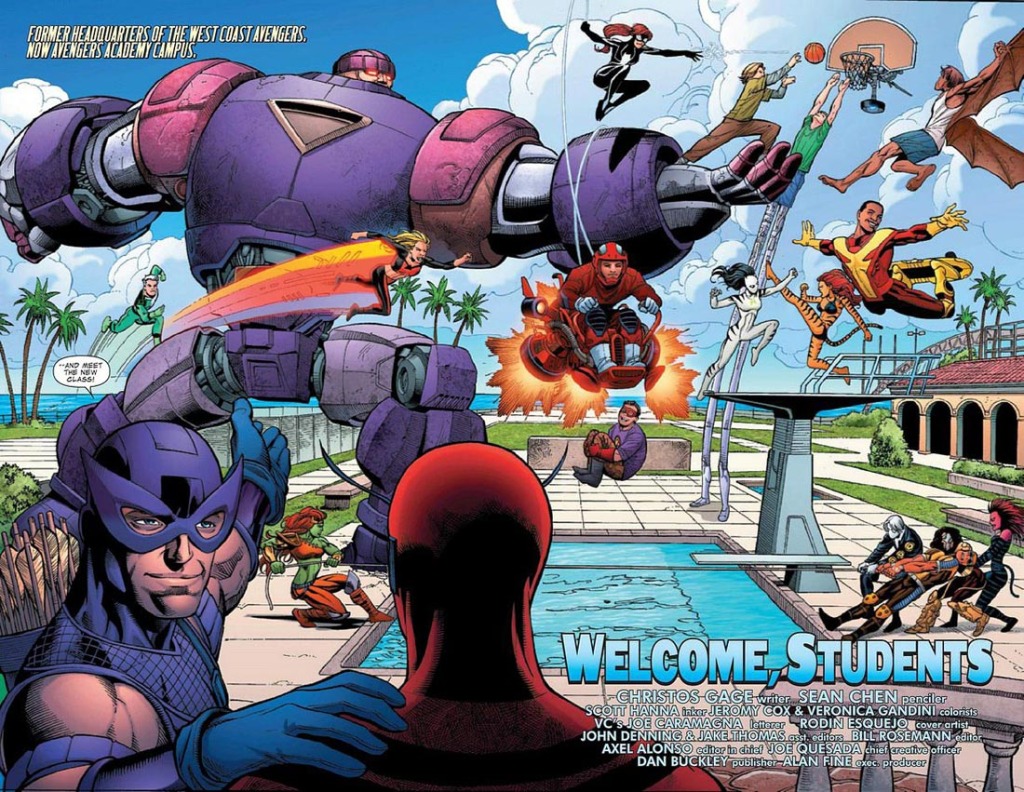 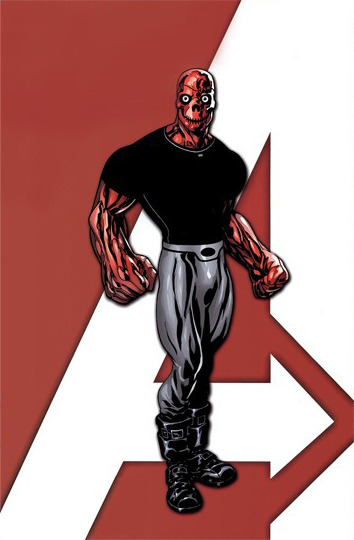 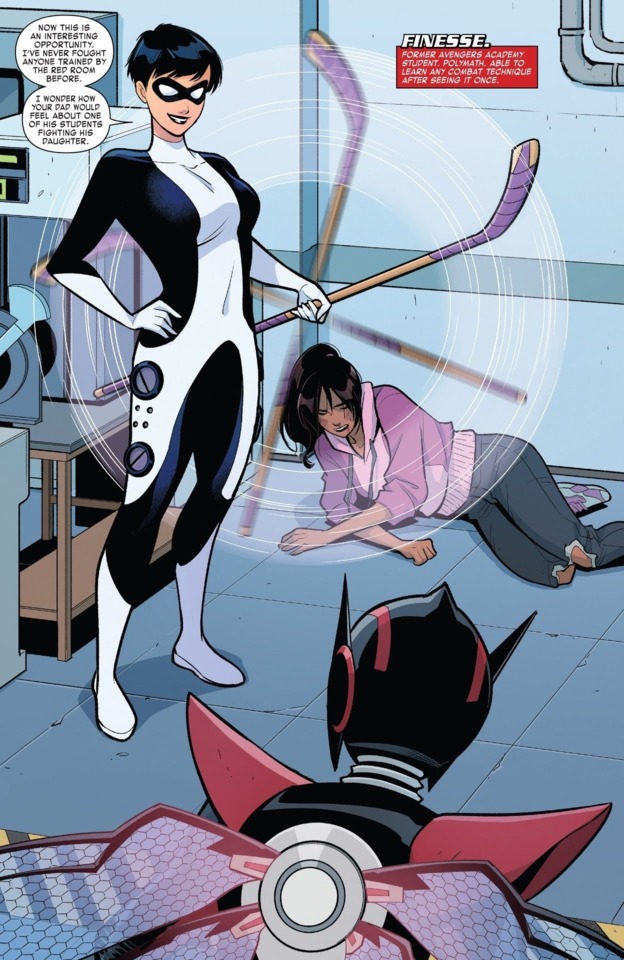 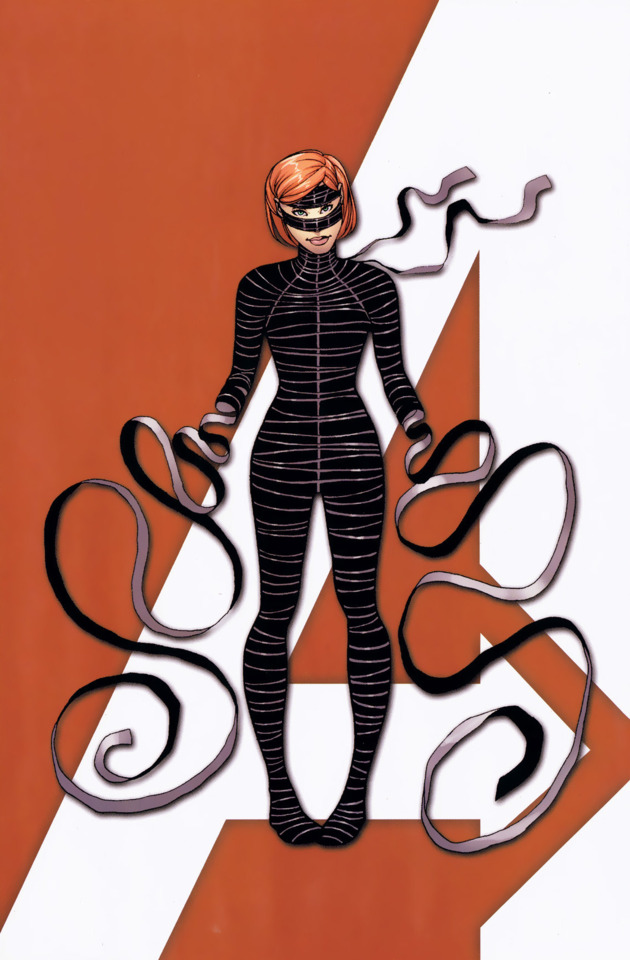 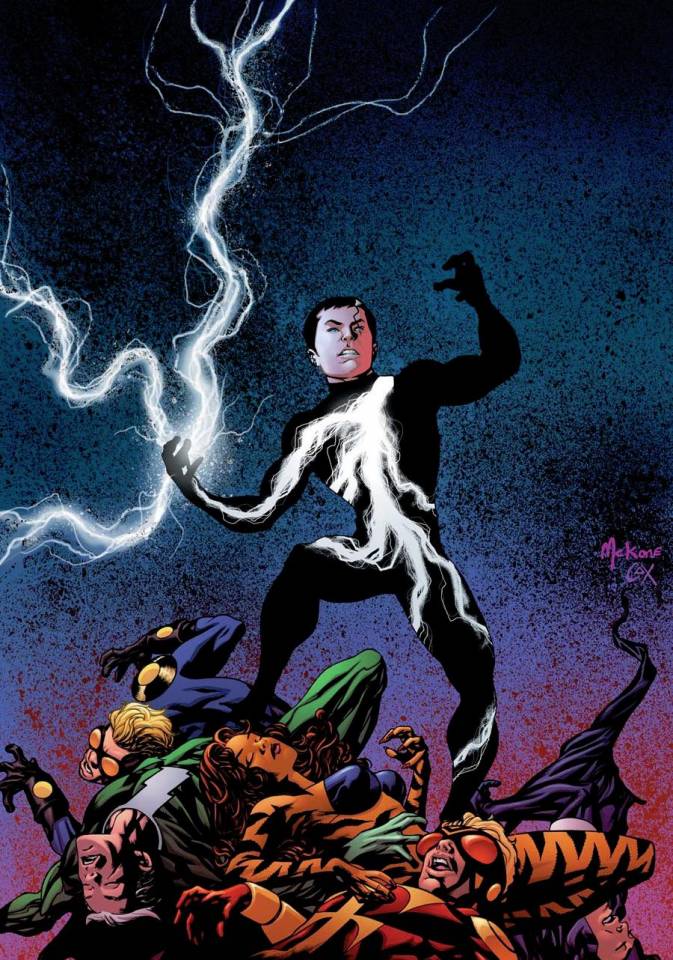 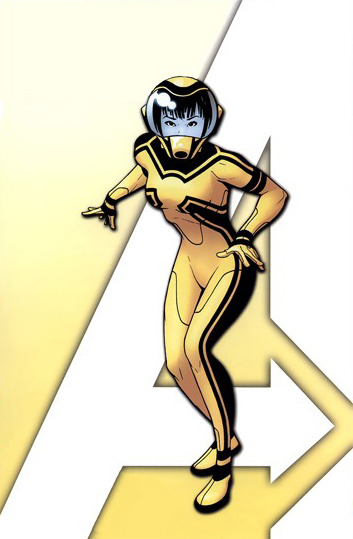 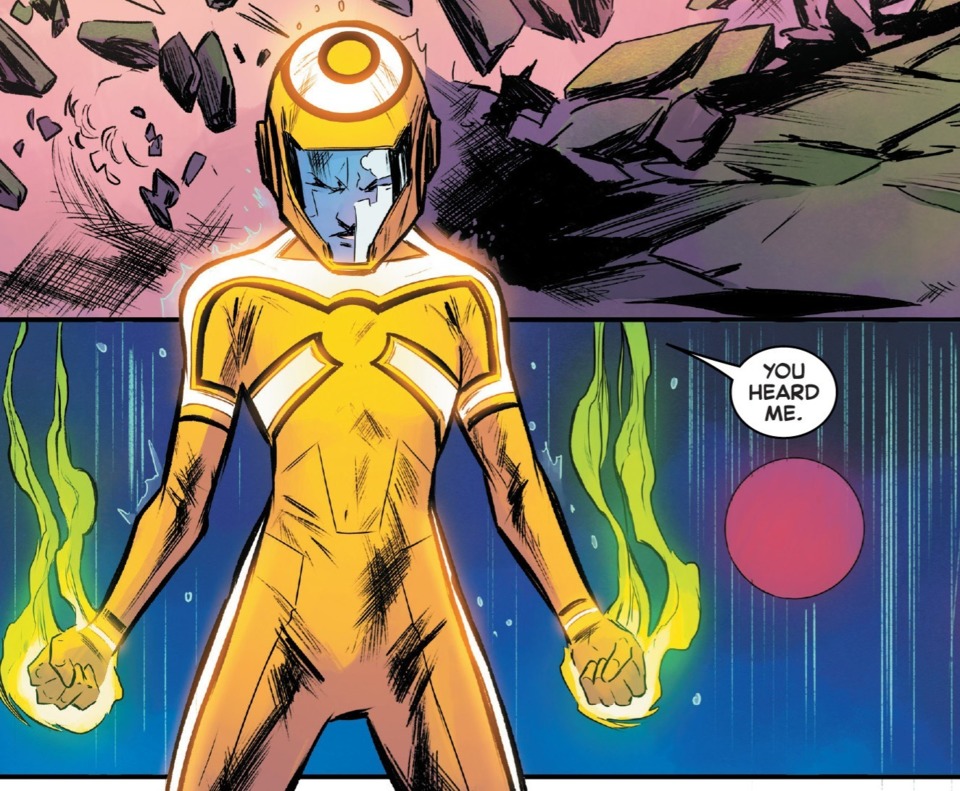 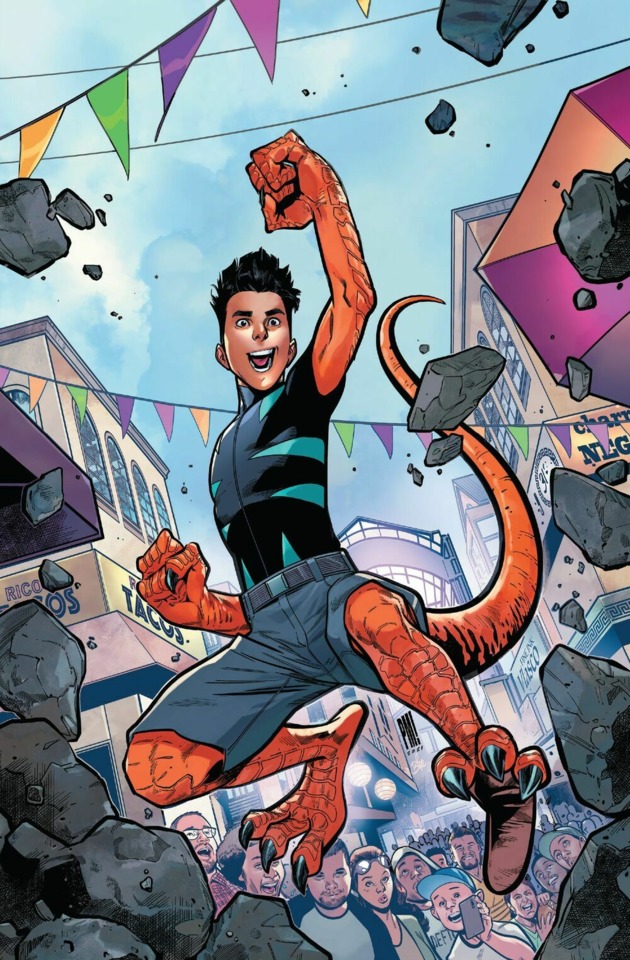 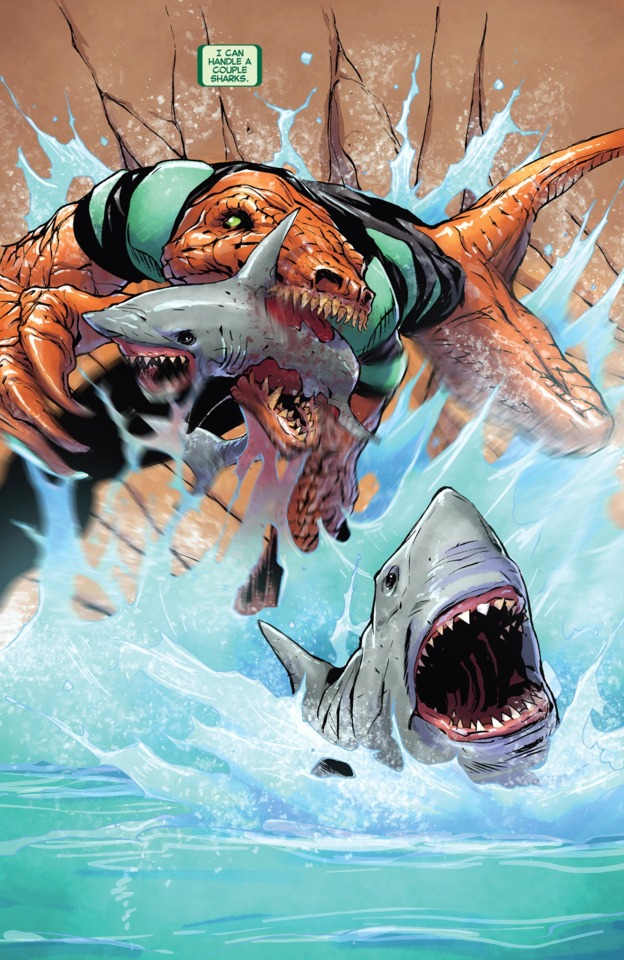 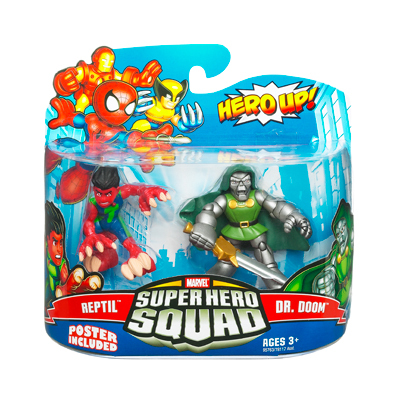 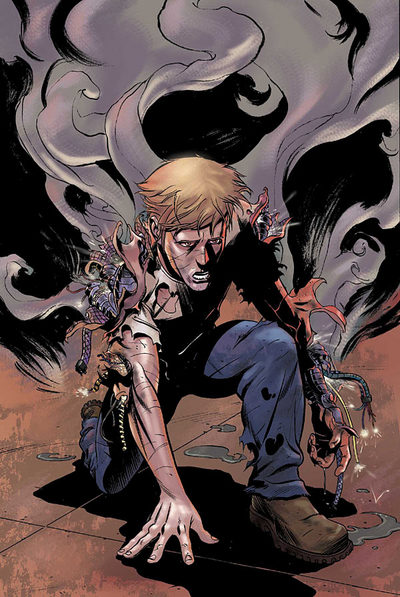 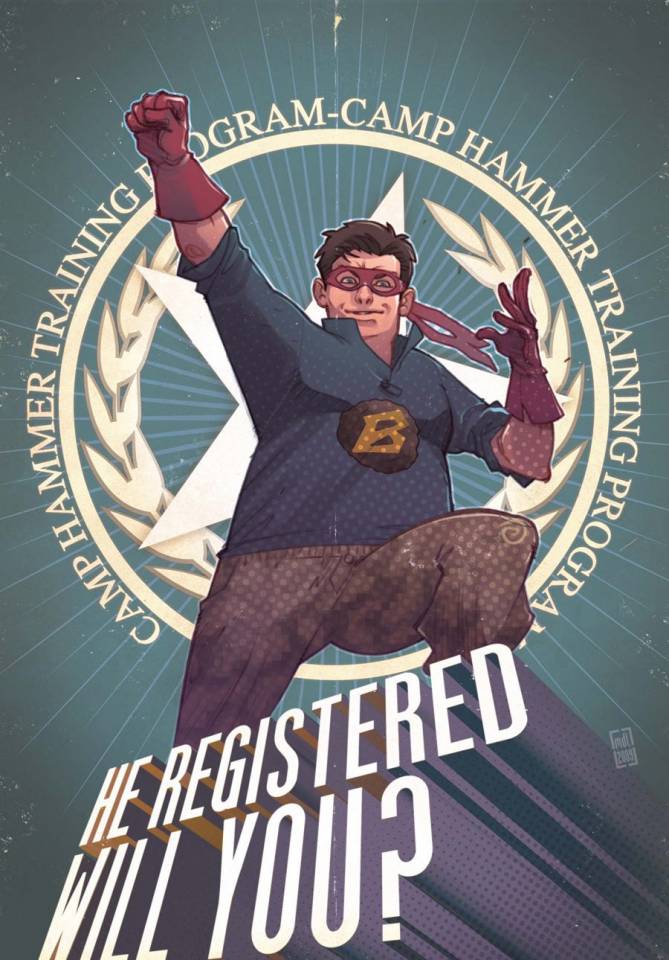 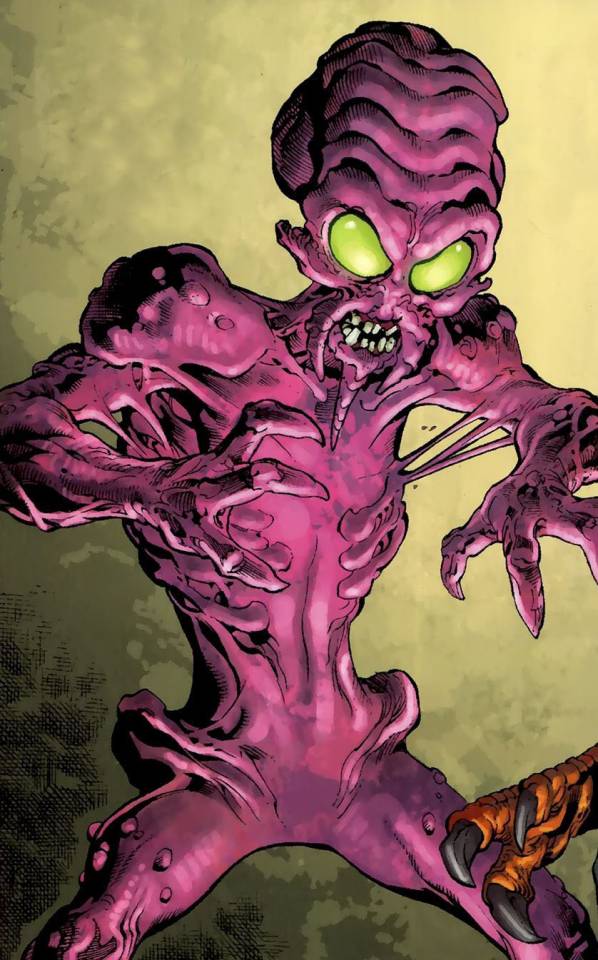 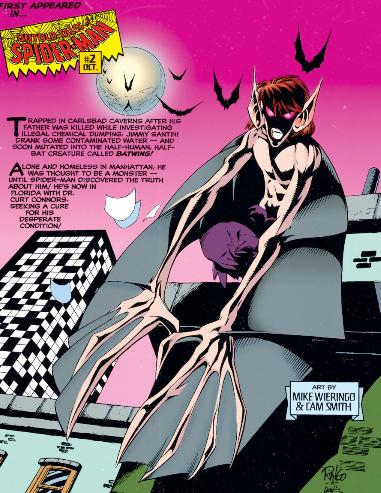 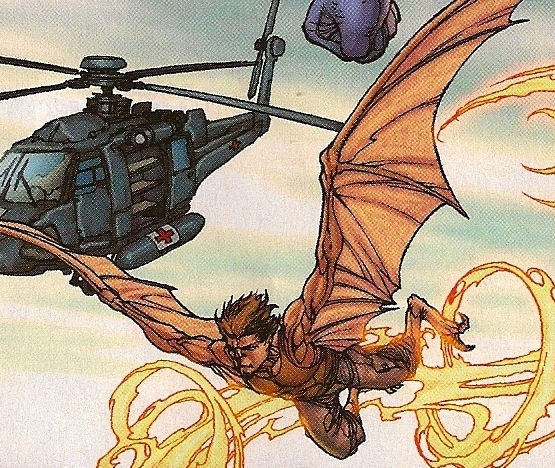 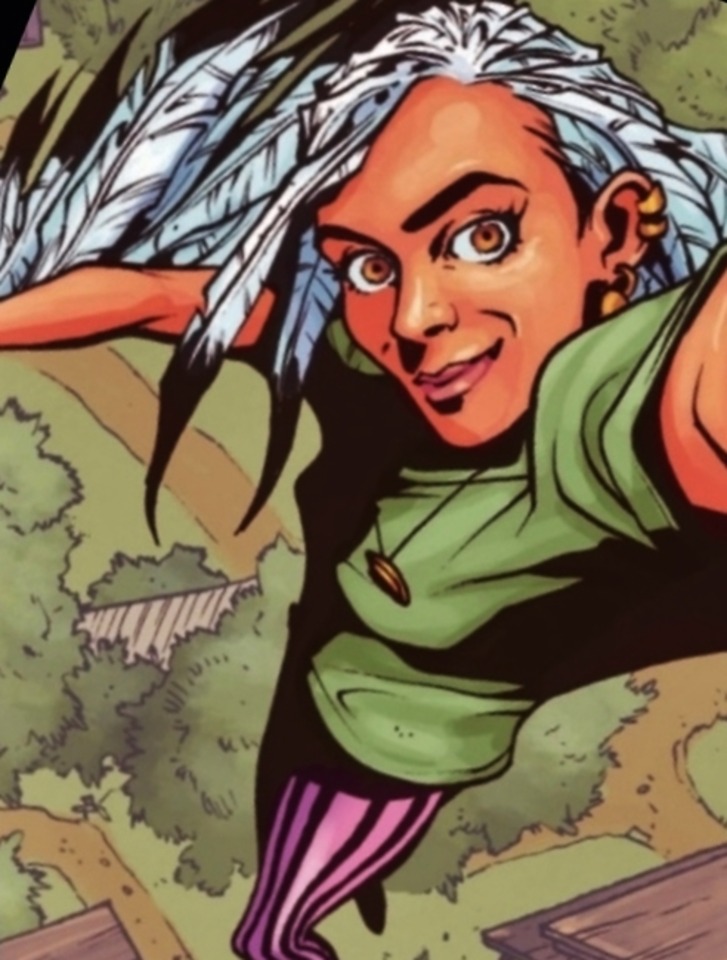 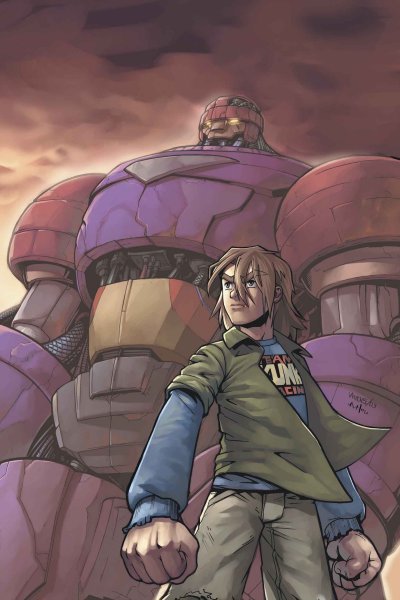 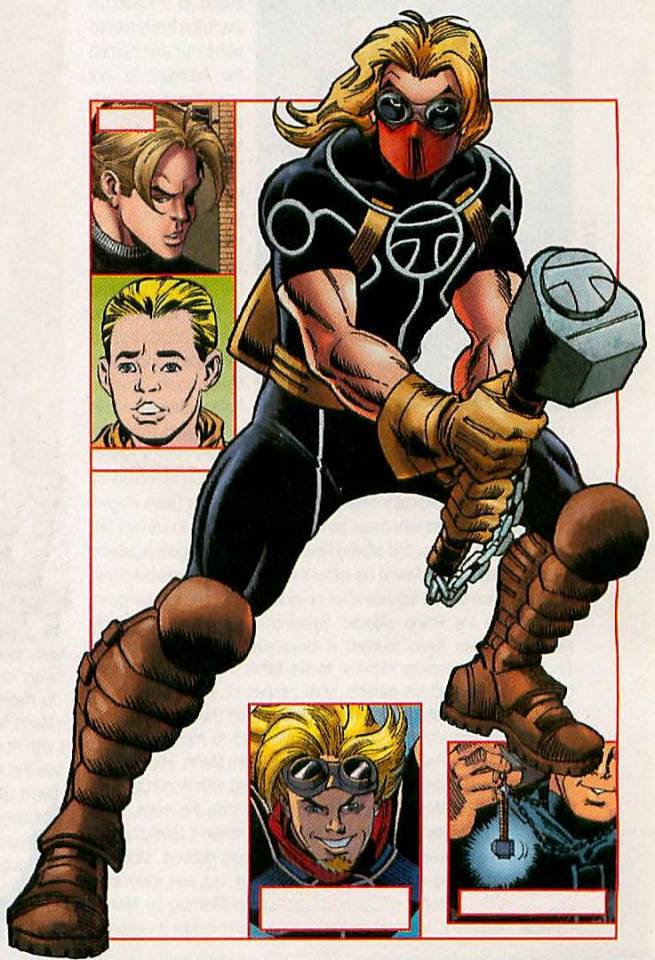 Abso-frikken'lutely!! Gimme them all!
Top

My collection is probably too high-level for them, but I'd like to see them made. Particularly Wiz Kid and Hazmat.

Really great book. Not an all-timer, but pretty close.
Top

After my time (most of them), so I wouldn’t have much interest. Although Hybrid could make a cool figure.
Top

My top picks are from the first team:

Mettle
Hazmat
Reptil—he was a recurring character on Superhero Squad, so he’s probably the most well-known

They look interesting. But I really know nothing about them other than what is posted here. I would have to pass on them all.
Top

No, I thought they were all so lame. Just, the lamest. I guess because the X- and Spider- teen characters (and the Young Avengers, and the Champions, and the Runaways, and the Batfamily, and the Teen Titans, and the) are so much better by comparison. I think Reptil could be a cool figure, probably. Would I buy it? For diversity's sake, probably. I guess maybe Hazmat because they do use her as a member of Captain Marvel's supporting cast in the comics, but I wish they wouldn't.
Top
Post Reply
7821 posts