IT'S CLOBBERING TIME! Here is the unofficial Marvel toy board. C'mon in and talk ML, MU, Select, and all of the other Marvel toy lines.
Post Reply
5931 posts

I've never been too into Wasp's first appearance and other earliest looks. They're fine, but of the ones displayed here, my preferences are for the red & yellow and the blue & white.

Yellow & black do make the most thematic sense, but I like to have contrast between Hank & Janet, and I associate that particular combo for Hank as Yellowjacket far over any time it was used for one of Janet's looks.

Actually, one of my most preferred outfits for Janet, maybe even my favorite overall, is the one they used for the Retro figure from a few years ago, so I'm not necessarily clamoring for another Wasp right now. But I'd probably pick up any classic Wasp they went with, including first appearance, so it's all moot anyway, I suppose!
Top

Always on board for 1st Appearance looks, and Janet would be high on the list.

If Pulse wanted to do a "Year of the Wasp" with new Wasp outfits (repaints/slight redos) every two months or so in the army-builder packaging at $19.99, I would be very happy. Or just do a 6-Wasp boxset.
Top 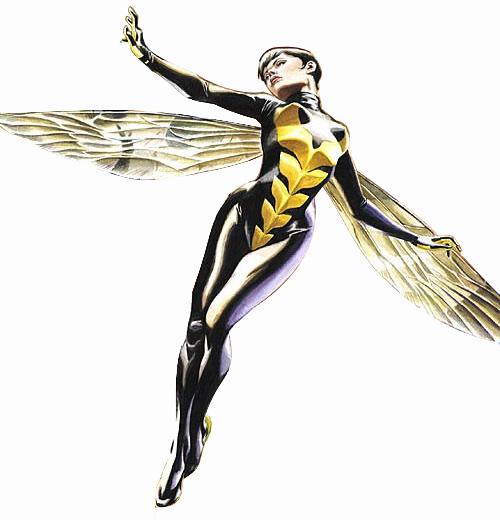 I’d be a fan of any Wasp costume, but this black and gold is still my favorite. She needs a new head sculpt and pinless joints.

Yes to Mad Thinker from Avengers #134
Would like Awesome Android from Captain America #311. Love that ouch face look.
Would be ok with any comic Wasp look except the crossing look. That looks hideous! If I had to choose one I like the Under Siege one the best.
Top

Give me all the Janets!!!
But especially her first appearance look and her Secret Wars outfit, as I need all the Secret Wars characters in their Secret Wars looks.
Top

It's kind of funny how there was speculation around a possible Giant Man Haslab, and what could be included in that if they did him as a set.

Then look at Wasp and you see she could easily fill out a whole set by herself with all of her different looks over the years. I mean you could easily get to a dozen no problem.

But back to the topic. While I am not enamoured with the first appearance look, there is no doubt that it should be done, and I would get it no questions asked. Hell if Hasbro is going to celebrate the Avengers 60th next year, I fully expect a first appearance wave, or boxset like back in the Toybiz days. So I'm sure she'll be along shortly.
Top

I'd take a young and old MCU Janet.
Top

Definite yes to her classic comic first appearance in the black and red.
Top 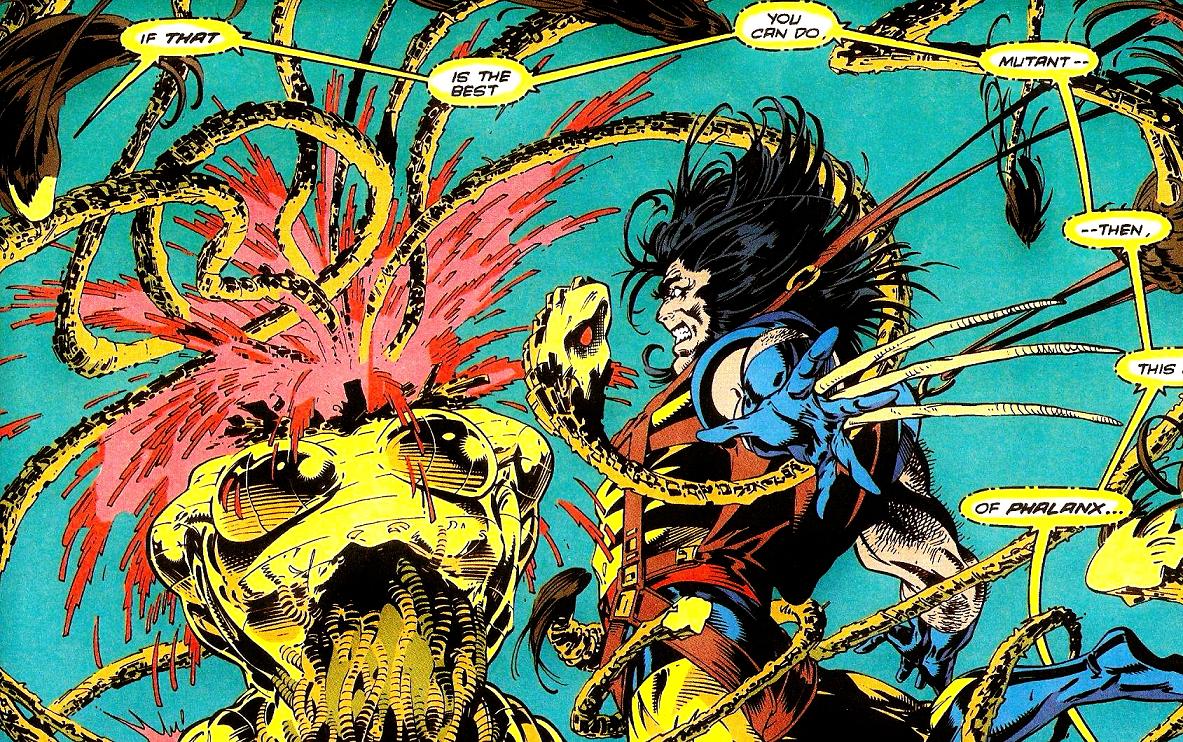 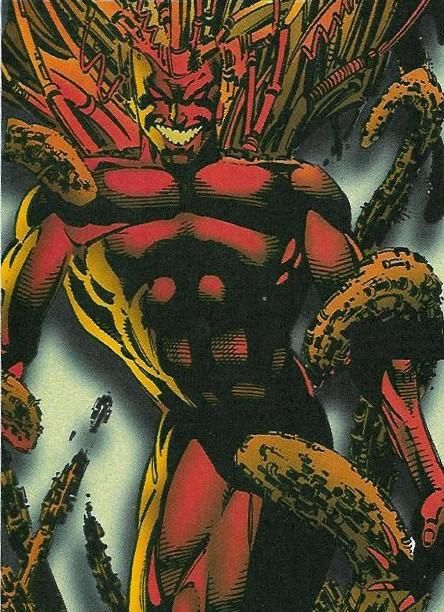 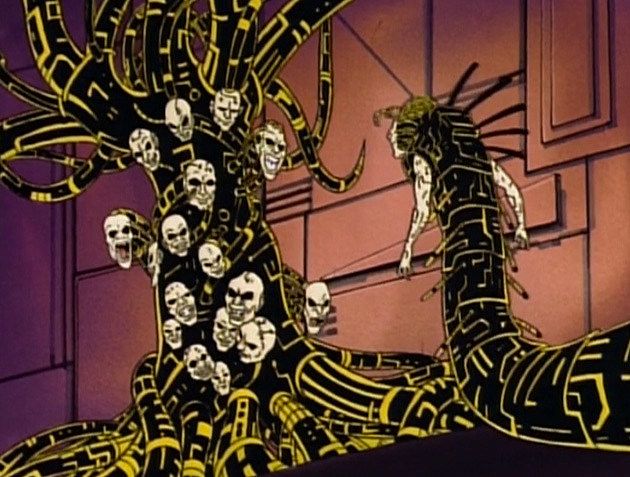 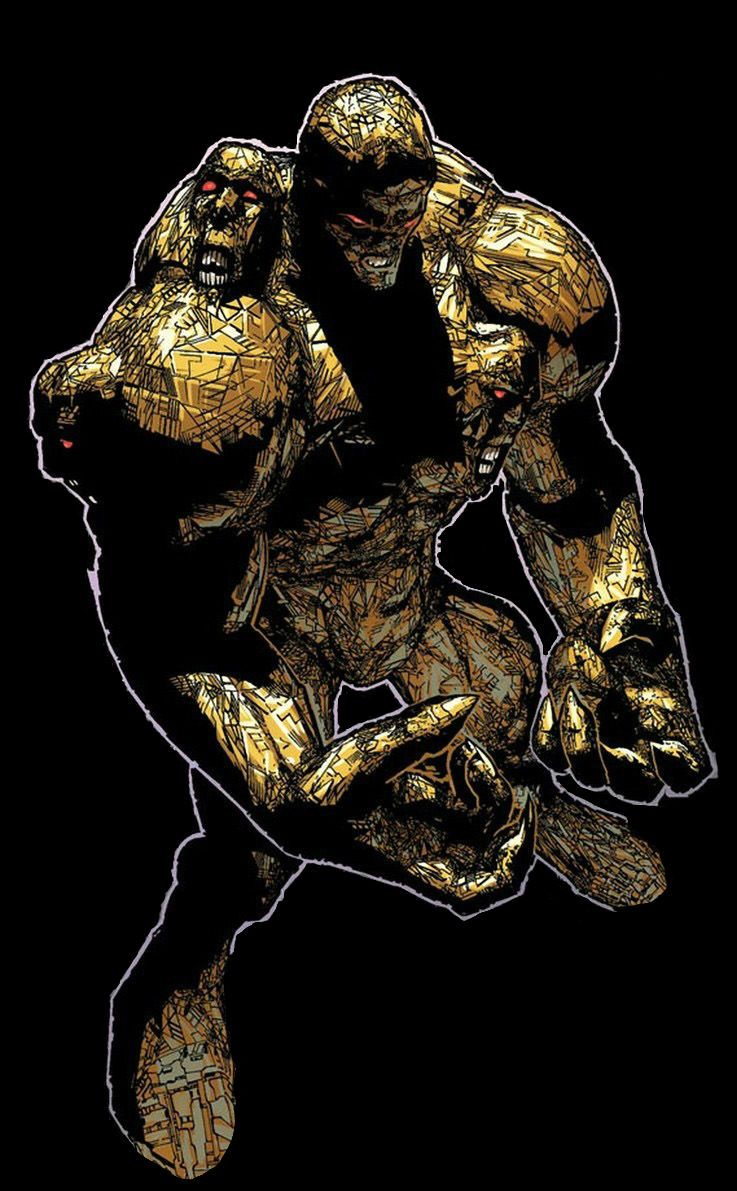 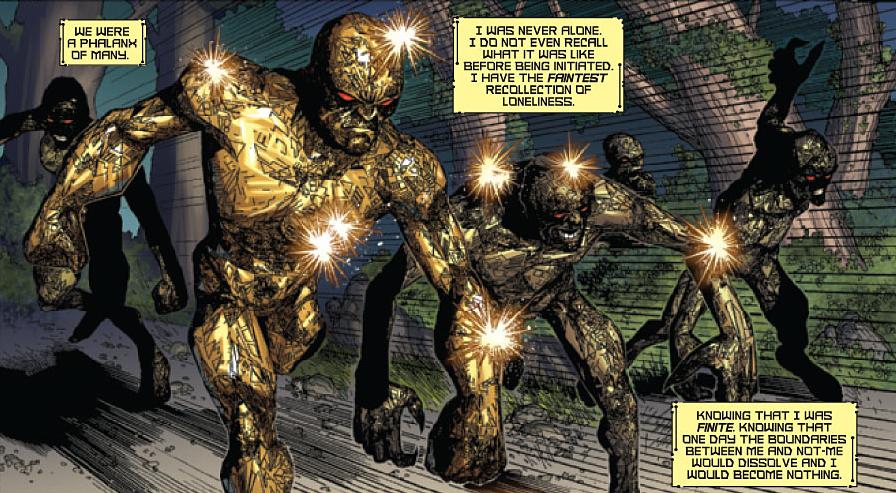 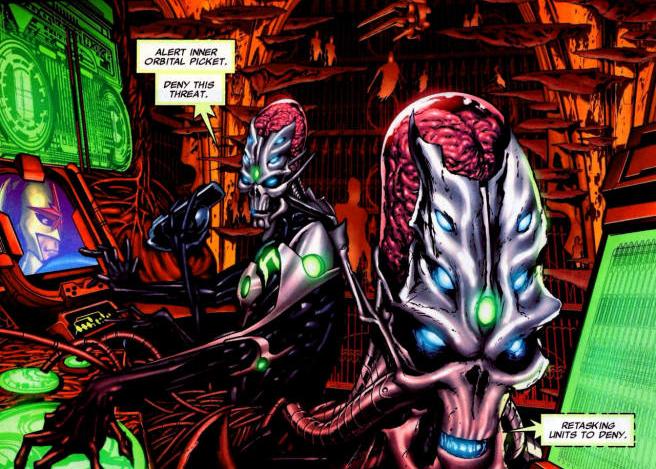 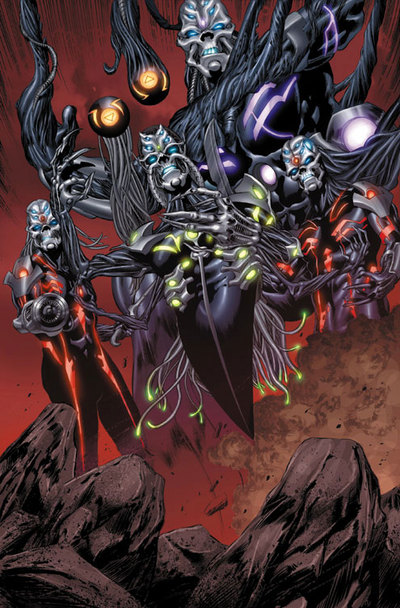 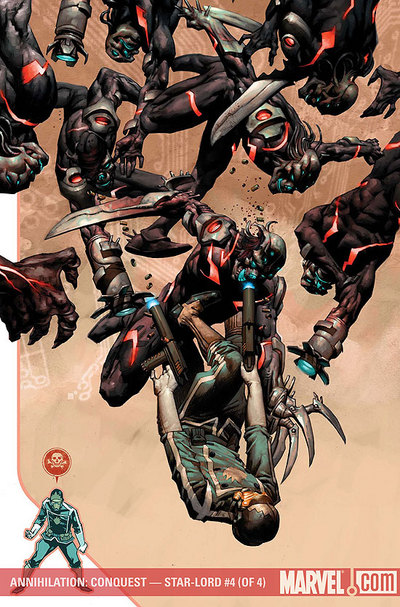 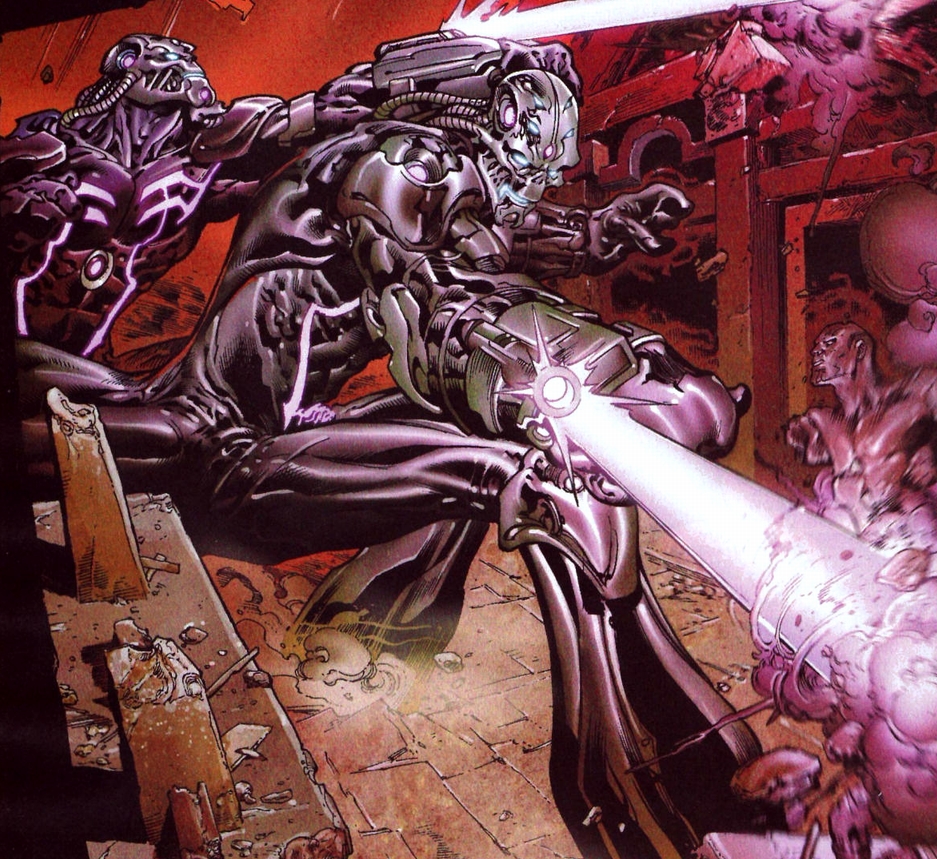 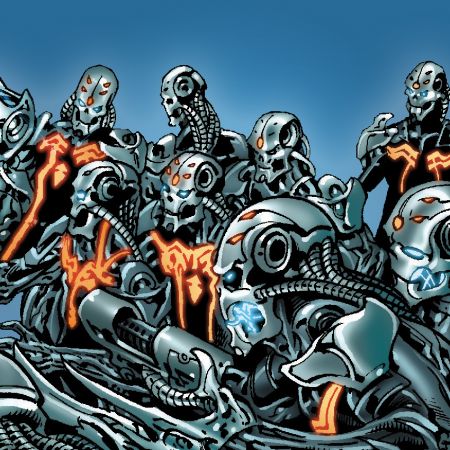 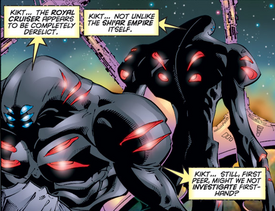 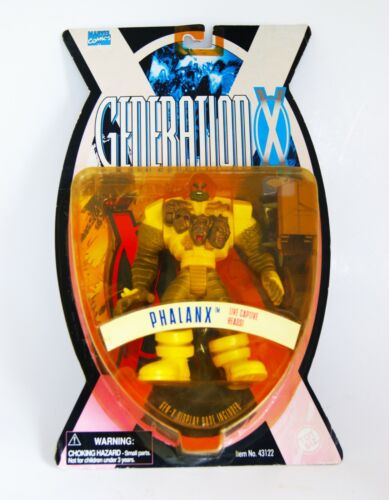 Phalanx would be nice to get.

I have both of the old ToyBiz 5 inch ones.

Yes, yes, finally my (star)ship has come in! Though I only want the yellow & black 90s ones and then possibly the weirder black exosuit with the red slit eyes that appeared in that X-Men in Space stint in Uncanny. No need for the chrome looking skeletons and such that appeared later. But definitely an emphatic yes to Phalanx.
Top

90s Phalanx for sure! Love to get some Cameron Hodge bits to plug in, or vice versa.
Top

Wasp - Yes to all the costumes! There are maybe 5-6 that I would particularly like to get but any variations are fun.

Phalanx - Another yes. Given how well Warlock turned out I bet they could do a really amazing Phalanx/Cameron Hodge
Top

I'll take some Phalanx; I love a good army builder, and my mutants could always use more opposition. I just hope a Cameron Hodge would be on the radar should they get made.
Top

I think I'd rather get a classic Technarchy Magus, and a pre-Phalanx Hodge cyborg while on the subject, before any ordinary troop Phalanx figure or any assimilated character versions. But if it was in the 80s/90s techno-organic look, I'd get a troop builder Phalanx figure or two.

Those newer looks for the Phalanx are not at all what I picture when I think of that group.
Didn't realize they'd so drastically changed their look around in recent years.
Top
Post Reply
5931 posts