IT'S CLOBBERING TIME! Here is the unofficial Marvel toy board. C'mon in and talk ML, MU, Select, and all of the other Marvel toy lines.
Post Reply
5032 posts

Miek would be cool.

Comic King Miek would make for a fun figure.

Miek isn't a big need of mine, but I'd get him.
Top

If we ever get a comic Korg and a redo of King Hulk, I might want comic Miek, but as of right now, I'm fine without him. I would, however, like an MCU Miek for my Infinity War/Endgame shelf.
Top

Support for Namorita! Classic green (though her white suit is an update that I liked).

MCU Miek is a yes... but for me, only for completion's sake. And he needs to come with a Hawaiian shirt and headphones I can give to Korg.
Top

If they did a wave of Planet Hulk/World War Hulk figures I might pick it up, and Miek would be a needed part of that, but otherwise I'm not too interested.
Top

I’d take either comic or MCU Miek. A fun alien design(s), to add variety to the shelf.
Top

yeah, i'd really like to see hasbro tackle a hulk wave soon.

due to character sizes, i think the wave would have to mostly be smaller figures with a hulk as a baf. But throw in some deluxe releases and all would be great

then do...
- Deluxe Gladiator Hulk
- Deluxe A-Bomb
- Deluxe Bi-Beast
- Hulk (some version we've not got) vs Zzzaxx 2 pack

only other hulk character i'd really need (and anyone of these could be moved to an avengers wave to fit him in, would be General Ross... i'd also take a Harpy
Top

So much yes to Bagley Namorita!! Comic Miek as a multi-pack Warbound would be sweet.
Top

MCU Miek would be fun to have.
Top

Meik is the unusual figure where I'd probably be more inclined to buy the MCU version than the comic one. I have the Korg from the 2-Pack and I wouldn't mind his comrade. The comic version would need to be released with other characters from Planet Hulk/WWH for me to justify the purchase. Of course, I say that knowing that I buy most of the comic figures that they release.
Top 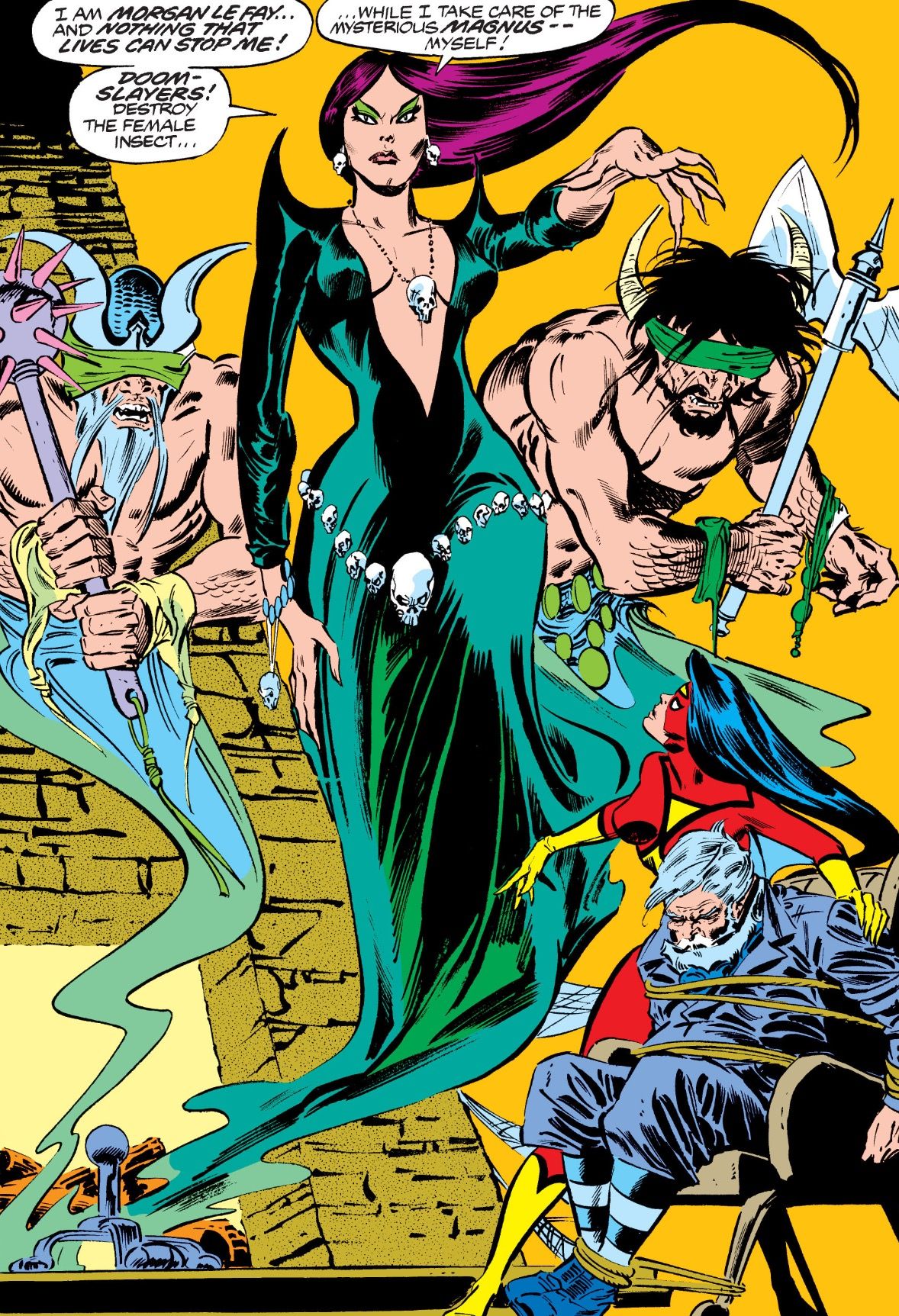 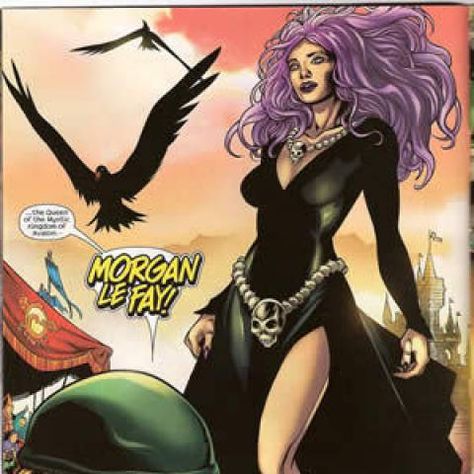 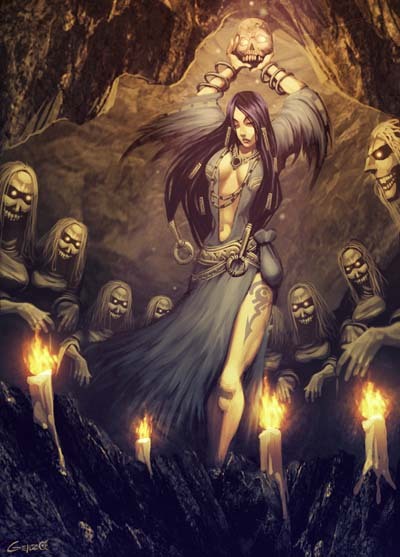 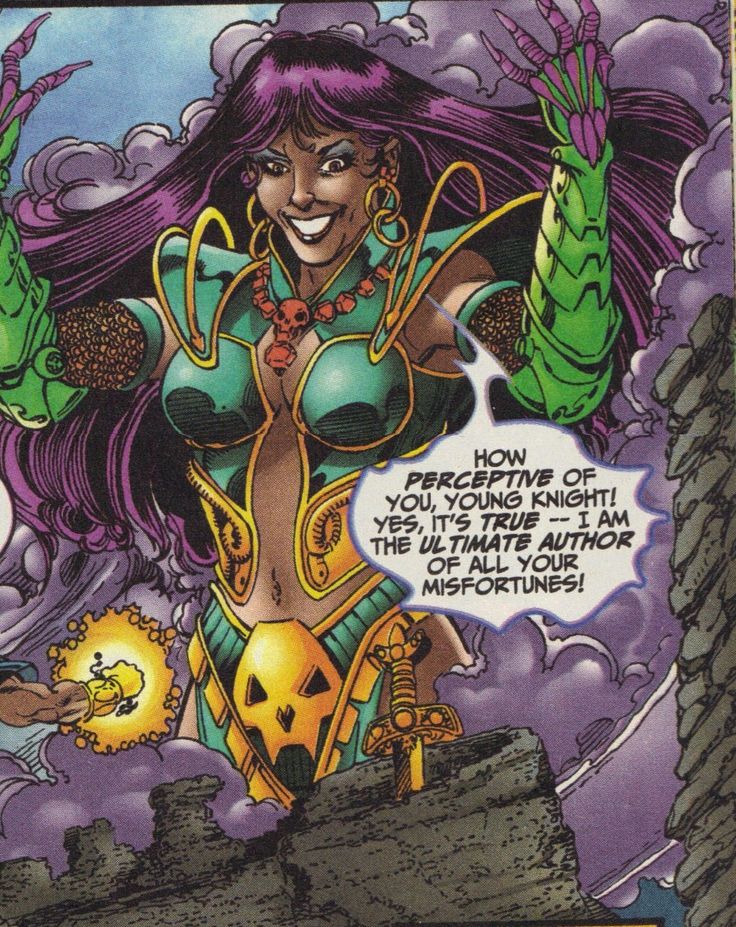 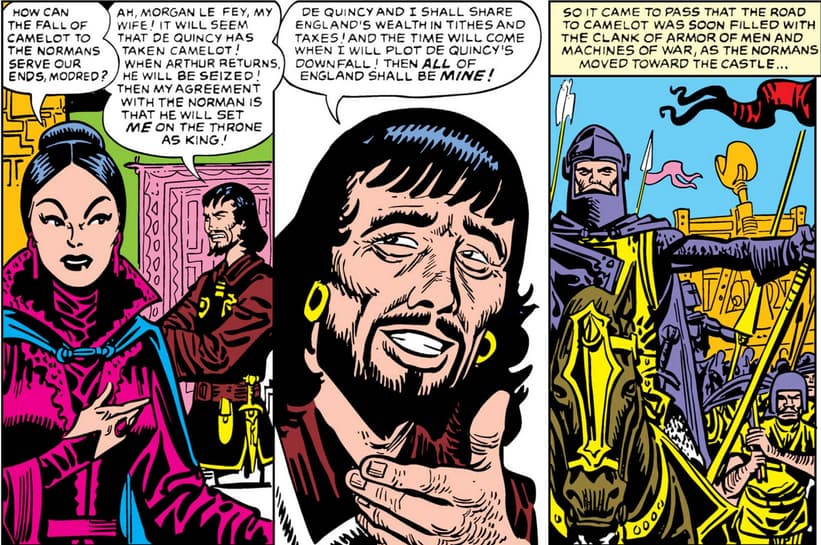 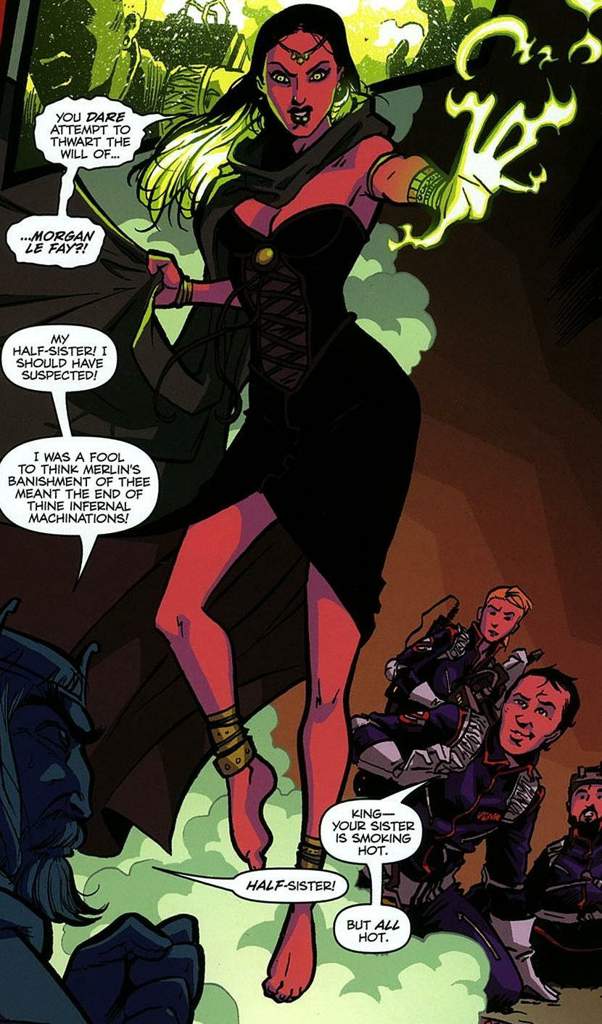 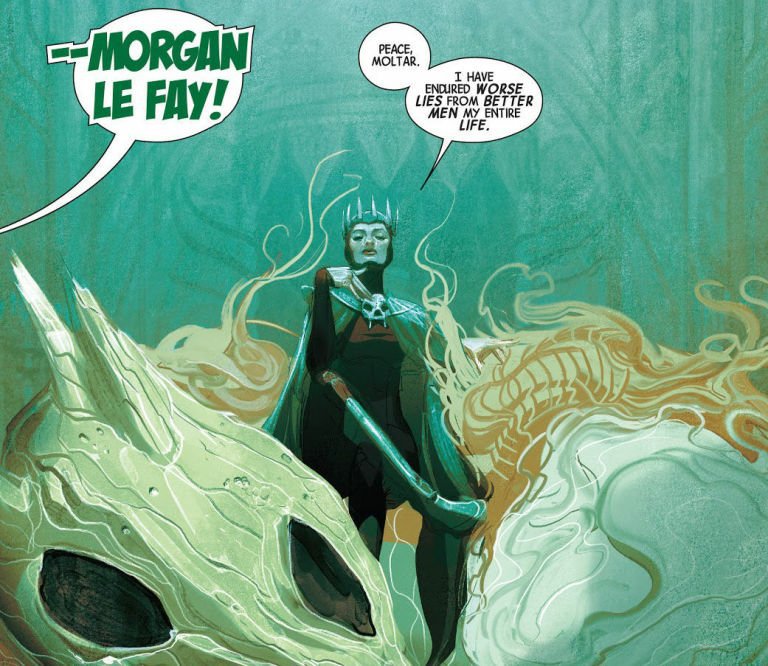 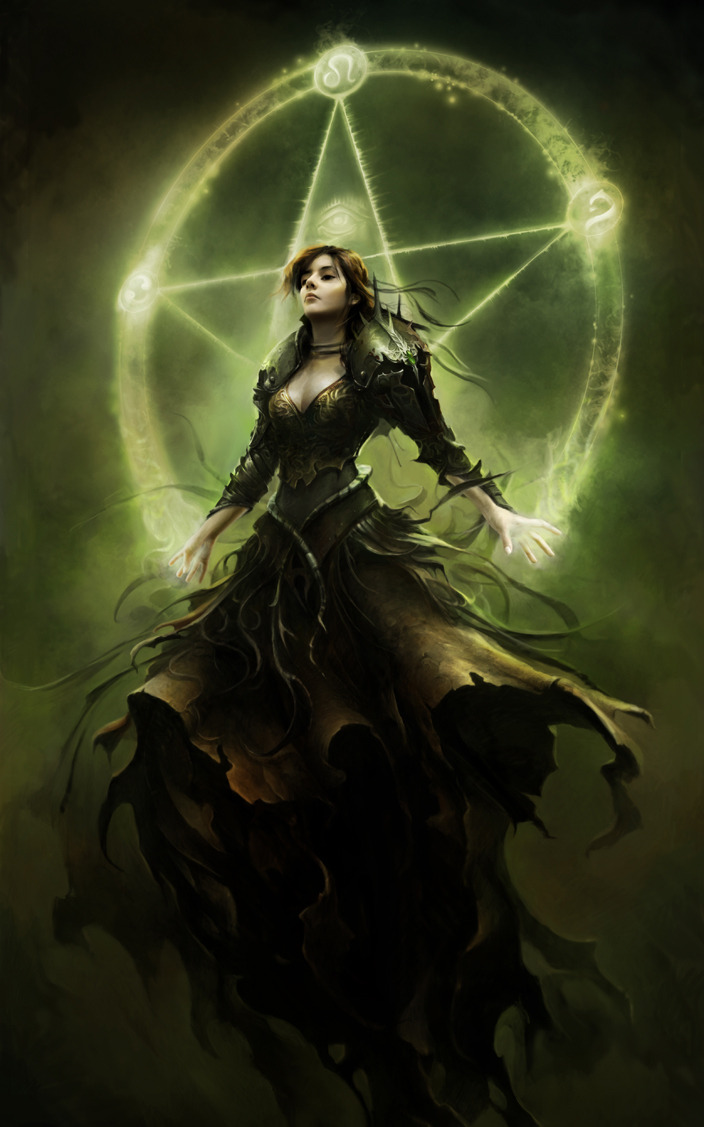 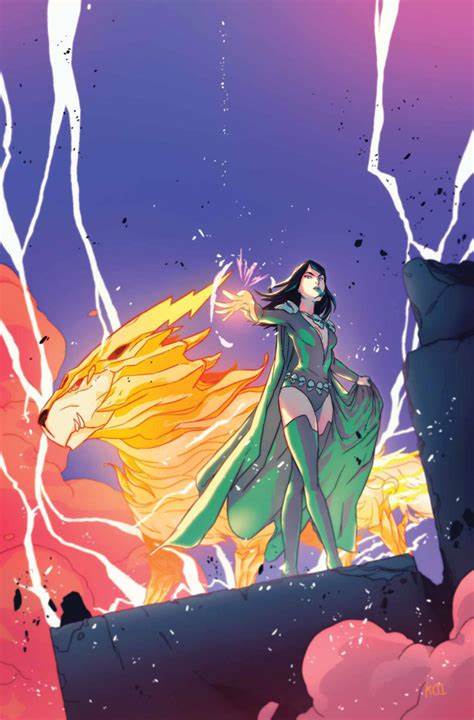 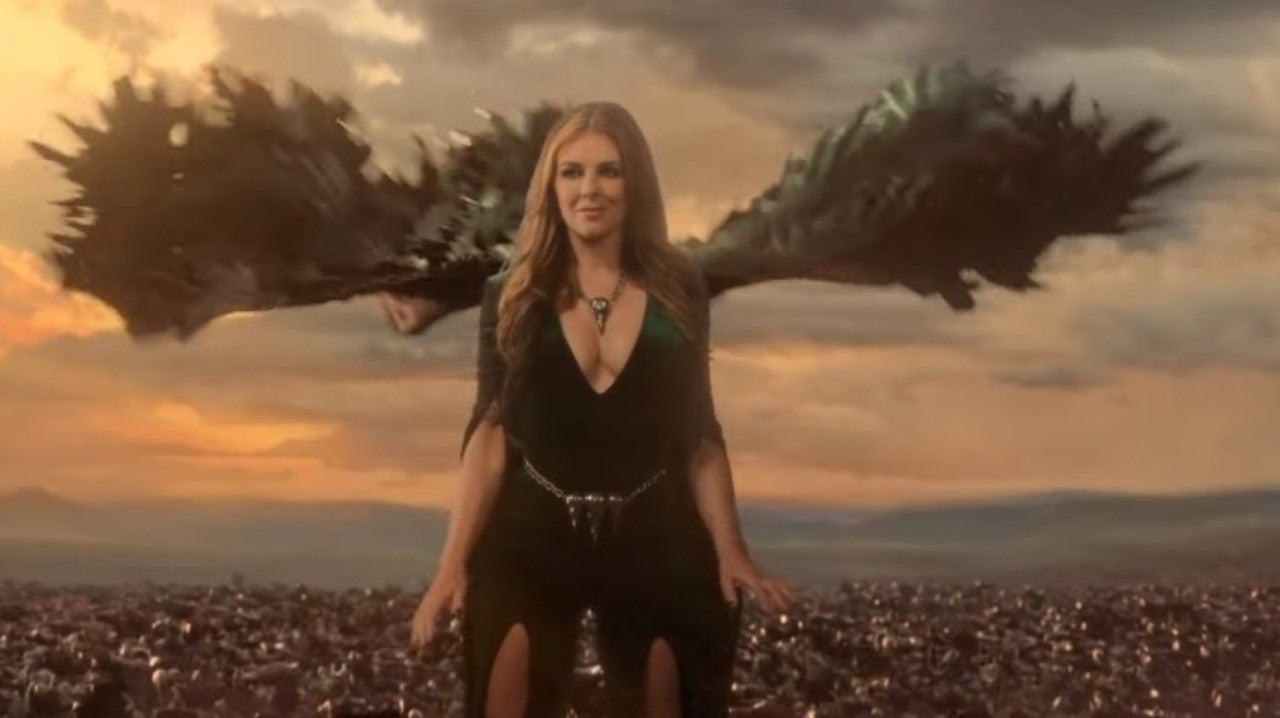 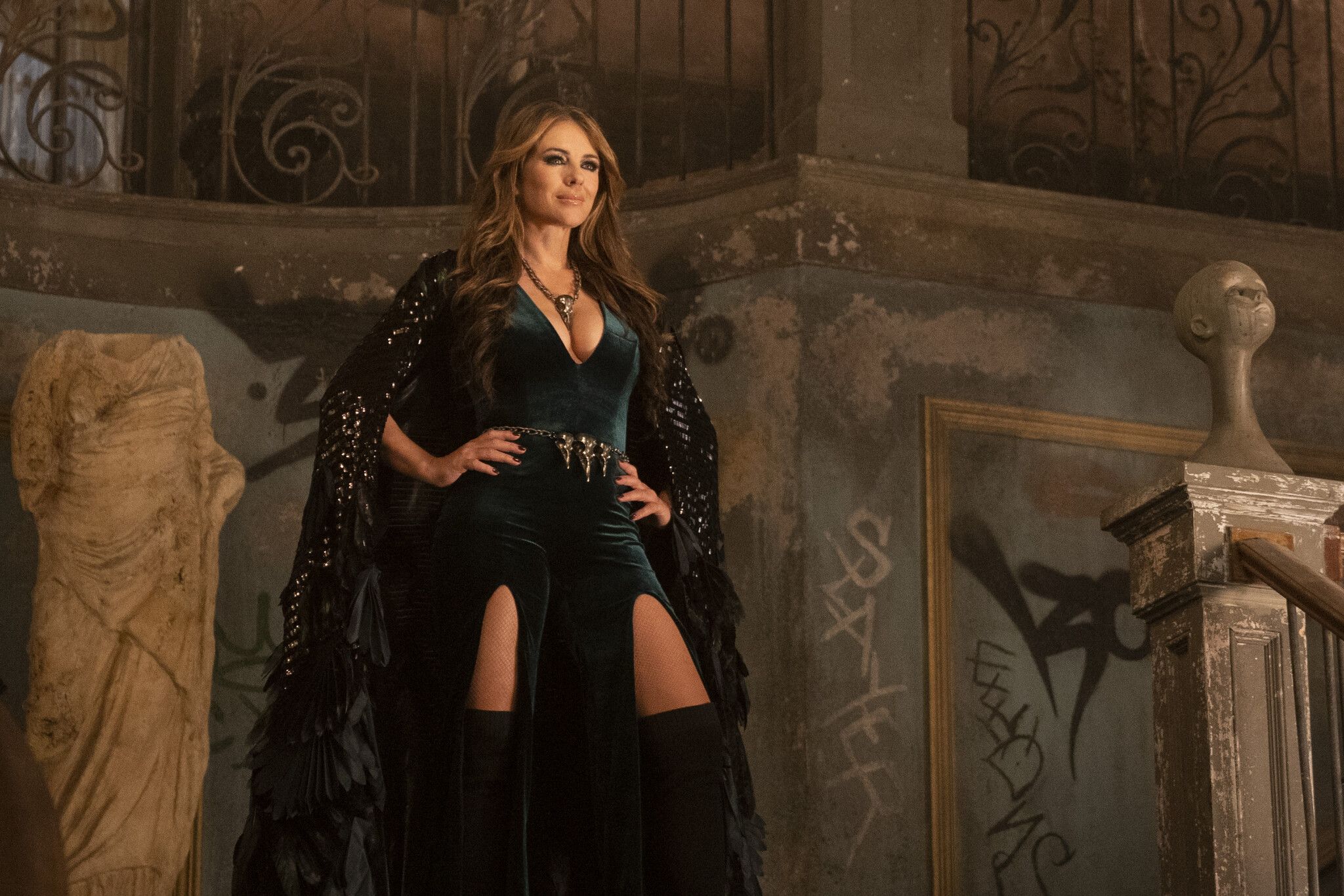