IT'S CLOBBERING TIME! Here is the unofficial Marvel toy board. C'mon in and talk ML, MU, Select, and all of the other Marvel toy lines.
Post Reply
3707 posts

Anywho, I’d take an Equinox. Make it so.
Top

Equinox seems like he would be his own worst enemy.
Top

This has been a fun thread to do. I love the friendly banter and debates! 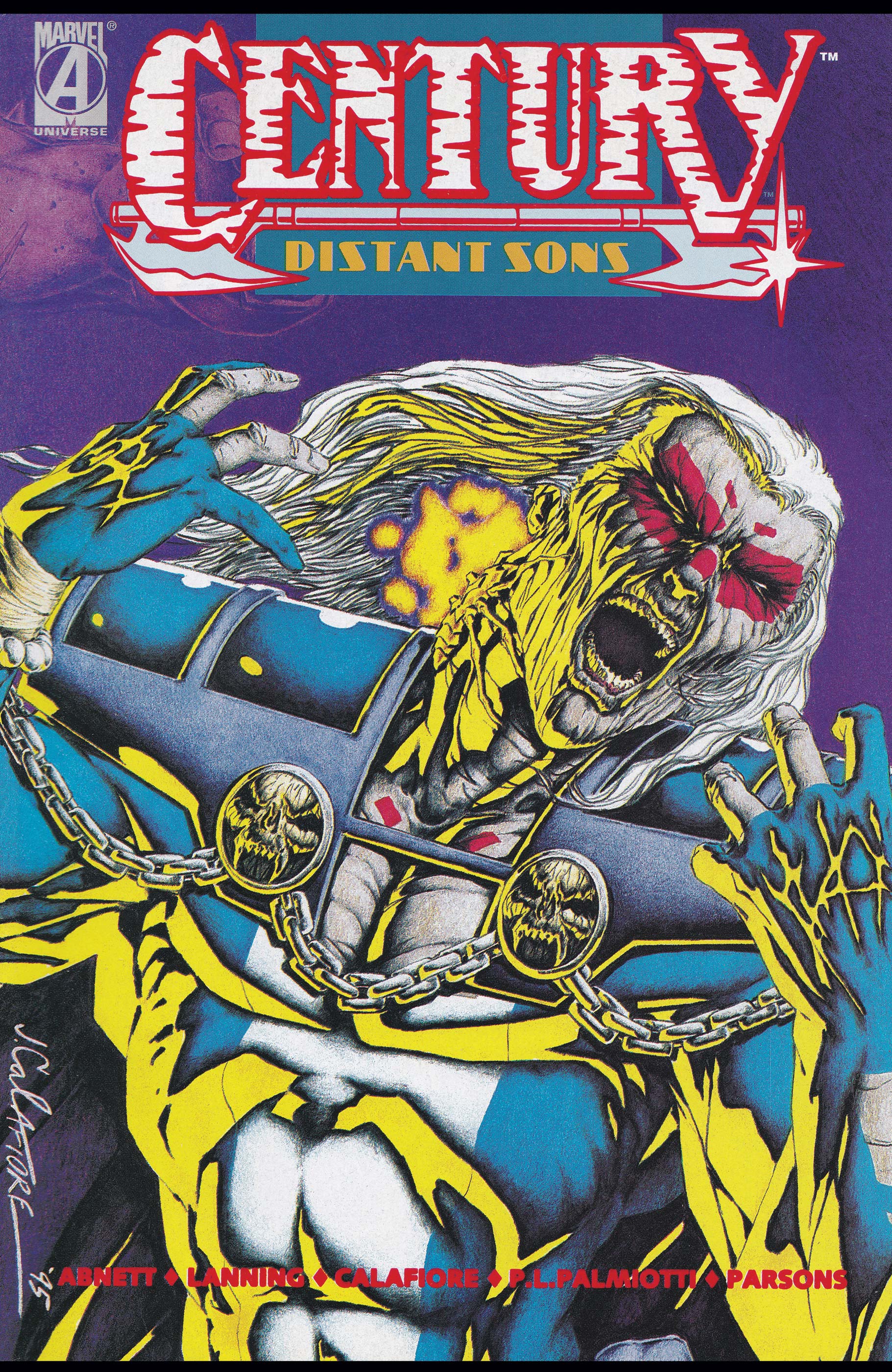 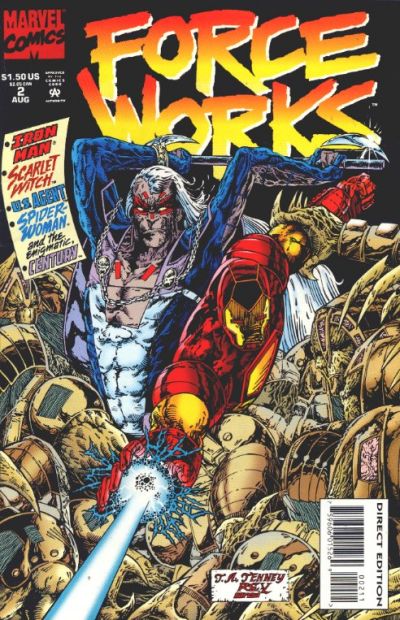 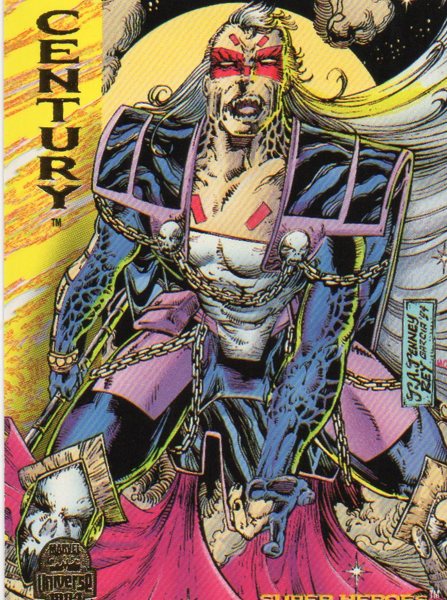 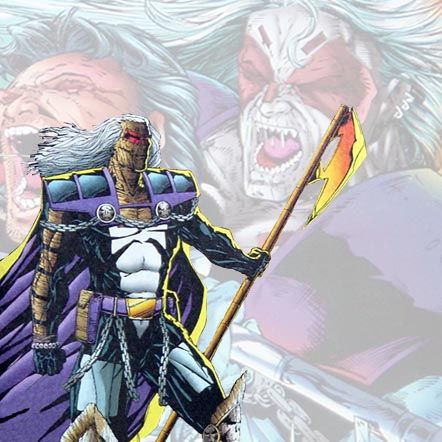 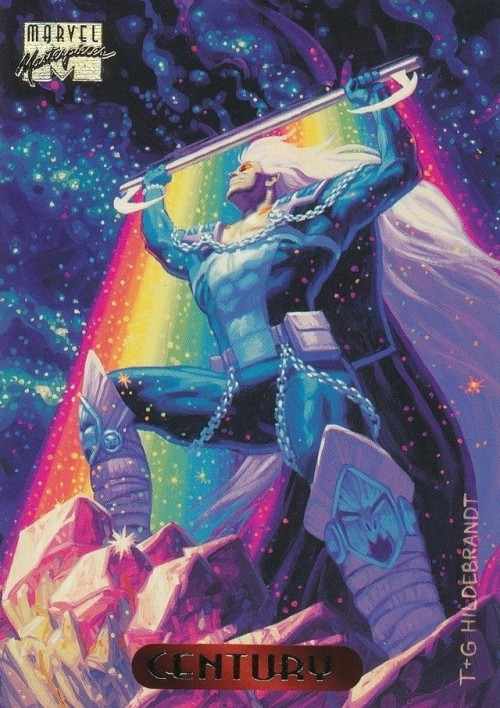 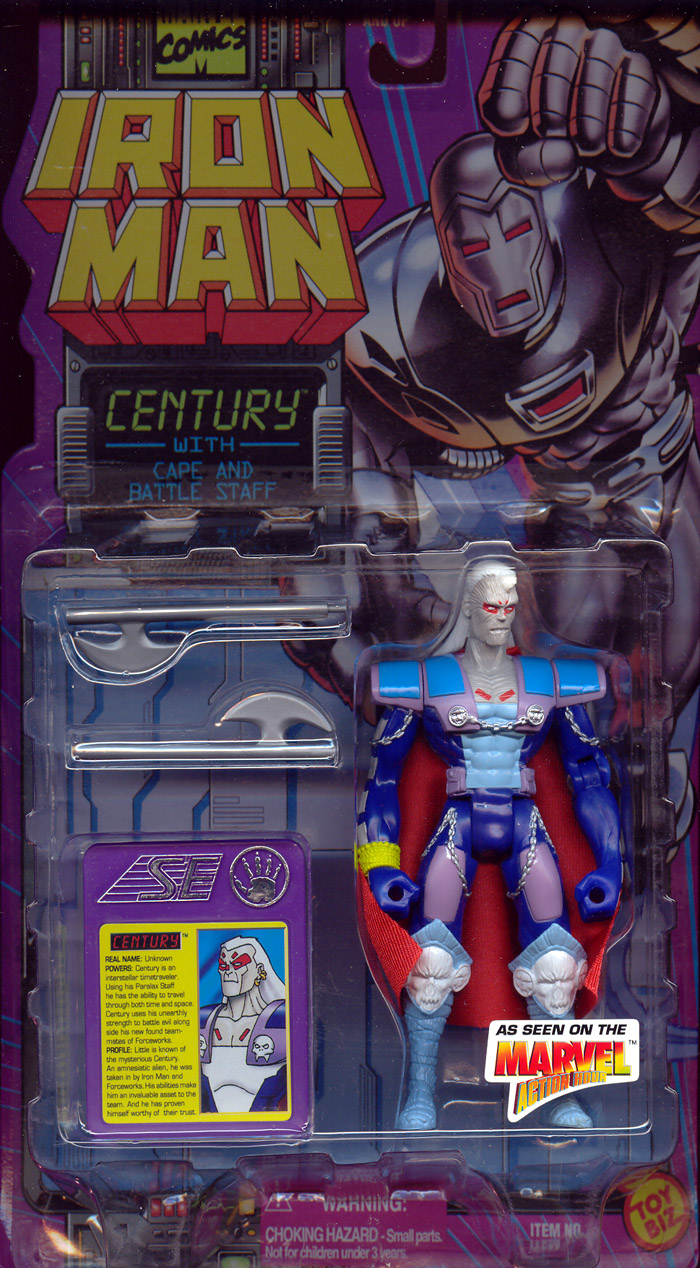 100 Day Bonus - Turner D. Century (not a random shoebox pick. In fact, he wasn't even in the shoebox)

This would be the most hilarious Legendary Rider set ever. 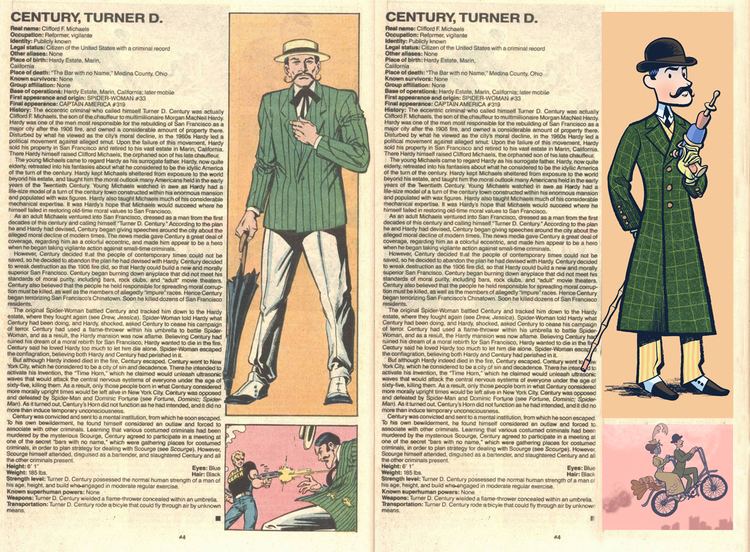 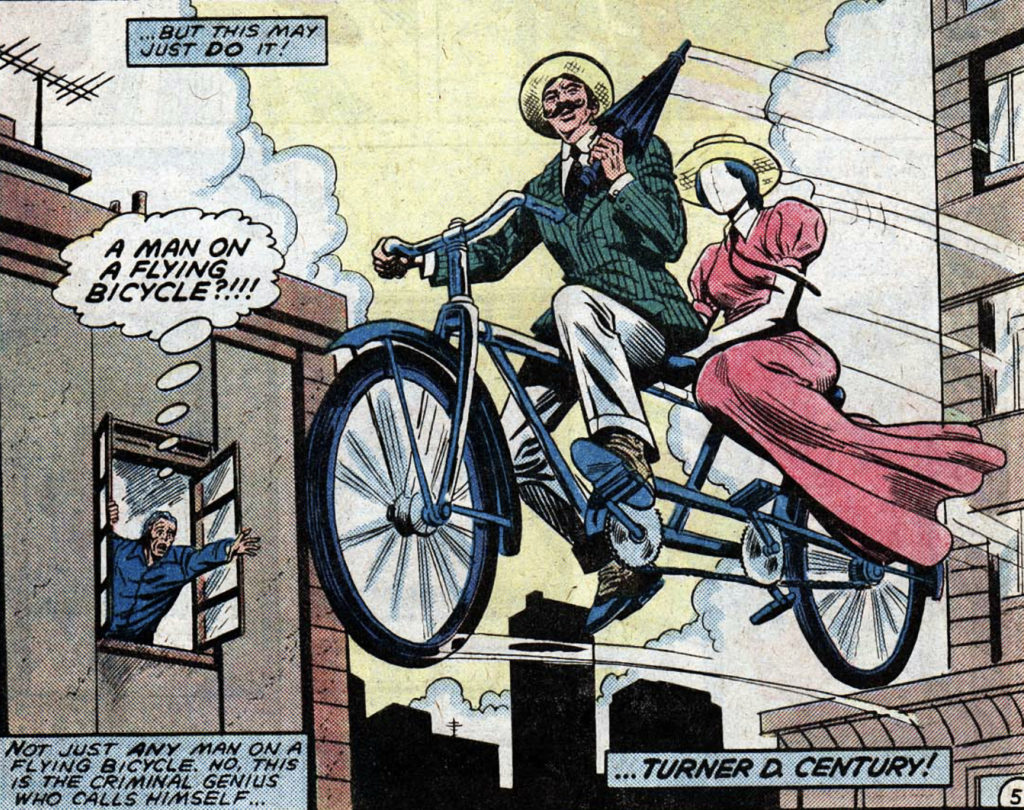 I definitely want Century. With Modular Iron Man and Spider-Woman, he'd be perfect for helping to build Force Works.

Turner D. Century is such a deep cut, I'd be crazy to say no to him. I'd get him for the sheer lunacy of it all. Plus, he'd give Scourge good target practice.
Top

For the longest time I thought Sentry and Century were the same dude, just with the latter as the former's gritty 90s reboot or something.
Top

If Century doesn't come on a Retro Iron Man card I don't even know what Hasbro is doing. I always thought of Century as a sort of ridiculous 90's concoction - but he's part of Force Works, he's in the Iron Man cartoon, and he's in the 5" collection. There's no way I say no to a Legends figure of Century if Hasbro decides to go that route.

Iron Man retro wave with Century, green skinned Mandarin and US Agent in that terrible Force Works era costume.... gotta have it!

Oh yeah, and Turner D. Century would be a ridiculous hoot. Probably pretty easy to make a s repaint of the suited body and a new head. If it came with a bicycle though... chef's kiss.

For some reason looking at ol' TDC there made me wish for a Legends Ringmaster figure though (probably the mustache) and now I want that.
Top

Yes to Century! And the US Agent from Force Works while we're talking. I paid far, far too much for the 5" version back in the day.
Top

Turner D. Century in a riders line, with the mannequin, please.

Yes to both! Century is so over-the-top 90s but in a fun way. It would be good to build out Force Works too so he would be a welcome addition.

And I've said before I'm a sucker for wacky Bronze/Copper Age characters (and Scourge victims) so a big yes to Turner D. Century. Not only do we already have the suited body but we have the umbrella too thanks to White Rabbit!
Top

I’d definitely be up for a Turner D. Century, though I suspect he’d be warming pegs for as long as his name suggests…

Century would be cool, to keep building up Force Works. (C’mon Scarlet Witch & US Agent).

Turner D. would be fun, but would have to be done in a box set. Otherwise I’m afraid he’d peg warm. Maybe in a “Scourge Victims” box set, like:
Turner D Century
Firebrand
Death Adder
Cyclone
Melter

It would have broad spectrum appeal through several Marvel properties.
Top

I’d go nuts for Turner D Century. Do I need a racist bicycle-riding dandy-man? Yes I do.
I’d take Century as well, for sure. The old Toy Biz Iron Man and FF lines were my first opportunity to snag characters of “B-list and below” status in action figure form, so I have a lot of affection for all the characters from those early lines. I don’t think I’ve ever actually read a comic with Cenutry featured, but . . . here we are.
Top
Post Reply
3707 posts