IT'S CLOBBERING TIME! Here is the unofficial Marvel toy board. C'mon in and talk ML, MU, Select, and all of the other Marvel toy lines.
Post Reply
1614 posts

We most definitely need this Monica STAT.

Am I the only one that liked the Jim Lee Storm/Shiklah soft goods cape and would want to see Cap's be done similarly? Like, attached at the bicep joint instead of the diaphragm or shoulders.
Top

Yeah, I hated that Storm/Shiklah cape. Capes have been an issue for Hasbro for the past few years, I think.
Top

DetectiveHoag wrote: ↑
Sat Dec 04, 2021 11:36 pm
With Carol using the Captain Marvel name, and the not quite so long ago release of Captain Mar-vel, perhaps they want to avoid character confusion? I wouldn’t think that would be an issue, but you never know what they’re thinking.

Just put "Classic Monica Rambeau" on the package. We already know and the general populace only knows her by that name anyway.

I'm of the school that cloth goods unless very expensive at this scale just do not look like cloth. They are just blocks of color bc the don't have the appearance of proportionate gravity. Exceptions would be those $100 Japanese Darth Vaders. Black Series New Hope Luke looks like he's swaddled in a diaper. I also do not like the oversized cuffs for the cap on the wrists. Especially on Monica where the cleanness of that line is a major part of her visual aesthetic.
Top

I like the previous Monica figure, but her classic look deserves a figure, too. It would be great to get another version of her in all translucent plastic, too.

"Captain Marvel (Monica Rambeau)" would work for the packaging.
Is she needed? Yes.
Would I buy her? Personally, No.
Top

Classic Monica Rambeau is rare company with classic Sam Wilson Falcon as some of the only characters on my top 10 that we already have figures of. She is 100% needed!

For the cape, I was always a big fan of the rubber(ish) cape that came with Toy Biz ML8 Storm and its repaints. So much so that when I sold off a lot of older TB figures earlier this year including that one I kept the cape itself for future reuse. I'd be happy with a solution like that for Monica.
Top

Man-Ape should be revealed on a Monday, just so you can say "Just another Man-Ape Monday". 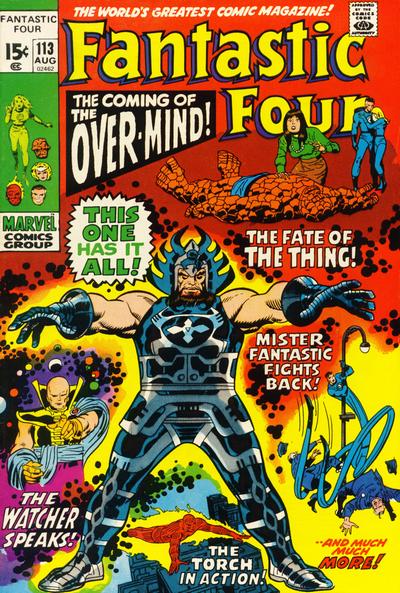 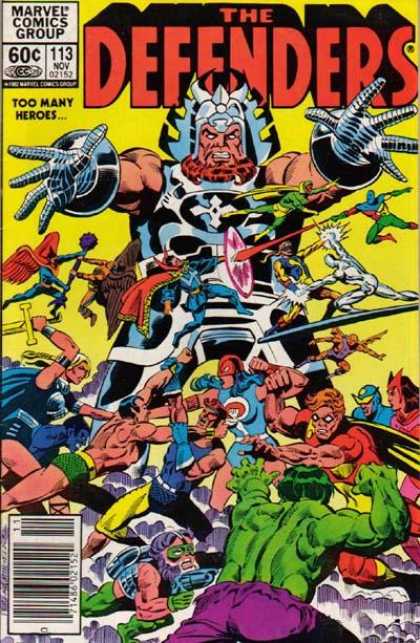 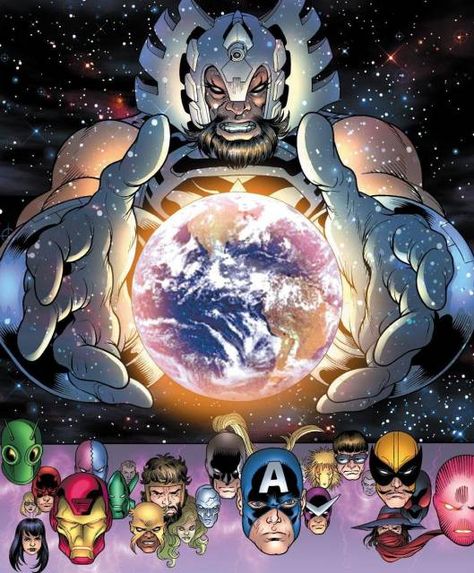 Overmind is one of those characters that I'm aware of but never knew much about - I could name him from a picture, but couldn't tell you if I ever actually read a story he was in. So I did some digging and found this article that offers some context and background for anyone interested: Fantastic Four: What Happened to Marvel's Original Eternals?

But yeah, I'd take him! He's got a cool design and a weird history and I'd be happy to add him to my (currently nonexistent) comic Eternals.
Top

Sure, he looks like he'd make a cool figure. I'll take him!
Top

I would be in complete disbelief (in a good way!) if I could add Overmind to the classic Defenders shelf. He seems unlikely, but then we got Xemnu so who knows??? It would be typical Hasbro if Overmind was done before Gargoyle. But I would welcome him!
Top

One of my top Avengers wants (right behind Firebird). I tend to agree that the sleeves are a hold up. Branding could also play apart. With Carol using the Captain Marvel name, and the not quite so long ago release of Captain Mar-vel, perhaps they want to avoid character confusion? I wouldn’t think that would be an issue, but you never know what they’re thinking.

I don't think it would be a big deal, especially since they just released that 3.75 inch Retro Ms. Marvel under the Carol Danvers, so clearly Hasbro and Marvel aren't total sticklers for era specific accuracy. I don't think anyone would be that upset with a classic Monica Rambeau figure that had Photon or Spectrum on the box. In fact, that's exactly what Eaglemoss did with their figurine. 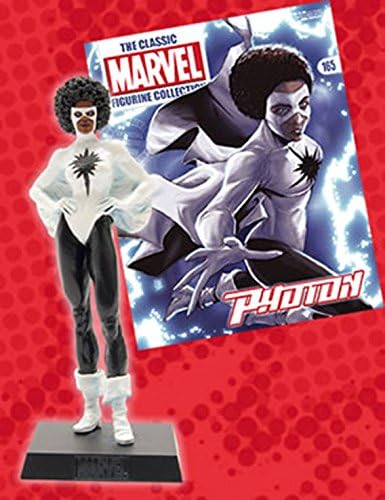 I've been reading comics since ~1988. I dove as deep as I could into the history and lore that RPGs and Handbooks allowed in the pre-internet era. While my aging memory has trouble with names more often than I'd like I don't think Beamish has come up with someone I've just never heard of or seen before Overmind. Well done! I'd gladly buy this new-to-me character. A wider base body could work well for a comic Executioner as well.
Top

Good read, H-bird. Thanks for the link.

The Fantastic Four are my favorite team, but I must admit that I am not familiar with Overmind. He's got a cool look, and I'll take any villains they throw at me, but I'm certainly not jonesing for this character who's never been on my radar.
Top
Post Reply
1614 posts