IT'S CLOBBERING TIME! Here is the unofficial Marvel toy board. C'mon in and talk ML, MU, Select, and all of the other Marvel toy lines.
Post Reply
40 posts

Surprisingly, there’s no Inhumans thread on The Fwoosh. Looked, but couldn’t find one- maybe it was before the snap.

And with Galactus on the horizon and all its FF buzz, I thought they deserved some attention.

Classic Kirby/Lee characters, introduced in FF #45, connected through the Kree to Marvel’s cosmic side.

You’ve got the classic royal family:

With the Jae Lee reinterpretations 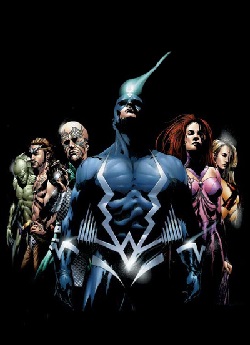 And a bunch of later generation additions to the “team” 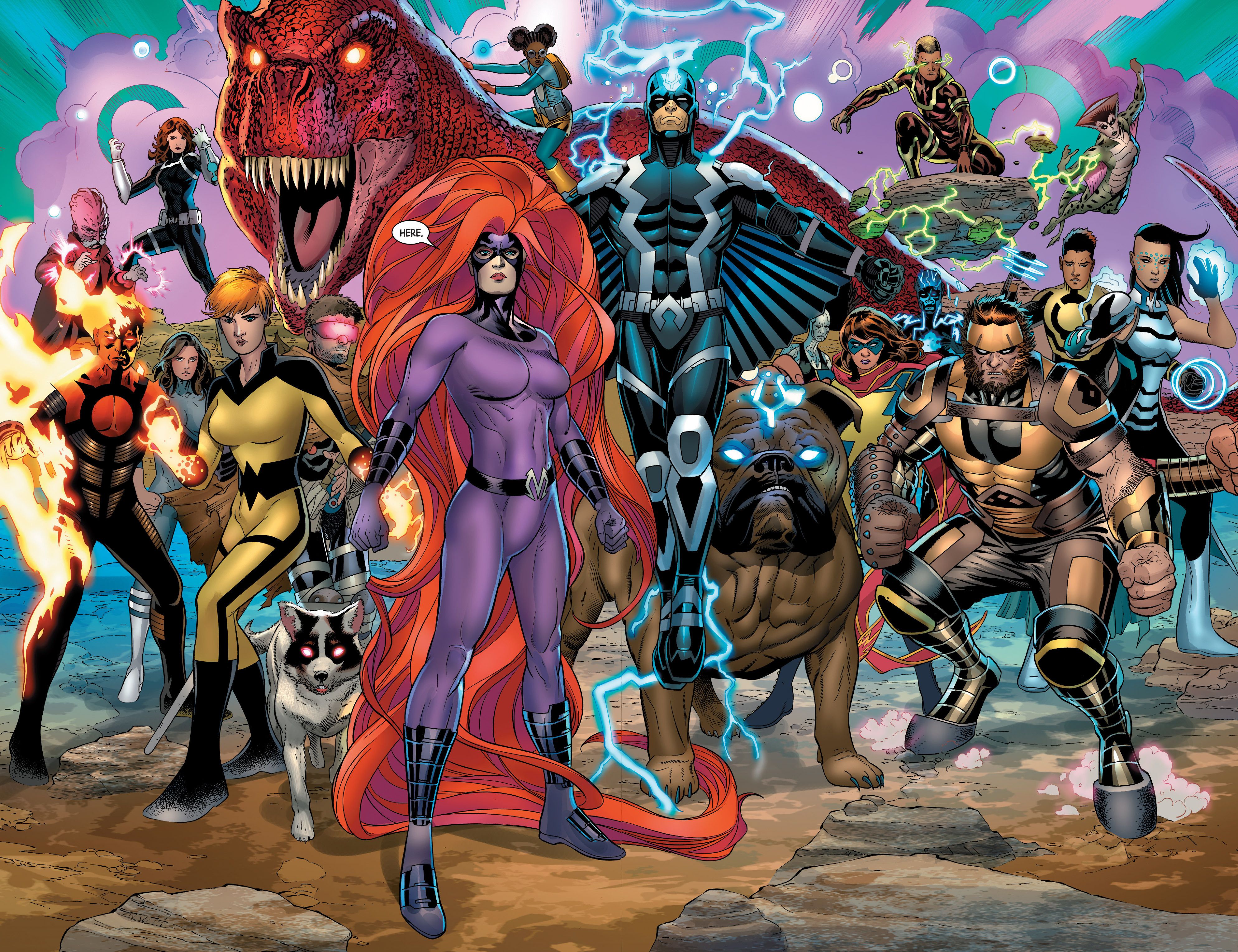 Certainly they shouldn’t be anywhere near the HasLab Galactus and his tiers, but they are due for some love if the FF waves (if/when we ever get them) develop some momentum.

Mostly what I wanted to share was this, though.

I just opened the GI Joe Snake Eyes set, and that Timber is an amazing figure. Multiple articulation points on each joint make it’s movement and doing so expressive. Hasbro has really figured out how to make a realistic action figure of a wolf.

And I was thinking how cool it would be if they could apply the same formula to Lockjaw. It might be worth the wait if we finally get a Lockjaw that moves anywhere near as smoothly as Timber. 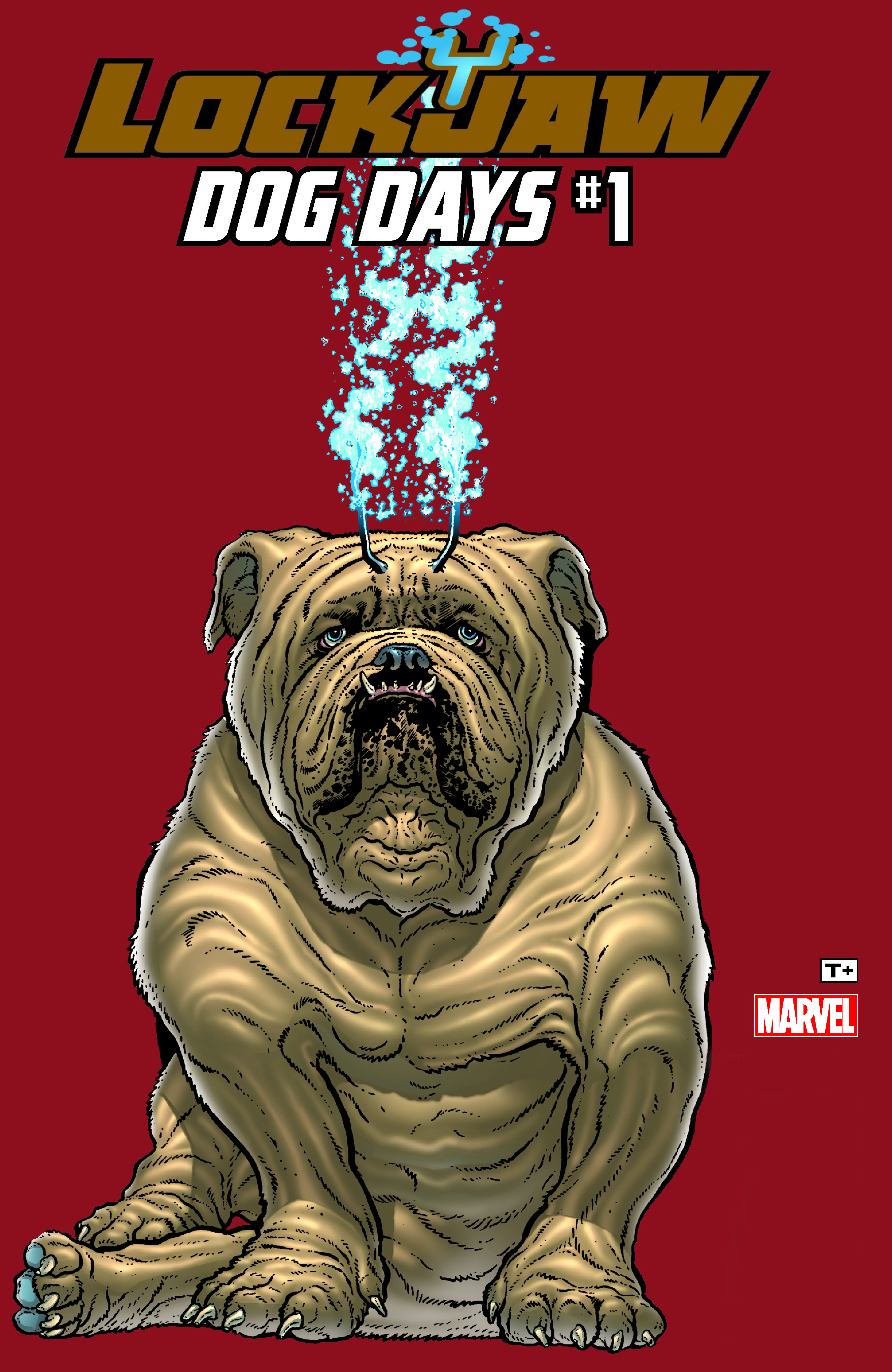 And I know Lockjaw is way bigger and thicker. But I have to believe that a good Lockjaw is only a year or two away. Especially if the Marvel team can share whatever resources the GI Joe team used to produce Timber.

I want 2 more Timbers to flank Odin, but that’s another thread.
Top

When am I getting my ABC's Inhumans Box Set Hasbro?!?

I kid I kid. Though I would prob ending up buying it if they really did it lol
Top

I’ve got Gorgon in my top 10. I don’t necessarily want him any more than the others, but didn’t want all of them taking up so many spots. Give me classic versions of him, Karnak, Triton, Crystal, Lockjaw, and Maximus and I’ll be set.
Top

I wouldn't mind getting Gorgon, Crystal, Triton, Karnak, Maximus, and Lockjaw on Retro Fantastic Four cards (Lockjaw being on a deluxe card like Kingpin).
Top

I kid I kid. Though I would prob ending up buying it if they really did it lol

You may be kidding but I like some of the costume designs on that show. I would take a Black Bolt, Crystal and possibly a Medusa.
Top

I kid I kid. Though I would prob ending up buying it if they really did it lol

You may be kidding but I like some of the costume designs on that show. I would take a Black Bolt, Crystal and possibly a Medusa.

Largely I agree. Just a shame they need basically every character's powers one way or another lol. This is a set that would never sell or be popular, but yeah I would buy it. I also wish we could get like an Amazon style set with the main Agents of SHIELD characters. But also doubt that ever comes to pass
Top

Crystal is probably my top "surprised it hasn't been made yet" figure given the character's history and easy re-release potential (FF version), and while Lockjaw may need a lot of new tooling he seems like he would have a lot of appeal.
Top

Classic versions of the remainder of the main family are a must. Crystal is #11, Karnak #12, Gorgon #13, Triton #14 and Maximus is #26 on my Top 100 wish list. Lockjaw is #1 on my Top BAF list.
I’d prefer Crystal in any variation of her classic yellow suits. No bomber jacket, not the blue and white Avengers suit - at least not her first figure.
The recent Hoodie Karnak version is not my favorite. Karnak needs his oversize melon in classic Kirby style.
Lockjaw needs Kirby crackle.
Didn’t Dwight give a specific shout out to the Inhumans during one of the podcasters Q&As a few months back? If he did and I’m not totally crazy, they have to be on Hasbro’s radar.
Top

The rest of the Inhumans are LONG overdo. All Kirby classic Karnak, Triton, Gorgon, Crystal and Lockjaw!
Top

I really want Crystal, but mostly for my Avengers display. The Harras/Epting run is a favorite, as you can tell by my avatar!
Top

We need the remaining core members with the Fantastic Four anniversary. I'll post some fan made mock ups. 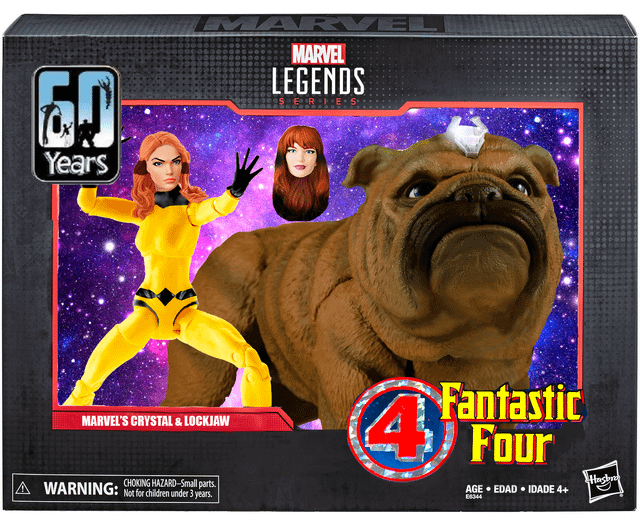 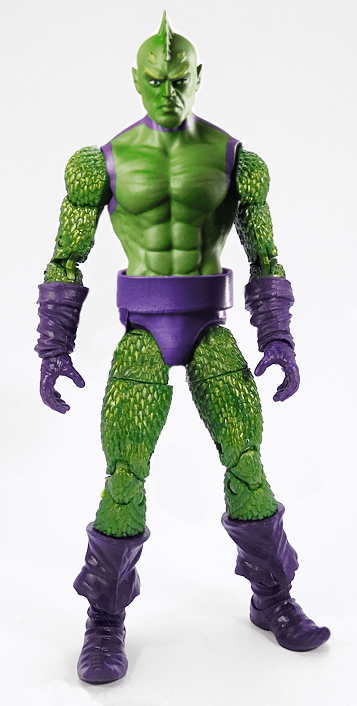 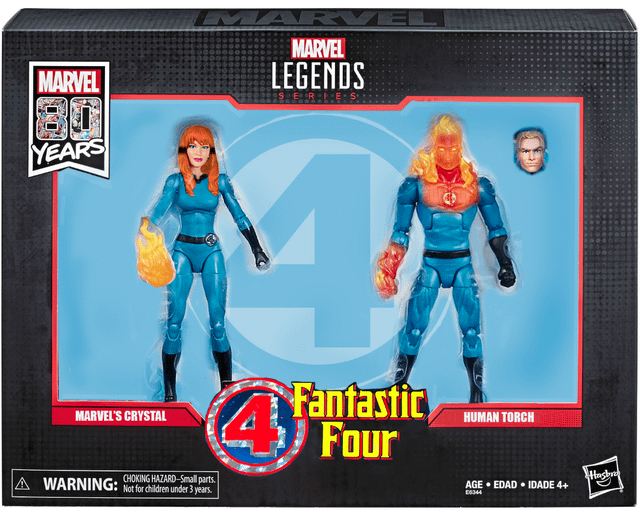 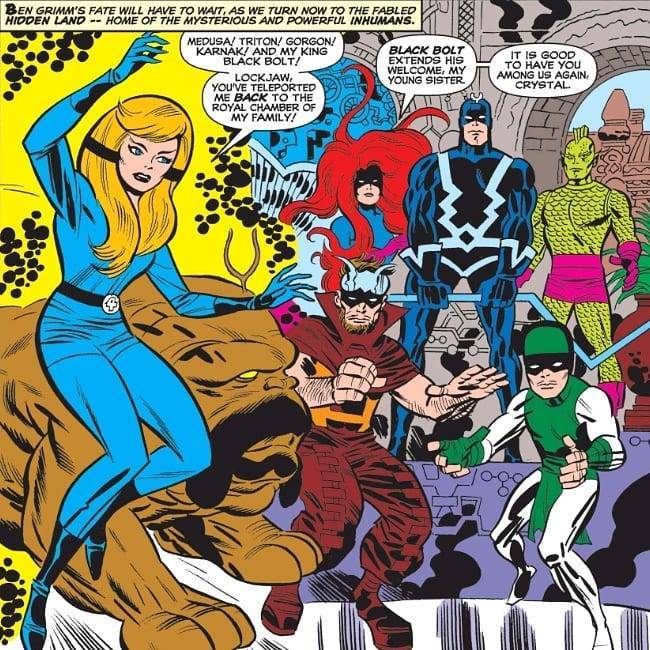 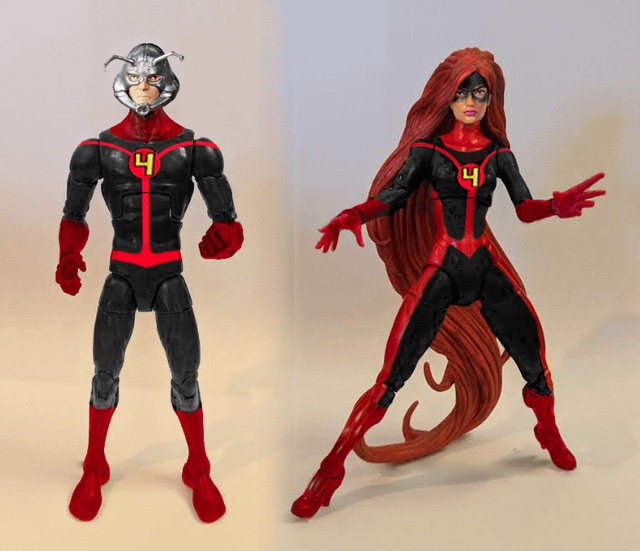 They could also be slotted into FF waves, as well as Avengers. Fan Channel probably makes most sense if Hasbro opts not to go the Box Set route.
Top
Post Reply
40 posts