IT'S CLOBBERING TIME! Here is the unofficial Marvel toy board. C'mon in and talk ML, MU, Select, and all of the other Marvel toy lines.
Post Reply
1044 posts

Right now, I have a modern Johnny head on a spare Reed body.

Really, I'd eat up the whole FF done with Kirby style heads and proper period haircuts. Actually give them the low collars too and that's an easy boxed set sale.

If we're going all out, a shorter Thing as well.

Not first appearance but something inspired by around issue 50.

Yeah, I'd really love it if the head sculpts didn't look as 'contemporary' as they likely will, too (contemporary tends to date more/worse than 'classic')-
But the render of Johnny seems to suggest that hope'd be fruitless; so I've no particular expectations there.
Assume the Thing will just be the Walgreens again, too- which is one of my favourite ever Legends by far, so I can't complain- but, yeah: it'd be interesting to see how they'd do an alternative, theoretically, for sure. Be nice to at least get an alt head or two there.

If they make Thing in the blue/white trunks but don't give him a head with the Byrne style brow, I'll be disappointed.
Top

So these popped up on amazon brazil, with the release date of july 22, but that can't be right?

I bet these will be like the Shang-Chi wave and go up for immediate purchase.

With Galactus leaked for tomorrow, I wonder if we will see this wave as well? Makes sense to reveal all of this together.
Top

I'm hoping we'll get information on these along with Galactus, more importantly though I hope the wave sells well.
Anything to increase the chances of getting retro carded deluxe releases similar to the Kingpin or even F4 characters as normal deluxe releases. That would not only allow for often demanded figures like a new Dragon Man, it would provide a good avenue for us to finally get a classic Blastaar.

There have been a few Blastaar figures over the years, both from Toybiz and Hasbro and although we even got a ML, it was not only an exclusive (and the only figure out of the Thanos Imperative box-set not to see a re-release yet) it was the only figure not to feature the classic or a classic-inspired costume.
Keeping exclusives special is important. A classic version of Blastaar at the same size as the new deluxe Thanos would not only allow for people to have another chance at the character without taking anything away from the exclusive, it would simply be fantastic (pardon the pun).

Throw in some alternate hands (fists and splayed fingers) and some Kirby crackle effects and we'd be all set to have him subjugate the FF, Thor and whoever else might get in his way! 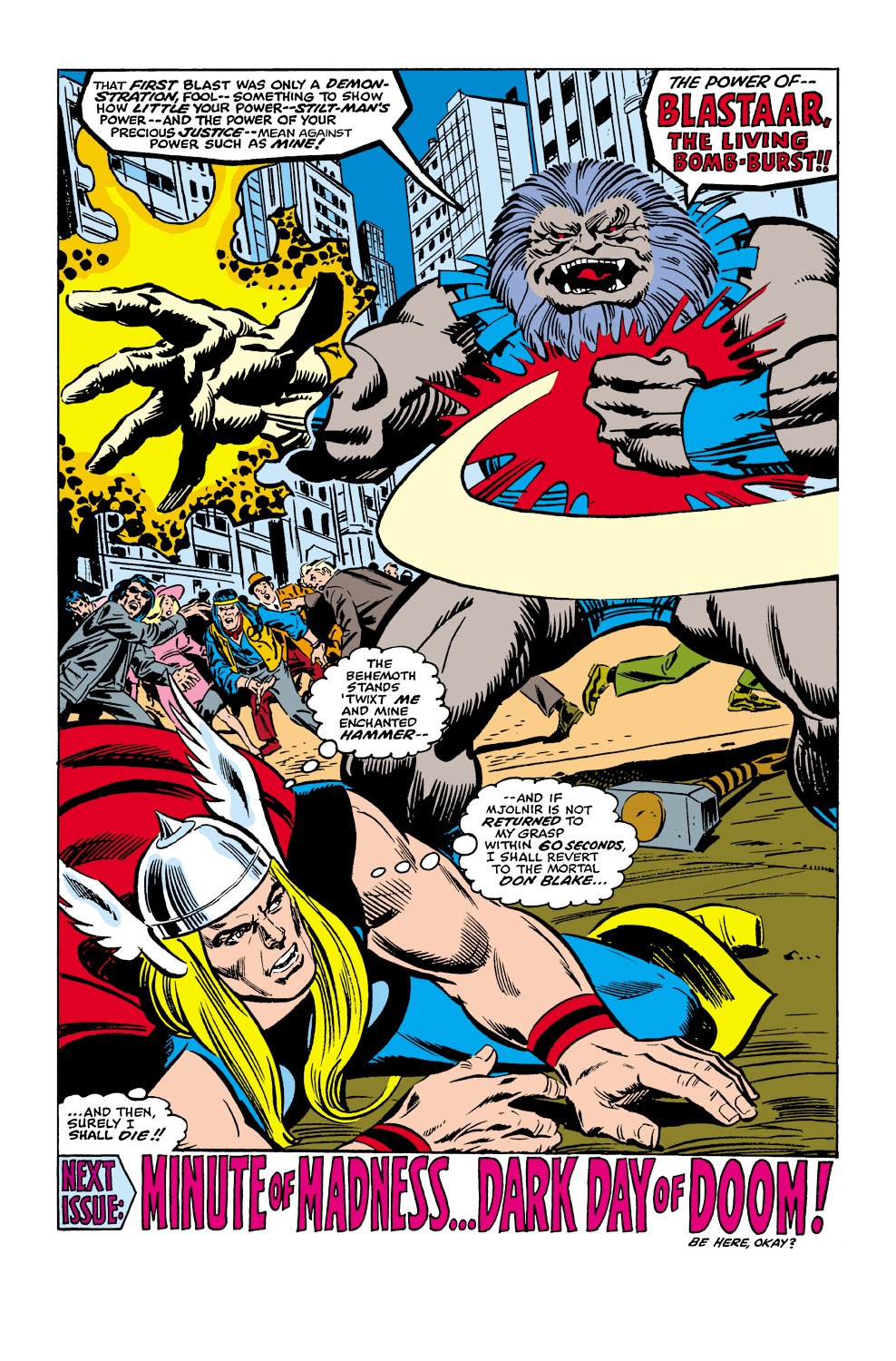 Let's not kid ourselves, who wouldn't want Blastaar - The living bomb-burst adorning their displays?
Top

Classic Blastaar is knocking on my top 10. I have The Lobo knockoff from years ago, but he just sits in a box.

A little disappointed we didn’t see these today. Or at least one more reveal like how they showed Johnny.
Top

I chopped up my Lobostaar to make a custom I never finished. Obviously should have left it intact and sold it. It’s a pretty uninspired deco. Reminds me of when Quincy would go to the punk rock club in that one episode.
Top

Some context for the kids… 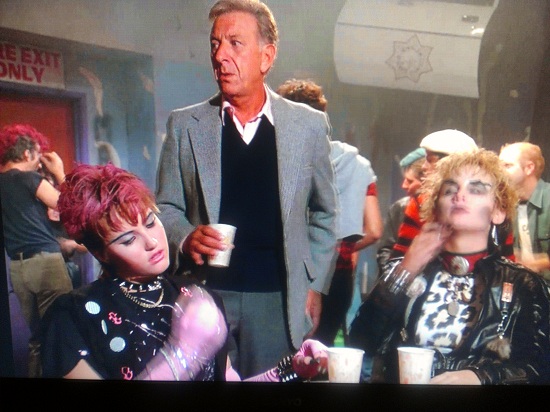 It's probably Psychoman, but what if the P was the Punisher robot?
Top

I heard they were cancelling this line due to lack of interest in Galactus.
Top

Well, of course they are, they need to save money, for their next HasLab figure. A 45 inch TFitz figure.
Top

Well, of course they are, they need to save money, for their next HasLab figure. A 45 inch TFitz figure.

Now that should sell! I really don't want to know what people would do with it, though...
Top
Post Reply
1044 posts