IT'S CLOBBERING TIME! Here is the unofficial Marvel toy board. C'mon in and talk ML, MU, Select, and all of the other Marvel toy lines.
Post Reply
2205 posts

I don’t think that’s quite fair, for multiple reasons. I do also think this isn’t on par with the BAF though, based on some comparisons that Ryan posted today.

The 80th figures were definitely an upfront investment. Those Iron Man parts have been reused almost a half dozen times, Hulk is up to four, and were all waiting on the inevitable reuses of Cap/Thor (light blue Cap, some shared parts with US Agent, 80s/Masterson Thor, Beta Ray Bill). We’ve been consistently getting new parts for figures left and right, and no line is sustainable on all new sculpts all the time.

Sandman needs some paint apps on the sand parts. It’s a glaring downgrade from the BAF in that regard. The heads have already been discussed a lot, and it’s hard to disagree that they were half-baked. But I still gladly welcome this version. 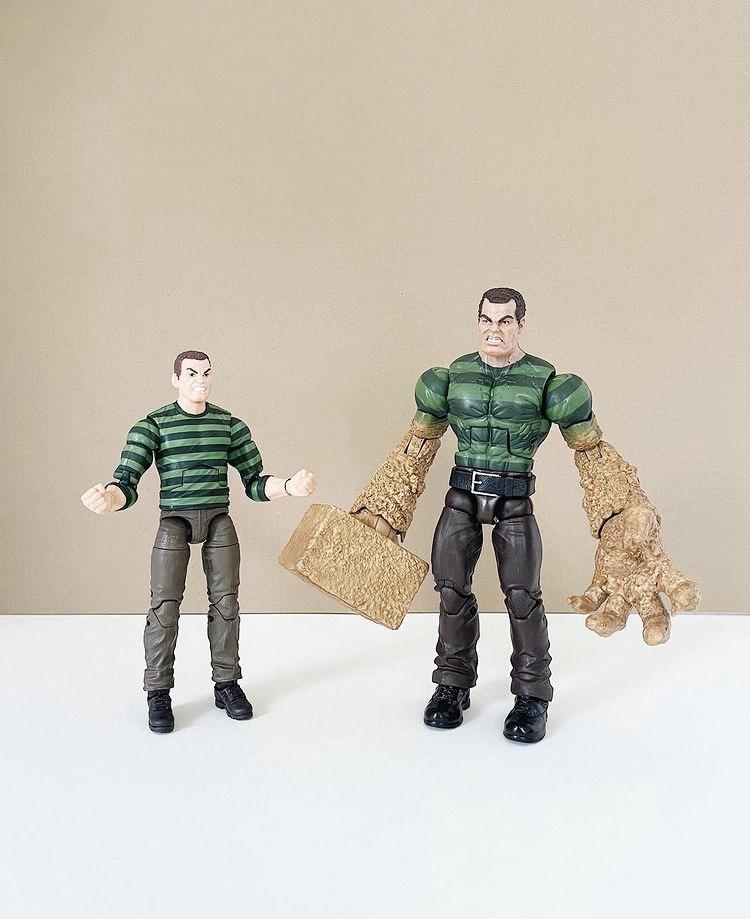 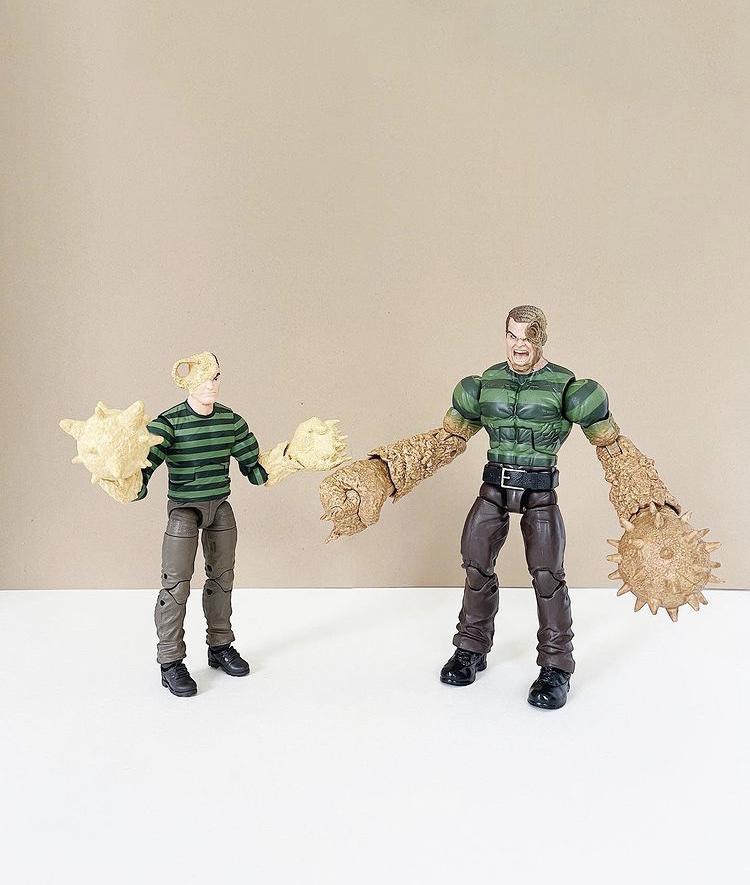 StjJames wrote: ↑
Sat Jun 19, 2021 6:56 pm
I’m really concerned about the future of Hasbro ML comic lines. Don’t know about others but for me, this Sandman is not Hasbro’s best work. It’s almost like the days of DCUC, when Mattel quality began to decline. First character selection then sculpt. Then sales decline and become the justification for more cost cutting which leads to the ML either becoming a lesser priority or canceled. We don’t the characters needed to complete our teams or our most wanted figures. Character selection is dwindling and people get tired of the same old A listers. C & D list characters peg warm as Hasbro becomes even more conservative. This year has only a few gem waves (Super Villains & Iron man) as compared with others (ML 80th. That was an awesome year for Hasbro). Hopefully future reveals will be more in line with MM 80.

I was just going to start a thread similar to what you just mentioned.

Imo they're cutting corners a lil more here n there and the price increase doesn't make it any more satisfying.

I would like to believe some of this is due in part to covid, and I'm sure it is in some ways but probably not as much as they'd have us believe.

There's inconsistencies with their sculpts that I would like to see addressed that have been there before covid. Specifically psylocke, look at x-23(maskless version) and psylocke. They look like they were sculpted by 2 different companies. Psylockes' face looks soft and x-23 looks... To be blunt, looks like it was sculpted by a professional.

I was going to post those new photos and amend my previous post - I thought those photos were a comparison of the new Retro figure with the Marvel Universe 3.75" figure - then I realized it was 6" vs the BAF.

Looks like a dude in a striped shirt and jeans. With sand stuff. Like it's supposed to be. Can't wait.
Top

I guess I did not realize how big the BAF is

I think this new version looks perfectly fine. Does he looks somewhat inferior next to the BAF? Yeah, can't argue that. But I do think the Luke Cage/Hydro-Man sculpt makes more sense. It's just a nice sculpt in general.

This figure is a basic repaint and positioned in the retro line to maximize profits. That’s it. This isn’t telling of any direction of the line. At all.
Top

I think the heads look fine though the one with the chunk out of it seems oddly calm.

I do wish the sand parts had a little wash on them or something - as is they remind me of the Spider-Man 3 Sandman.
Top

I kinda love the expressions of the face sculpts too. The eerie calm of him recomposing himself after getting speared through the head, then the angry face filled with retribution. It’s perfect.

I’m most excited to just display him without any sand attachments! Just a regular dude! Never thought I’d see the day.
Top

invisible Miles + one other figure to bump me over $35 for free shipping from Gamestop. However, $11.99 shipping charge still applied on checkout. Anyone know the reason or a workaround?

You have to order two of the same figure/item to get free shipping with a preorder. Even if two items have the same release date it won’t work.
Top

God, I love this hobby. The vocal minority bitches and moans incessantly about toys they are under absolutely no obligation to purchase...while the silent majority just buys the toys they want and enjoys them.
Top

As a newer collector who doesn't have the BAF, I was waiting for them to come out with a Sandman and hoped they would release an updated version of the BAF. I was still excited when they announced this figure, and pre-ordered him immediately. Now, the more I think about it, the more I want to just get the Marvel Select version.

I'm not a Marvel Select collector - I don't own a single one - but the Sandman, particularly with his sand tornado base, looks like it would work just fine with a Legends Spider-Man collection/display. In fact, I think it would look a lot better than this figure. I don't mind Sandman being large (I don't plan to ever display him in his human form, although I understand how a human form Sandman could be useful for ACBA). The only real deficiency is his lack of an alternate battle-damaged head. I know the one from the BAF doesn't really fit on the Select, but maybe there's a way to work with it.

If I didn’t have the BAF, I’d buy this happily enough. But I’m not sure it’s enough of a slam dunk improvement to replace him - mine is happily looming in the back of the display where his ball hips and height don’t matter.

A swappable sandheap lower half would probably have been enough for me to pull the trigger.

Mine as well. I still like the toy biz Sandman. The gritty texture makes him actually feel like sand, and I thought he was one of Toy biz’s better efforts
Top

Mine as well. I still like the toy biz Sandman. The gritty texture makes him actually feel like sand, and I thought he was one of Toy biz’s better efforts

It was a great figure. I still keep it in my Avengers display with Spidey and Rage, when they were early 90s reserve/Avengers-in-training members. Also have a kitbashed D-Man with them (Wolvie head on the First Appearance Daredevil body) but hope they make a larger size appropriate D-Man someday.
Top
Post Reply
2205 posts