IT'S CLOBBERING TIME! Here is the unofficial Marvel toy board. C'mon in and talk ML, MU, Select, and all of the other Marvel toy lines.
Post Reply
569 posts 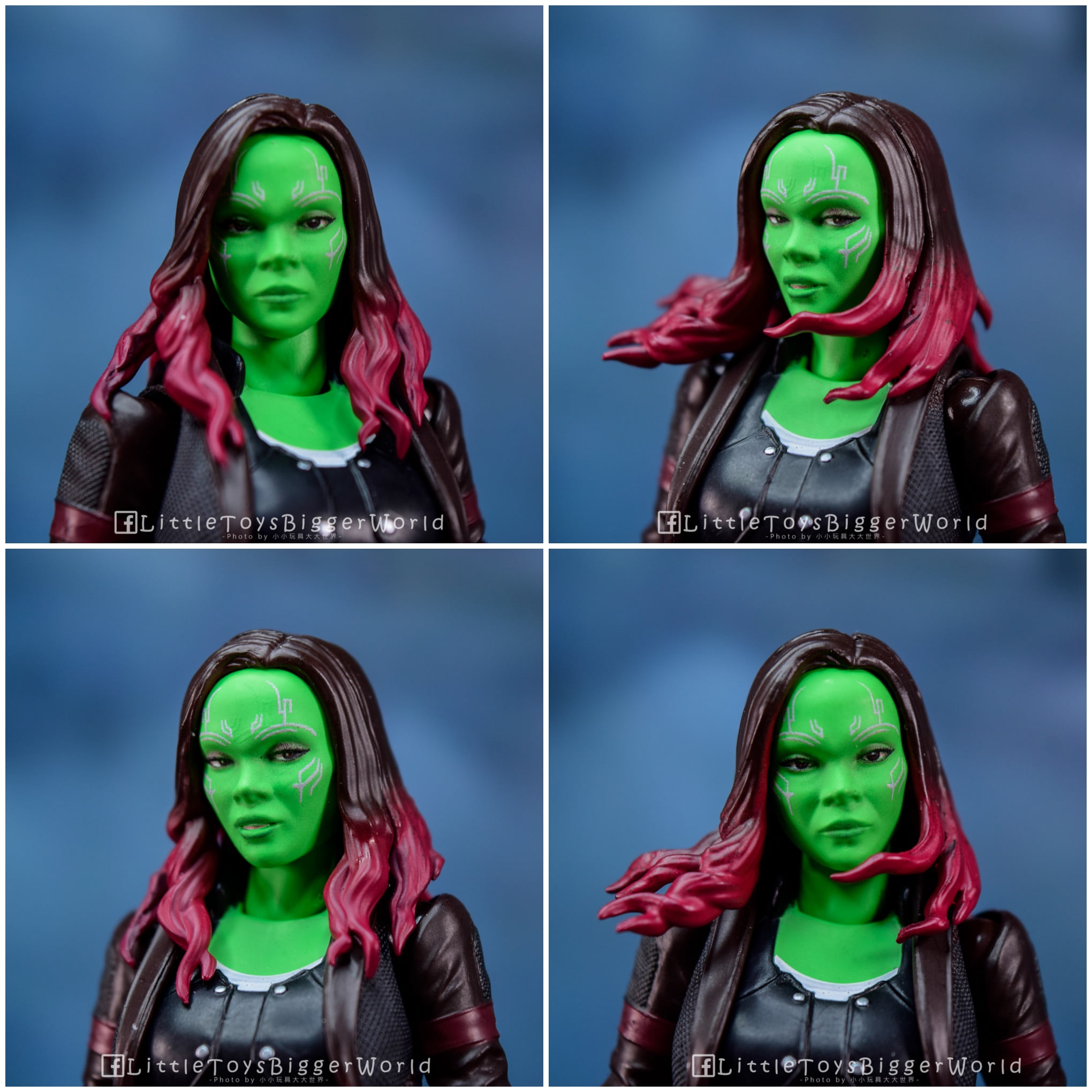 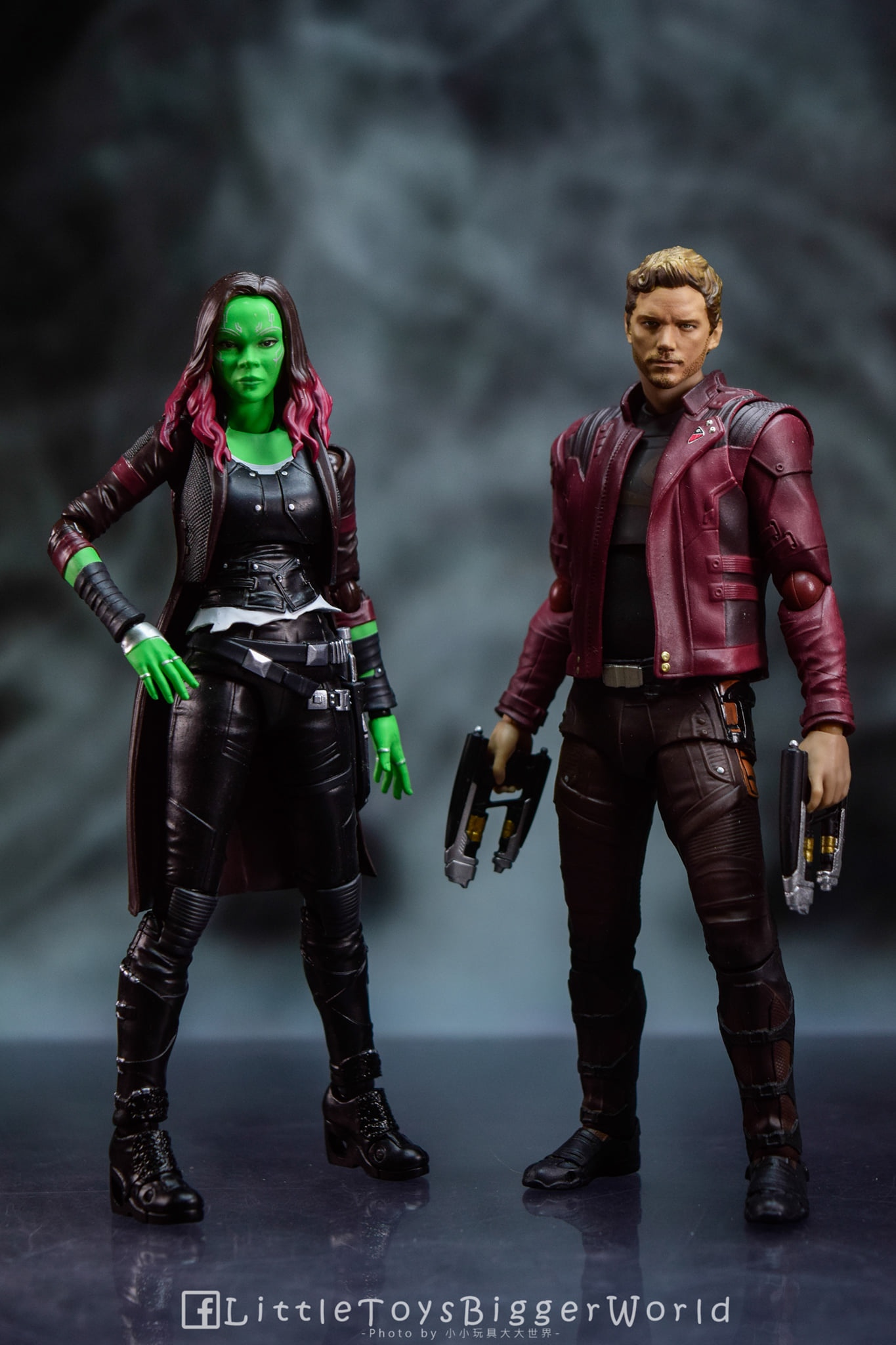 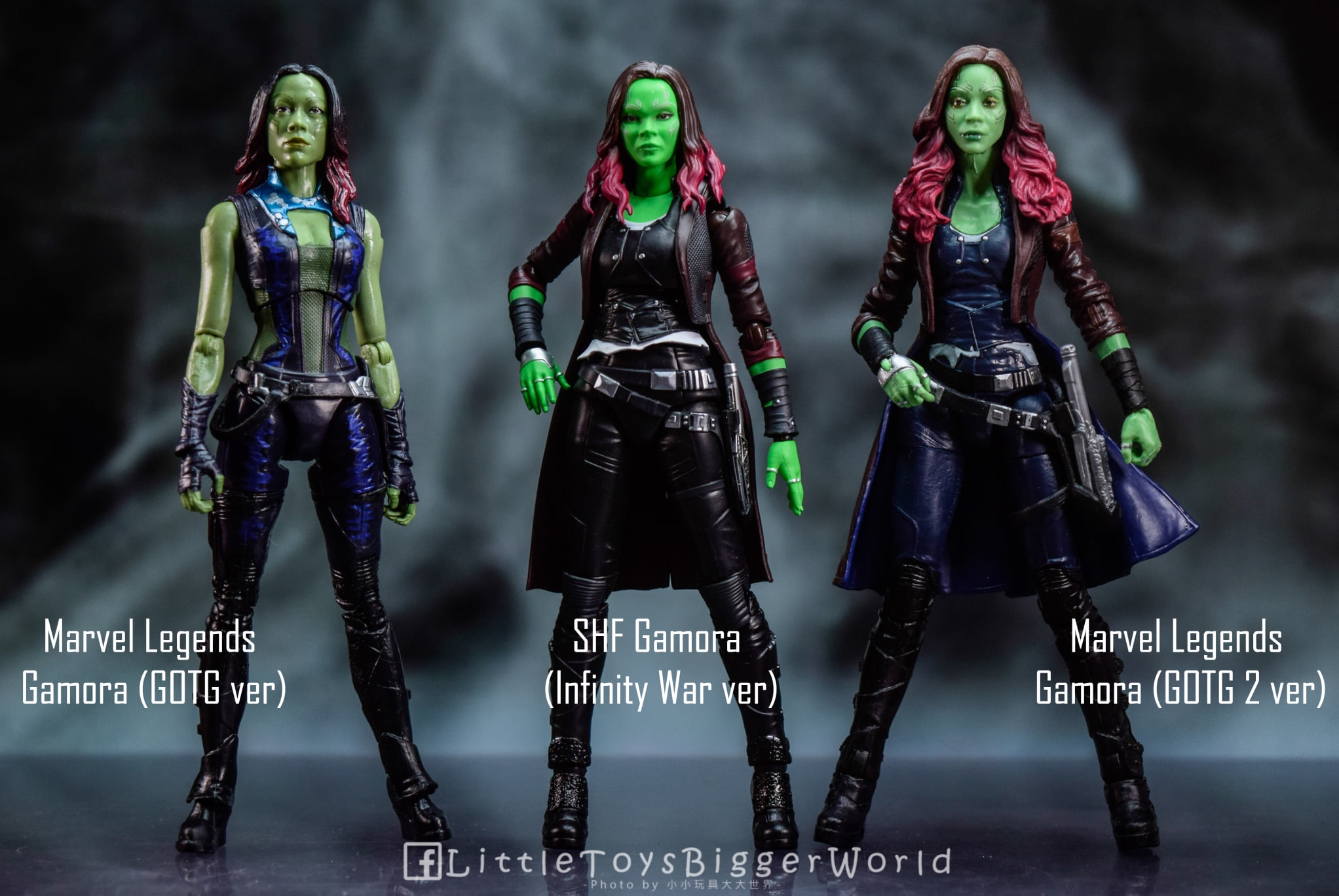 Are you kidding? That is horrendous
Top

I'm sure it'll look just fine in hand. We should all know this by now.
Top

I hadn't noticed until now that Gamora has no eyebrows. The first thing I thought after seeing the Figuarts head sculpt is it looks like she's going through chemo. Not sure why her lack of eyebrows didn't jump out at me until seeing this head...maybe those painted colors around her eyes aren't dark enough on the Figuarts head?
Top

I am still waiting, Bandai...stop [email protected]#$ around. Just release it. 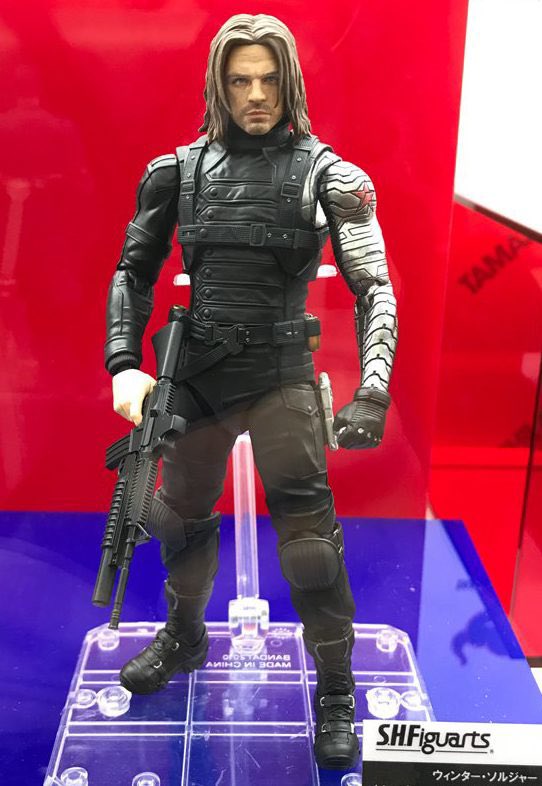 Yeah, that head is not great. It'll look better in hand, but still I think the second ML beats it in the likeness.
Top

Falcon is very expensive, I understand he comes with a stand but damn even the Heavy Mando was cheaper.

Bucky with short hair is a crime.

I like Gamora's main head but it definitely needs darker lips.
Top

It's not just the head sculpt, which has many issues, but the hair. Figuarts can sculpt hair. Why does it look like a synthetic wig that melted?
Top

Where can I get the new Falcon figure?
Top

To be fair, Gamora’s hair was a synthetic wig.

2nd legends has the better green, but I can’t help but see the “am I a joke to you?” Expression.

The Loki face looked bad in first pics, looked far better in hand. I expect the same from Gamora.
Top

Missed the deleted scene where Gamora's weave got fried and solidified into an ill looking plastic mess, but if it's out there, well done Figuarts, accuracy turned up to 100.

Gamora looks like a young Cathy Moriarty painted green as opposed to Saldana. 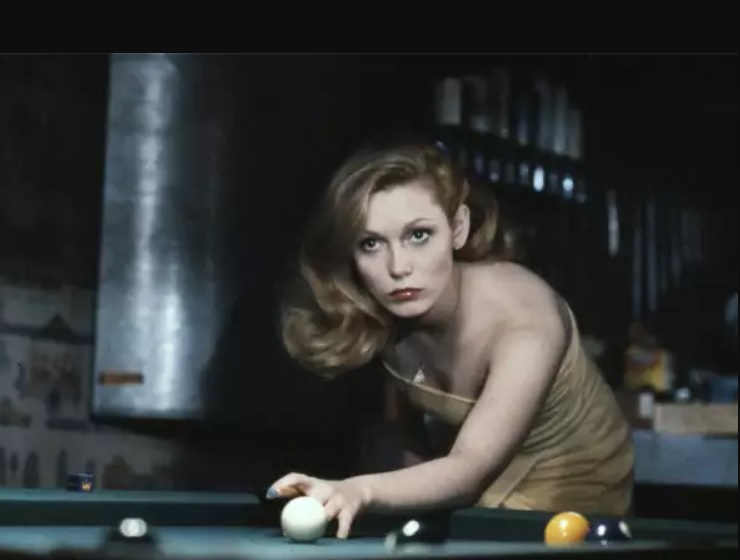 
It's a P-Bandai release so you have enough time to decide.

I'm not sure if Bluefin will bring them over but import sites like Hobby Genki, Anime Export, Nin Nin Game, Big In Jap all have him up for preorder.

Nin Nin Game has the "pay later" option but if I were to preorder him I'd go with Hobby Genki because of their cheaper shipping prices.
Top

Yeesh that is worse than Captain Marvel.