F-TEAM! ASSEMBLE! Doo doo doo dum dum! - Not all toy topics can be assigned a famous block. Talk about the rest of the toy lines here!
Post Reply
11 posts • Page 1 of 1

I wasn't sure if we have a thread for this, i thought we did or i think it was mentioned on another thread.

Anyways, a few months back Pzahui posted mcfarlane will be doing figures base the anime Seven Deadly Sins.

Now we have official look via pazhui from mcfarlane's instagram.


these look, i personally haven't seen the show but i have heard about from some friends.
Top

I could see a fair amount of people customizing a Merlin into a Select scale Emma Frost.

But if you make a figure with a ten-pack, I'm gonna buy it for the sheer novelty.
Top

Kind of odd that of the few different looks they could do for Ban, they went with the restrictive big jacket instead of the short jacket (or shirtless, though with Escanor it might be redundant) which would yield better unhindered articulation. These are McF figures after all, so it's not like it'll come with swappable parts to change the look; it'll no doubt be a different figure entirely. In the early stages of a line I would imagine you'd want to flat out wow people instead of having the sort of restrictions that youtube reviewers would point out and cause would-be-buyers to get wishy-washy over.

Also hoping that they learned scaling lessons from MHA, but who knows. Ban himself is like 90s basketball center enormous, and Escanor is downright gigantic in even the base level of that form.
Top

Can’t believe we got Escanor before King.

Hopefully these will have proper scale but I mean it’s mcfarlane so….probably not.
Base on the image escanor is super tall, so he should have been mega fig scale. 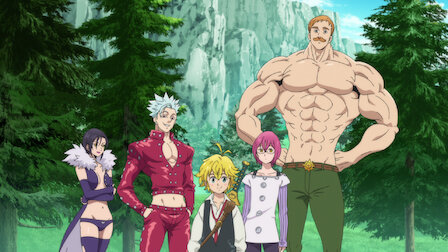 I would've been really excited for this line if it was coming out around when season 1 or even 2 was airing, but my enthusiasm for the series at this point has dropped so low that I haven't even finished the final season, which ended months ago. Escanor looks the best out of the three to me, followed by Ban, while Meliodas looks pretty bad. I do wonder how they'll go about making Diane if the line gets that far, though. They might just make her standard size like when Merlin shrinks her occasionally, or maybe a build-a-figure. Of course, she won't be in scale no matter what since she's 30 feet tall, but McFarlane is making a 12" Ice Giant for the Witcher line, so I feel like she could be similarly big.
Top

NEW BATMAN wrote: ↑
Thu Oct 07, 2021 12:22 am
Hopefully these will have proper scale but I mean it’s mcfarlane so….probably not.
Base on the image escanor is super tall, so he should have been mega fig scale.

Yep just like Eredin from the Witcher Wild Hunt line of McFarlane. They could have at least made Eredin Shao Khan's height.
Top

Escanor looks cool but yeah he is gigantic in the show and gets even bigger.

Other version of him could be either:

The show is about demons,angels,sorceres etc
So you could put them with other lines
Top 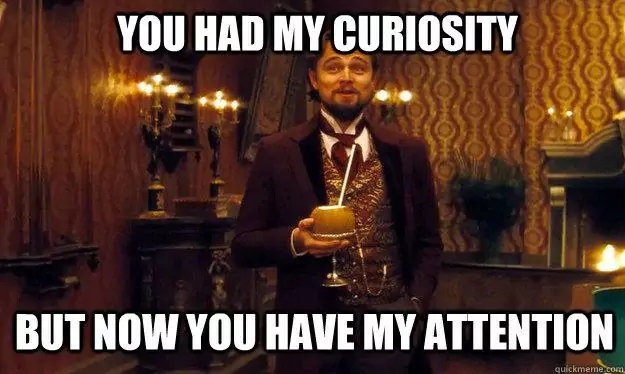 Where can it be watched? Netflix?
Top

Where can it be watched? Netflix?

I guess it has

But remember that is anime,so it can be super diferent from some other things that have this type of fantasy
Top

Did you just animesplain to me?