F-TEAM! ASSEMBLE! Doo doo doo dum dum! - Not all toy topics can be assigned a famous block. Talk about the rest of the toy lines here!
Post Reply
9 posts • Page 1 of 1

I didn't find a similar topic for this line & I didn't want to hijack the Mezco thread so apologies if there's a specific thread that I missed.

VToys made that bulky body that a lot of people in the community are using for customs lately.

They also have another name or perhaps a collaboration with BMS for an original Sci Fi themed line that started with the Cyberpunk Robin figure which is frankly the reason why I'm making this thread.

I was watching Kevin's stream (ToyingAround) with One:SixShooter & when they discussed Cosmic Legions & the prison ship concept this figure popped in my head & I thought he would look perfect in that world next to Zeeri.

His 2nd batch was sold out everywhere unfortunately but I think 5KToys had him in stock yesterday so there's a possibility they could restock.

There seems to be multiple characters planned for this line. 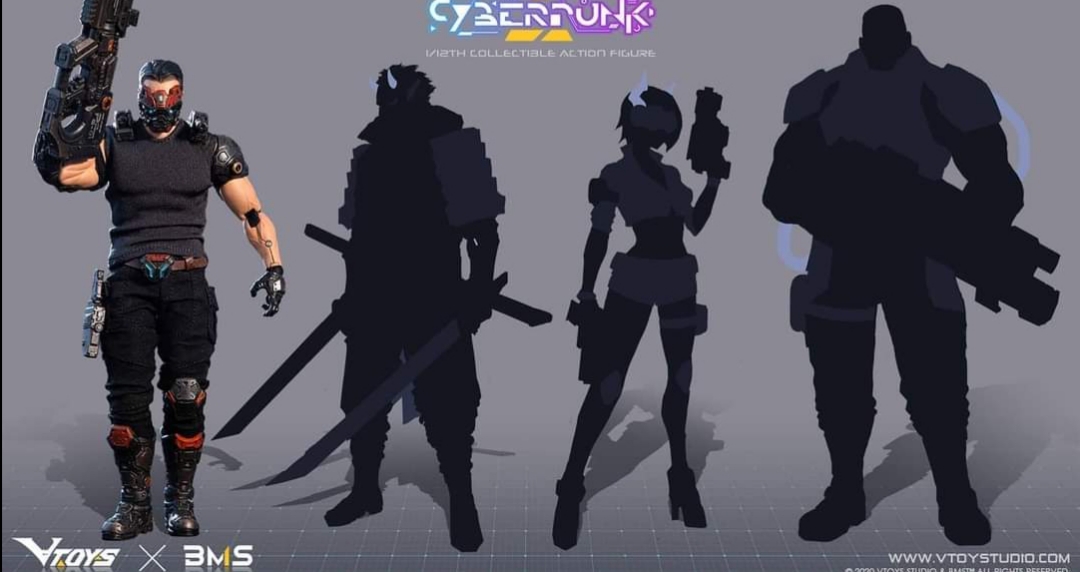 They're also making a Kingdom Come Superman under the BMS brand. I am interested in the body vtoys zero but where to find heads which adapt well (without modification) ? because I have no skills
Top

The base body is great, one of the most posable bodies I’ve seen, even more impressive for being a muscular build which usually limits range-of-movement. The only thing that could do with improvement is the shoulders, I want to be able to cross the arms across the chest for two-handed sword posing.

I haven’t encountered any easily swappable heads Mimosa77, mezco tend to use quite large ball joints so easiest mod is going to be blu-tac. Think I adapted a manipple Henry Cavill head (for Mezco scale) without too much bother though, maybe 3rd party heads are the way to go.


The Robin figure is pretty great, not without some small gripes though. The face painting is just a little animated more than the realistic promo images. He could’ve done with a separate set of hands for the guns and sword/knife, can be awkward to hold the small knife after holding the gun (however Mezco Gomez hands fit fine, as well as some of the joker-body figures like Netflix Punisher). Other than that he’s a really fun figure.


They also made the Death Knight figure 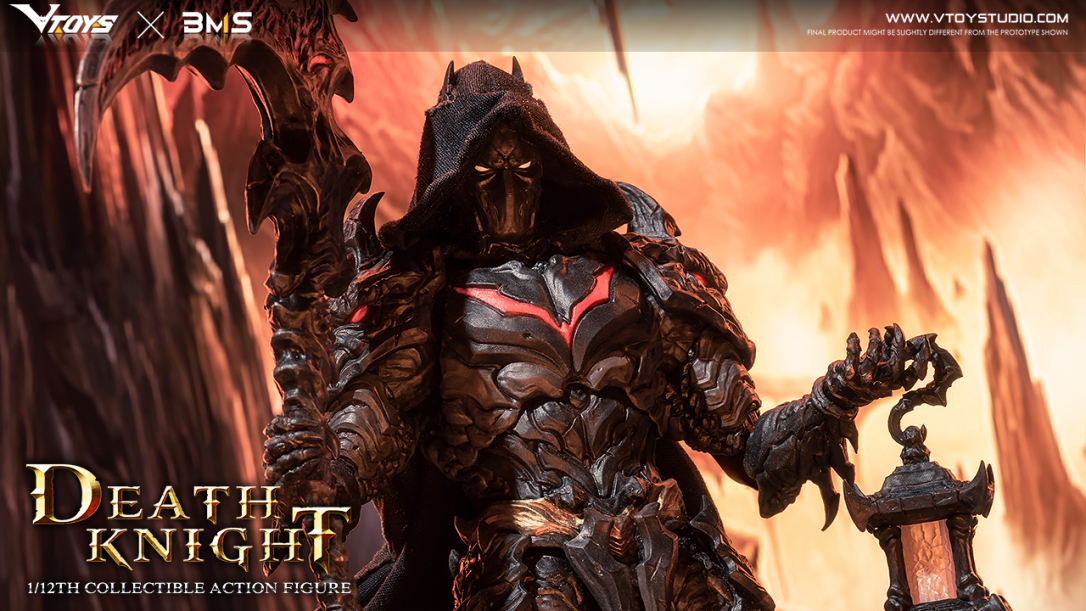 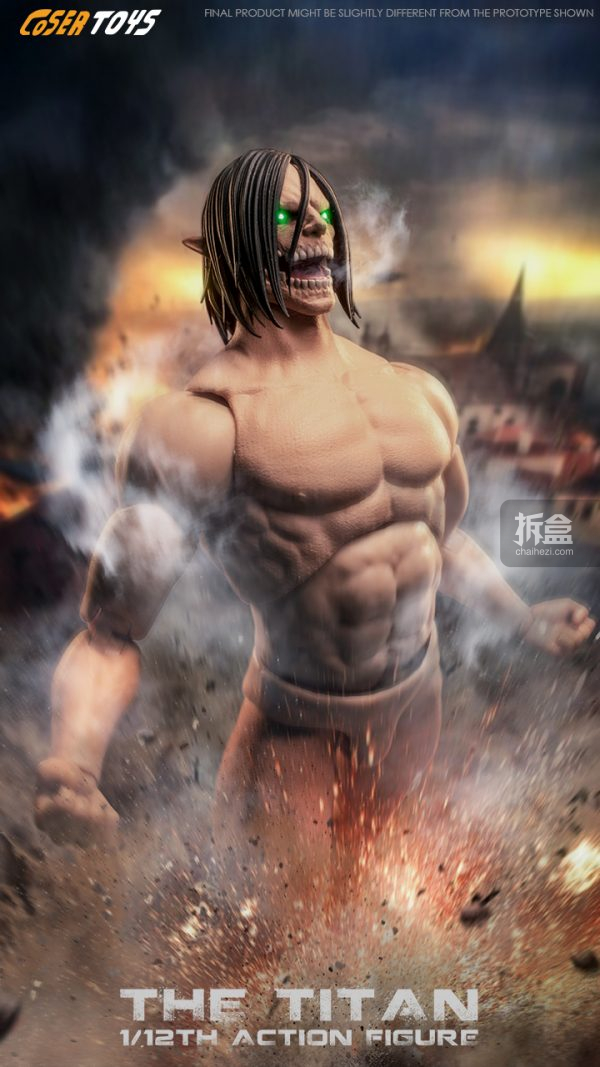 And a teaser for the armoured titan

thank you very much ;)
Top

Keep an eye on Action Figure Customs on Instagram.

He has a neck adapter for the Mezco heads but he hasn't announced when is his next sale on eBay.

thank you for the information yo I'm going to buy;)
Top

Would be cool if they made a body more compatible with 7" lines.
Top

They are making 3 Ninja figures that look promising.


Others places may get them eventually. 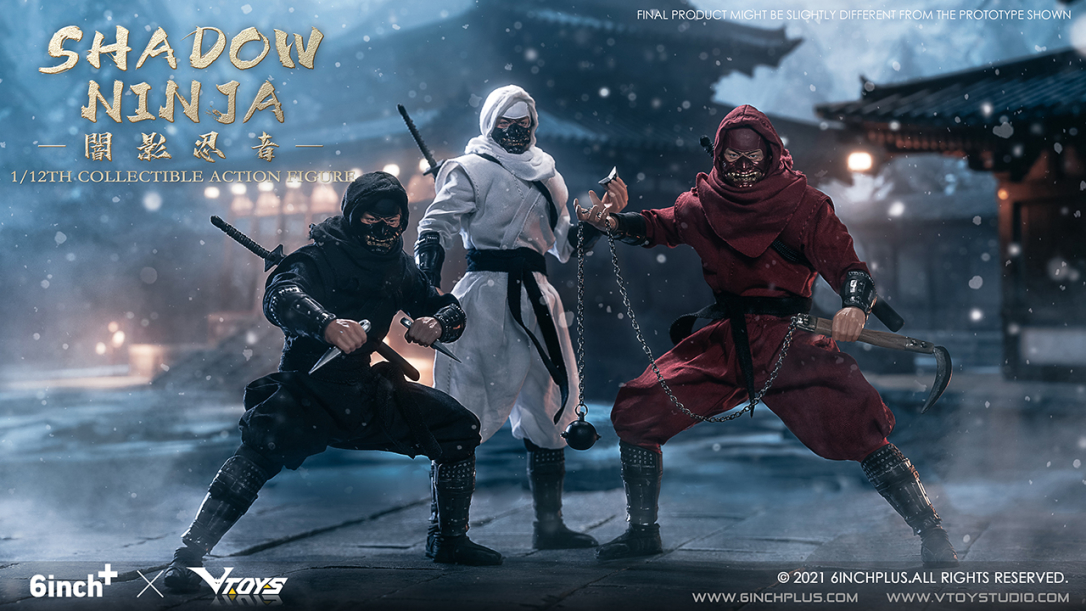 
Others places may get them eventually.

I couldn’t get a definitive answer as to whether they’re on the vtoys body or not. 6inch+ posted on his own page and listed a “crazyfigure” body, so did vtoys own site
https://www.vtoystudio.com/?product=vt ... adow-ninja
The crazyfigure body is much smaller/slimmer. It has excellent shoulder range though, very good for two handed weapons.

They also announced a black suit supes. The head isn’t great, but the mezco scale manipple head is a good size match. Though I wonder if the ‘final’ head will look better and the current head sculpt is a placeholder (like some 3rd party have blurred faces to avoid likeness legal issues).