F-TEAM! ASSEMBLE! Doo doo doo dum dum! - Not all toy topics can be assigned a famous block. Talk about the rest of the toy lines here!
Post Reply
40 posts

What in the absolute hell is defective with toy designers that do this shit? It's abominably ugly and only works to limit the range of motion. This shit is flat-out incompetent and both the designer that did it and the manager that approved it should never work in toys again, imho.

Yeah, the upcoming one has the same flared-upper leg thing going on. If both were designed at the same time then I could forgive it, but if they've had a year to make sure that the next wave did not have that weird flare then the company needs to go back to action figure school. 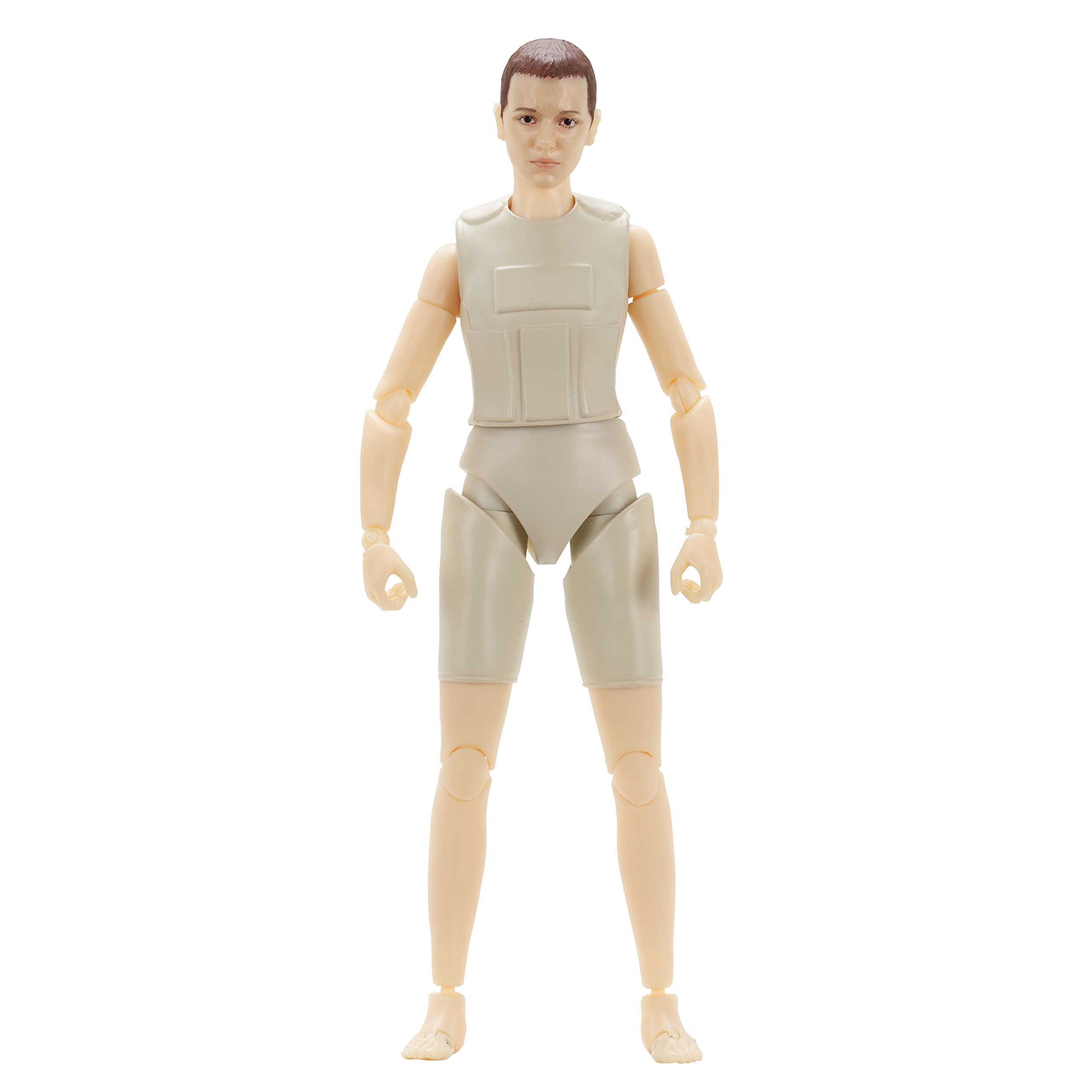 Everything about that figure looks terrible.
Top

I'm surprised they are making more considering these are $12 on Amazon.
Top

So, the figure coming out with Eleven has different hips entirely, so maybe Bandai realized their mistake. 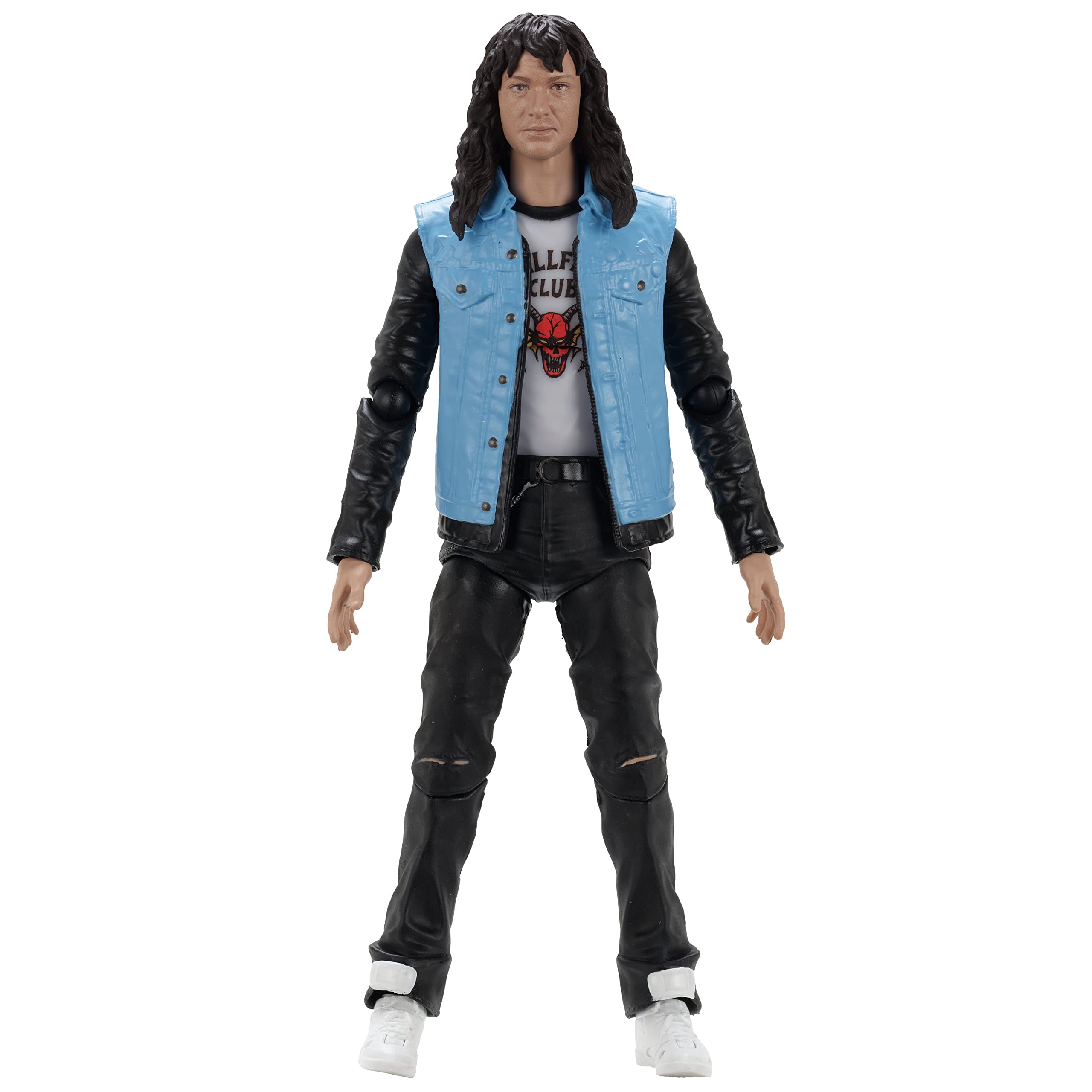 Is that a new character?
Top

Yes, apparently. Sorry for the minor spoiler, but nothing much can be deduced from his outfit so I figured it was safe.
Top

My Eleven arrived last week, from Amazon (weeks or months earlier than expected). I haven't unboxed it because I might find a better paint job at Target later (and would do a switcheroo). It looks pretty good. The weird joints aren't as bad in person, though the flares at the top of the legs (approaching the hips) remain an incomprehensible design decision.

Her head and body looks like an adult version of Eleven, so I assume that at some point in season 4 she again wears the weighted swim suit that she wore as a child (as seen in season 1), and trims her hair again. If it is meant to be a season 1, child version of Eleven, then obviously it doesn't achieve that. We'll learn in a few weeks when season 4 airs.

Anyway, no change in opinion over my initial impression from the promo photos. The figure should have included an alternate set of hands, and the hip/leg connection is inexplicable.
Top

So I had to grab the Eddie figure recently at Target because it’s almost a perfect copy of me at 16 minus some facial hair and an Iron Maiden T shirt with blue jeans. I’ll be changing the shirt and maybe add a patch to the back and some to the front. Plus his name being Eddie was perfect(Iron Maiden’s Eddie) Thank you Bandai!

I grabbed the other guy too since it was only $12

11 can rot no matter how low the price.
Top

So what's up with the $100 version of Hopper? An extra head and an axe? Worth an extra $70? Can somebody please explain?

These figures are not good for $20, much less $30, yet I continue to buy them, liking Eddie.
Top

These figures are not good for $20, much less $30, yet I continue to buy them, liking Eddie.

I don’t know about a $100 version but there is this special edition of Hopper that comes with a cassette I found on Ebay that ranges from $20 to $60.

The regular version is $10 on Amazon now 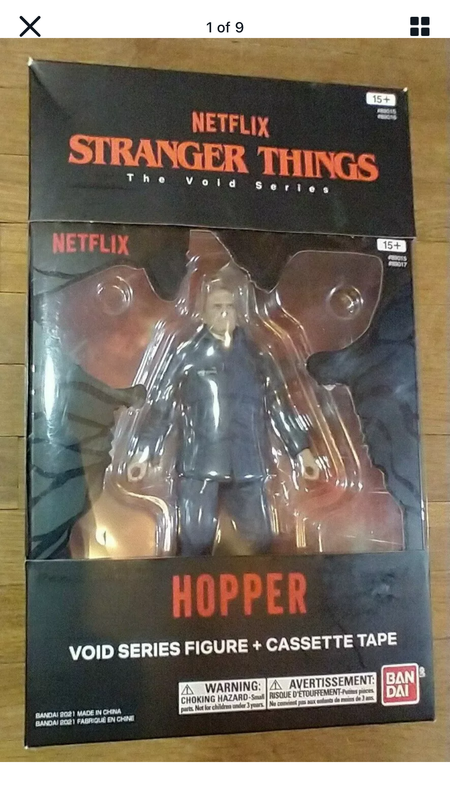 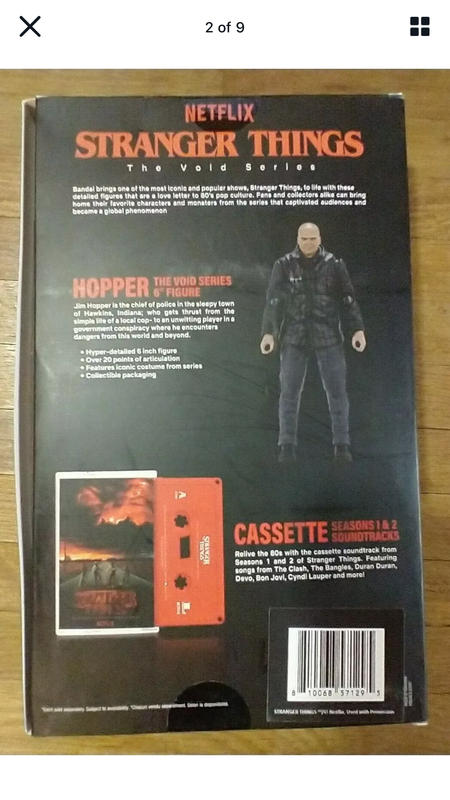 https://www.bigbadtoystore.com/Product/ ... ils/155975
$100 version
Also from Bandai
Looks to be the same figure with extra head and axe
Is there something I’m missing?
Top

Found this beast the other day. Very cool figure but the joints are pretty loose. Definitely worth the $40 they were asking I just wish there was an alternate head or hands. 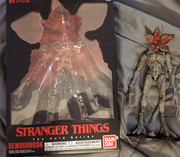 Must be the hat that bumps up the price.
Top
Post Reply
40 posts