F-TEAM! ASSEMBLE! Doo doo doo dum dum! - Not all toy topics can be assigned a famous block. Talk about the rest of the toy lines here!
Post Reply
49 posts

Here are some cheaper alternatives from BBTS. 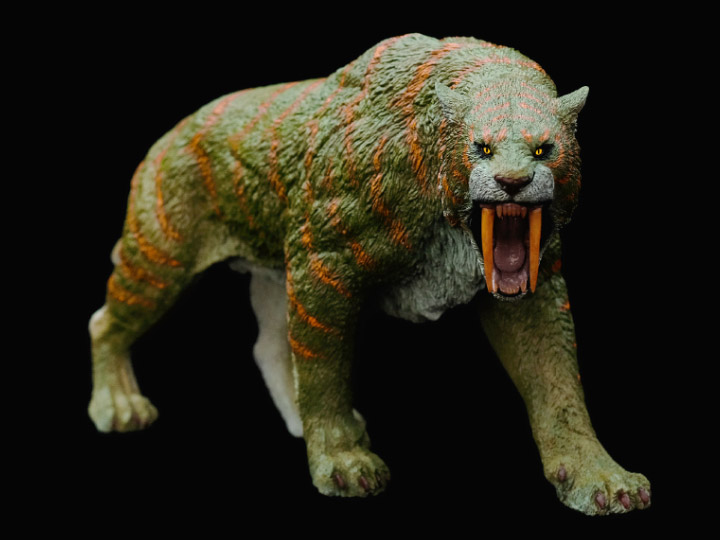 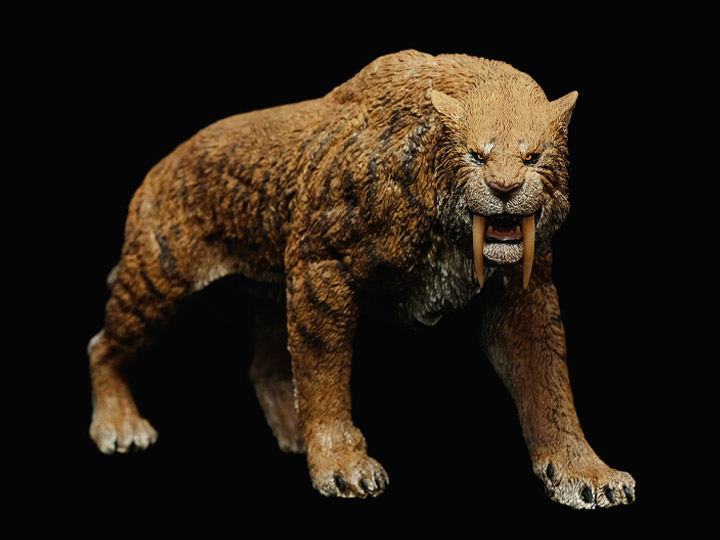 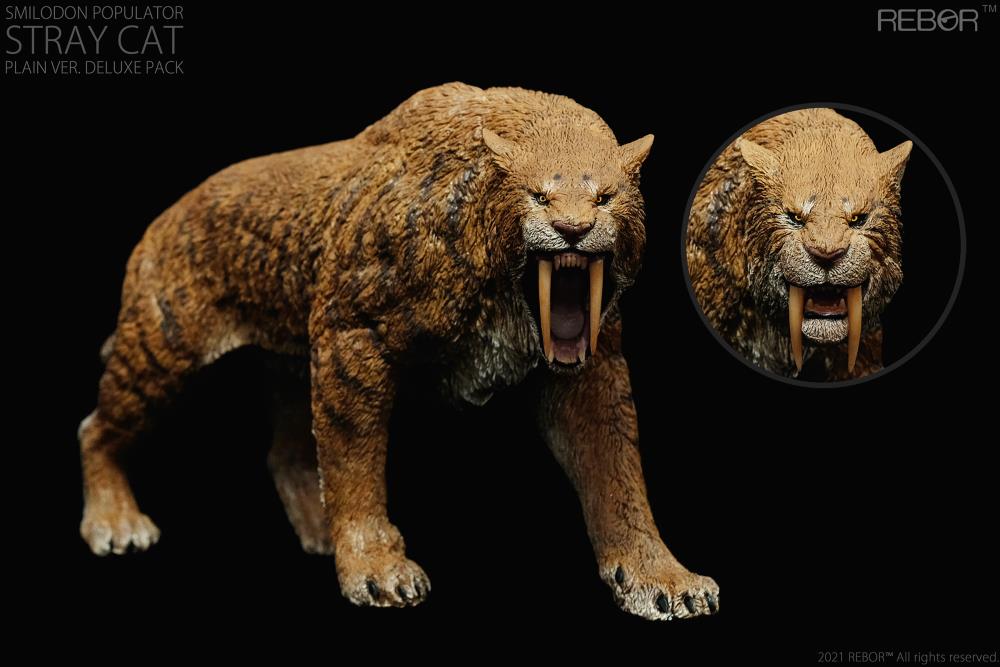 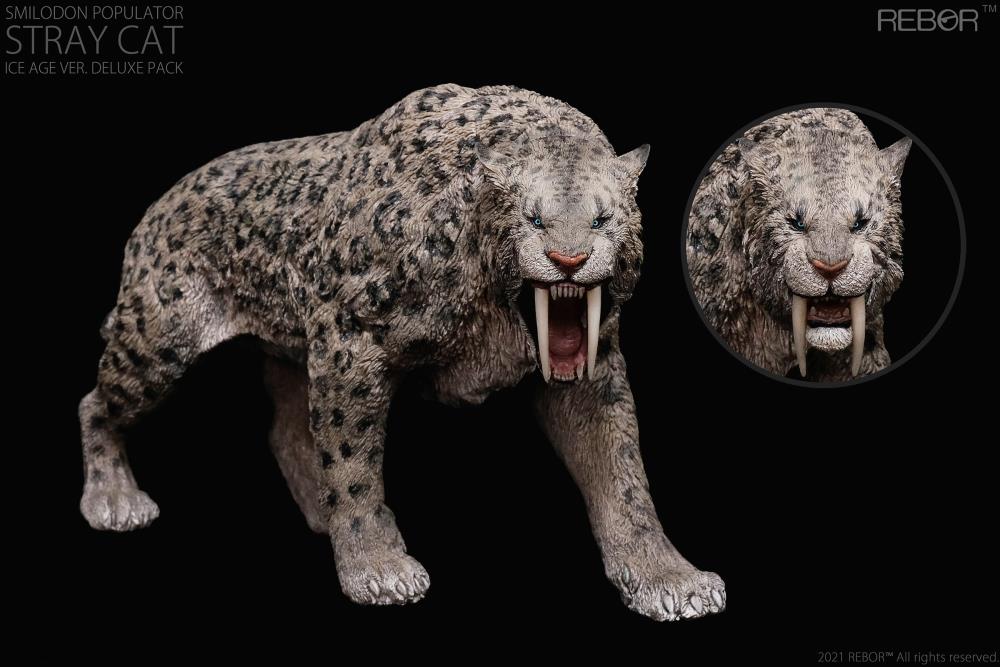 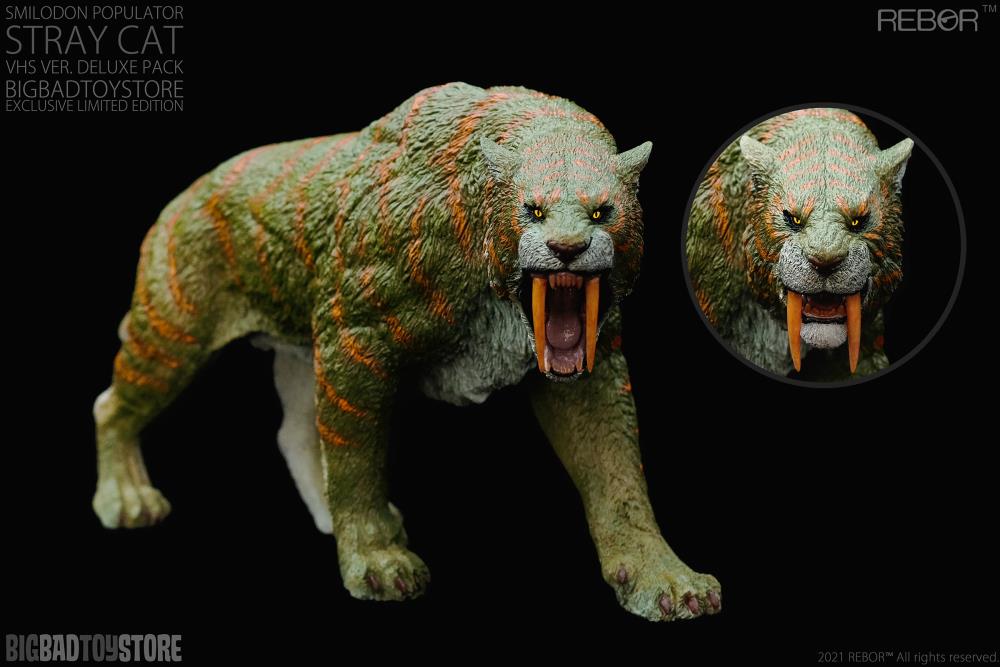 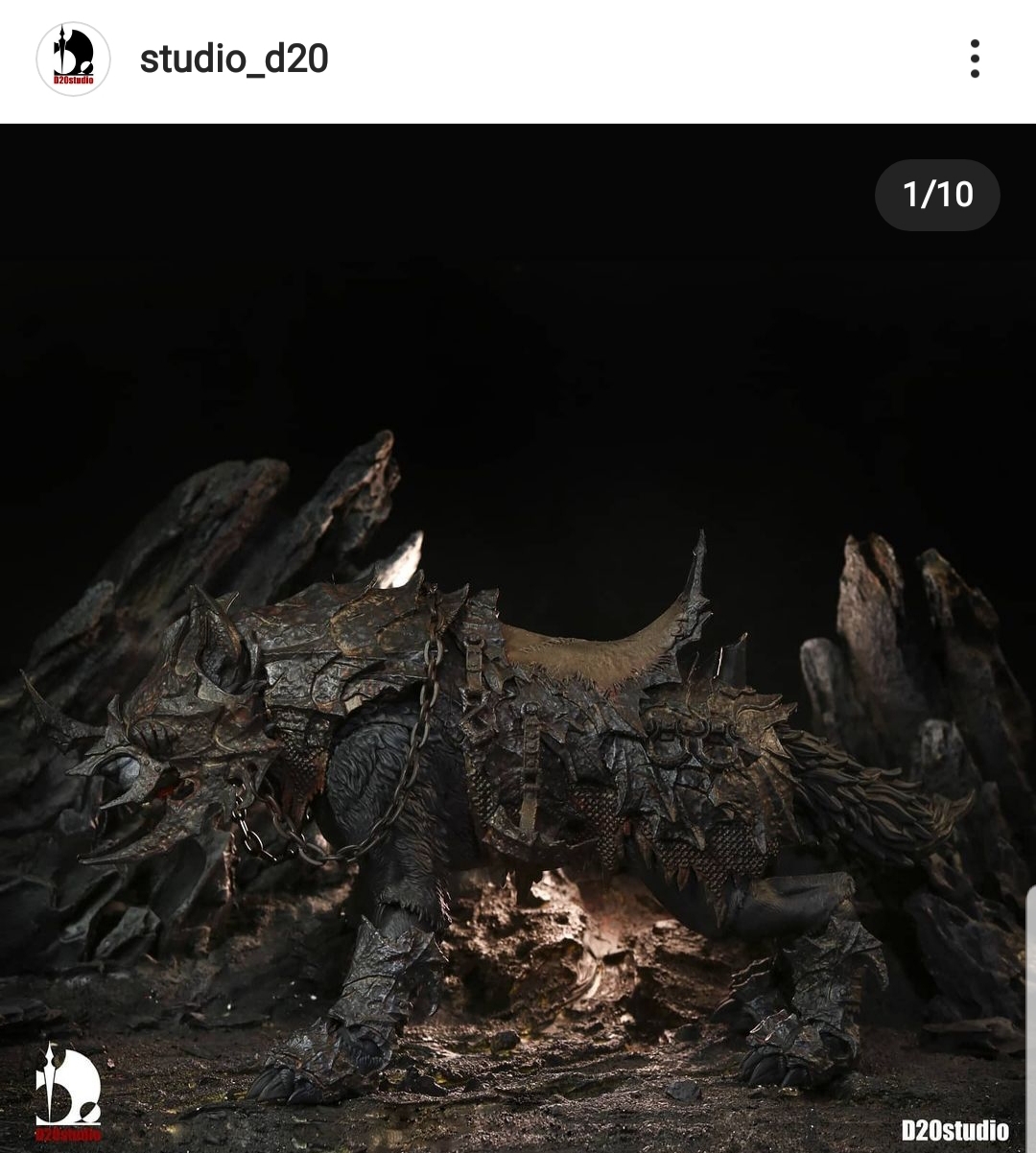 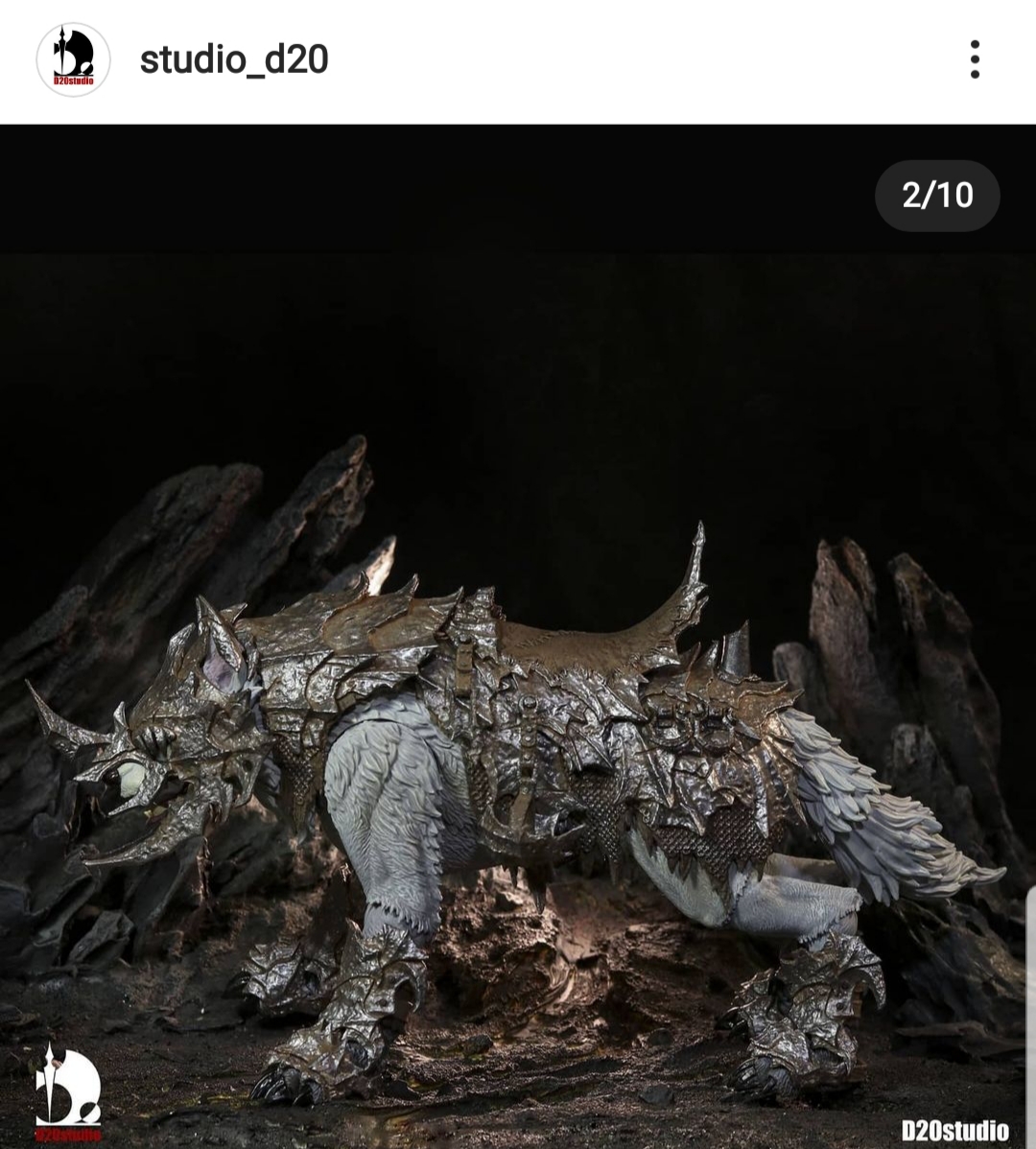 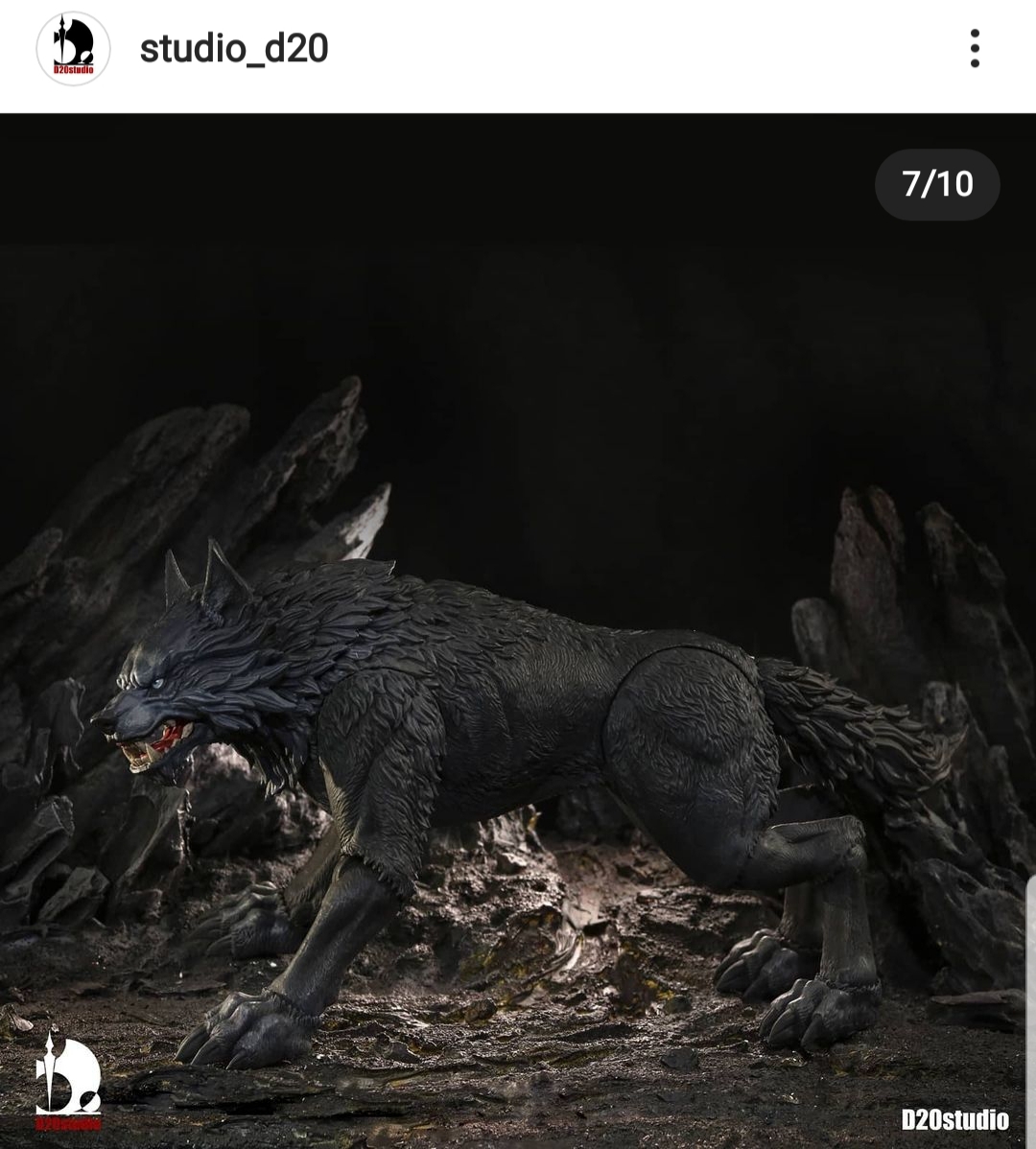 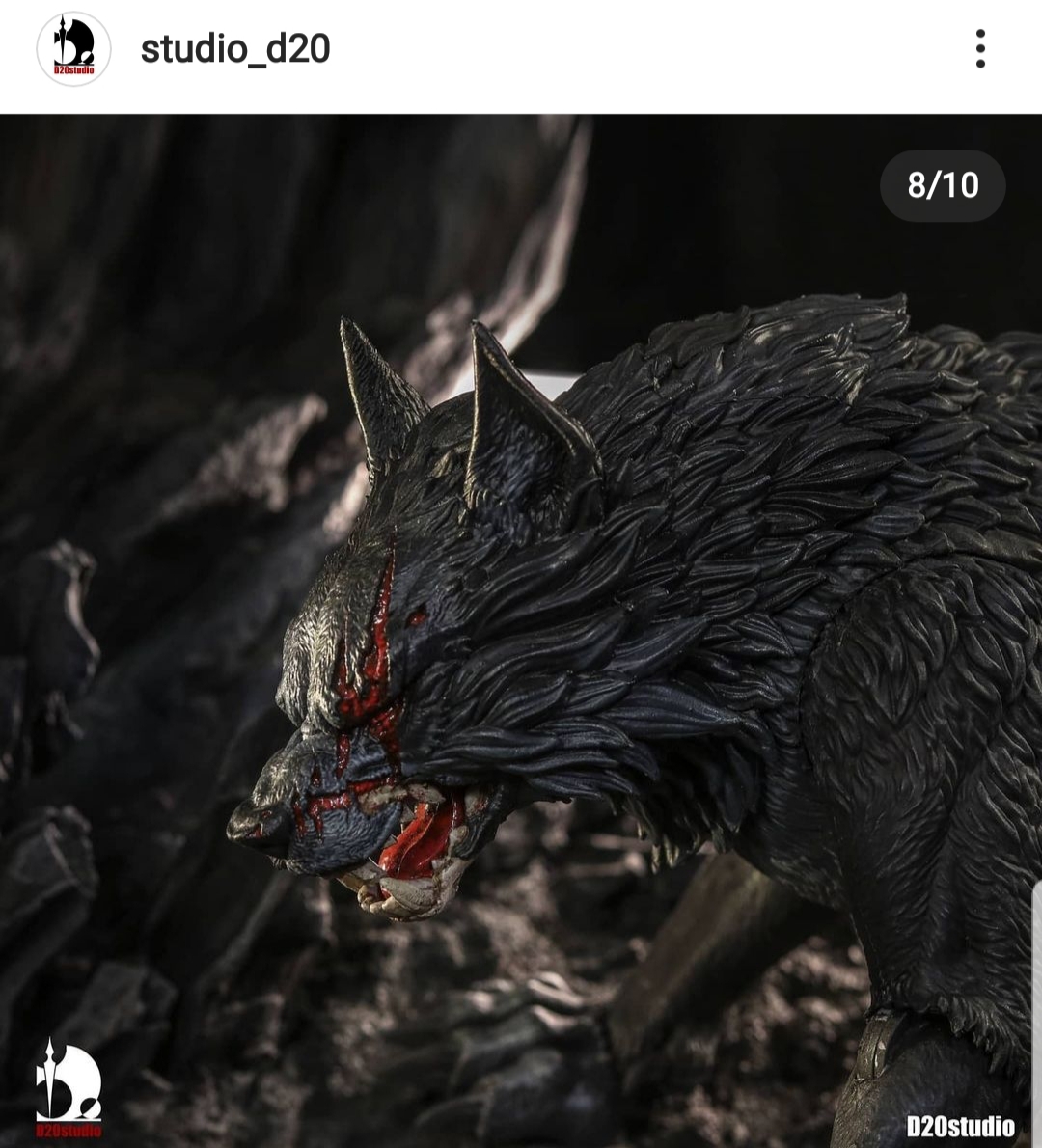 No preorder info yet.

Man I love absolutely everything about them but the price. They'd look so good with some Mythic Legions but I can't get myself to jump on them for $180-$250. The 'deluxe' versions add the staff/flag, and that alone adds $50 to the price.
Top

I suggested them offering stripped down versions for cheaper, as I don’t want the armor bits. Glad to see them offering such a thing. The basic versions come with a 2nd head, and also have a simple saddle. Definitely the best option. Still expensive at over $100 (5ktoys), but affordable enough I may get both the black and white versions.
Top

Where is the best place to order these?
Top

I ordered the grey wolf from 5ktoys. They seem legit. And they just relocated from the east coast to CA, so they're now close to me. I have a few items preordered from them (they require small deposits for preorders), but I haven't received anything I preordered yet. My D20 grey wolf just had a shipping label created, so I should get it in a few days. For reference, the grey wolf cost me about $167 no tax shipped vs BBTS which is $190 plus tax plus shipping.
Top

I'm really bummed about the pricing on these. I'm not here to say it's unjustified in any way, just too rich for me to swing personally. I really really wanted a couple of these from the time the prototype pictures first showed up, but I just can't justify it. They do look awesome though!

I am so tempted to pull the trigger on one of these. I was on the 5Ktoys site preordering the Big Devil figure from Hero Toys and saw they had the wolf in stock. They only have the white wolf, not the grey which would not be my preference, but even so I'm sorely tempted.

I've wanted a wolf mount for my MOTUC Vikor since forever and this would fit the bill perfectly. It's pricey, but... I'm not sure I'm going to be able to resist.
Top

I’ve had good experiences with 5K Toys as well.

I've decided to pull the trigger on the stripped down version of these, but can't decide between the white or black. If they were under 100 bucks I might even get both, but I can't. It's such a tough call though, they're so good looking. Anyone seen them in person and know if the black or white fur pops better in hand? Also, looks like they're about a Mythic Legion figure's height at the shoulder? (Thinking space requirements.
Top

I think only the grey and white versions were offered in the first wave.

I was tempted to get a black or white basic version to go with my deluxe wave 1 grey. If I bite, I may go with black. I feel you could dry brush some grey on top of it to make another grey. They’re just so expensive to mess around with.
Top

Anyone else have a problem with the head and one or more of the hips popping off when moved? Between this, the almost negligible range of motion on important joints like hips, and the paint deco being simpler than it looked in promos (particularly white wolf's face), I'm disappointed in these. When I drop serious cash on something like this, I hope to be blown away and I'm not. They are big and look good standing there but I wouldn't call them super-articulated. And joints that pop off constantly are super annoying at this price.
Top

Yeah, a friend of mine has the same grievances as yours.

Sounds par for the course between you and one of my toy groups.
Top

Sounds par for the course between you and one of my toy groups.

The more I toy with it, the more disappointed I am. When someone compares a Mafex or Figuarts figure favorably to a Hasbro figure of the same character, you'll often hear the (reasonable) defense of the Hasbro figure that you can't expect a $20 mass retail figure to measure up to the significantly more expensive import. Well, I just got my G.I. Joe classified series Timber and the situation is bizarrely reversed. The retail Timber figure has far better articulation, better paint, better sculpt, tighter sturdier joints, better playability (less painfully sharp points, not overly tight joints), and does so at 1/10 the price of the D2O wolf. The latter is unnecessarily heavy, sharp and therefore brittle at its sharp points, has somewhat cartoonish face paint weirdly contrasting with the gritty aesthetic, has joints that are simultaneously hard to move and feel cheap and jiggly, and the rear hips are entirely static, rendering the other articulation pointless. The D2O wolf can sit, run, can't rear back to howl, can't adopt an action pose. He is an ornate, extremely expensive display base. Solicitations for the new paint schemes shows the wolf with its rear legs behind it in a running pose. ( https://cdn.shopify.com/s/files/1/2805/ ... 1641231689 ). Unless D2O retooled it between series 1 and 2, this is false advertising. My production piece can't do that, even after heating extensively with a hairdryer. There is no range of motion in the rear hips.

My animal loving daughter loves him regardless (less so than Timber...) but I am regretting the purchase.
Top
Post Reply
49 posts