F-TEAM! ASSEMBLE! Doo doo doo dum dum! - Not all toy topics can be assigned a famous block. Talk about the rest of the toy lines here!
Post Reply
73 posts

Five Doctors set is nice. Hope we can get these in the US fairly easily, but I am thinking it is going to be eBay - although maybe WhoNA will get some. I wonder if someone like Dorkside or BBTS could pick these up.

I really would like a 3 Faces of the First Doctor set with head sculpts of the three actors to play One. That plus some more classic companions and some classic monsters (Ogrons, Draconians, Ice Warriors, Yeti) would be great.
Top

fac wrote: ↑
Sat Sep 25, 2021 4:15 am
Five Doctors set is nice. Hope we can get these in the US fairly easily, but I am thinking it is going to be eBay - although maybe WhoNA will get some. I wonder if someone like Dorkside or BBTS could pick these up.

WHONA had some of the current sets in stock today, and they are expecting more next week, but they are charging $70 each. I ended up going to eBay for the Marinus and Sensorites set. It was a bit cheaper.

Also, it was mentioned on another board that no U.S. retailer wanted to take enough stock for CO to do a run for the U.S.
Top

WhoNA will be $70 plus shipping and tax so over $80 which is crazy high.

I grabbed a Marinus off Amazon for $60 with free shipping so it’s a bit more palatable at $20 a figure.

Doctor Who: The Keys of Marinus (1964) Collector Action Figure Set

CO made the 2nd Doctor Yeti Set available on their site as an exclusive so maybe these will go up too after a certain amount of time after B&M can sell through most of their stock.

I guess after seeing all the last sets sitting on Amazon for soooo cheap still nobody wanted to chance it in the U.S.

You can easily army build your own U.N.I.T. for $7 a figure.
Top 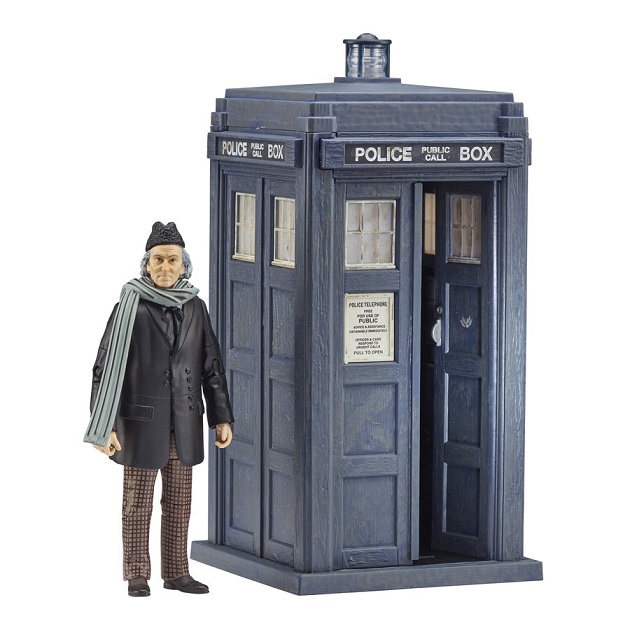 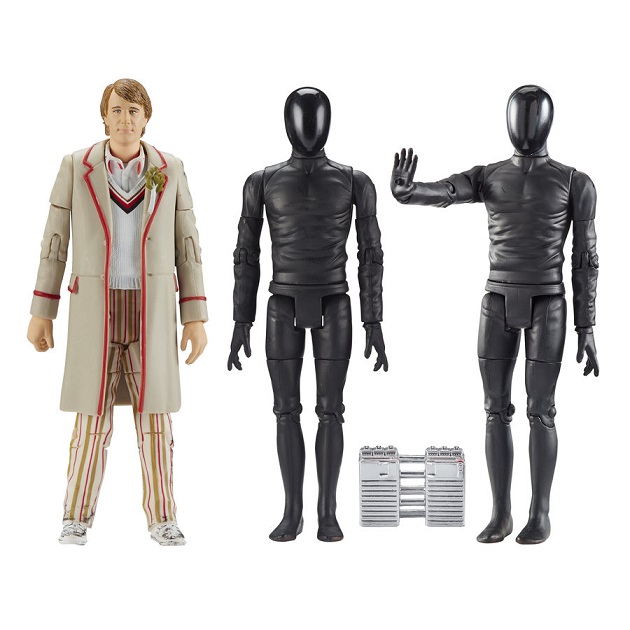 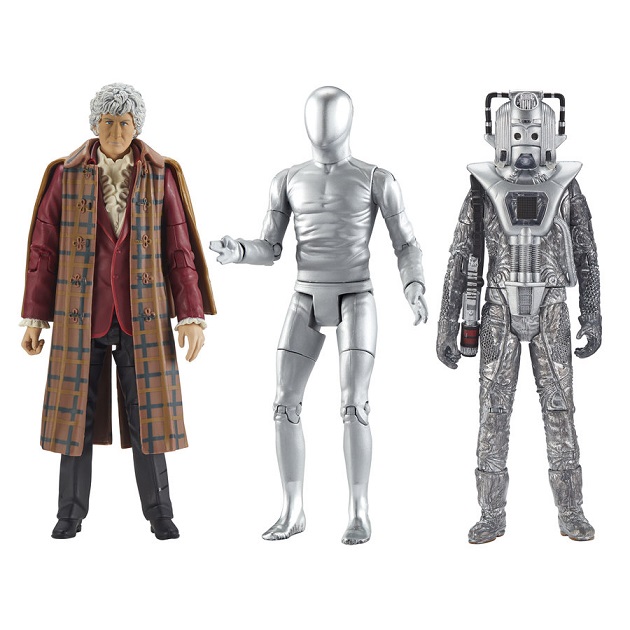 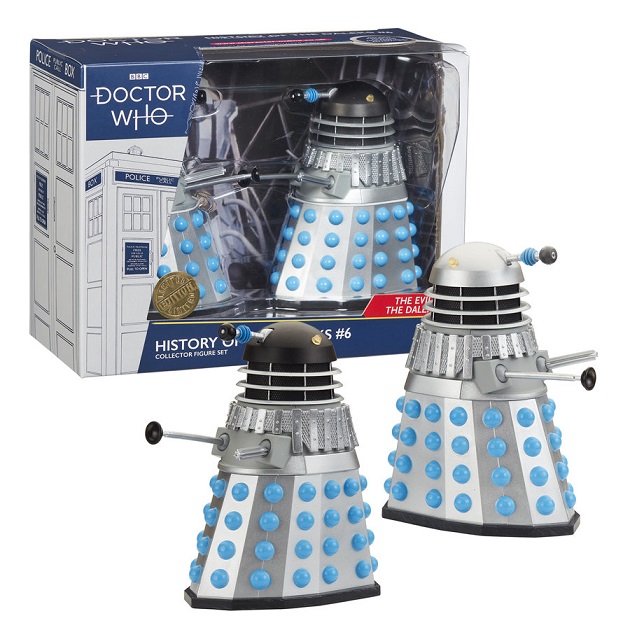 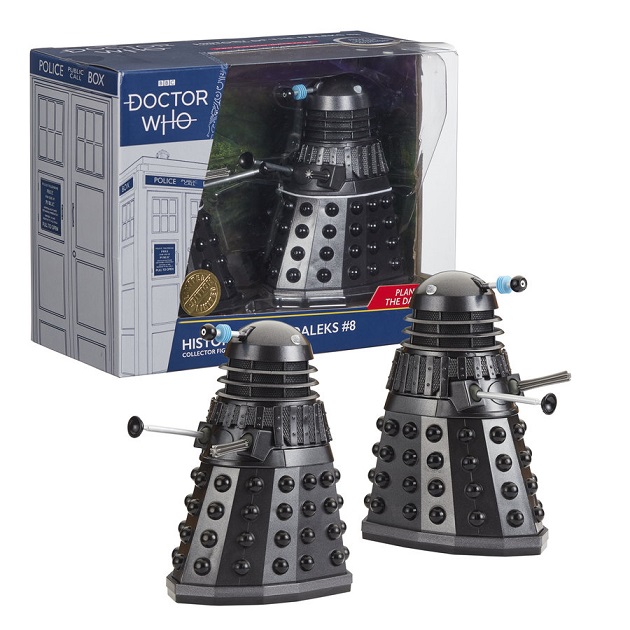 Got the two 3-packs (Marinus, Sensorites) from the UK today - nice sets, happy for another classic companion, but wish it hadn't cost $60+ a set shipped though. The two Dalek sets should be arriving next week. Then the wait for the next batch - not super excited by the selection but will likely get them anyway to support the line - was hoping for one more companion (either Adric or Susan) this round.

I'm convincing myself that $20 to $30 per figure is no worse than the $25 Legends are costing me, and the limited release schedule means it isn't too much overall in a year. But it feels like Doctor Who is in a downward trend in terms of interest, maybe that will change after the series starting next week, so want to get these while they are being made at all.
Top

It's all about show quality. If the show was great, with good writing and good actors and interesting guest characters/stories, interest would grow. Since the show is missing a continually changing combo of those factors, and has been for years (Capaldi-era), current interest reflects current quality.

I'm quite excited for the return of Russell T Davies to the helm. His book on writing S4 and the specials is absolutely FASCINATING and his love for the franchise is exactly what it needs in this moment. I just wish Jodie would stick around to get some better writing.

Figure-wise, if they were releasing anything modern era I'd at least be interested. There are many gaps I'd love for them to fill, but they seem firmly entrenched in classic.
Top

I agree, the last few years haven't been the best for the show. I like Jodie in the role, but her version of the Doctor hasn't been written well (she isn't written to be more heroic, more intelligent and more knowledgeable than everyone else - she isn't alien enough - its hard to pin down) and while I have liked a few episodes (the Master return, the pocket universe legend, the unknown Doctor which I hope was a regen between Troughton and Pertwee as we never saw that) I was not especially happy with the Timeless Child concept and hope that gets revisited.

(My retcon - the Master was actually the Timeless Child and it drove him mad, and either he (to deceive the Doctor) or the Matrix (to deceive the Master) falsified the story to make it seem like it was the Doctor - and it is why the Doctor (who in my world ended the experiments but had his mind wiped in the process) without really knowing why, always has some sympathy for the Master and distrust for the Timelords.)

I liked Davies run although I thought Tennant was a little too much at times, so we'll see how that plays out wit him back in charge.
Top

As bad as RTD got at times, it became evident that he was the best man for the job. The other show runners have been abysmal. I remember everyone being so excited for Moffat, and almost all of his stuff was trash.
Top

The first season with Eccleston was fantastic, but the RTD/Tennant era only worked for me with Donna Noble.
Top

Which leads us right back in a timey-wimey loop to RELEASE THE BRIDE DONNA!!!

It's always a bummer when CO makes the only version of characters in the first outfit they film in - Amy, Ood Donna, Clara (I know she got a repaint but it's ugly). Like, Winter Coat Donna is not her normal look - it should have been Doctor Donna with the brown leather coat. But...
Top

It's always a bummer when CO makes the only version of characters in the first outfit they film in - Amy, Ood Donna, Clara (I know she got a repaint but it's ugly). Like, Winter Coat Donna is not her normal look - it should have been Doctor Donna with the brown leather coat. But... 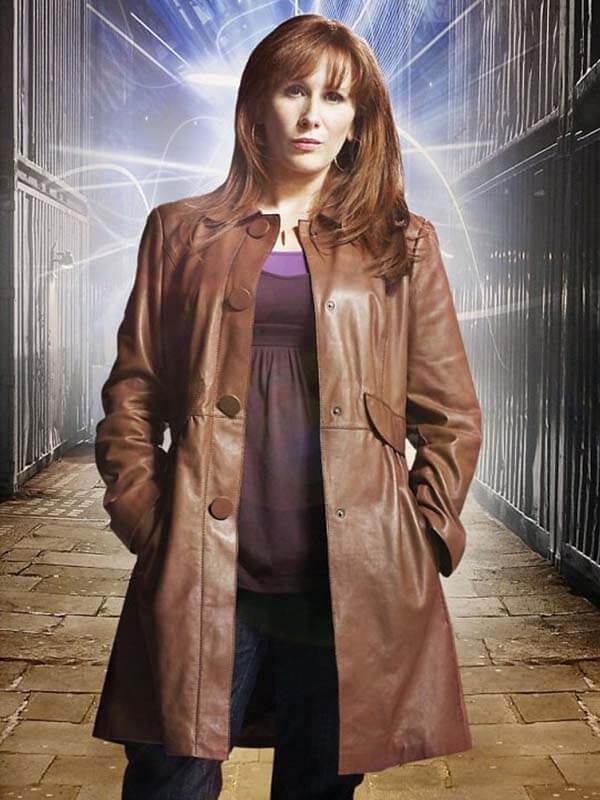 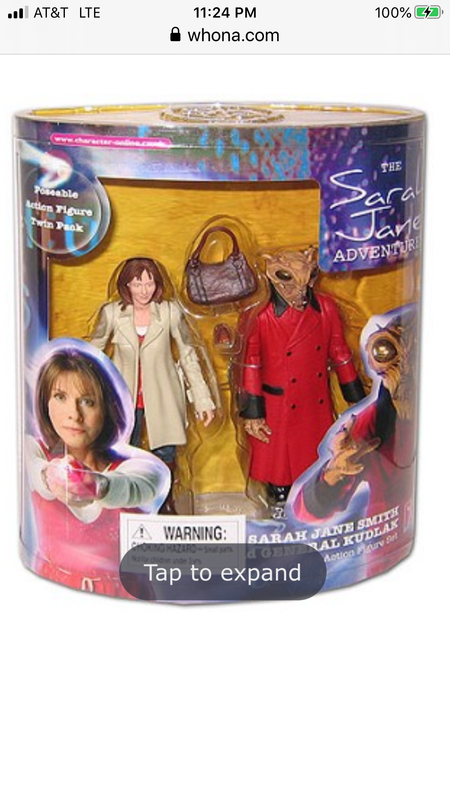 Pop the heads and wallah.

Btw the Sensorites set is on Amazon for $60 Free shipping from the UK which is amazing!

$20 each is still fine imo for Who figures. Just wish they were easier to get over here.

My small wishlist is still 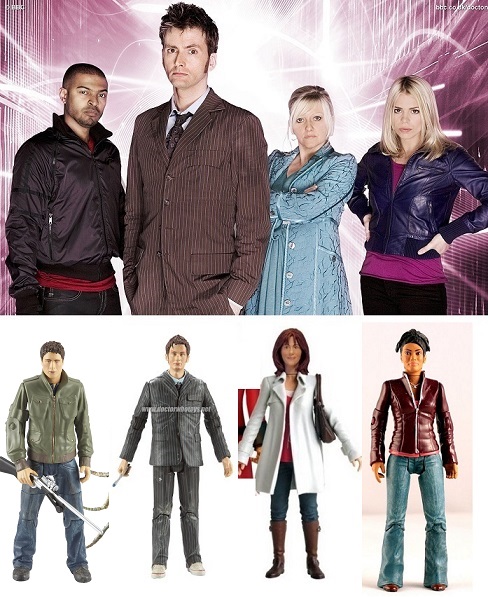 The Donna/Sarah Jane swap INTERESTS me.

It looks so simple even CO could do it.
Top
Post Reply
73 posts