Looking for custom figures? Wanna display and get feedback on your finished custom toys? You found the right place. So show off your sculpts, models, customs, and other goods.
Post Reply
1 post • Page 1 of 1

Shame I lost everything in the Blip of 2020, but life moves on. Anywho, I recently picked up a few Man-Thing and Howard the Duck TPB's; what can I say? I'm a huge Steve Gerber fan. And one character of Steve's that I don't see Hasbro ever getting to is Howard's girlfriend, Beverly Switzler. This was an easy, but effective one.

I used a hair dryer to heat up the MJ and Gwen heads until the hair peeled nicely off of them both. I then painted Gwen's hair red, followed by a reddish-brown wash. The red paint didn't really want to stick too well for some reason, so once I was done doing touchups on the hair and headband, I painted some Modpodge on to make sure the paint stayed on there. After that, it was a simple matter of Super Gluing the hair onto the MJ head, and voila, we have Beverly Switzler. For a nice added touch, I gave the 2019 comic Loki sword to Howard to mimic the cover to Howard's first ongoing comic issue, which also happened to be Bev's first appearance. 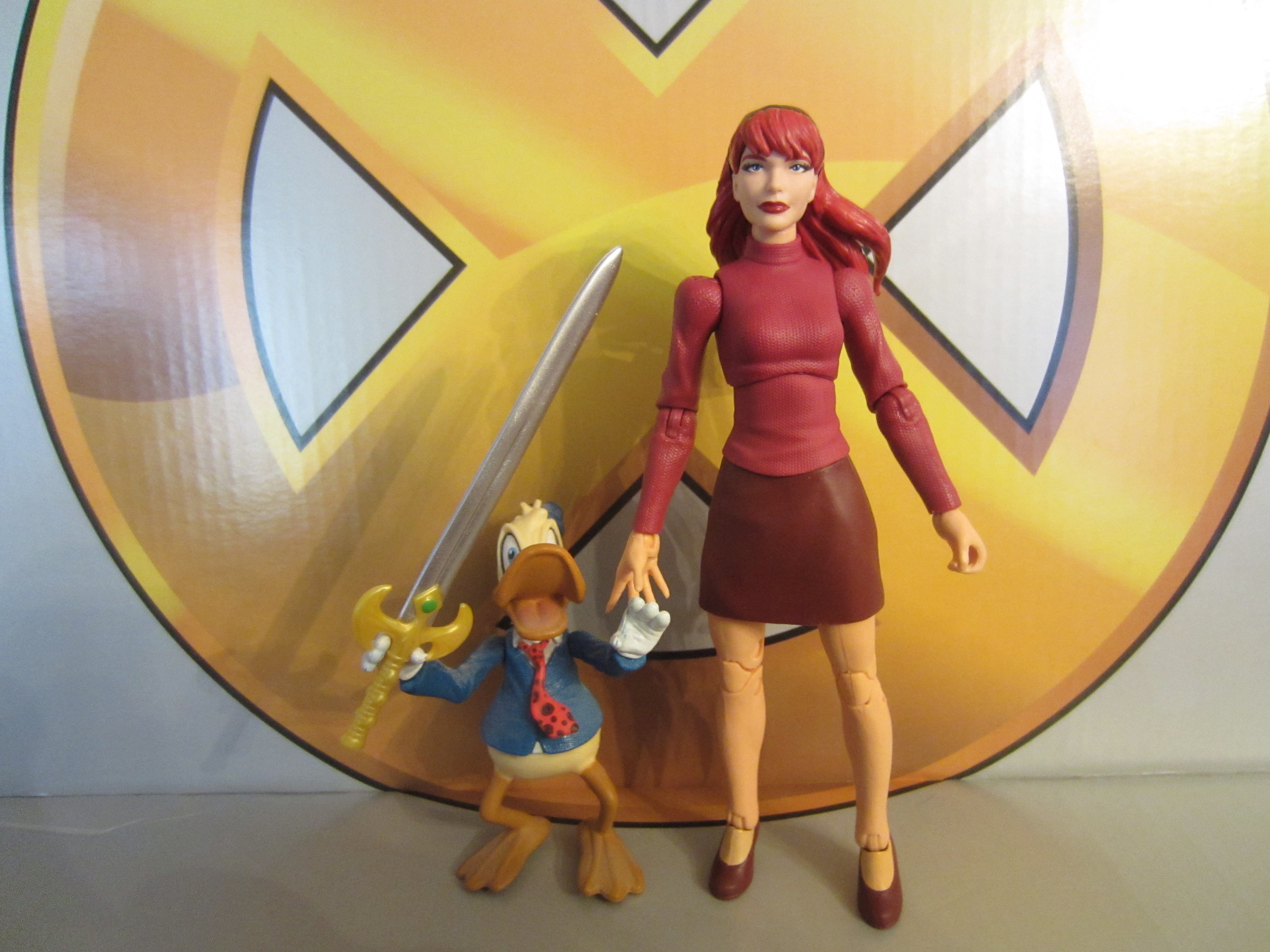 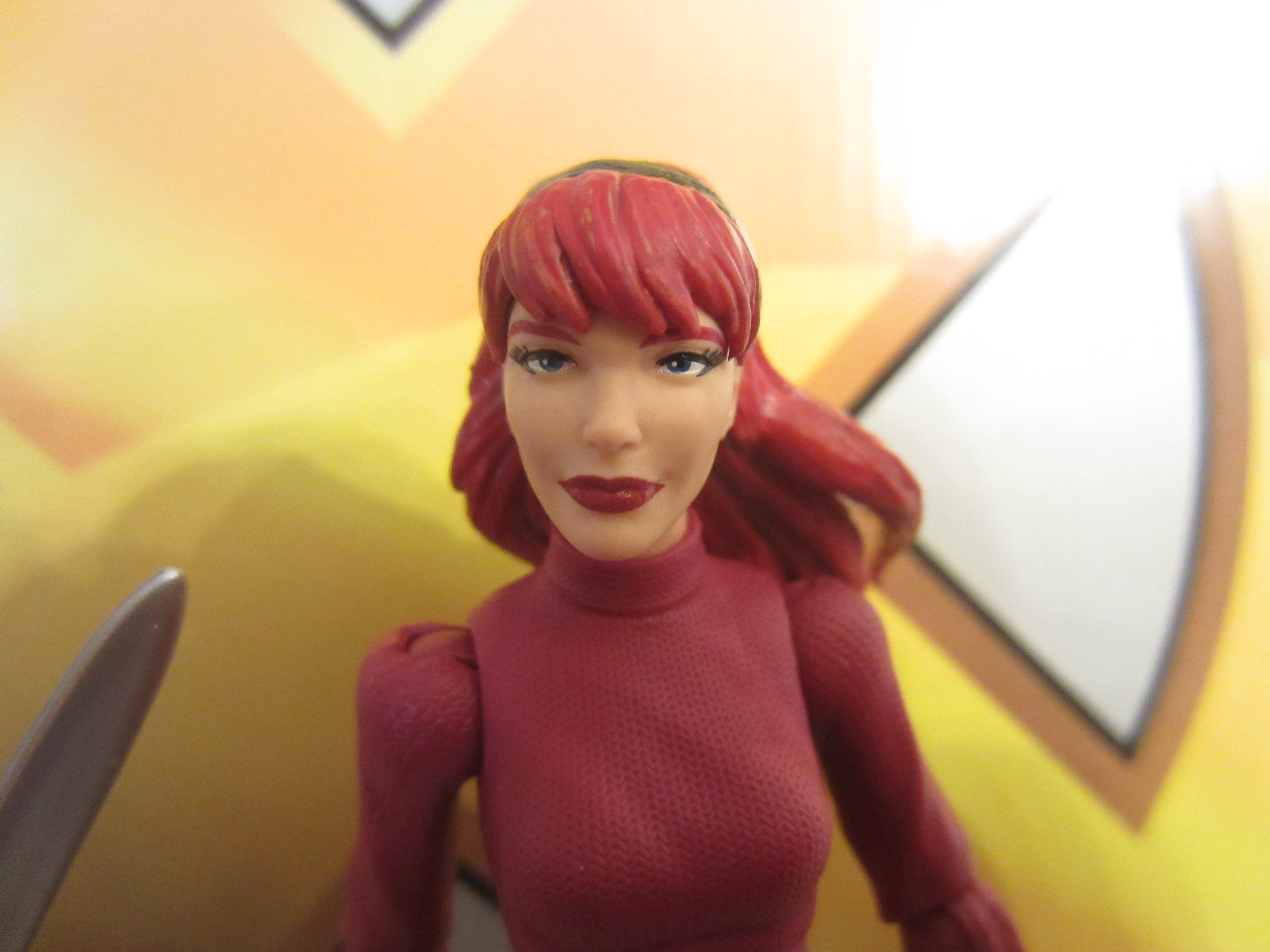 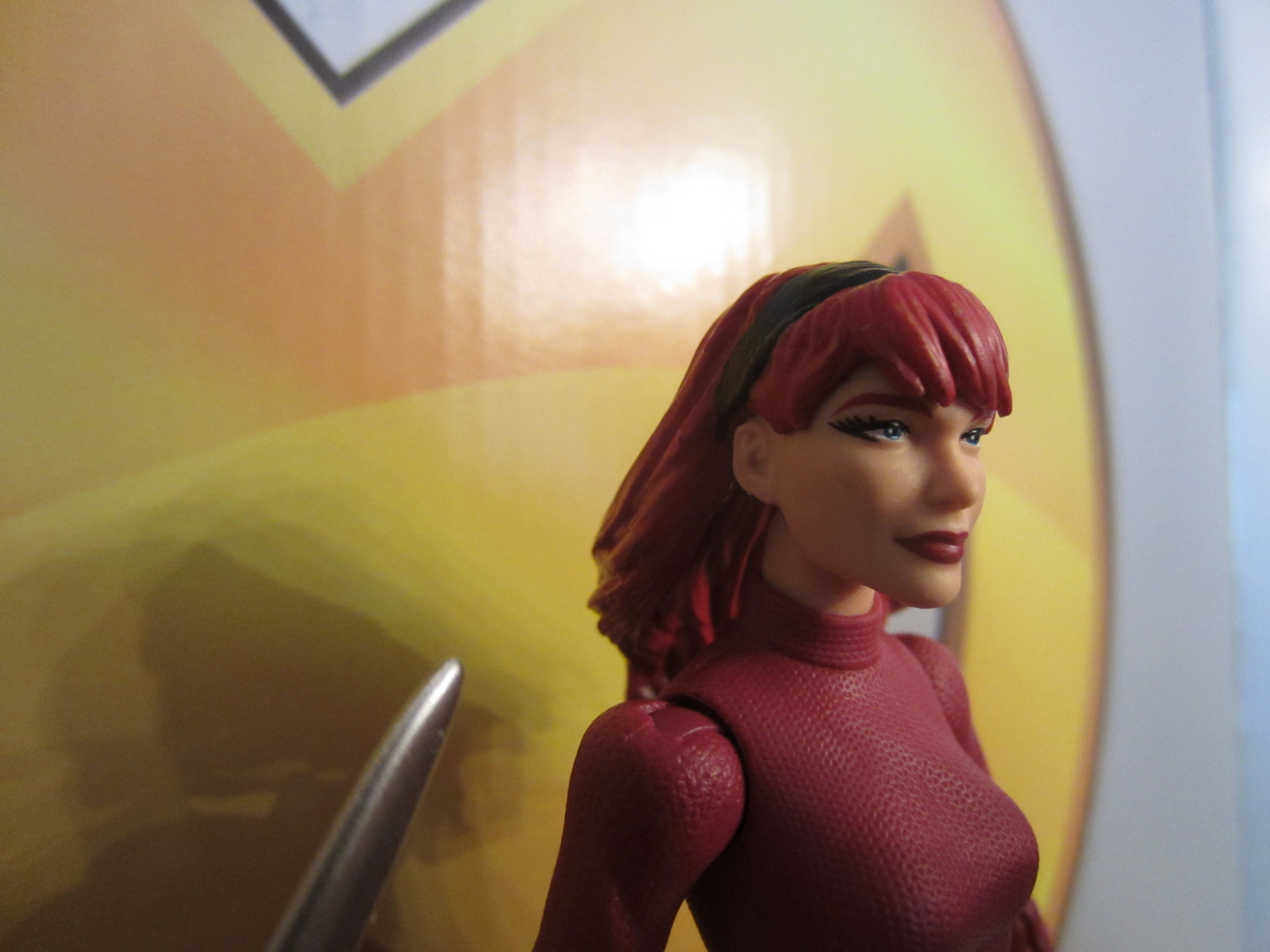 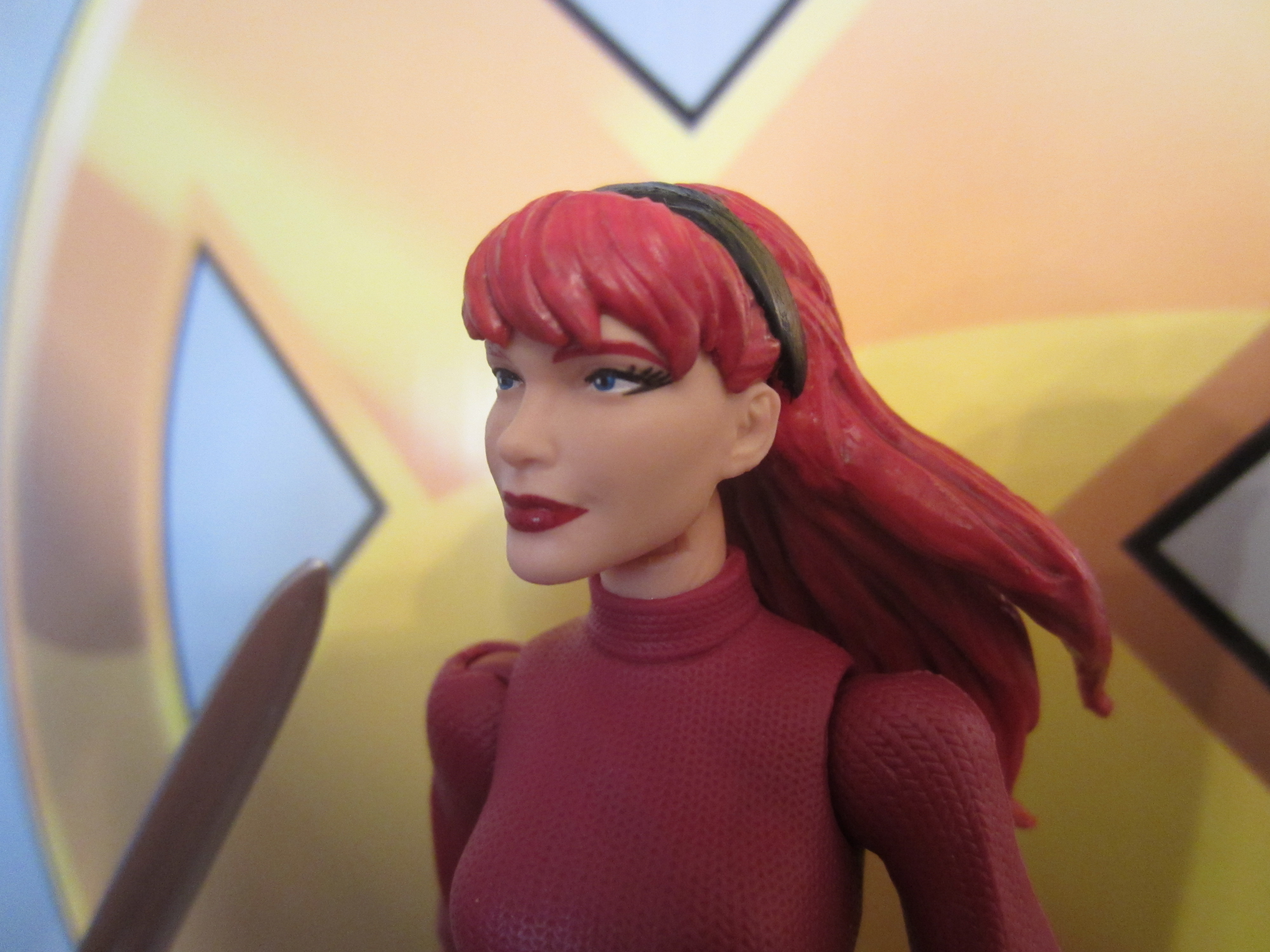