MAY THE TOYS BE WITH YOU! - Star Wars Black series both 6 inch and 3 and 3/4, vintage, POTF2, whatever! If it's a toy related to Star Wars then come talk about it!
Post Reply
108 posts

Honestly, I would want playsets from the OT more than any others. The ones Imentioned above, but also, I want Hoth stuff. A lot of it! I have a literal army of snowtroopers & rebel soldiers, and every Hoth related vehicle the've made. I want some cool ice based plasets to put them on.

As far as modern Star Wars goes, I really cant think of anything in the sequel trilogy, but the prequels have some good locales for dios I think. Naboo, the cloning facility, the Jedi Temple, some of the ships decks, mainly Grevous's ship from the beginning of ROTS. We got a cool Mustafar set, but it didn't have many spots for actual figures to be displayed on. I would take some kind of representation of Vader's castle as well. I would like playsets/dios based on the TV shows as well. There were some great locales in the Mandalorian, Rebels & Clone Wars.
Top

Look at that, my retro Morak Boba Fett came with bonus blaster! Its too bad Amazon sent it to me in an envelope and trashed the card, it could’ve actually been worth something lol 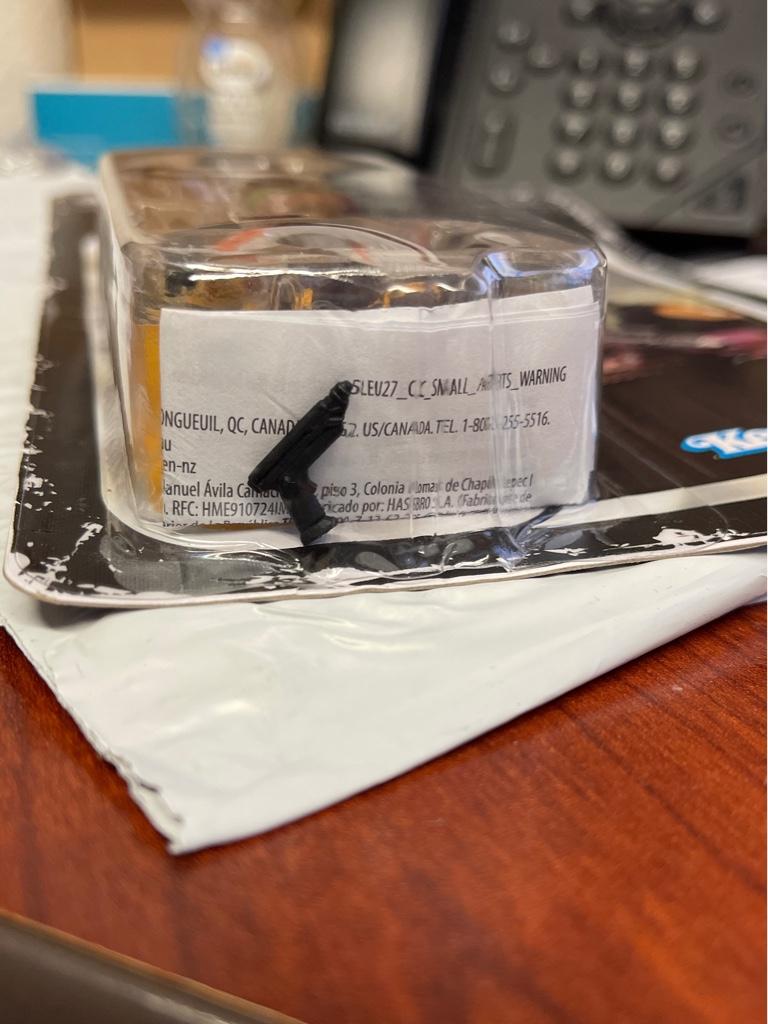 Ohohoho yes. The balance of the O12. Where will that be available? My guess is Disney exclusive, since all I’ve seen is photos.
Top 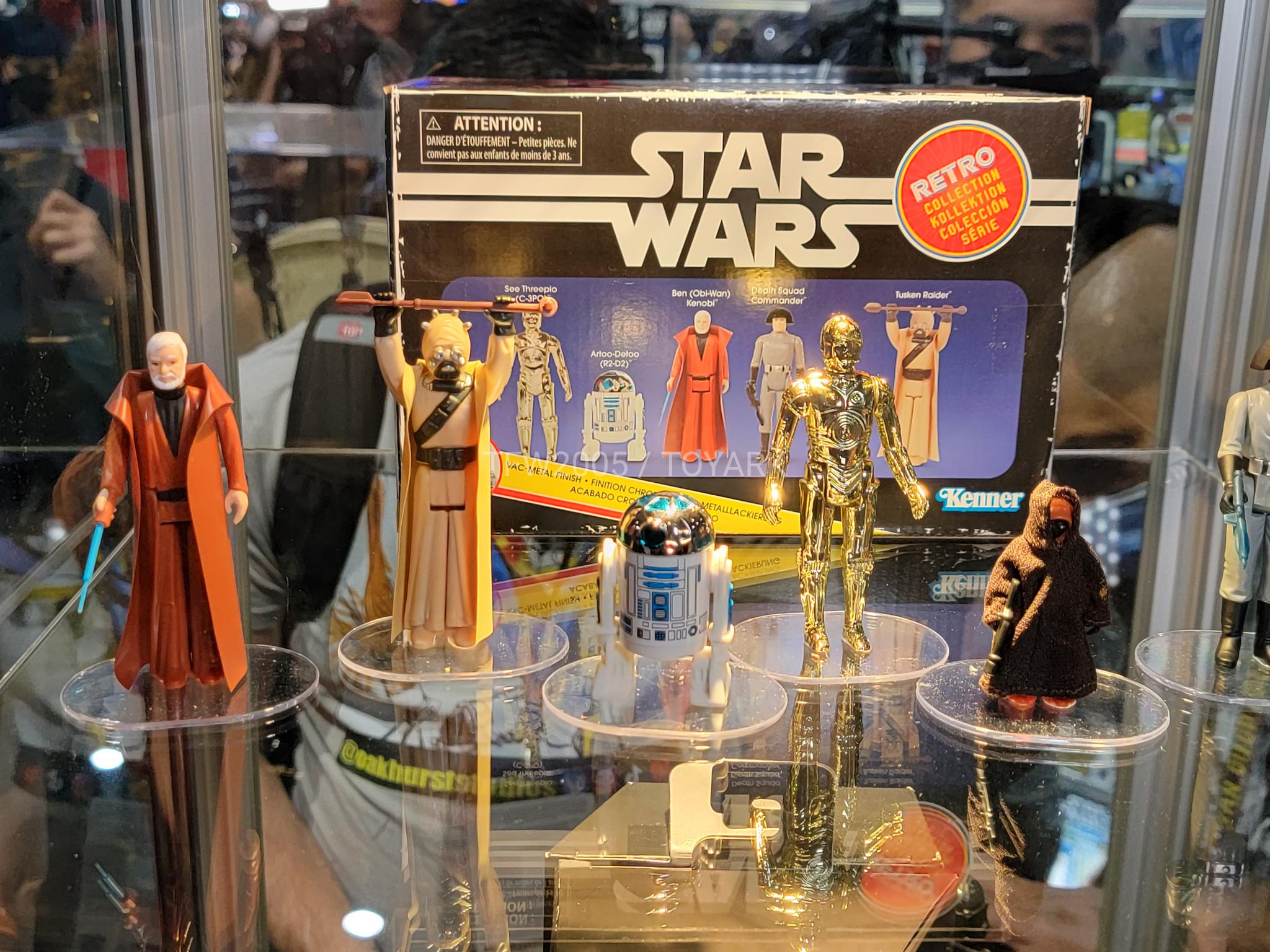 That’s awesome. Now I may get the first box set. Be nice to display the original 12 together.
Top

It's strange to think that the SDCC reveal that I'm most excited about is the 12 new vintage reissues. The only disappointment about it is that it looks like the last of the original 12 come in a 6 pack and it will be difficult to army build Jawas. I can't wait to have nice minty chromed/vac-metaled R2 and 3PO in my collection.

For anyone who hasn't seen it, the Jedi line is Emperor, Han Endor, Leia Boushh, Land Skiff, Biker Scout and Luke Jedi.

Edit:. Just saw that the ANH 6 pack is going to be $95. That put a big damper on my excitement, but like an idiot, I'm still in for at least 2.
Top

Is it a Disney exclusive like the first set? I’ll plunk down for it. It’s a very cruel price. I think my priority will be one loose set, but it’s gonna be hard to resist another carded set.
Top

It's Disney and Pulse.
Top

Damn, Im going to need two of these sets. Ouch on the ole wallet!
Top

Although I have not watched the show, I'm very interested in the Darth Vader from the Obi Wan show because they made the choice to go with a non-projecting lightsaber and a soft goods cape. I think this may fit in really well with the vintage stuff as a "Return of the Jedi" Darth Vader. In the vintage line they started with projecting lightsabers and vinyl capes, but by the time ROTJ came around, they switched to non-projecting lightsaber and a soft goods capes. I think this guy will look good in a duel with my vintage Jedi Luke. He does have the New Hope reddish tint to the eyes, we'll see how big an issue that is in hand.
Top

It's always wild to me that they never released a newer Vader in the vintage line. This definitely rights that wrong.
Top

I got my new retro Vader in today and I LOVE it! It look so weird since I'm so used to the old figure, but besides the red eyes, it's exactly what I would have expected with a vintage ROTJ or POTF Vader.

The one thing that really sucks is that his right leg is significantly longer and he can't stand on his own. Thankfully I have tons of stands.
Top

I saw the entire Obi-Wan wave at Walmart...

Unfortunately someone jammed them onto a peg and bent every single card.
Top

I found a set as well at Target, bent cards on all. The yellow droid was missing, but I bought the rest to open.
Top
Post Reply
108 posts