FIGURES IN A HALF SHELL! NECA, Super7, Playmates, if it possesses Turtle Power, talk about it here.
Post Reply
166 posts

Calbretto wrote: ↑
Thu Sep 24, 2020 2:25 am
Has anyone in Canada picked up series 2 yet? I’ve got them preordered at EB but they haven’t received them yet. I think comic and online shops got their orders in already.

Picked up Shredder a while ago from EB.
Top

Does NECA's TMNT video game license include Tournament Fighters? If so, can it please make Wingnut & Armaggon?
Top

Video game Slash was only on home consoles so I'm assuming that they could extend to other home games.

Based on how they discuss the license, it sounds like they just have a license for TMNT and just basically need to run stuff by Viacom for approval so Tournament Fighters sounds like it’s a possibility based on the Fwooshcast.
Top

Based on the Fwooshcast with Veebs and Randy, it seems like other games are likely to see figures made. Randy even mentioned the fighting games when he and Veebs were going back and forth about what other iterations they could possibly do.
Top

Some more shots of Bebop, Rocksteady, and Baxter dropped today: 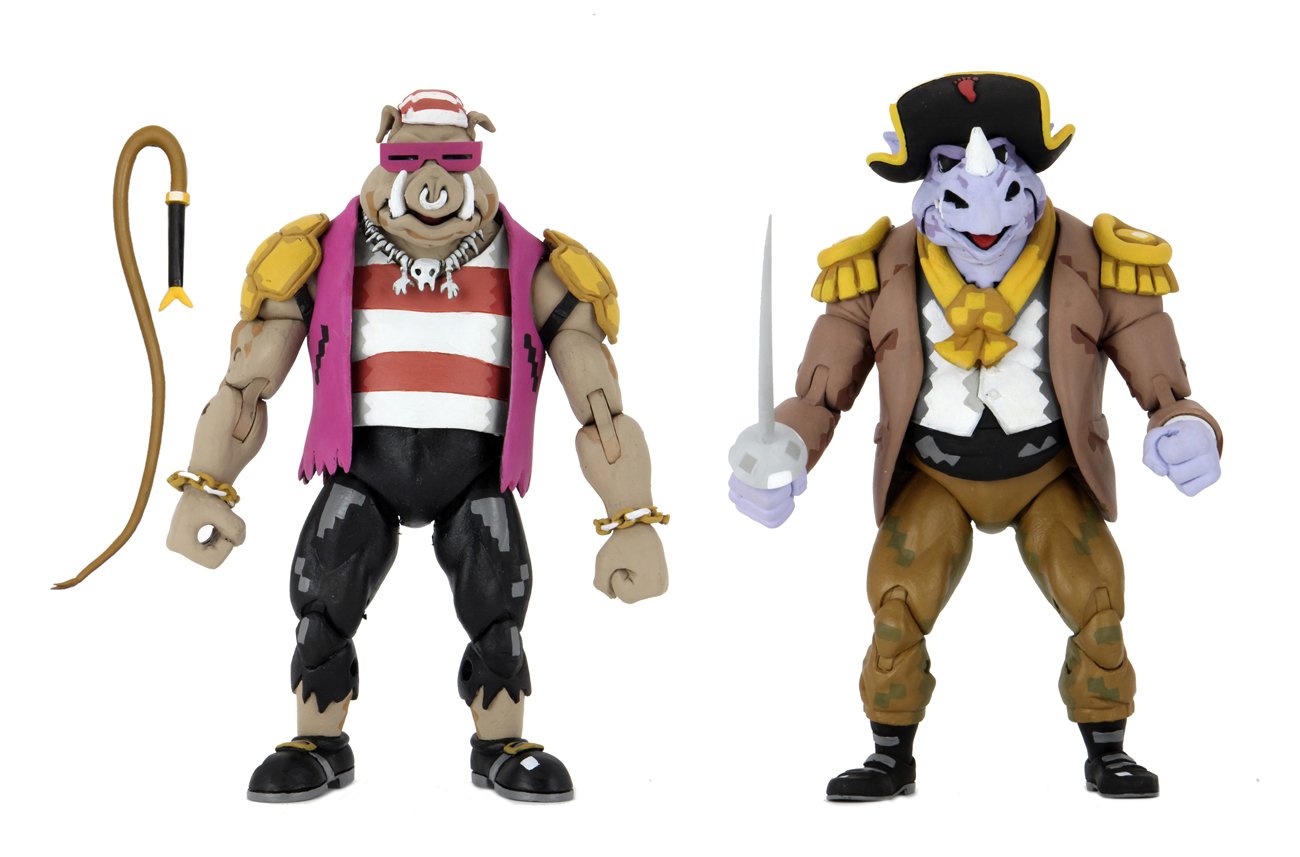 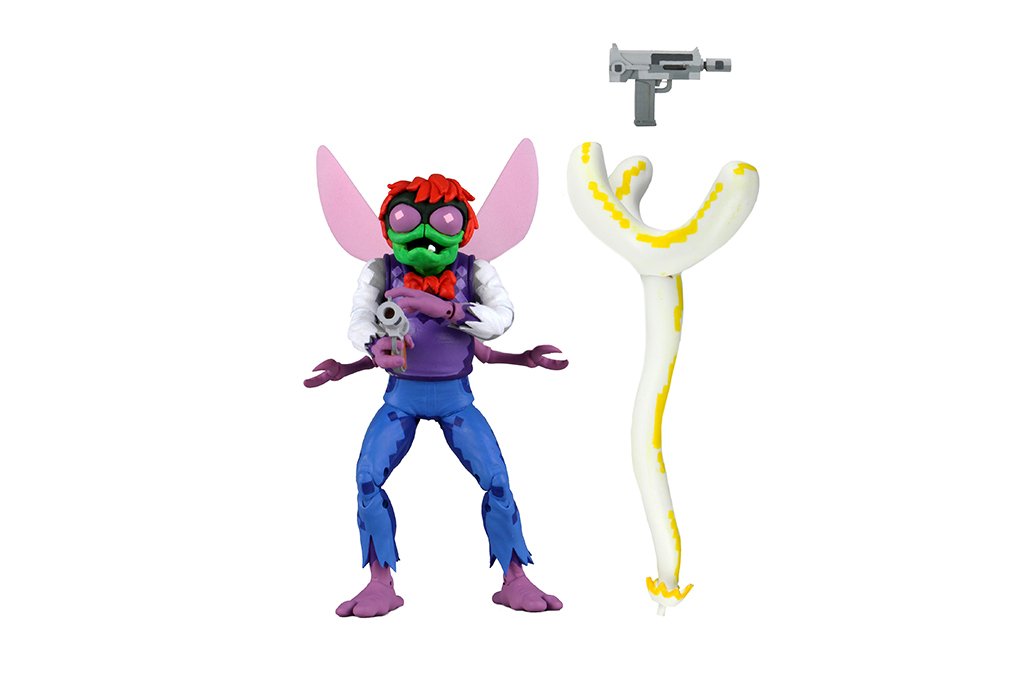 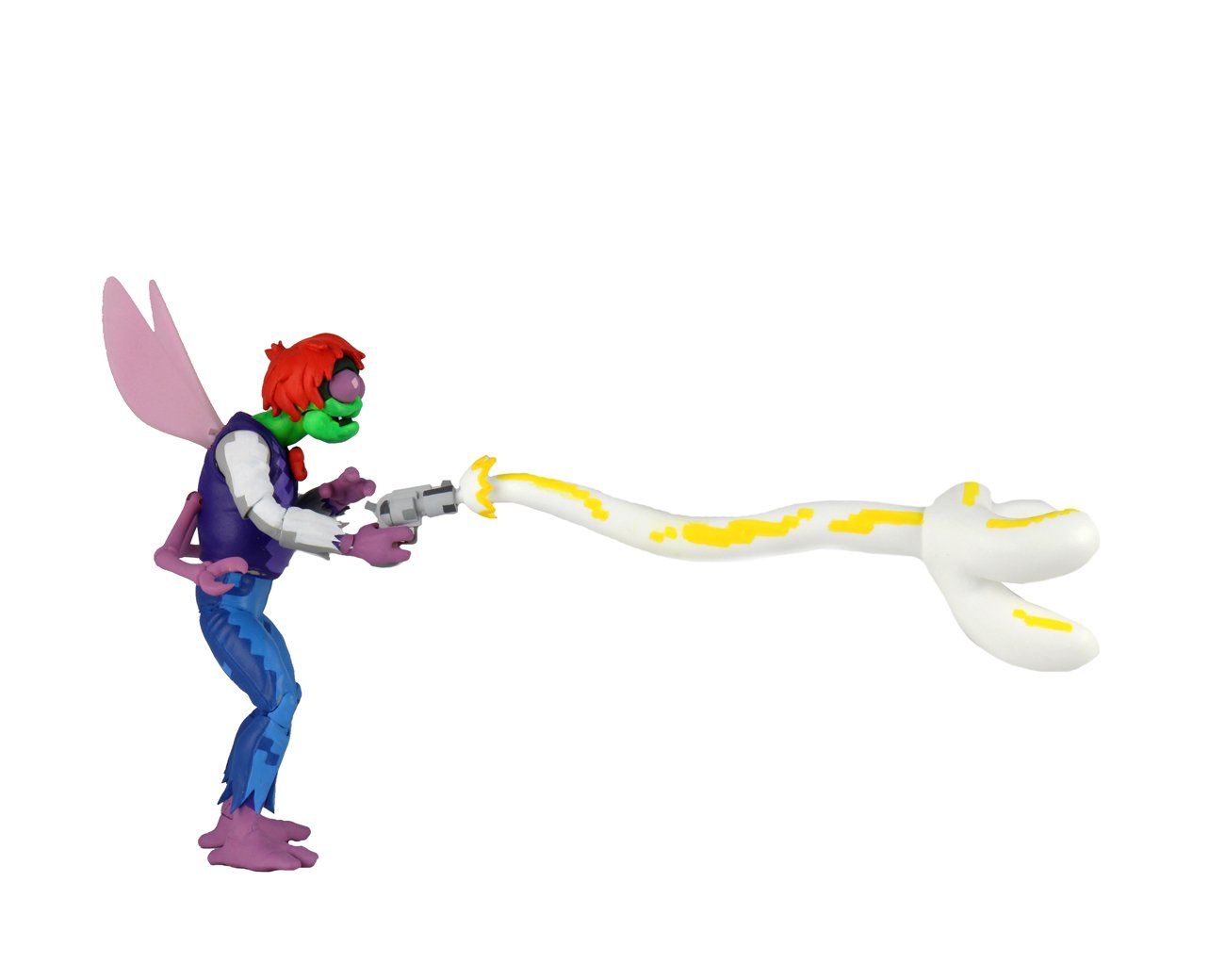 I'm a little disappointed in that Baxter. I feel like he should be chunkier with longer wings. I'd like to see him next to a turtle. And hopefully that gun attachment works and isn't too heavy because it's pretty cool.
Top

Is the 4th a colored foot soldier?
Top

Both of these sets are up for pre-order at BBTS. $55 for B&R, $30 for Baxter. Not sure if I'm in for these. I like the concept for both, and I think B&R turned out as well as can be, but I'm just not sure what my appetite is for more video game stuff. And Baxter is a tough sell at 30 bucks.
Top

I wish I could've skipped Baxter in the actual game. That bastard was such a pain in the ass.


I haven't been really interested in the game figures thus far, but I'm definitely intrigued by the idea of NECA moving into other games, as well as into more unique character designs that aren't just 'this character, but painted in 8-bit.' Still not collecting them right now, but I'm definitely -looking- at them more often, which is a pretty dangerous cliff to be dancing on.
Top

I wonder if Baxter would look better if he was crouched over like he is in the game.
Top

I was all in for the video game figures but for some reason Baxter and Bebop and Rocksteady don’t have me too excited. I’m sure I’ll end up ordering them eventually, but they didn’t grab me right away.
Top

Calbretto wrote: ↑
Thu Oct 29, 2020 5:16 am
I was all in for the video game figures but for some reason Baxter and Bebop and Rocksteady don’t have me too excited. I’m sure I’ll end up ordering them eventually, but they didn’t grab me right away.

Same. After sitting on it I did put in an order for B&R. The only other VG figures I have are Shredder and Slash and they’ll display well with them. I’m passing on Baxter. He didn’t turn out great and I have little faith in that “arm” blast being able to support its own weight. Plus I have no plans on picking up any of the turtles from the line to even use with that accessory.
Top

I hope if NECA does dip into the fighting games they make some new sculpts for the actual Turtles, their sprites in the SNES version (the most popular and best version of the game, though I believe the Genesis and even NES versions are similar in build) are closer in proportion and design to the movie versions than the toon versions.
Top

I am not into the game figures so much, but I did get Slash. None of the above grab me. Honestly, I want to see them release game versions of the Rock Soldiers. I would possibly use them as my army since they're visually distinct.
Top
Post Reply
166 posts