FIGURES IN A HALF SHELL! NECA, Super7, Playmates, if it possesses Turtle Power, talk about it here.
Post Reply
5204 posts

Technically, that shma is a higher price item, but it also is a crappy figure.
Top 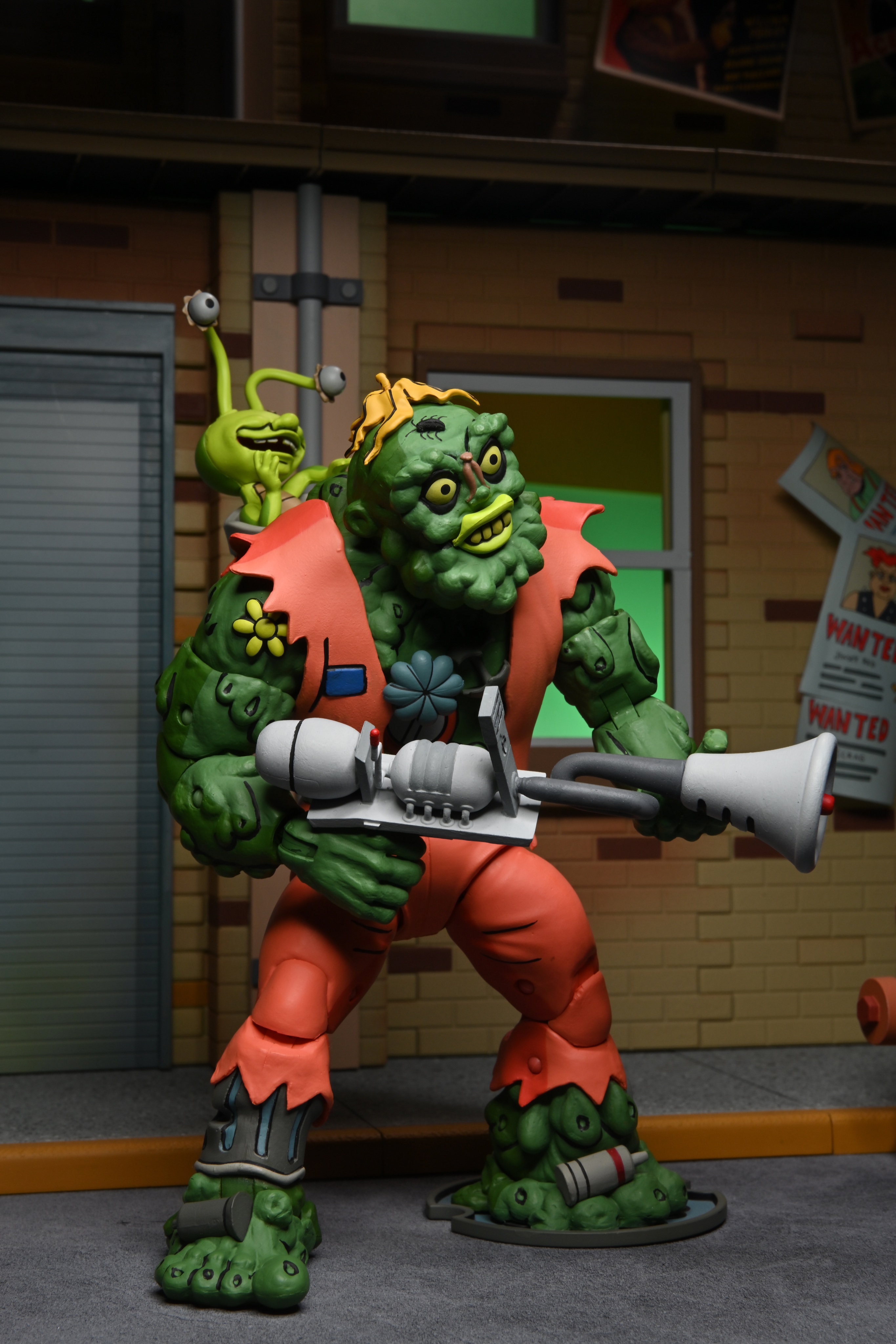 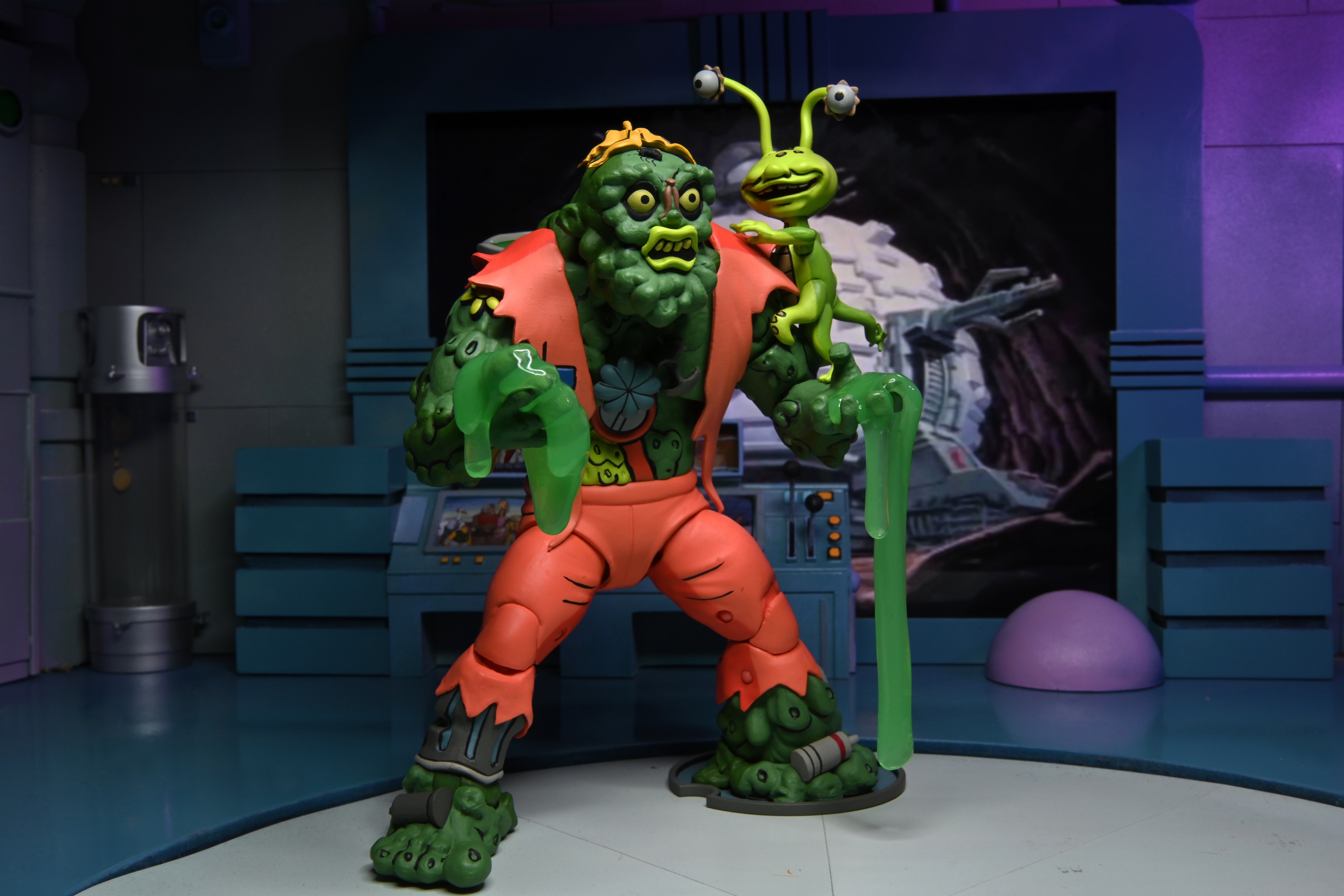 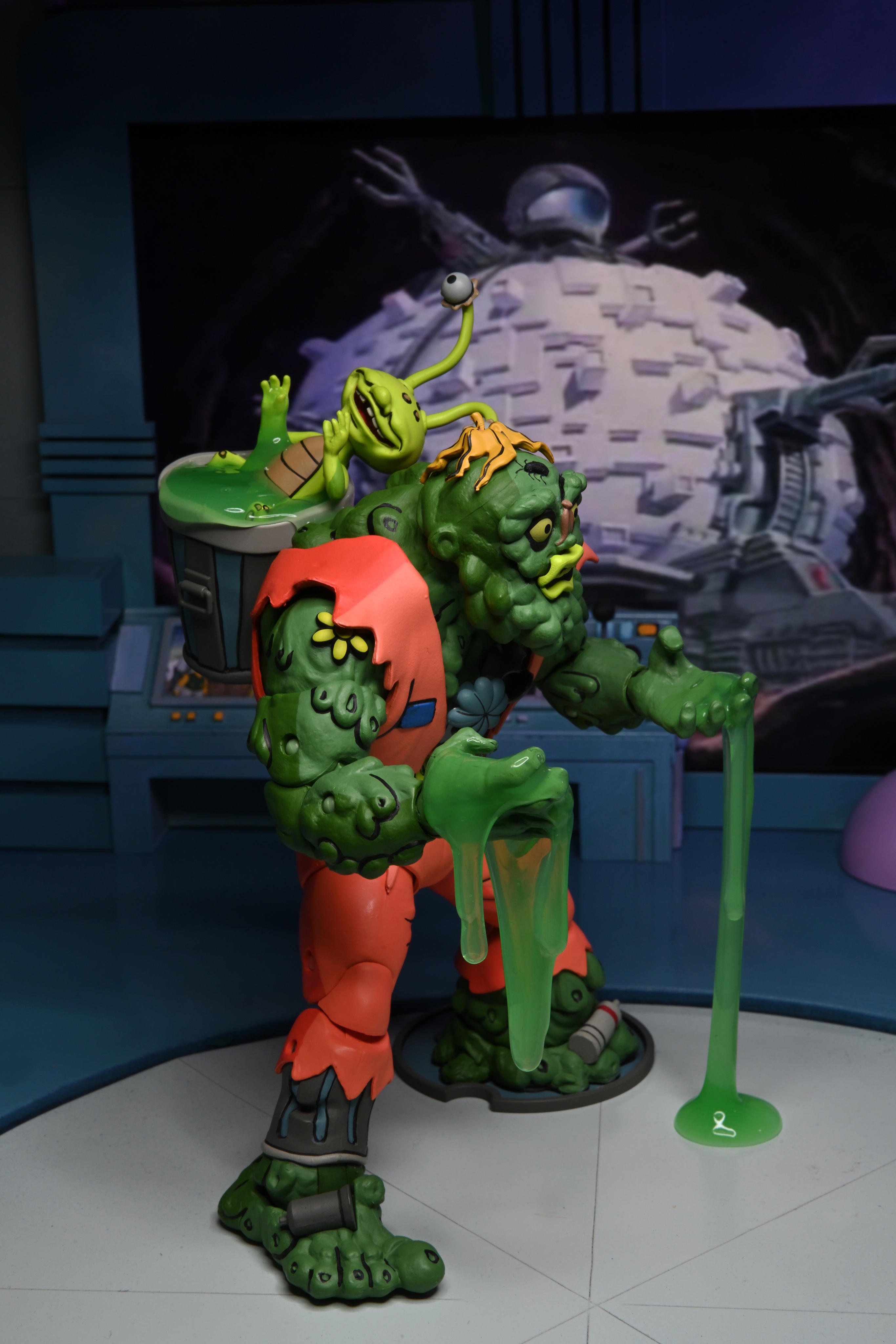 Makes me wish they sculpted some goop drip hands to look exactly like those pictures.

Yeah, some translucent plastic goop to either place in/on his hands or plug into the wrist sockets would have actually been preferable to me over the real slime, which is a novelty that I realistically won't do anything with. The lack of such is made more evident by the fact that his gun is actually a weapon Krang and General Traag used in an episode, the rockilyzer (sp?), and I'll probably display it with Traag. Aside from that though, I think Muckman is turning out awesome and is making me feel better about skipping the Super7 version. 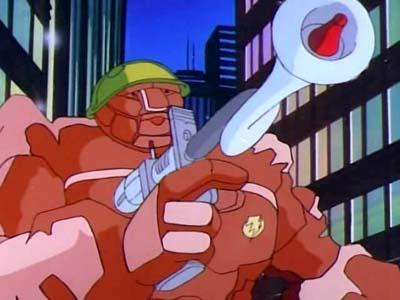 I got the disguise four pack today from a Twitter mutual that was able to ship it to me. Awesome dude and awesome set. Only turtle I had trouble with as far as stuck joints goes was Raph, who had a stuck left shoulder and a stuck right elbow. I had to eat, cool, and reheat to get them working and even doing that still resulted in the right elbow popping out (thankfully, without damage). Aside from that though, the only QC issues is just the occasional paint slop here and there. I've been messing around with this set for several hours now (my work productivity was not the best today) and I could probably go several more, though my thumbs are pretty sore from swapping heads and hands over and over. I find these to be a far better representation of the toon than the original turtles we got in 2017. I have a few nitpicks here and there with the figures, but overall I'm very pleased. Now I just need to figure out how I want to display them. It's almost cruel having all of these display options, but only four figures to utilize them with.
Top

Congratulations getting the 4-Pack. You should consider yourself lucky for getting them.
Top

I've just reserved myself to hoping that the disguise pack and the frogs go up on Target's website. If I miss out on those then I'm just hoping theirs a preorder with these on neca's store later this year.
Top

I wonder if the Storm Collectible's Reptile slime would work onto Muckman's fingers...
Top

citysushi wrote:Technically, that shma is a higher price item, but it also is a crappy figure.

Not really feeling Muckman for some reason. I think it has something to do with his face. I may pass on him even though I really liked the vintage figure. Really excited for Dirtbag and Groundchuck for whatever reason...

So has 2021 sucked for finding these?! I spent the last 2-1/2 weeks haunting 3-nearby Targets and took today off and dammit the Frogs showed up. Same thing happened with Rat King. So $85 and shipping from a local asshat if I'm interested. I'm hoping NECA can do something for us dedicated collectors or continue to. I notice with most of my local scalpers they pretty much sell anything they can get their hands on so it's not always dedicated collectors anymore. Seems the reselling game has expanded a lot since last year.
Top

mattmurdog wrote: ↑
Wed May 05, 2021 7:19 am
Not really feeling Muckman for some reason. I think it has something to do with his face. I may pass on him even though I really liked the vintage figure. Really excited for Dirtbag and Groundchuck for whatever reason...

Have Dirtbag and Groundchuck been announced? Must have missed that one.
Top

Have some of you guys found the Turtles in Disguise yet?
Top

ToyEcstatic wrote:Have some of you guys found the Turtles in Disguise yet?

I was on a roll last year, found April, Casey, Slash/Leatherhead, and the Musical Mutagen Tour all in-store. But starting with the Rat King set, I haven't found anything new in-store.
Top

mattmurdog wrote: ↑
Wed May 05, 2021 7:19 am
Not really feeling Muckman for some reason. I think it has something to do with his face. I may pass on him even though I really liked the vintage figure. Really excited for Dirtbag and Groundchuck for whatever reason...

Have Dirtbag and Groundchuck been announced? Must have missed that one.

Not officially. Someone on twitter or instagram posted a picture a couple of months ago of a Groundchuck/Dirtbag 2-pack and Wingnut/Screwloose 2-pack already being in Target's computer.
There's a small chance that this was fake but I see no reason why I couldn't be true. The same thing happened with the Turtles in disguise 4-pack, was spotted months befor the release in Target's computer. And even if it is fake, I'm sure we'll be seeing them in this line. Wignut and Screwloose was more or less confirmed by Randy on twitter.
Top

Man, this is going to be such an epic collection by the time it is done. Wonder just how much longer it can last.
Top
Post Reply
5204 posts