Up-Up-Down-Down-Left-Right-Left-Right B, A, Start! - Here is the place to discuss toys related to video games!
Post Reply
17 posts Hell yes. Hope it comes with a bunch of weapons.
Top

I passed on the McFailane version because of the limited articulation. This has my attention.
Top

Finally. Loved the idea of the McFarlane version but I also didn't like the looks of the articulation and skipped it. 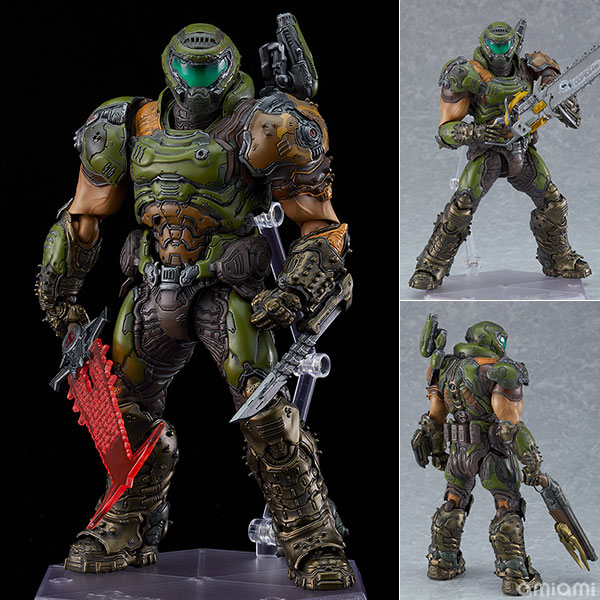 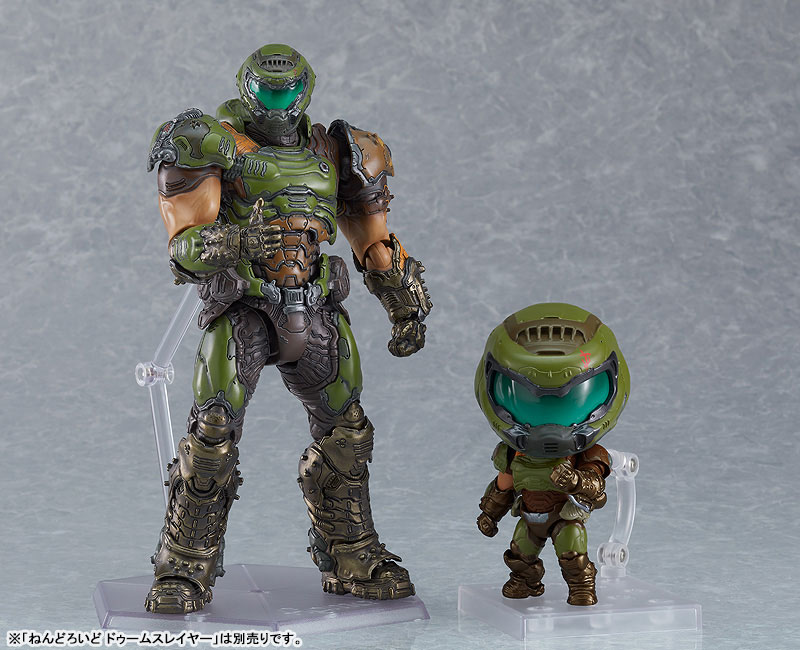 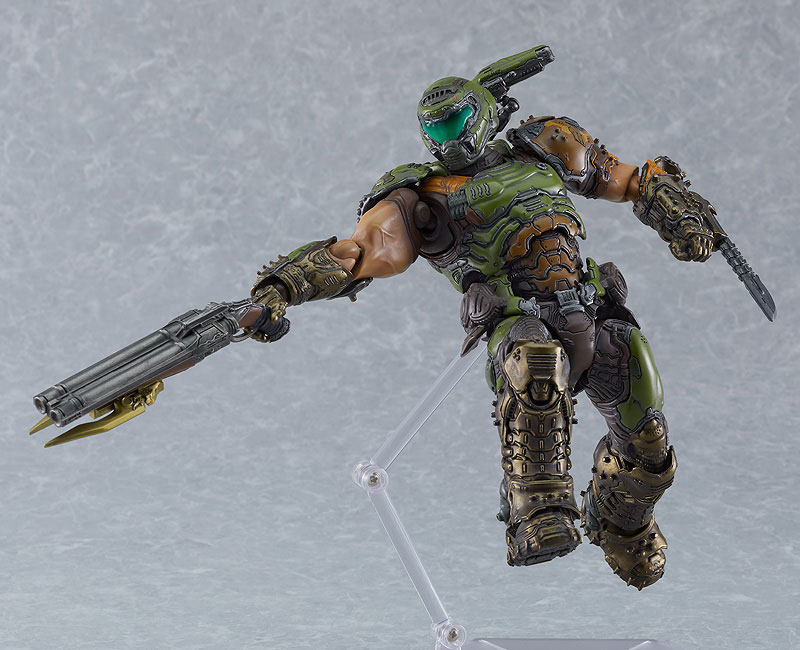 Thanks for sharing these photos!

Man, he looks great. I'm just ridiculously excited for this. Might even need to get 2.

And now I will spend my days hoping that the stars will align and they will also make a classic doomguy. Probably won't happen, but I can dream.
Top

Looks rad! He should scale pretty well with the McFarlane Marauder.
Top

Lord, that’s far away. But looks awesome. A lot crammed in there for $85.
Top

He looks to be based more on the concept art than the actual in-game model, which is an interesting choice. He's pretty darn detailed and articulated, but some of those proportions are definitely throwing me off.
Top

The $120 price (on BBTS) and exaggerated proportions are giving me some pause on this. I'll probably eventually cave but he's not the home run I initially thought he'd be.

He almost has the same issue I thought the McFarlane version had — he doesn't seem that poseable. (He definitely seems better than McFarlane but looks limited for a Figma due to his bulky proportions. The most dynamic pose shown is basically his arm held straight out.)

I'm also with CFFJR — a classic Doomguy would be amazing.
Top

Video from Goodsmile showing off the figure a little.
https://youtu.be/jO37223uRds
Top

Came here to post that too. He looks HUGE. He’s only supposed to be 6.2” while that little blank body is 5.5”.

I’ll be curious to see how big he is in hand.
Top