NO EVIL SHALL ESCAPE MY SITE! - DC Club Infinite Earths, DC Unlimited, DC Collectibles and all the rest! Come in and talk about them.
Post Reply
5742 posts

Hasbro also takes part in re-releasing figures slightly repainted with alternate heads. It’s not just a McFarlane thing. The two companies do things more similar than not to stretch the tooling cost.

Want an unmasked Peter Parker head, you needed to buy the TRU 2-pack with the ANAD Spidey. That was the only way to get that unmasked head for the retro spidey. Also the only way to get wall crawling hands that matched the body. So…an extra $40 on top of the regular figure to get the missing pieces.

Now the new 2-pack is coming out if you want an alternate unmasked head and hands. $60 for 2 figures. So yeah, $30 for spidey. But…say that’s not your preferred eyes for spidey, well you’d need an older version of spidey.

At the end of the day Hasbro finds just as many ways to get you to buy figures twice.
Top

Lol Atom Smasher barely gets bigger. He had a growth spurt over summer break, I guess.
Top

Sabbac will be a spoiler figure i think,but funko already has him 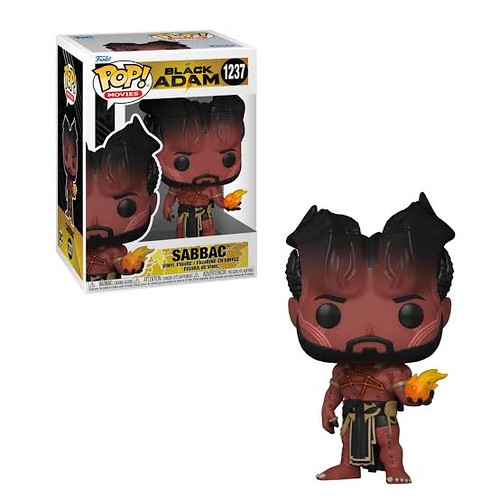 Given the pace and amount of announcements over the last few days, I’d say the Multiverse reveals should be spectacular.

SDCC is three weeks out. Haven’t heard of Todd has a panel, but even if he doesn’t, he should show some stuff in conjunction with Comicon. I’ll guess they’ll be significant.
Top

Posted this in the wrong place. Showed up in my Instagram feed and made me smile. A literal fanboy dream, I’d buy a figure of every character in that pic. And then some. It’s unrealistic as all get out, but I’d be all in if it went down. 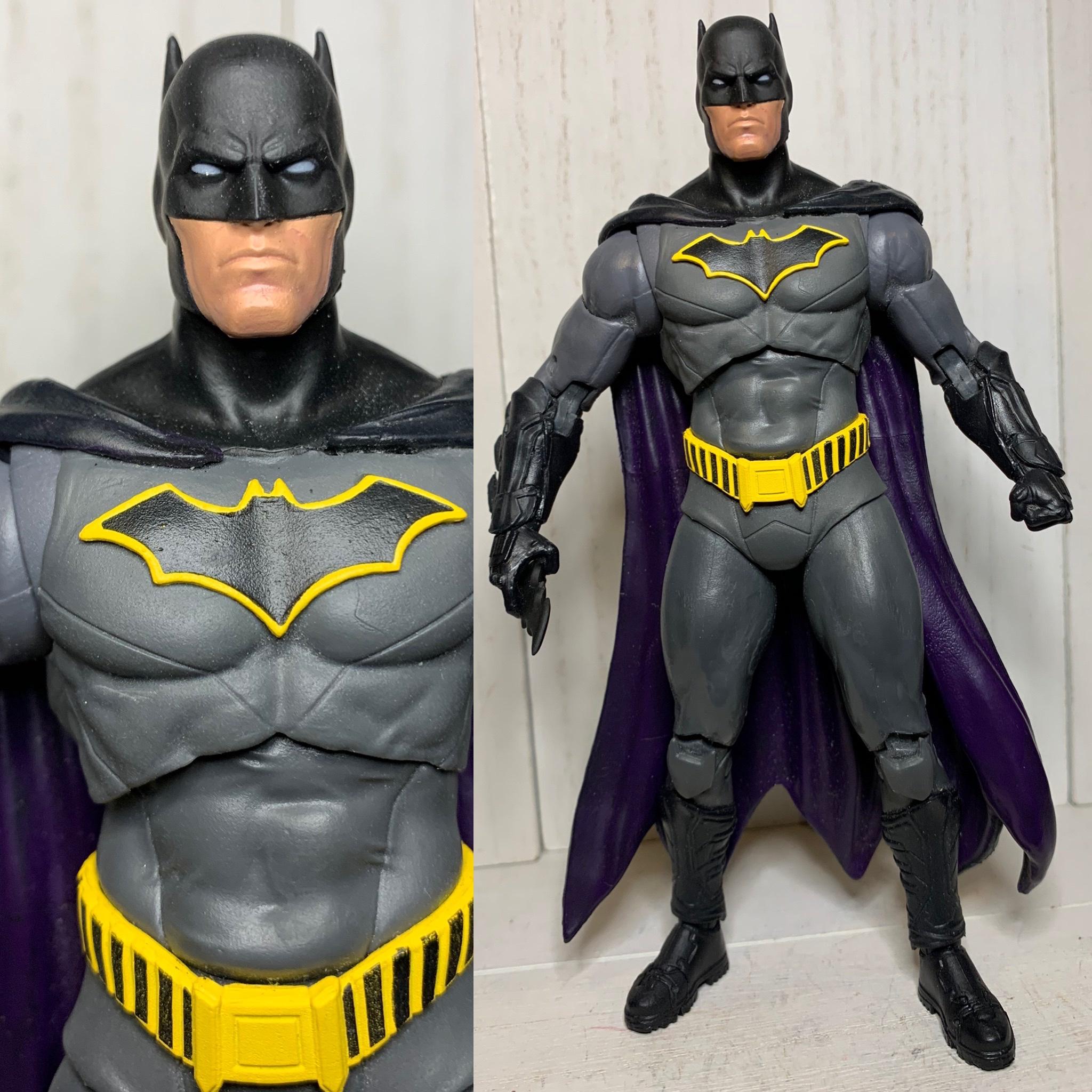 Not a fan of that dr fate, I think I’ll stick with the injustice version. I might just get the mega fix of atom smasher and skip the regular release.
Top

These look really cool. I'll be grabbing all of them except Black Adam himself and the smaller Atom Smasher. Most of these are comic-y enough to fudge into the main display.

As for the argument for Hasbro...none of the single packed Spidey figures have had a Peter Parker head. The retro Spidey was missing wall crawling hands. The deluxe Captain America is the first single packed Cap in the whole line to also include a Steve Rogers head. The idea that Hasbro includes every single head/hand/accessory with your figures is a fallacy. They do it in rare cases, and usually make you pay a premium.

ML's prices have jumped almost 30% in 3 years. Collector sought figures like Magneto and Jean Grey are released in 3 packs. Spider-Man/Spinneret is $56 and the only new sculpt is Mary Jane's head. The figure quality is still strong. But the price gouging is so far above and beyond what McFarlane does. I'm grateful the prices of Multiverse are still $20 with the sculpting and figure quality.

My bigger complaint is that, other than Damian and Shriek, the alternate head variants from McFarlane haven't even been worth buying. Thought they missed the mark on Jason Todd and Bruce Wayne. The angry head variants were fine on Flash and Superman, but that didn't push me to get the 2 packs. Batwoman Beyond was a sale purchase.
Top

Oh man, I forgot about the 3-pack debacle. You want magneto or jean to finish off your X-men stuff, $60 each.

Want a classic “perfect” captain America? You can have him for $30 but don’t expect a shield without holes in it. Gotta buy a second cap for that.
Top

Blingoman wrote: ↑
Wed Jun 29, 2022 10:26 pm
imagine in a world where mcfarlane just put both head sculpts in the same package

Imagine not understanding the economics of the action figure business.

I understand well enough, thanks
Top

Posted this in the wrong place. Showed up in my Instagram feed and made me smile. A literal fanboy dream, I’d buy a figure of every character in that pic. And then some. It’s unrealistic as all get out, but I’d be all in if it went down.

Nabu’s alarm for the photo shoot must not have gone off. He’s still in his Jammies.

Yes, figures of those characters would be a dream come true, especially the ones that didn’t make it into DCUC.
Top

Having finally gotten Grifter, which was the one I was most anticipating, I can't say the figure is particularly impressive. Sure he looks cool, but he's not exactly poseable. Between his jacket which prevents him from ever aiming both "hands" at the same target, and the rubber diaper with strap that drapes mysteriously across his hip and attaches to the phantom sidearm holster that apparently isn't allowed to be there either now, Todd needs to get on the ball in terms of articulation. I've had decent luck with his figures in the past but we need butterfly chest joints more than we need toe articulation. It's nice that Grifter's able to do the splits completely, but I think he'd likely get kicked off the cheerleading squad for his particular life choices.
Top