NO EVIL SHALL ESCAPE MY SITE! - DC Club Infinite Earths, DC Unlimited, DC Collectibles and all the rest! Come in and talk about them.
Post Reply
4278 posts

He looks too green i think
Top 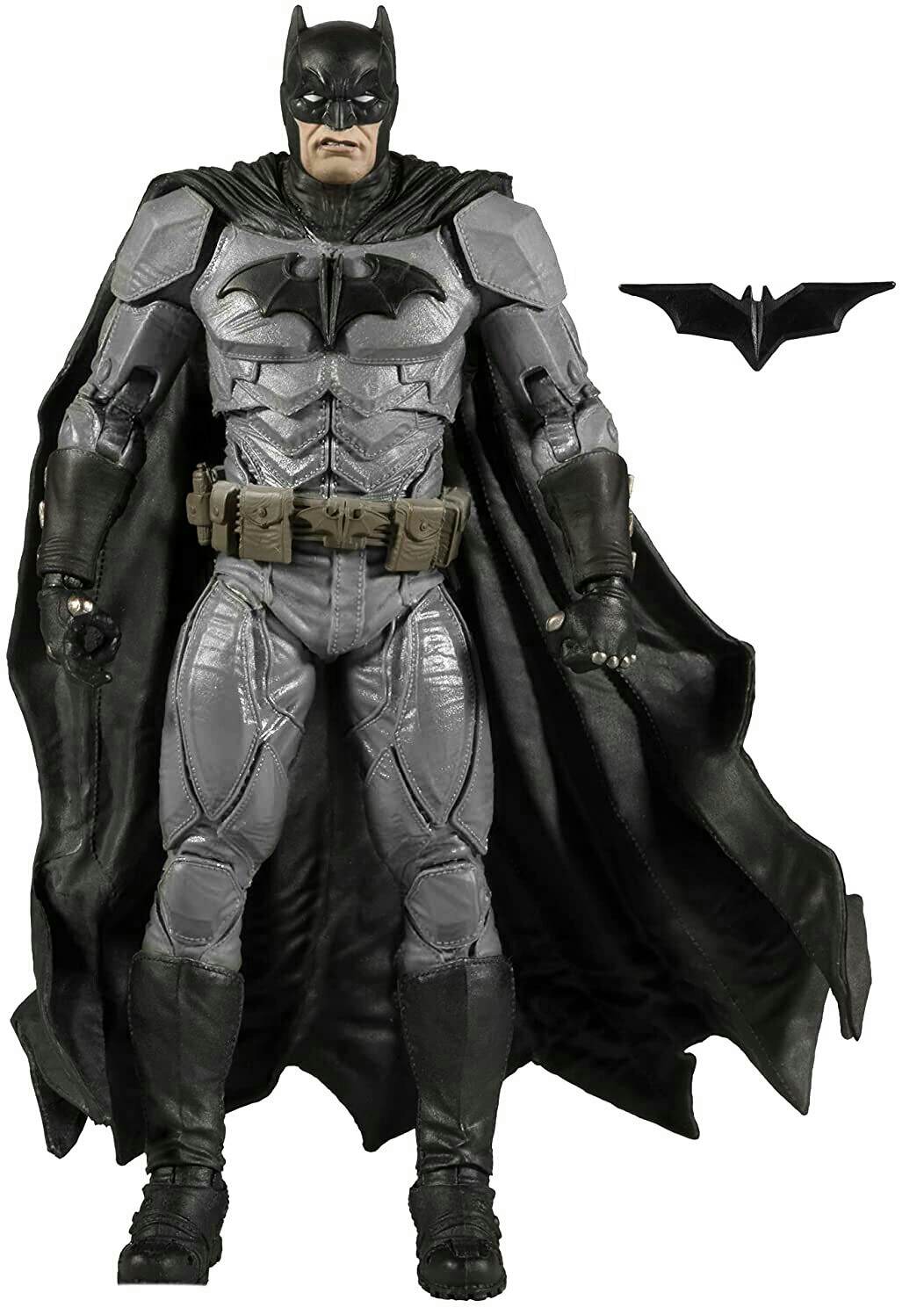 Amazon US doesn't have them up yet and I was curious for some in-box shots. To anyone else who wants more pictures of Superman and Batman, the Amazon CA store has a few extra shots of each.

This and the previous Supes edit would have been tear-shed beautiful. But I will still get this Bats, I’m such a sucker for the Batfleck bladed gauntlets/silver knuckles combo.
Top

To be fair the figures are very close to the comic art,so they aren't wrong

Sticking with AC 1000 Superman, as this one's head looks more like a teenager that's going through a growth spurt. Batman looks decent. I like the belt, the suit does look a bit green though and would have preferred a dark gray rather than the usual gray they use. Constantine looks like best of the bunch and it's nice to see a new addition to the roster of DC figures they're willing to make. Now we get to see whether all those parent buying stuff for their kid / other people's kids for a party are going to pick up the figure with the large pentagram accessory on it or not. Should be interesting to see how this figure sells once the comic fans / middle aged guys have already gotten theirs.
Top

JTMarsh wrote: ↑
Thu May 19, 2022 1:24 am
Now we get to see whether all those parent buying stuff for their kid / other people's kids for a party are going to pick up the figure with the large pentagram accessory on it or not

Also; that Constantine has the grooviest accessories yet in this line. Crazy to get two such intricate, character-specific pack-ins in this line.
Top

For myself, I’m hoping Constantine is an outlier for deeper cut characters. Pentagram notwithstanding.

But seriously, he’s a good lead in for either (or both) incarnations of the JLD.
Top

It's weird, the initial shot of Batman looks like he has a closed mouth, but the full body shot has a grimacing head? Maybe it's just weird lighting in the preview pic?
Top

When did Lee Bermejo do a Black Adam comic?

Is the included comic new?
Top

There is a lighter in this 2 pack,but would you buy because of 1 hand? 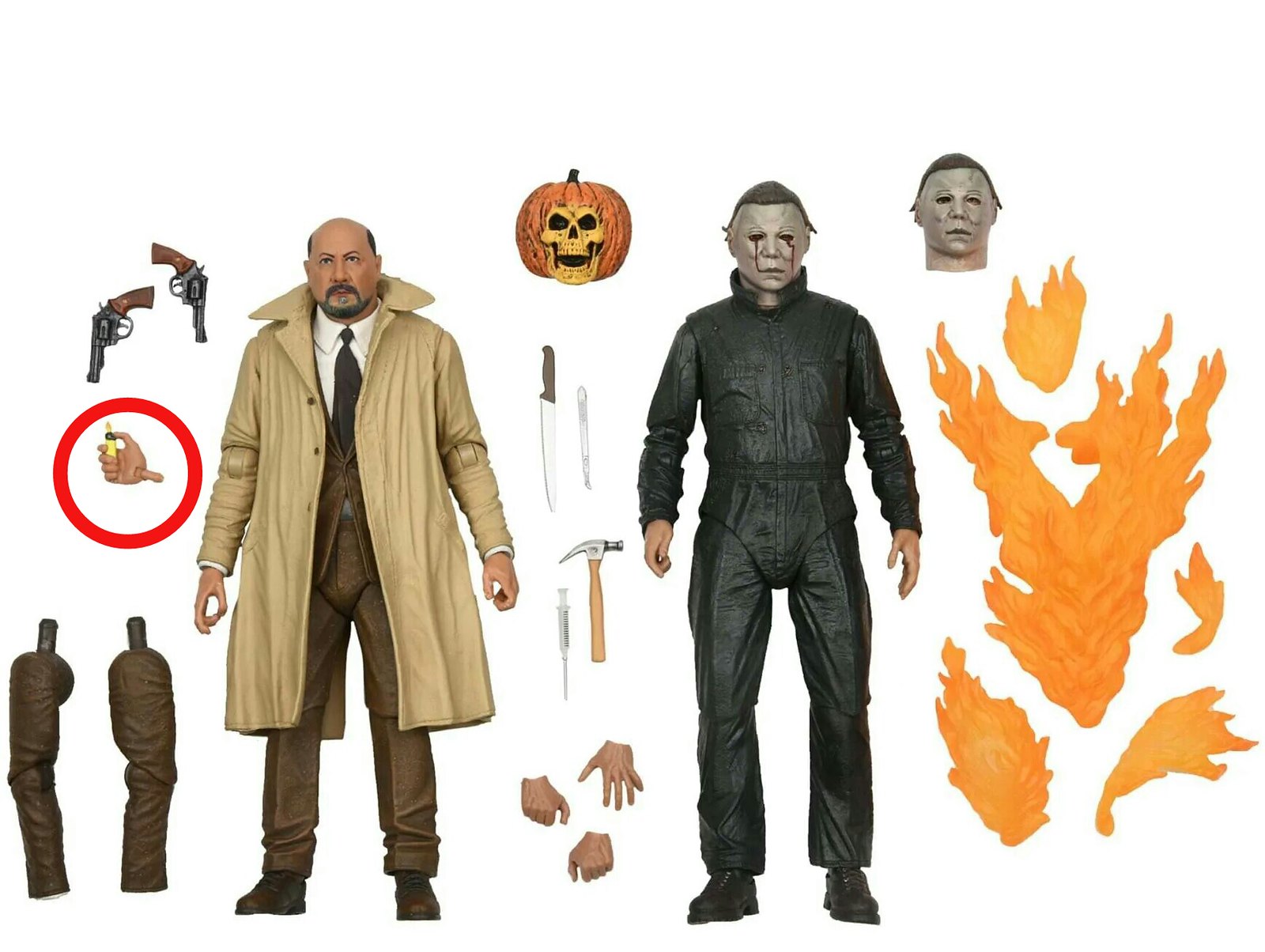 Deeeefinitely buying Constantine and Black Adam. Solid job this time around.
Batman is tempting but I need to stop buying so many Batman figures.
Not a fan of that Superman at all, seems like the worst Superman in the line in my opinion.
Top

You can find 1/12 scale cigarettes and lighters on eBay for a LOT less than that NECA set.
Top

Def. Interested in the page punchers, do we have a cost as yet? I think its a nice throw back and great idea to incorporate comicbooks with the figures-perfect way to cross over between the mediums. If the books are only available with the figures even better. Hopefully, hopefully its a different comicbook with each figure like a 4 part story. Always neat idea, I am down. I do not buy many comic books at all these days and look forward to picking these up.
Top
Post Reply
4278 posts