NO EVIL SHALL ESCAPE MY SITE! - DC Club Infinite Earths, DC Unlimited, DC Collectibles and all the rest! Come in and talk about them.
Post Reply
3767 posts

Yep. That’s my hope as well as my guess.
Top

Okay, yeah, still haven't read the story but it looks cool so I'm in.
Top

Ninjak wrote:My guess is the Batman and Superman with comics will probably be Year 2 Batman with a standard plastic cape (and hopefully corrected boot tops), and Rebirth Superman repainted in his classic look. The figure already has the classic boot sculpts, just make them red and add the red trunks and classic yellow belt and done.

It would be an inexpensive way to give fans the definitive classic Batman and Superman we've been asking for.

This is an awesome idea and what many if not all fans want, which is why we won’t get it. My guess is it’s going to be Rebirth Superman and an updated black and gray Batman. I much prefer the Y2 look and would love to get it as a simple figure without the cape and display base.

KNR wrote:Is there a reason everyone assumes Harleys Hyene is from Death Metal? I don’t see the leak stating it. Who’s to say it’s not from the Birds of Prey movie? Which we have a figure for.

The leak refers to him as 'George', and the Hyena in the BoP movie was 'Bruce' ("named him after that hunky Wayne guy").
Top

The story was what many modern comics are lacking…fun.

But yeah, no one’s gonna mistake it for Watchmen.
Top

I picked up Swamp Thing at Target yesterday. I didn't want to chance getting the artist proof and having to go through the inconvenience of returning him so I was waiting until I saw him in store. Wow....he's massive. Really impressive figure and I feel the price was justified. I'm trying to budget a little better this year but he's a figure I had no problem paying full price for. I don't see him being as likely to go on sale as other figures in this line.
Top

Swamp Thing is my favorite figure in this line so far. I have 43 McDC’s. Another 11 on order.
Top

CANADIANS: Reverse Flash is available at Gamestop.ca and in-stores.
Top

Woah where specifically did you see it in person?


Reverse Flash is the final DC figure I have left to get (of what is announced).
Top

Actually thanks for the heads up.

I bolted off to STC Gamestop and they had one. 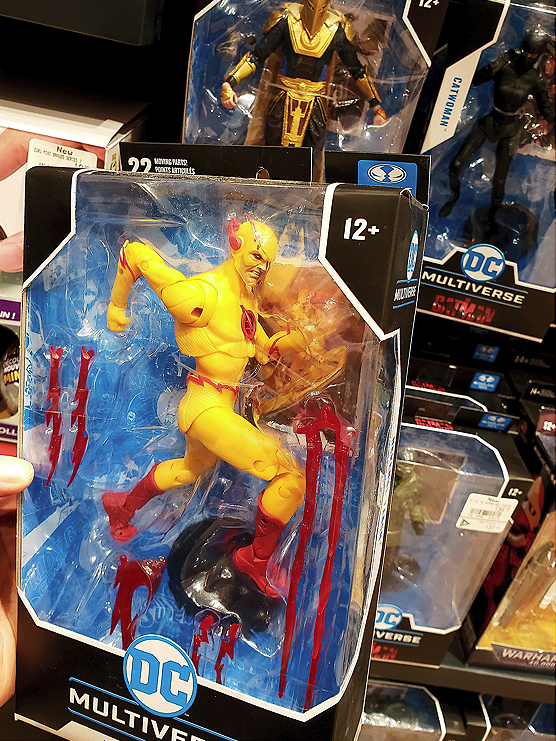 I believe that the figure was just released this week stateside. TNI posted their review yesterday https://toynewsi.com/14-41604

This is one of the fastest release to acquisitions in Canada I can recall.
Top

I bolted off to STC Gamestop and they had one.

I believe that the figure was just released this week stateside. TNI posted their review yesterday https://toynewsi.com/14-41604

This is one of the fastest release to acquisitions in Canada I can recall.

No problem. Yup, this and the Batman figures are the quickest to get to Canada relative to the US.
Top 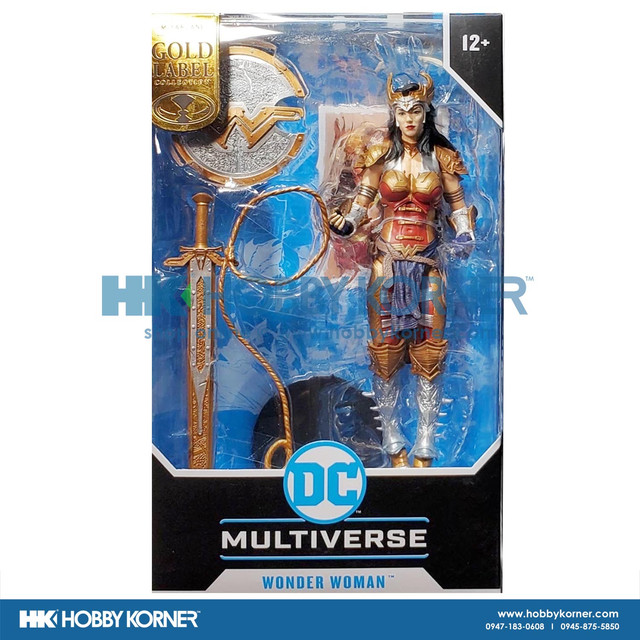 this looks much nicer
Top

Still not for me but I agree that color setup feels more like WW. The first release was too heavy on the blue.
Top

I want THAT one. It's gotta be Superman this year, right? That will be interesting.
Top

yep that wonder woman looks exactly like the art we saw last year. 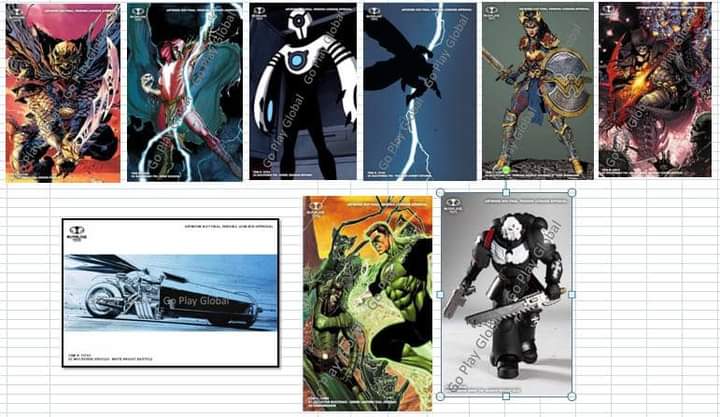