NO EVIL SHALL ESCAPE MY SITE! - DC Club Infinite Earths, DC Unlimited, DC Collectibles and all the rest! Come in and talk about them.
Post Reply
5053 posts

i would think we might see the comic version first as they would use the king shazam and do a light retool for it. then i imagine we'll see the movie one later.
Top

Boy I hope we see them do Shazam figures. The new suits are lit.

Hbhf wrote:Boy I hope we see them do Shazam figures. The new suits are lit.

These will make great figures.
Top

Ok McFarlane, now that I have a Cavill Superman, I really need that Brainiac from the Krypton show. C'mon, he has sexy McFarlane written all over. 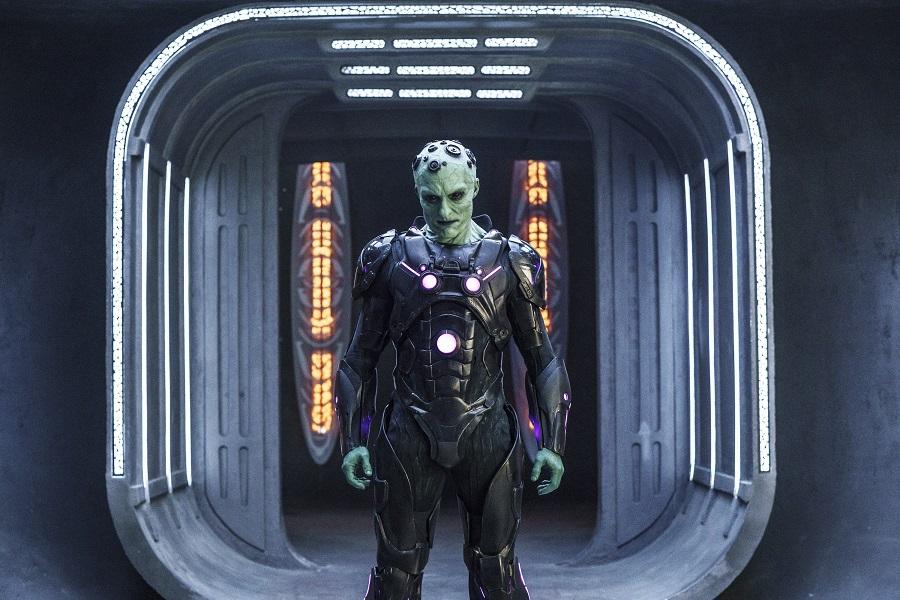 Sloth15 wrote:Ok McFarlane, now that I have a Cavill Superman, I really need that Brainiac from the Krypton show. C'mon, he has sexy McFarlane written all over.

I don’t care what Brainiac we get I just want a sexy ass Brainiac Skull ship with cyber tenticles and a small Kandor bottle.
Top

Jeffrey Combs Brainiac, for sure!
Top

But he WAS a designer for McFarlane. Apparently he isn’t anymore…so that’s interesting and kinda sad.

Basically some of my favorite from the line. But also some key figures that had single jointed elbows….

I certainly don’t feel like all the talent went out the door, but they were some great figures
Top

Sloth15 wrote: ↑
Tue Jun 22, 2021 1:19 am
Ok McFarlane, now that I have a Cavill Superman, I really need that Brainiac from the Krypton show. C'mon, he has sexy McFarlane written all over.

I’d go nuts for this. Krypton’s Brainiac was one of the best live-action supervillains I’ve ever seen. The design, the acting, the overall cosmic-horror vibe . . . Just incredibly awesome.
Top

Also Jason Langston, jnl toys, has just been hired as design director at McFarlane. Jason worked on the DC multiverse line at Mattel. No word on if he’s working on the DC brand or not but this could be good news for those of us wanting more variety AND more volume. Assuming he is in fact handling DC. I have been wondering for a while if Tye is gone. Or bumped back down to just photographer like he was originally hired to do. I’ve also always wondered how hands on Todd has been with the DC line and if it’s growth, the return of spawn AND the expansion of the spawn comics has necessitated him hiring some more experienced people. I did notice McFarlane toys had a fair amount of job openings recently.