NO EVIL SHALL ESCAPE MY SITE! - DC Club Infinite Earths, DC Unlimited, DC Collectibles and all the rest! Come in and talk about them.
Post Reply
4749 posts

I could deal with a few lessened points of articulation on the 66 Batman stuff but T-hips would kill it for me. It's not 1993.
Top

No surprise on the 66 stuff. That should have been obvious when the price point was a fraction of the 7” figures. I’m guessing the figures will be $15.

They are advertised as retro. I’m assuming he’s using them to test the market for further 6” retro figures to run alongside the more collector focused 7” line.

I still hope a true modern 7” Batmobile is in the works.
Top

I'm excited for the 66 Batman figures and Batmobile. The Mattel line was awful, and if McFarlane nails the sculpts then I'm all in for these.
Top

They are advertised as retro. I’m assuming he’s using them to test the market for further 6” retro figures to run alongside the more collector focused 7” line.

I still hope a true modern 7” Batmobile is in the works.

Ash Talon wrote: ↑
Sun May 09, 2021 10:02 am
Got some info on the 66 Batman stuff. I believe they are indeed 6" tall. They also have reduced articulation. I think the articulation breakdown is hinge-swivel shoulders, hinge elbows, t-crotch hips, knees, neck swivel. I think that's it. I'm guessing they're 6" so the Batmobile can be at a more affordable size & price.

Here's my theory: The figures are actually based on the Batman '66 intro images rather than the live action show itself. 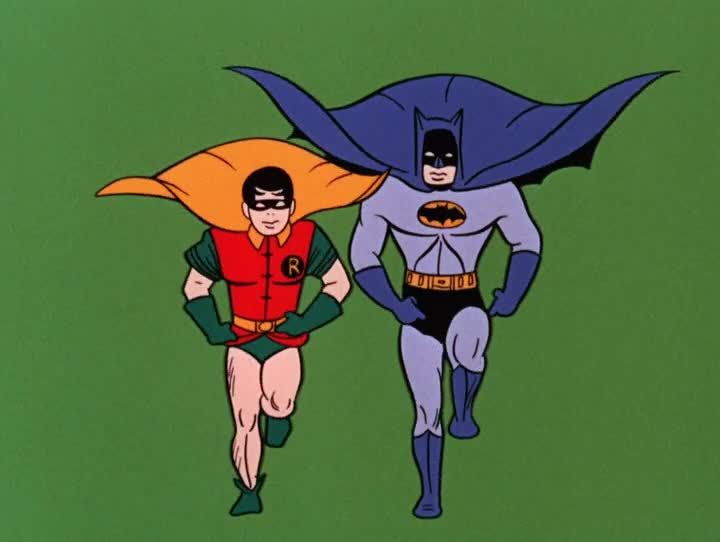 McFarlane should cool his jets, He can't handle distribution to the retailers and online stores now with all he has on his plate...........JK.
I think he is doing rather well with his distribution. I think he's one of the best in getting product to the stores.
Top

I'll be hyped if we get more Bluebird in the comics. I hate Punchline, and the only reason I'm reading her parts in the joker comics is Harper.
Top

Are these leaked listings?

Another version of Superman, ok. I wonder if it's just gonna be a headswap of Bizarro or if they make give him a new diaper piece for Rebirth sut 2.

Google says this is Hazmat Batman 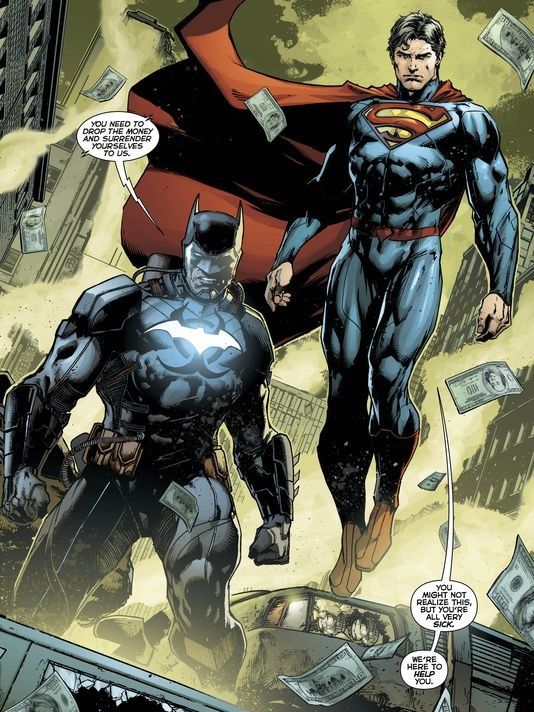 Is Azrael Armor going to be something from White Knight or is it one of the Knightfall suits?

Gaming Nightwing and Red Hood will either be from Injustice (1 and 2), Arkham Knight or Gotham Knights. Hopefully it's the latter because I don't need new versions of them from AK and Jason's costume in I2 is VERY similiar to the figure we already have from Todd.
Top

When I saw on TNI there was listings I was super excited. But that’s quickly gone.
I really wish we could get some more new characters rather then different costumes/variations.
BUT I am happy for those that want these. I know my turn will come eventually.
Top

Todd is making this line easy to cherry pick. And easy on my wallet too.
Top

Interested to see how these new figures look. If Az-armor Batman is from Knightfall, I think we are all in for a treat.
Top

I'm assuming it is, since we already had the white knight version. Ya, superman on that bizarro body is a no brainer. Here's hoping they use thomas wayne for a good Bruce Batman
Top
Post Reply
4749 posts