Desert conditions, arctic conditions, urban conditions…those are fine. But jungles? Where snakes the size of drain pipes dangle from the trees and the spiders are the size of fists? No way, man. Those who thrive in that environment are of a different species.

The reason Predator is one of the best action/horror movies of all time is because it was set in the jungle. Like Jesse Ventura’s Blain said: “You lose it here, you’re in a world of hurt.”

So of course, you’ve got Joes like Recondo, who make the jungle their home. This is the kind of dude that has eaten snake before. I know that’s a thing people do. People eat snake meat. That’s the kind of information my brain processes and then runs away from with its arms flailing. There’s a high-pitched scream happening up there too.

Recondo was an ’84 Joe. There were 7 single-carded non-vehicle driver Joes in 1984, and 4 single-carded non vehicle driver Cobras. I had all the bad guys, but I only had 3 of the 7 good guys. I’ve said it before in previous columns, but 1984 was thick with toys on the shelf. Secret Wars, Super Powers, MotU, Transformers, Go-bots…it was damn hard to keep up, and some toys fell through the cracks. Recondo was sadly one that fell through. A friend at school had him, so I was at least able to fiddle with him a little bit, but I never ended up with one of my own.

Recondo was released as part of Tiger Force in 1988, which was one of a handful of “second chance” sublines for figures you might have missed the first time around, but instead of being single carded, he was released with the Tiger Fly, which was a repaint of the Dragonfly. Since I didn’t get any of the Tiger Force vehicles, I missed out on Recondo for a second time.

How do you make a Tiger Fly? With a catapult.

Being a jungle specialist, if there was a jungle in either the comic or the cartoon, Recondo was there, mainly because Snow Job would have sweat to death. His First comic appearance was essentially a quick cameo where he didn’t do much, but it was later in a mission with a few fellow Joes where he got to do some major league…jungling?

In the cartoon, Recondo showed up some in a few early episodes, but had a larger role in an episode titled “Jungle Trap.” When they asked for a show of hands on who wanted to star in the Jungle Trap episode, Recondo’s hand was in the air before anybody else could blink. “Now it’s Recondo’s time to shine!” is something he probably said to himself. Snow Job was there, but he decided it would be better to wait for an episode titled “Snow Trap.”

Because, again: sweat to death.

Recondo’s “peg excitement” as a toy was edged out by the guy that came with a dog, the guy that could burn people to death and the guy with the .50 caliber machine gun. Also, the bad guys of that year were way way cooler than anything else. It’s hard to compete with firefly or Storm Shadow. Whenever I do one of these articles on someone I never had as a kid I feel a little pang of regret. I wanted them all, but time and money were finite things. The jungle remained calm; there would be no gunfire those days. 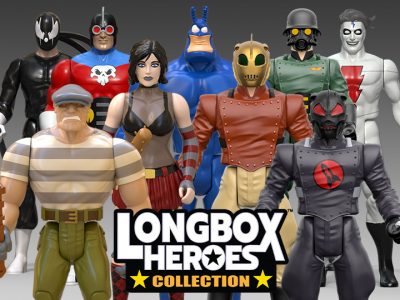 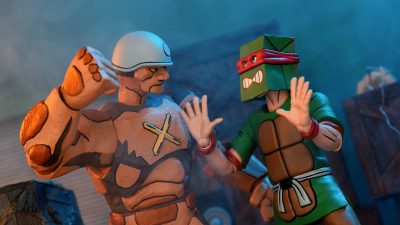 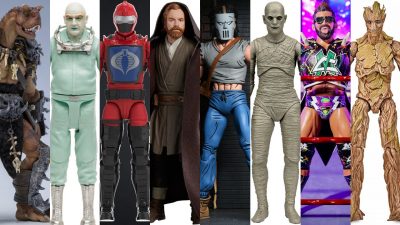 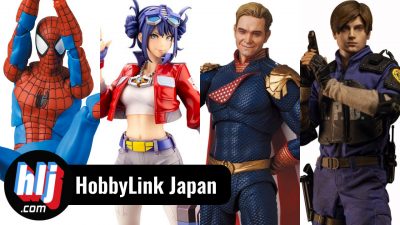