While their upcoming movies are still months away, Hasbro has seen to it that fans of Spider-Man and Captain America have new action figures to keep the excitement high during the long, gray winter months. And while it’s great to finally have the A.I.M. Soldier, Boomerang, and Mandroid to fill out the ranks, it’s the updated versions of previously released figures like the HYDRA Soldier, Red Skull, and Black Cat that really have collectors stoked. As Hasbro has shown a willingness to revisit these previously-released characters, your Friend in the Anthill has bashed out a list of the top five Spider-Man villains who need new versions. Let’s get to it! 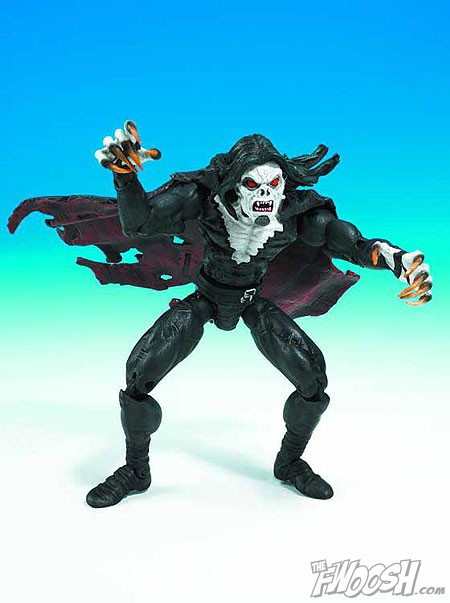 While it was cool to get a version of the “Living Vampire” back in wave five of the ToyBiz Spider-Man line, the figure was far from perfect. Morby suffered from wonky articulation, a crummy cape, and oversized hands, but all of that pales in comparison to the real issue. Y’see, back in the day, ToyBiz felt a great-looking toy wasn’t enough; it had to have some sort of “action feature” as well. This marred otherwise great figures like Shocker and Electro. That said, neither of those guys have this problem:

Yikes! It turns out making the figure’s face out of rubber was a bad idea, as the Fanged One has a tendency to melt over time. It’s fine if you’re pretending Morbius has been caught out in the sunlight, but it stinks if you just want a regular version — and we do. A little help, Hasbro? 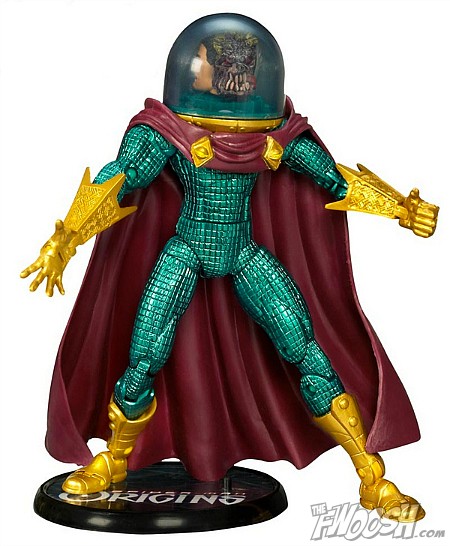 Another nice figure who suffered from the mandatory action feature. In this case, Mysterio was saddled with an over-sized dome with spinning heads inside to simulate his illusory powers. Now forgive my seeming negativity, but having your head change while your body stays the same is kind of a crappy illusion. Barring the fact that Mysterio’s dome was always opaque in the comics, it was the choice of said heads left something to be desired; the “regular” one was nice enough, but the demon and mutant baby faces were completely out of left field and left collectors scratching their own heads in confusion. Let’s hope Hasbro rectifies the situation with a new, comic-accurate version of Mysterio, so this figure can fade away in a cloud of smoke. 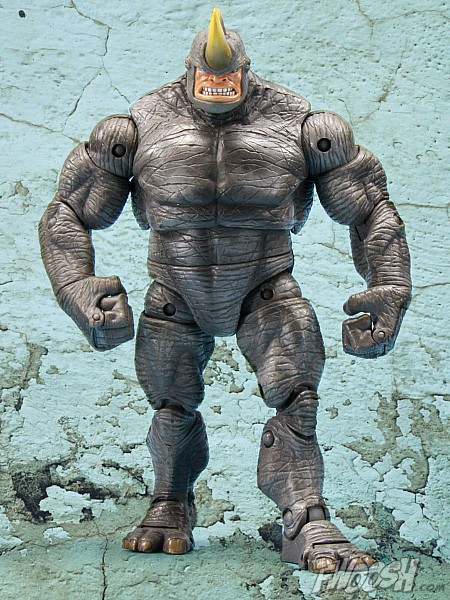 ToyBiz produced a few versions of the Rhino, but the figure that came in the Spider-Man Fearsome Foes box-set was pretty much perfect. Ol’ Horn-Head had an amazing sculpt featuring some wonderful detail and beautiful John Romita Sr. styling, but the figure itself proved difficult to find new and even tougher to track down at a reasonable price on the secondary market. I’d advocate a simple reissue if the ToyBiz molds were still available, but we’ve yet to see them resurface. With Rhino taking a star turn in Sony’s upcoming The Amazing Spider-Man 2, now is the perfect time for a new version of this classic villain. 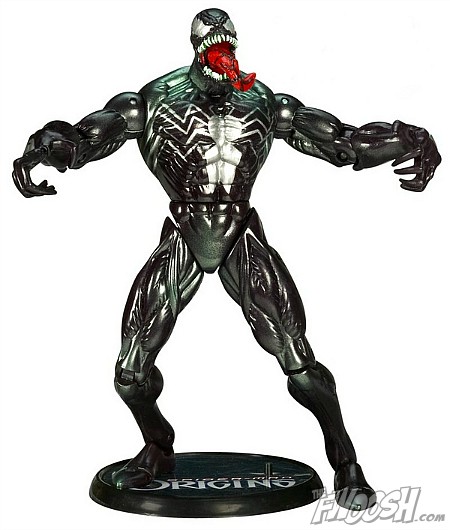 I know, I know — there are already a crap-ton of Venom figures out there, but most fans of the character would agree that neither ToyBiz nor Hasbro ever delivered a note-perfect version. Marvel Select nailed it, but their offering is unfortunately too darn big to fit in with our 6-inch collections. Fans want — nay, need — a Venom styled after his first appearance in Amazing Spider-Man #300. I’m not a huge fan of artist Todd McFarlane’s style, but it’s his take on the Big V most folks think of when they talk about the Eddie Brock version of the character. if Hasbro were to follow Marvel Select’s lead and give the figure an alternate head and hands, all the better. 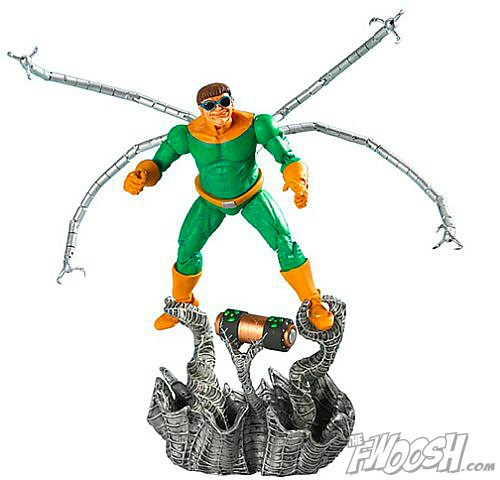 If you follow the monthly adventures of ol’ Web-head, you know that he’s currently sharing cranial space with the good Doctor. While readers have taken to this new, more aggressive version of Spider-Pus, it’s only a matter of time before the status quo is restored and Ock ends up back in his old tubby body. Hopefully we have a new version of this longtime foe by then. The Doctor Octopi released in the ToyBiz Spider-Man lines were less than stellar, and the Marvel Legends version currently fetches some pretty high prices on the collector’s market, so now is the perfect time to get fans the eight-armed curmudgeon fans have been longing for. Make it so, Hasbro! 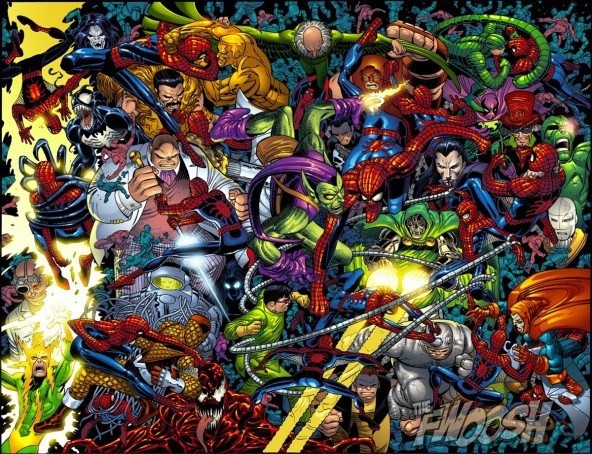 What do you think, dear reader? Discuss on the Fwoosh Forums!