Ha! Are you guys sick of the new Legends figures, even though 99% of us don’t have them yet? Neither am I. The more pictures I see, the more I want them. I even thought about driving to my Target tonight on the off-chance that they might be there. But they wouldn’t be. I live in Arkansas. There is no way they would hit here this early. So, pictures are all I have at the moment. Pictures I look at longingly, lovingly. C’mon everybody, let’s look at pictures of little plastic muscle men! It’s Happy Hour!

The Legends train keeps on rolling. Captain America Legends Infinite have been found at Targets in California! They weren’t stocked on the floor, but giving the DPCI 087-06-2560 and having them pulled from the back has worked like a charm. Fwooshers Ash Talon, Ted Baxter, and JakeV were kind enough to share pictures, so all credit goes to them.

I truly love the scale of Cap. And the A.I.M. soldier being able to cross his arms. And Red Skull’s head. And the package art. And Bob’s fishing tackle gun. Have I run that joke into the ground yet?

What gets me though, we saw pics of the Spider-Man Legends Infinite figures out of Hong Kong before we saw the Cap figures. Could those be hiding in backrooms somewhere? In a warehouse? They are at least on the boat. I spotted the smaller scale, barely articulated Amazing Spider-Man 2 figures tonight at Toys R Us, so they have to be right around the corner.

We’re going to be so broke.

A magazine article popped up showing a silhouette of Masterpiece Wheeljack! 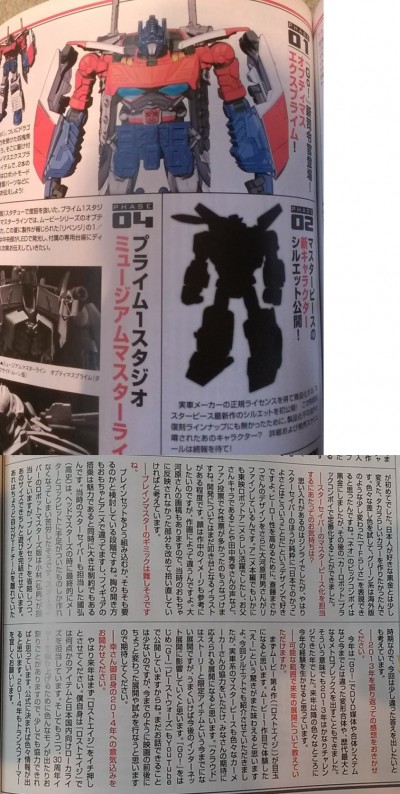 I know a few Fwoosh staffers that must be, or at least will be, foaming at the mouth for these. And even though I only have Masterpiece Soundwave, Wheeljack will probably be my next purchase. He’s unique and one of my favorites from back in the day. Prime is too expensive now and the other Autobots weren’t ever high on my list. Starscream is still a possibility and Megatron just doesn’t look right. Yup, Wheeljack for me. And probably Bumblebee.

I can’t wait to see the actual figure.

As always, there is a picture that gets posted on the forums that isn’t credited. This is one of those times. A new image of NECA’s 1/4 Scale Arkham Origins Batman! 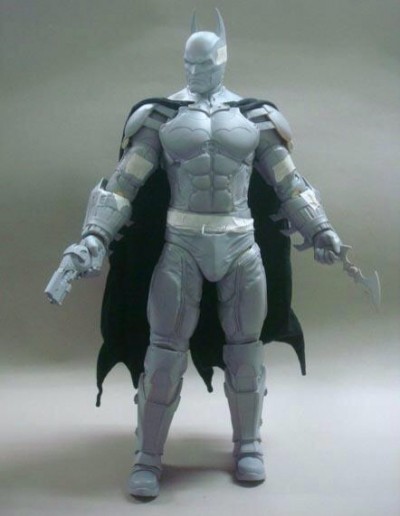 It looks great, a near perfect translation from game to plastic. Batman’s huge thighs used to bug me but I’ve seen them so much at this point I’ve gotten over it. 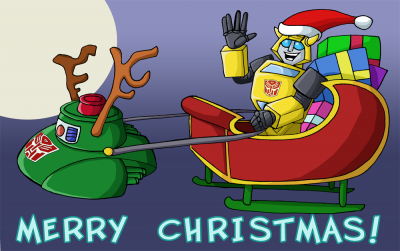 Mentioning Bumblebee and doing some shopping tonight has me festive.