Sunday. The day of rest. The day there’s not a whole lot going on. The day I’m left sitting here watching the forums for posts and not a lot else. Especially in the winter time during the holidays. Well, there is something else to do. Online shopping. My wife knows it and has learned to deal with it. My wallet hates me on Sundays in the winter. But like I’ve always said, and I’ve seen some of you say it in the past too, it’s cheaper than a substance abuse problem. And honestly, better for you in the long run. Unless you have some kind of weird plastic allergy. How much would that suck? Saying all that; Belly up, it’s Happy Hour!

Tomorrow, December 16th, is MattyCollector‘s monthly sale. I haven’t been paying close attention but man, seems like a lot is up for grabs this time around. Here’s the list:

See? A lot of stuff. Spirit of Hordak was on the list but I took it off since the sale page is now listing him as “Gone For Good.” And I know I’ve said it’s a lot of stuff, but it’s a lot of good stuff. Plundor looks badass. Yes, I like the big rabbit.

Our man VeeBee will have a First Look at the Classic TV Series Batman Utility Belt first thing in the morning so definitely be on the lookout for that. In the nine hours leading up to that, here’s a little tease! 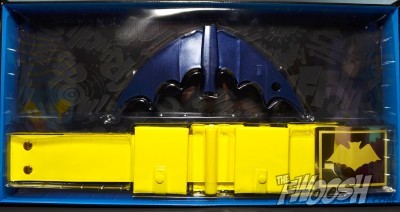 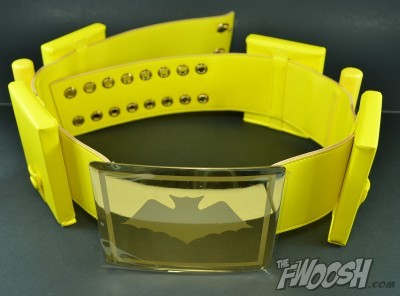 If only I had a Batman costume. Or maybe I do have one. My wife did just take this picture the other day… 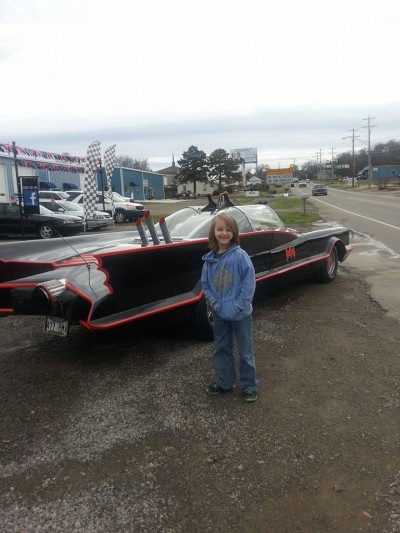 My son. Wearing an Avengers hoodie in front of the classic Batmobile. That’s how we do things on the middle side.

Remember I said I have lots of time on Sundays in the winter for online shopping? Well, here’s some of the figures I ran across today. Cheap toys are the best toys. Except for really expensive toys, those are usually better than cheap toys. Okay, it depends on how you want to use the term “cheap” and your perspective at any given moment. I’m shutting up, here’s some Cheap Toys!

Amazon has reduced prices on some of the Man of Steel Movie Masters. Not the big S himself, but on most of the others.

For you Marvel Universe collectors, Amazon has the Iron Man 3 Hall of Armor for $25. 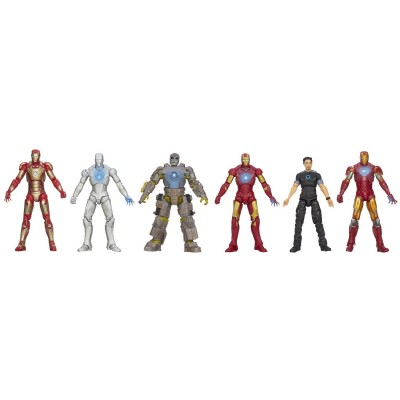 And finally, Star Wars Black Slave Leia gets reduced to $13.40. 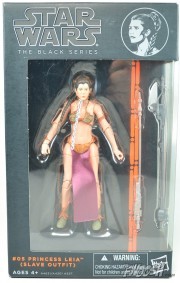 And then there’s this:

1977 Harrison Ford was one suave mofo. It’s also strange seeing Star Wars being reacted to and talked about as if it were brand new. Well, it was, but thirty years of nerd fights will skew your outlook on a property, even one like Star Wars. That interview makes me want to watch the original trilogy, which I haven’t had the urge to do in a while. I know what I’m doing next Sunday!