Kunio Okawara is a famous anime technical designer from Japan. Most collectors will know less about him and more about his works through the classic anime Mobile Suit Gundam. Okawara was the man who created the original mech design for the RX-78 Gundam and MS-06 Zaku II in 1979. I don’t know when I exactly became aware of Gundam; it was some point in the early ’80s and my experience was based on really old and really simple models from Bandai. My first was the RX-78 Gundam, and I’m not even certain I had any others. I do know that I was heavily involved in Gundam in 1985 when Zeta Gundam models started making their way into the world. The cartoons were scarce, but the models were easier to come by. By 1987 I was in full Hobby-Japan-magazine mode and customizing my Gundam models with poly caps and B-joints or whatever was available at the time. 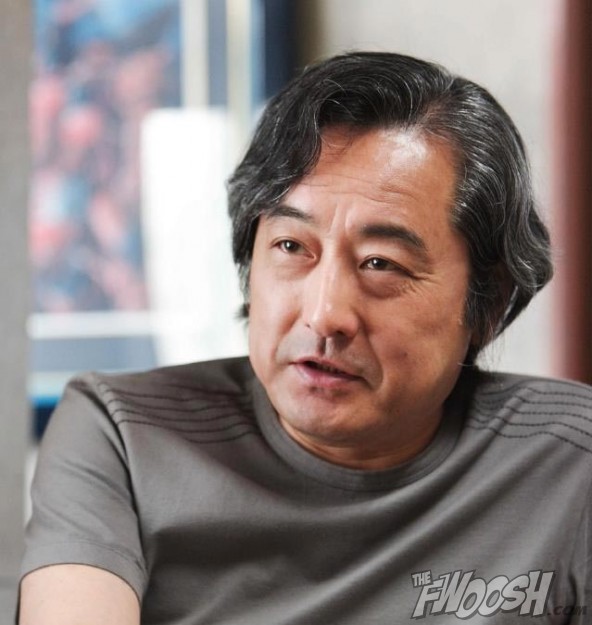 All because of Okawara. While the name was never a household name, the designs were. He was to me what the modern day Transformer designers are to my son. A mythical godlike creature capable of tapping into a part of my imagination and transforming my world view. The man is amazing.

But his Gundam designs weren’t the only ones that captured my imagination. During my Japanese model-making days, there were others that had a huge impact: Fang of the Sun Dougram, Space Runaway Ideon, Combat Mecha Xabungle, Armored Trooper Votoms, Round Vernian Vifam, Panzer World Galient, Blue Comet SPT Layzner, and Metal Armor Dragonar. There are only two other mecha designers that I can name who had a bigger impact: Kazutaka Miyatake (Aura Battler Dunbine, Macross, Space Battleship Yamato) and Hajime Katoki (famed Gundam designer mentioned in the list below). But Okawara’s designs are those that I return to the most. They made that impression on me at the right time. 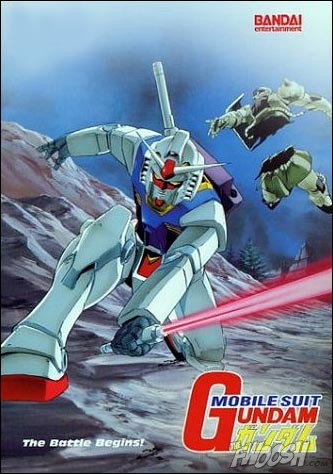 When ThreeZero announced the FullMetal Ghost (read here and here ) it wasn’t a hoo hoo haa moment for me. It was a passionate, almost religious moment. Two of my favorite design groups, one modern and one classic, teaming up to make a toy in my beloved scale was something unexpected and magical. It wasn’t a dream come true, but something else, something important that spoke to my heart and the reason why I love toys and action figures and models. 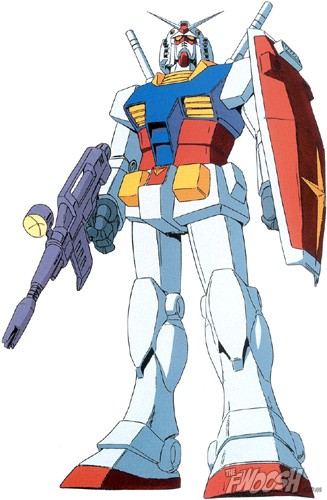 Okaware works with Tatsunoko Production, Nippon Sunrise, Sunrise, Inc. Nippon Sunrise eventually became Sunrise, Inc. and is, to date, one of the leading anime producers. Take a look at this list I pulled from Wikipedia to give you an idea of the works he’s involved in. This isn’t something that I’d normally do, but the list is so comprehensive and HUGE that it’s impossible to not use it.

Doraemon: The Record of Nobita: Spaceblazer (1981)

Mobile Suit Zeta Gundam A New Translation III: Love is the Pulse of the Stars (2006)

Mobile Suit Gundam Unicorn (2010)
– Original mechanical design (most of the actual mecha designs, including those for the eponymous mobile suit, were done by Hajime Katoki)