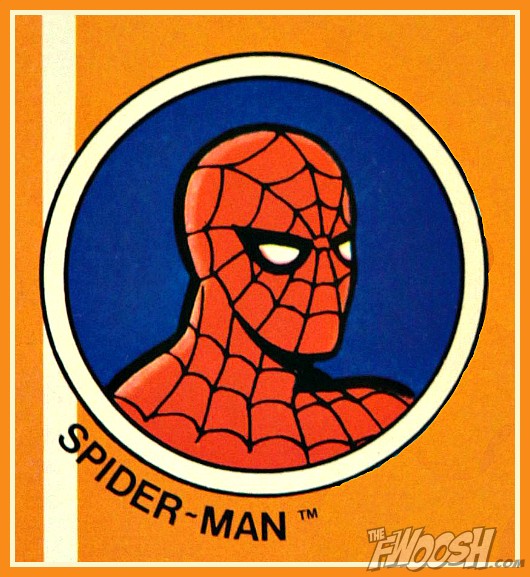 As a child, I was obsessed with Mego’s The Official World’s Greatest Super-Heroes line. These figures were my raison de vivre, a physical extension of my love of comics and a sign of my forthcoming toy collecting obsession. More importantly, they were the tools that allowed me to develop my imagination. Armed with a handful of Megos, anything could happen: empty birdbaths transformed into battle arenas, rain puddles became treacherous swamps, and mundane places like my grandparent’s basement turned into grim, shadowed dungeons filled with unspeakable horrors. Trust me, Superman might be the toughest SOB around, but stick him in a vise, give it a few cranks, and he’ll sing like a (black) canary. These figures represented a world of excitement and adventure, and none more so than Mego Spider-Man. 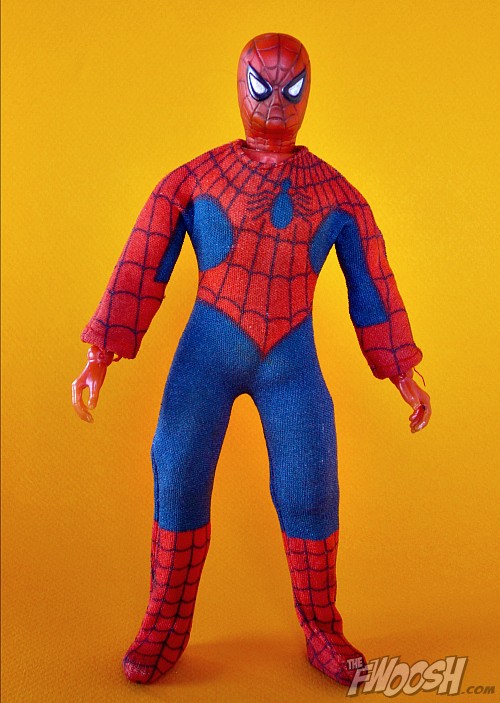 Thanks to “Twisted ToyFare Theater” and (later) Robot Chicken, Mego Spidey has become a bit of a joke, reinvented as a cynical and caustic commentator on the very culture he sprang from. It’s amusing in a meta sort of way, but when it comes down to it, I don’t need anyone to put words in the mouth of my toys. That’s always been my job.

Mego Spider-Man was one of the essential figures in the line, as far as I was concerned. He was my go-to guy; only Captain Marvel had more clout in my collection. I went through at least half a dozen Web-heads during my childhood; as fun as they were to play with, Mego figures were not the sturdiest of toys, and this guy in particular saw a lot of action. Mom and Dad knew this, and, no matter what other figures were under the Christmas tree that year, I could always count on finding a new Spidey to replace my broken one. That is, until my parents decided I was too old for toys; time and wear soon claimed my collection and Mego became a dim but cherished memory.

In my teens I found a discarded Spider-Man in a neighbor’s yard. He’d seen better days. Nude and covered in mud, the figure nonetheless still retained that spark of Mego magic, reigniting my desire to collect the line. Sadly, this was the early 1980s. Comics shops were few and far between and eBay was more than a decade away from existence, so there wasn’t really any way to feed my need. I lived with my memories, finding the odd figure here and there, but never managing to replace Spidey.

A few years later, my Grandmother gave me some cash for my birthday. This coincided with a new comic shop opening in the next town over. The shop had a small selection of toys including — most notably –this guy: 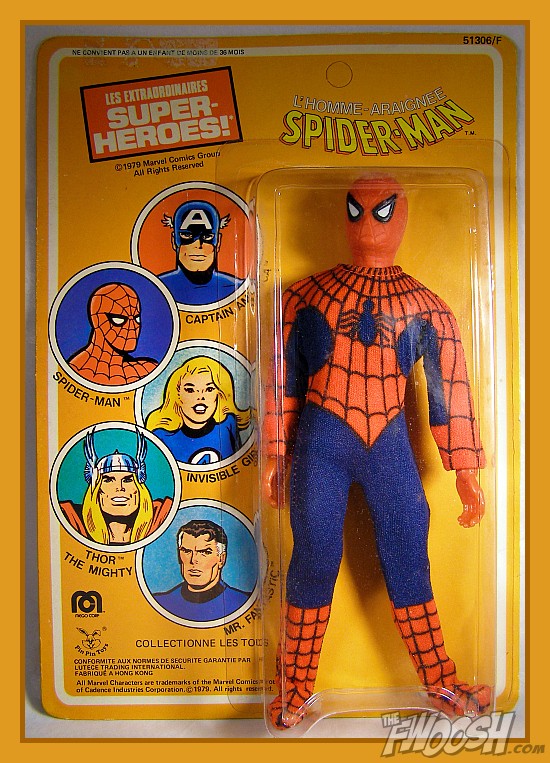 L’homme – Araignee! These French imports from Pin-Pin flooded into the U.S. in the late 1980s. There was a perception on the part of collectors that these figures were undesirable due to their foreign cards, and their (albeit-brief) ubiquity made them quite affordable. $20 later and I was opening my first new Mego in ten years.

French Spidey did not disappoint. Sure, his costume was poorly sewn compared to the American release, and the plastic was noticeably cheaper, but I didn’t care. For all intents and purposes, he was a Mego and the stuff of dreams. And while I didn’t take him into any birdbaths or basements, I still had fun with the guy. I stuck him in my jacket pocket and took him to parties. Believe me, nothing breaks the ice in a room full of drunken strangers than showing up with a toy half of them owned as kids. Excelsior!

As time went on, I added other Megos to my toy shelf, but Spidey was always top dog. In fact, when I was having some money problems and I had to sell my collection off, he was the only one I hung on to. I just couldn’t bring myself to part with him. What was a few bucks compared to retaining a vital piece of my childhood? Granted, Pin-Pin Spidey was only a replacement for the figure I once owned, but considering how many of those red-and-blue dudes that I went through as a kid, he was close enough.

These days, I stick to 1/6th scale. I have hundreds of Marvel Legends and DC Universe Classics figures, but when it comes down it, Mego Spider-Man is my desert-island figure. Thanks for the hookup, Grandma! 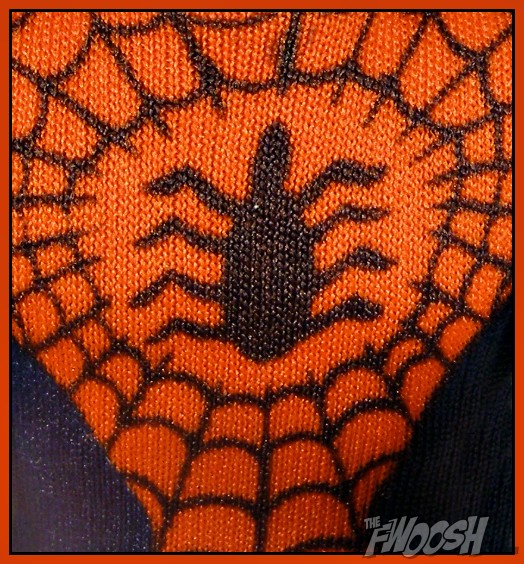 Jason R Mink is the Mego in the Anthill!