We covered the official images of the Spider-Man Legends line back in October here, and haven’t really heard much since. That is, until AmiAmi posted preorder info on the wave with this pic…. 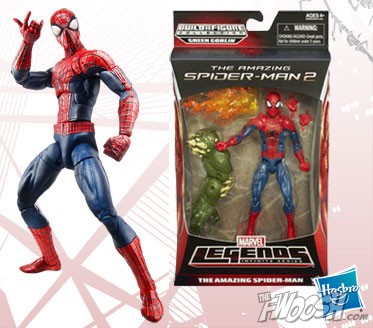 The in-package neutral pose is much more flattering to the figure, sculpted by Gentle Giant. And swappable hands! Finally! This brings in so many posing possibilities! Pose-abilities! I’m trademarking that right now!

If that wasn’t enough to wet Fwoosher’s whistles, new forum member iReignOPP makes a big splash with his first post and lays this nugget on the Fwoosh populace… 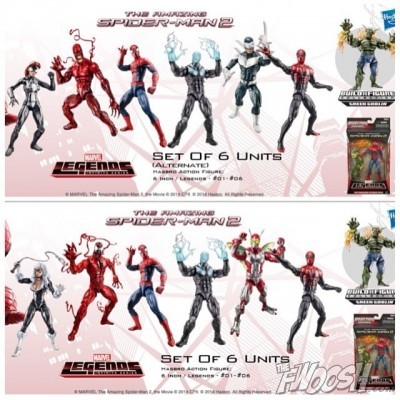 He says he snagged it from an Instagram post out of Japan. If this is legit (not questioning iReignOPP, just that we’ve seen this kind of thing before, a retailer pic that doesn’t pan out in the long run) then it means the swap figure for Black Cat is Anya Corazon Spider-Girl. 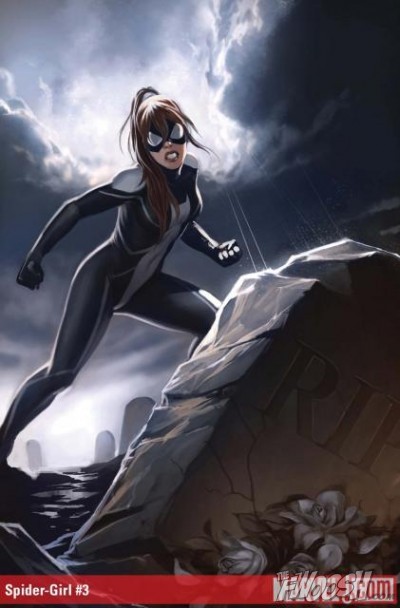 She seems to use the Jubilee teenage body, which is good news for scale enthusiasts and customizers alike. This isn’t the first we’re seeing a swap figure use a different body. At SDCC ’13 I asked Dwight about Songbird being the swap for Moonstone in the Jubilee wave, even though they use completely different bodies. He essentially said “Because we can.” Ooooookay.

The other swap that was unknown until now is Carnage and Eddie Brock Toxin. 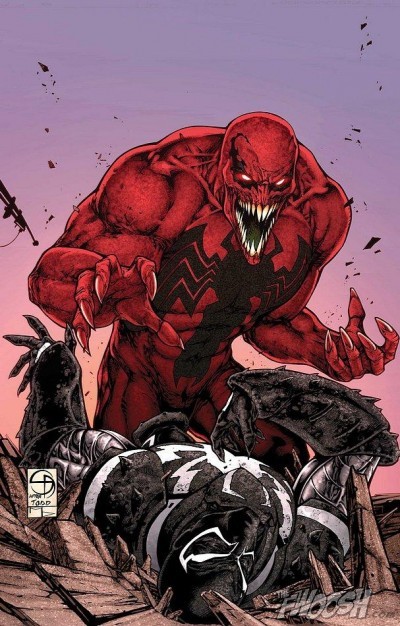 Again, while it’s a little harder to tell, it looks like a different body which is appropriate for the size difference between Carnage and Toxin.

We already knew about Boomerang being Beetle’s swap, but it’s nice to see that is still the case.

All in all, it looks like this wave and especially new pics and info is amping Legends collectors. The Amazing Spider-Man should be usable in a 616 display, and the ratio of movie to comic styled figures is fantastic. Unless you’re wanting more movie figures. Then I could see how you would be sad. But I haven’t seen one good word about that movie Rhino design yet so maybe you (i.e. we) dodged a bullet there.