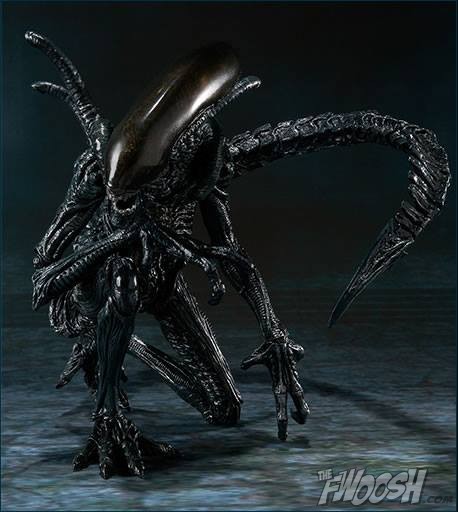 Last week I told you about a certain weakness, breakdown, meltdown that I had regarding Bandai’s upcoming Monster Arts Wolf Predator from Alien vs Predator. And, well … I had another mini breakdown with that line. See, Bandai is also releasing the Alien from the Alien vs Predator movie, and, well, you can’t just have one! So I ordered three, two from Hobby Search and one from BigBadToyStore. I don’t know why I am spreading the love, but oh my, I am. And I will be paying dearly for it. Not to mention that there are the Play-Arts Aliens and the newer, more articulated NECA Aliens. 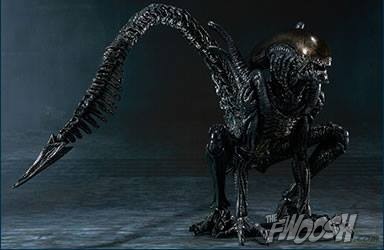 You may or may not remember a review I did of Big Chap from Alien. You may or may not have read that I am a child of Alien, the first movie, the one that Ridley Scott made that pretty much changed science-fiction horror as we know it. Then there was the James Cameron follow up, Aliens, that drove my generation even deeper into science-fiction horror fanaticism. It’s horrible, I know. 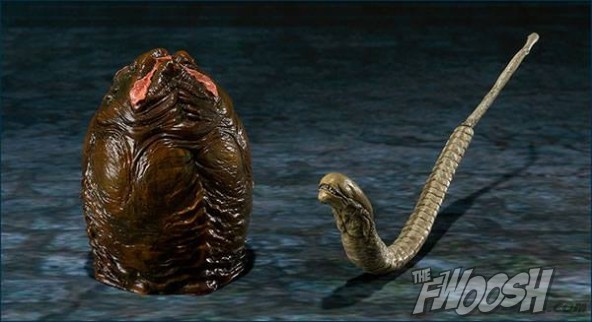 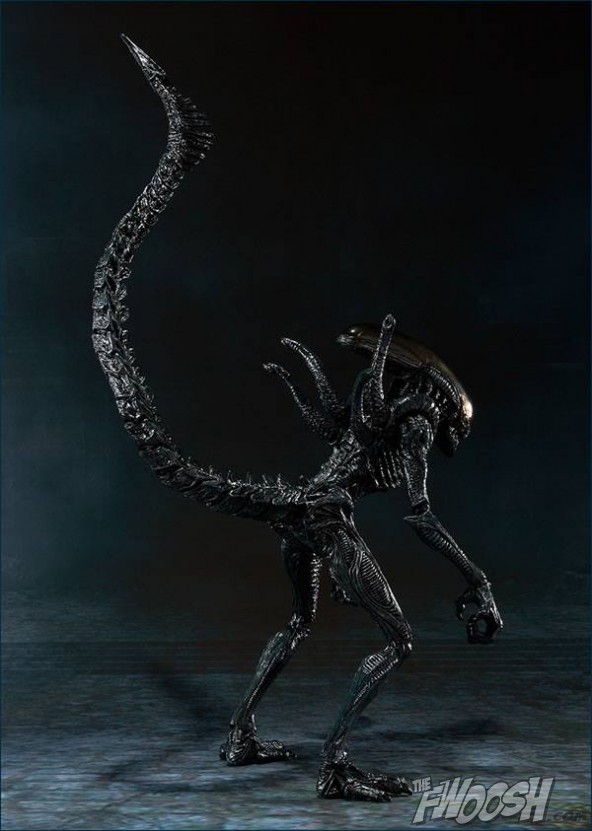 And who cares? Aliens and Predators are beating each other to hell. Loved it. And it had some good designs. Although Predators, the latest Predator movie, has some good stuff in it too.

AVP Aliens are still available! Log on to any of the following locations and Order yours today! 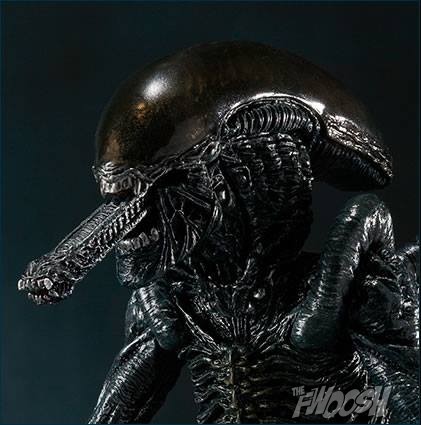